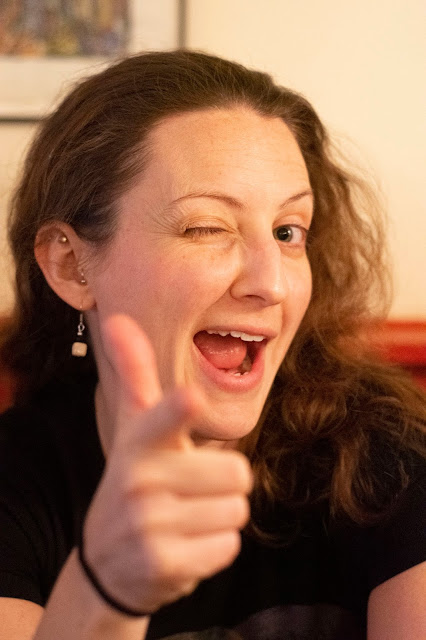 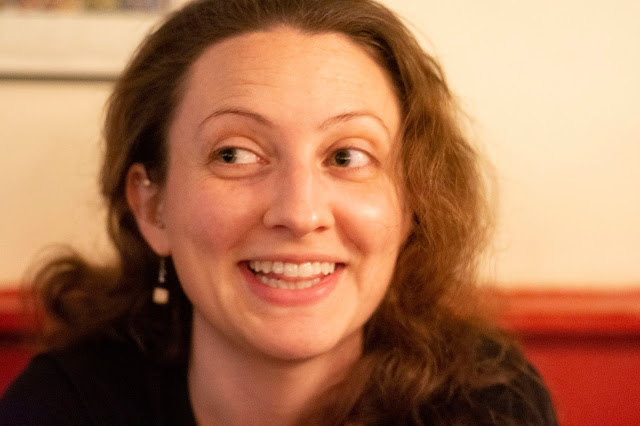 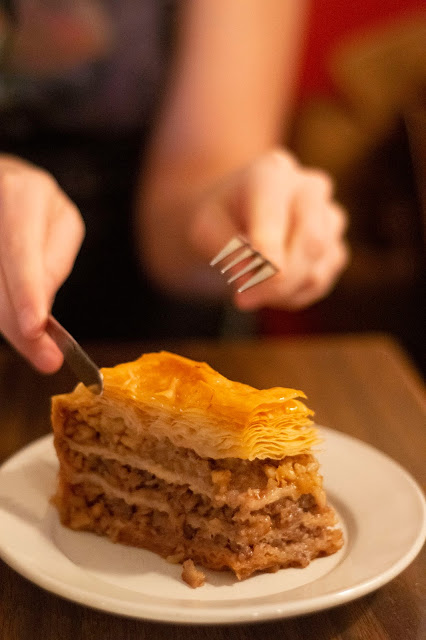 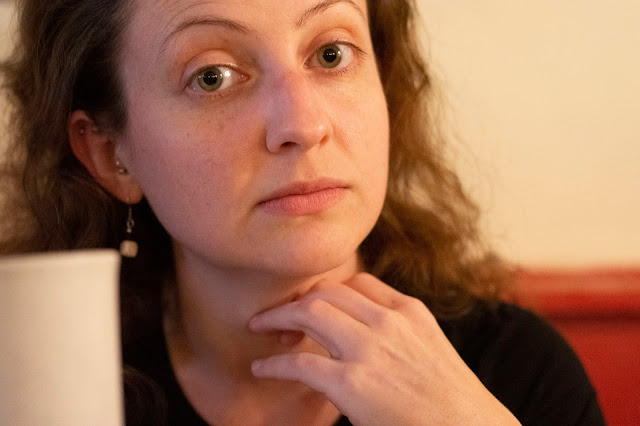 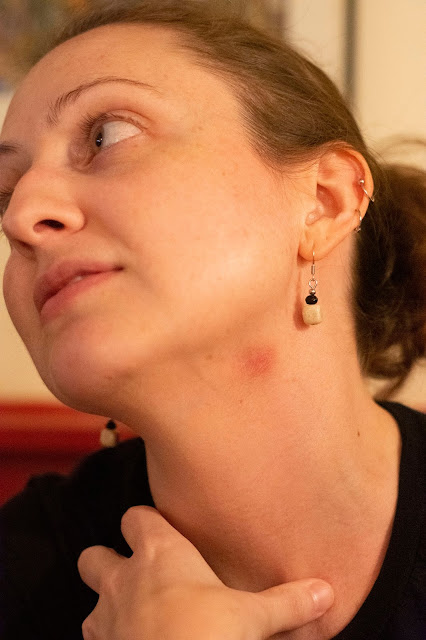 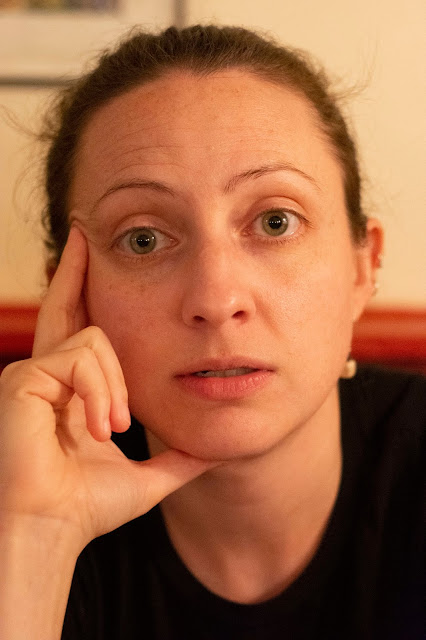 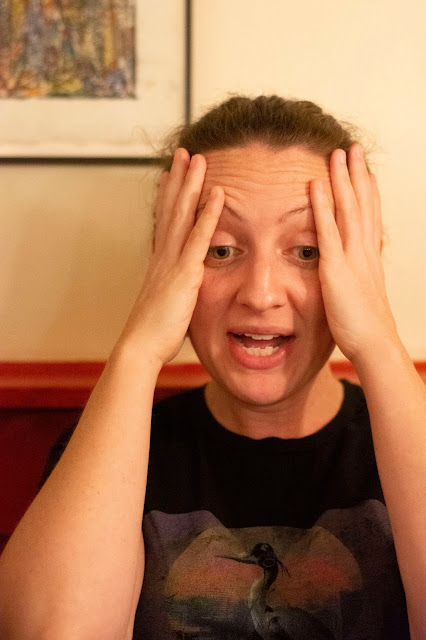 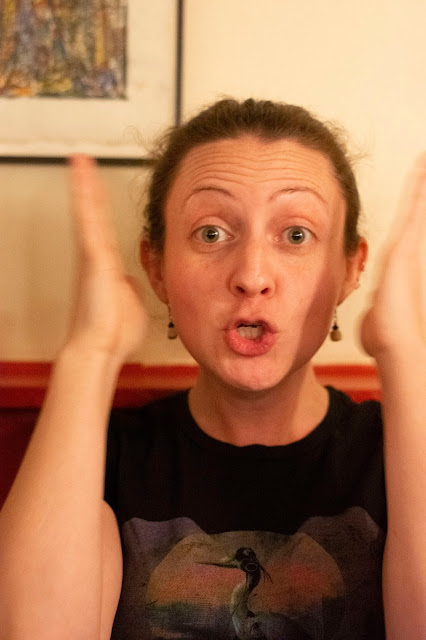 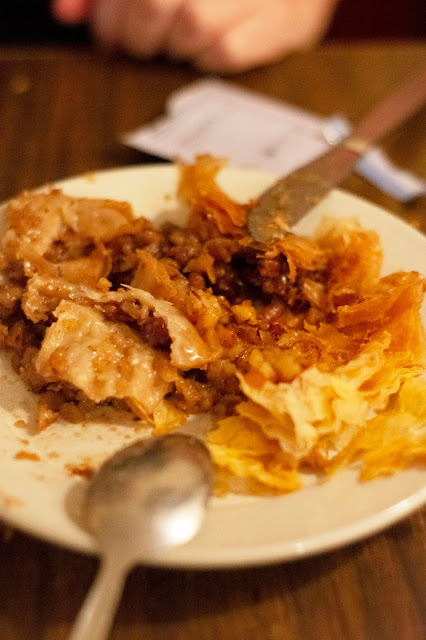 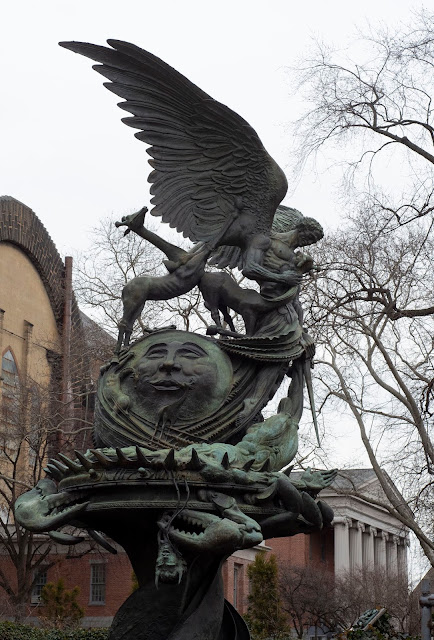 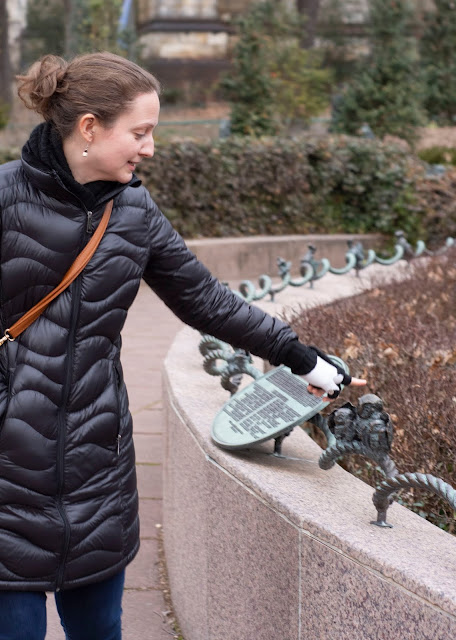 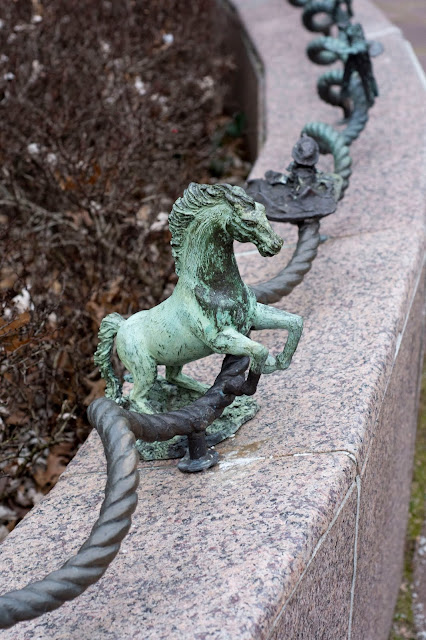 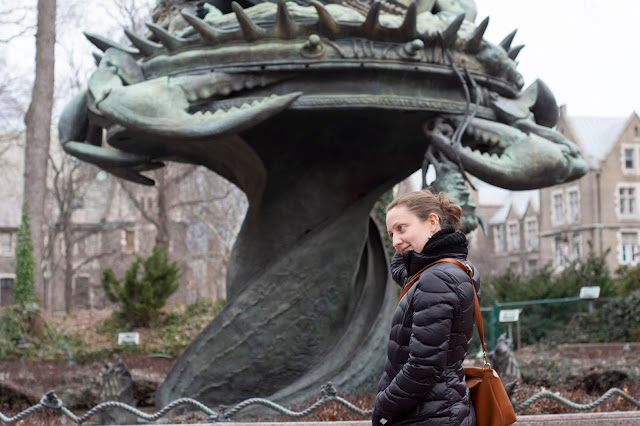 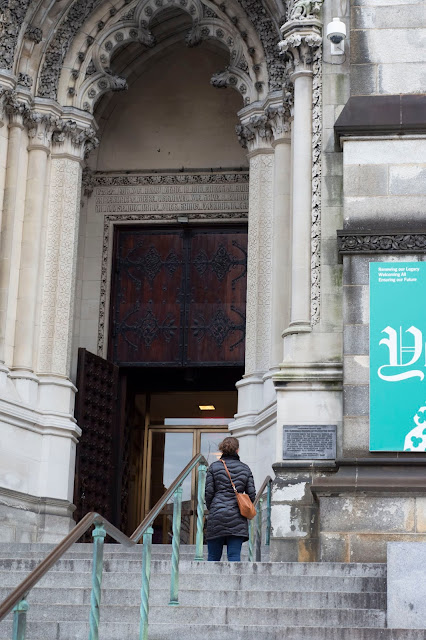 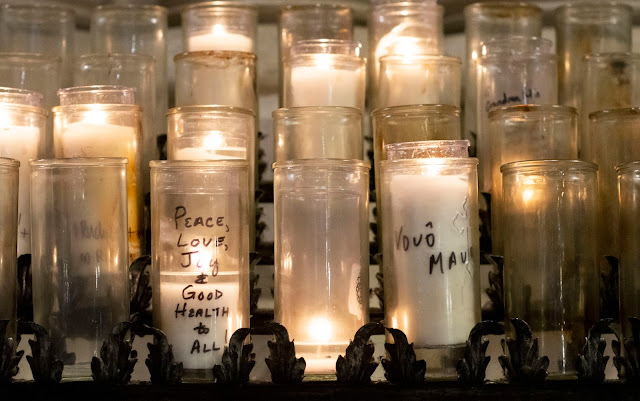 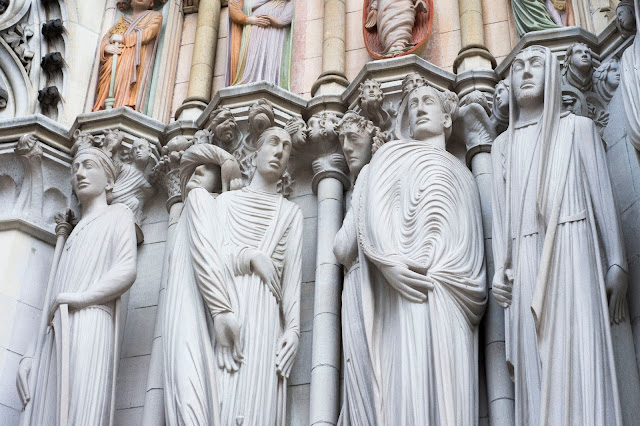 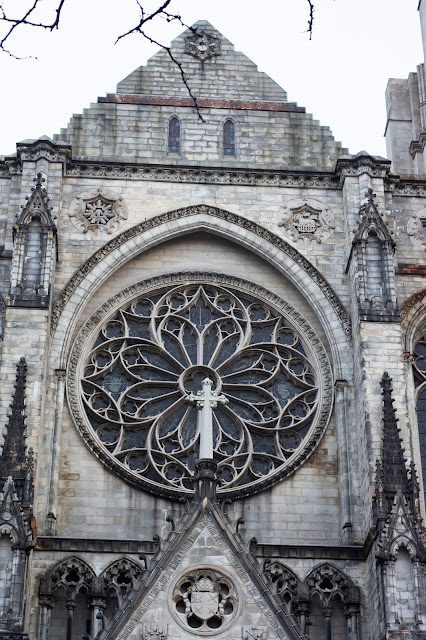 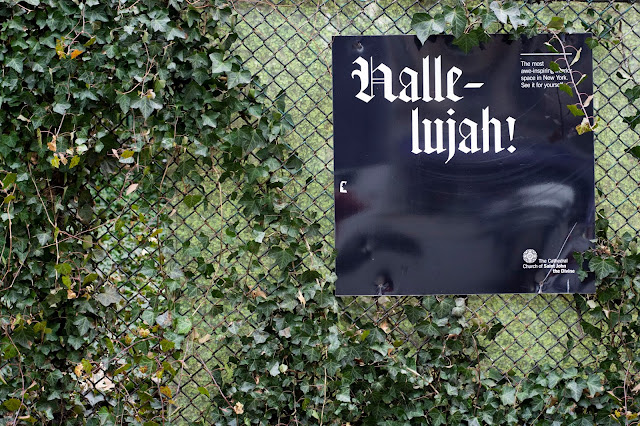 Posted by miss-manhattan at 5:23 PM No comments: