You've likely heard that the blizzard we received here in the Northeast, and in some places are still receiving, was said to be for New York of "historical" and "epic" proportions. Beginning at 11pm last night, the Metropolitan Transit Authority, our faithful MTA, was instructed to shut down all public transportation across the city. Roads were closed to everything except emergency vehicles. While in the city itself "epic" became not entirely the case (a total of 9.8 inches are said to have fallen in Central Park), the outer boroughs and Long Island received much more (11 inches at JFK out at the edge of Queens and more than two feet in some parts of LI). New England bore the brunt of what became known to some as Winter Storm Juno, knocking out power and causing floods.

But for most of the five boroughs, today was a snow day. A fun one, that is. A chance to stay home, miss school or work and, well, play in the snow, whatever that means to you. Though I experienced a few of them in college, the concept of a snow day to me is still very foreign. When I was younger to miss school because of weather was never a good or exciting thing. I still have visions of my high school being shut down for two weeks during my senior year because Hurricane Katrina and Hurricane Wilma hit one right after the other. Entire parts of South Florida were without power for a week or two--traffic lights didn't work, ice melted everywhere, stores couldn't open, and I remember lying on the tile floor of my house in shorts and a tank top trying desperately to cool down in the oppressive humidity.

Today, though, children were playing in the park, sledding and tobogganing down its hills, building snow men on its lawns, and throwing snowballs at each other. They drew smiley faces on car windows and fire hydrants covered in inches of snow and splashed on the slushy curbs. As if nothing bad had or could have happened.

As the snow fell yesterday and last night, I watched the stuff pile up higher and higher on my fire escape, getting stuck in the gates and the trees. I knew by reading all of the messages from the Mayor's office and the city government and the press that someone wanted me to be worried enough to dash out to the grocery store at 7am to make sure I was prepared (yes, people actually did this, to the extent that there were lines to get into some grocery stores at that hour), but I just didn't care too much. I had half a box of pasta, some leftover white rice from Chinese delivery, goat cheese, an egg, some sliced turkey, a bottle of mustard, some frozen vegetables, a jar of peanut butter and a bottle of Champagne. I could get through a week if I needed to.

A friend of mine texted me from Florida to ask if I was going to be okay, wishing that she, too, could have a snow day from work, followed by a sad face. "I don't know if it makes you feel better," I said, "but I'll still be working. Freelancing means no snow days!" The beauty and the beast of freelancing, of course, is that it can happen anywhere, at anytime. Interestingly, though, the situation was similar for people who had regular 9-to-5s. As New York Magazine writer Jesse Singal says in his piece, "The Adult Snow Day is Dying, and That's Sad," the concept of not working because you can't get into the office is no longer, well, a concept unless you're in a profession that can't telecommute. So instead of taking actual snow days, people are working from home, making that unexpected day off, unfortunately just like the expected day off, so much more elusive. I agree with Singal that it is definitely sad that 9-to-5ers no longer have this luxury, on top of the fact that so many of them forget to use their vacation days each year. For me, it's one thing not to have any paid vacation days, but to know that people aren't taking ones they're actually offered is consistently mind-boggling to me. What I wouldn't do to have some of those!

Even with telecommuting being a part of the new snow day ritual for so many, it was still really nice to go to the park today and see so many people either out with their dogs, their children, their partners, or all of the above, making the most of the crisply white, freshly fallen snow. I hope a lot of 9-to-5ers just said "Fuck off!" to their companies that told them to work from home and enjoyed the snow day as they remembered when they were younger (if they did, in fact, get to experience snow days!). Interestingly, I even did the same when I spent some time taking pictures outside today. Suiting up in my best snow bunny, nay, blizzard bunny, gear--black and white checked rubber boots, more layers than I've worn in recent memory, a bright white puffy coat, sparkly legwarmers and leopard gloves--I made my way through the snow, feeling the crush of the still-fluffy stuff under my feet. I was going to spend the whole day working, but I knew it would be a mistake to skip out on what would likely be a stunning winter scene. It's important to get out every now and then and smell the roses. Or the snow, for that matter. Some things you only get to see once a year, like the leavings of a great big-ish storm. So here are some images from today (click to enlarge)! If you're in the Northeast, stay warm out there, kiddos! And if you're not, may your hearts be warm as warm as our radiators (hopefully) are up north. 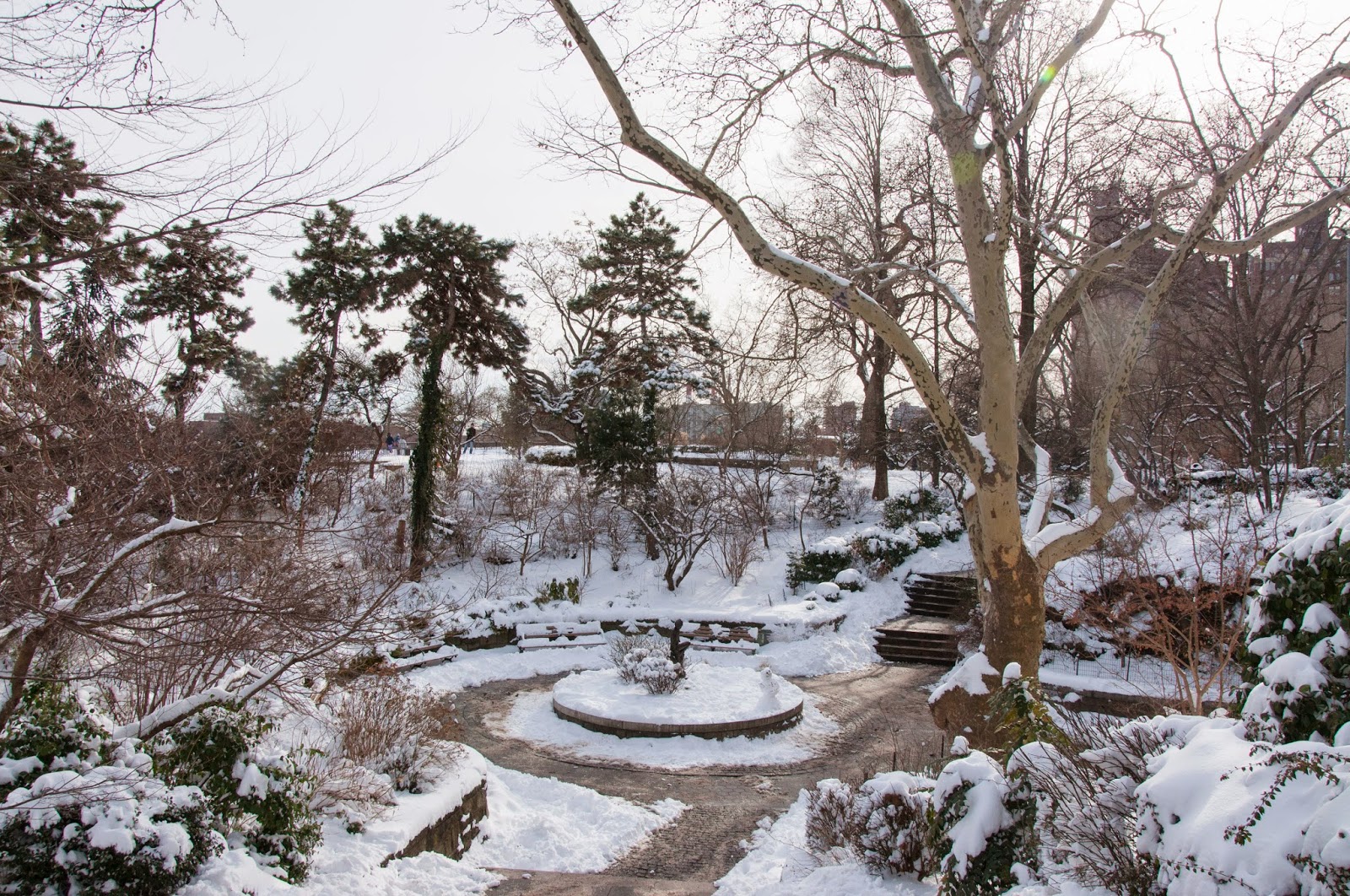 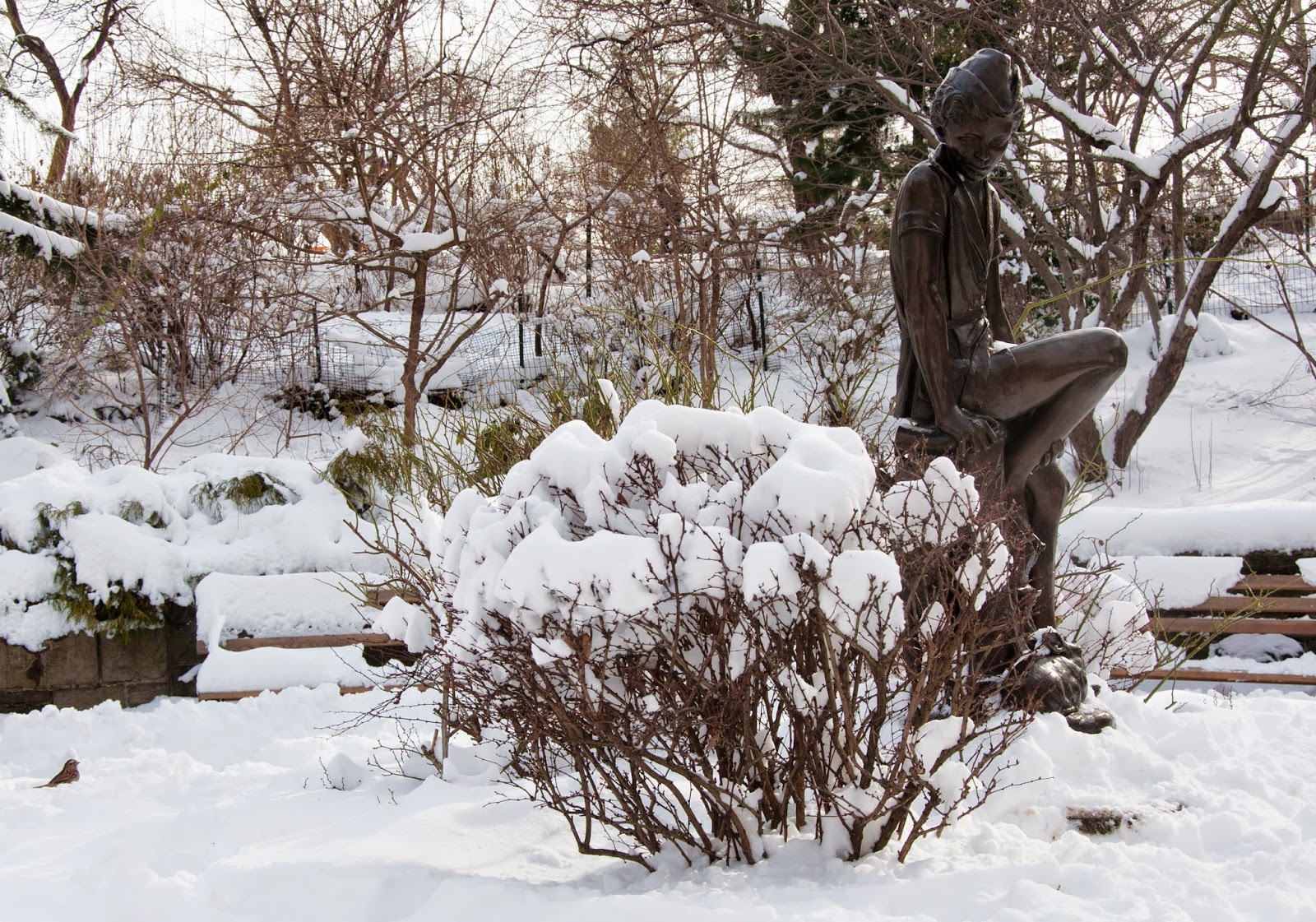 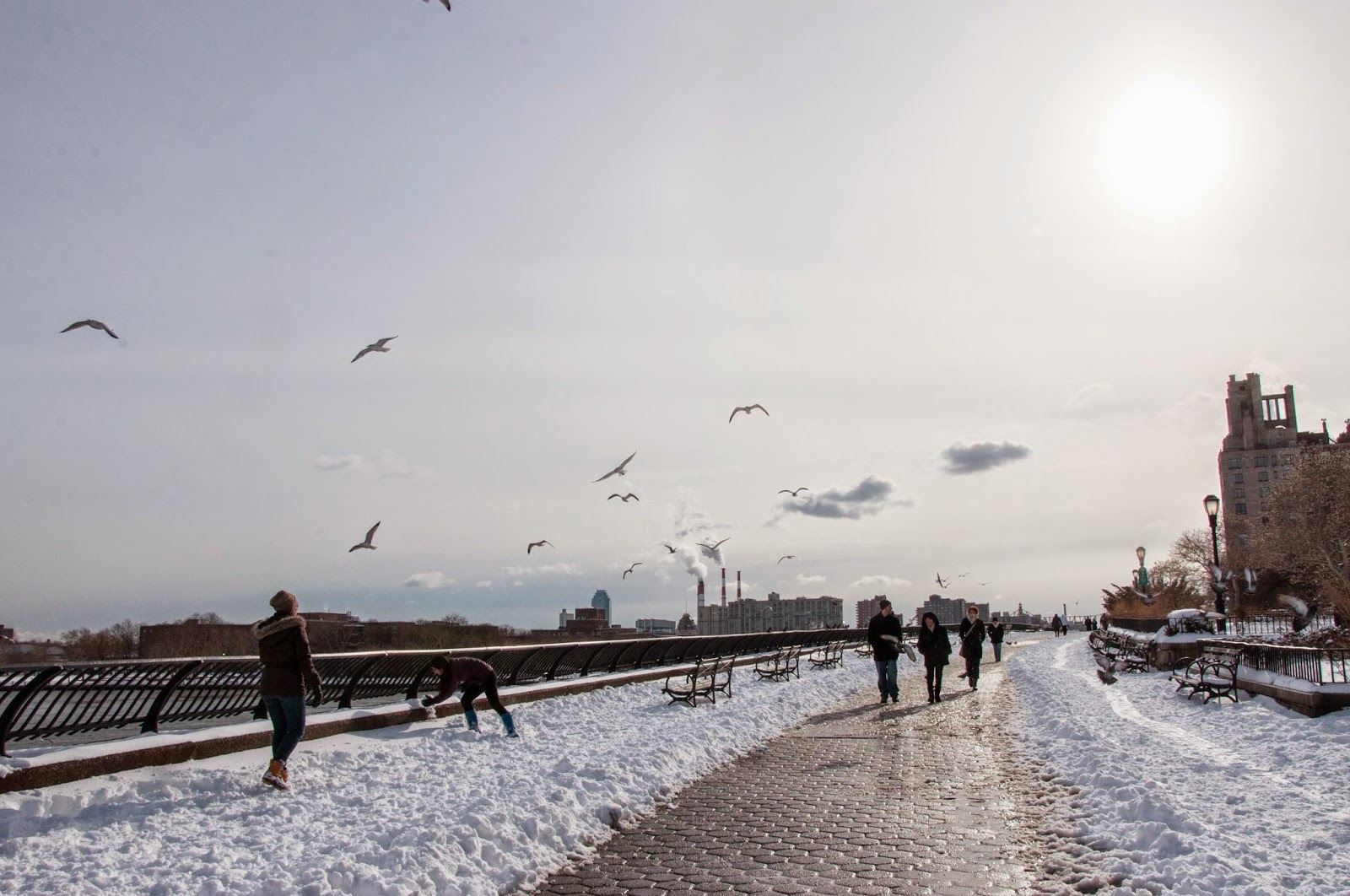 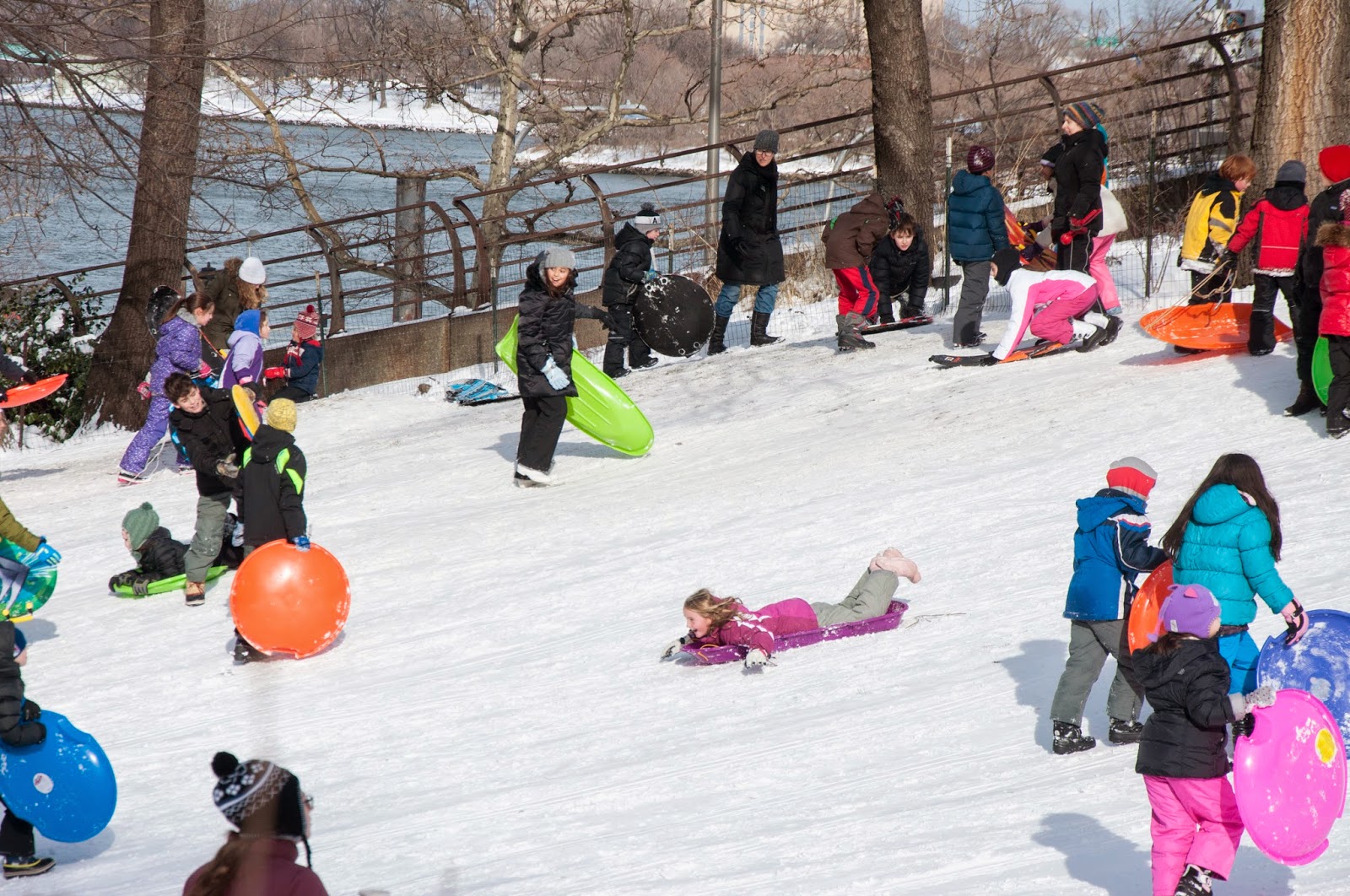 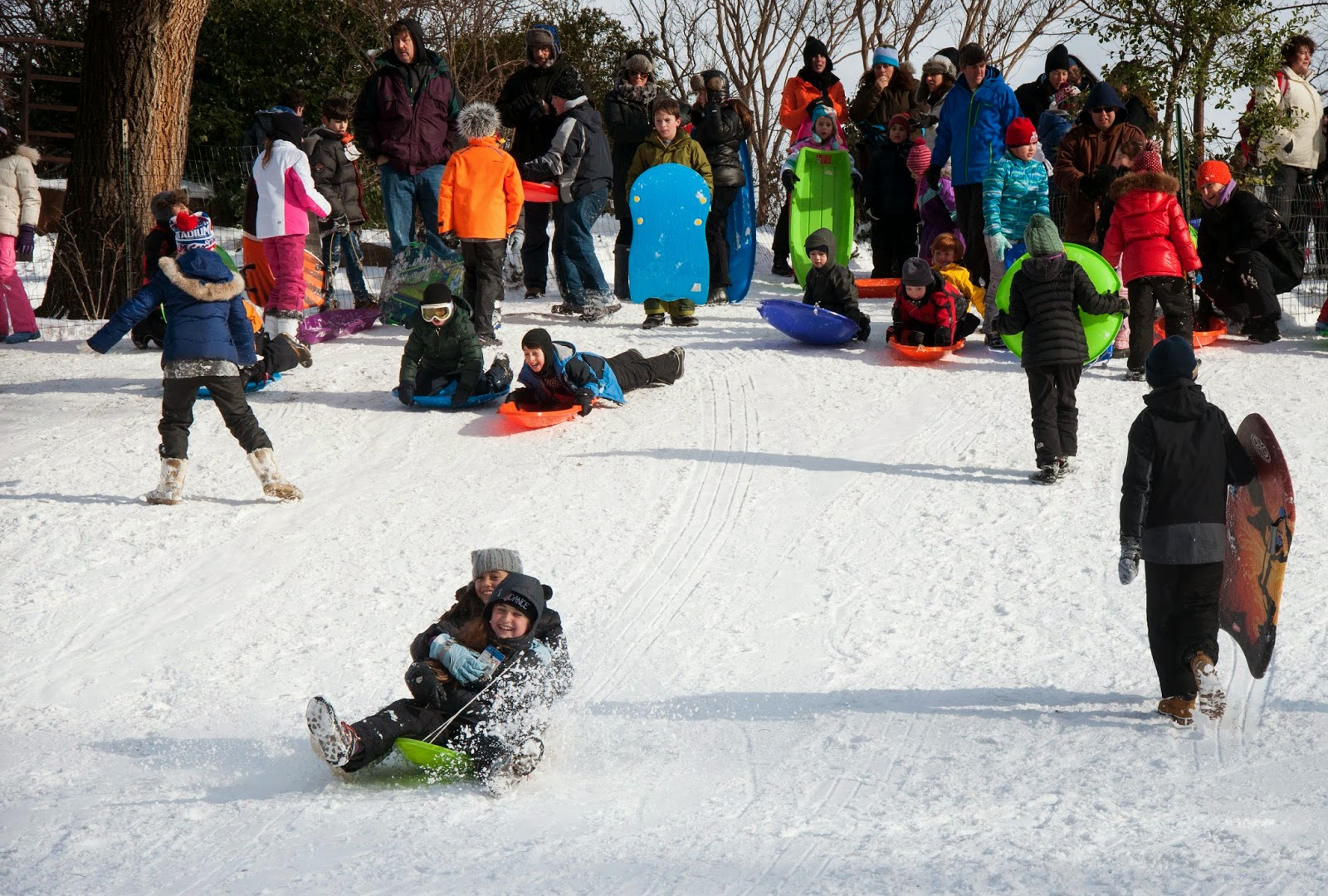 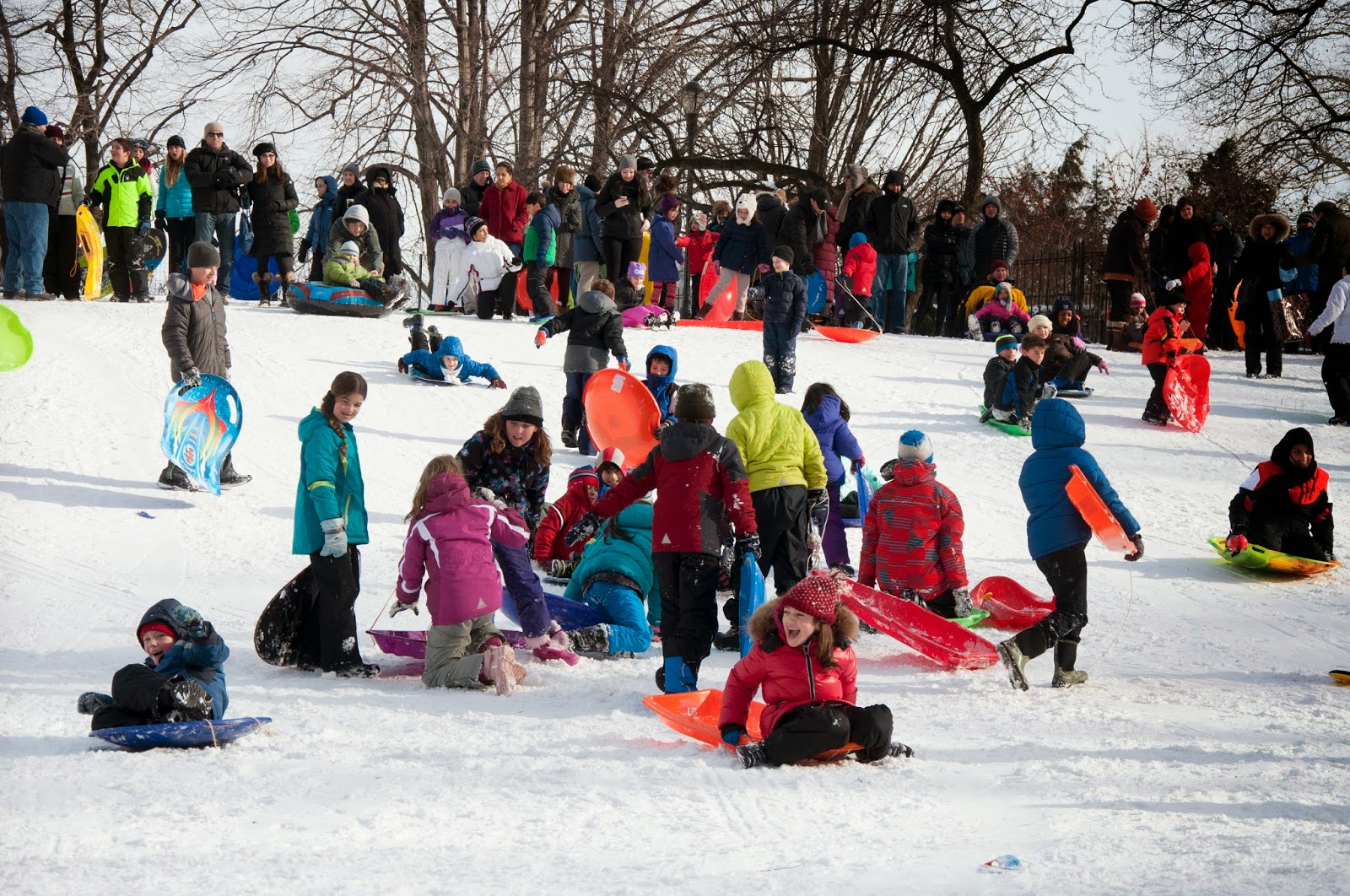 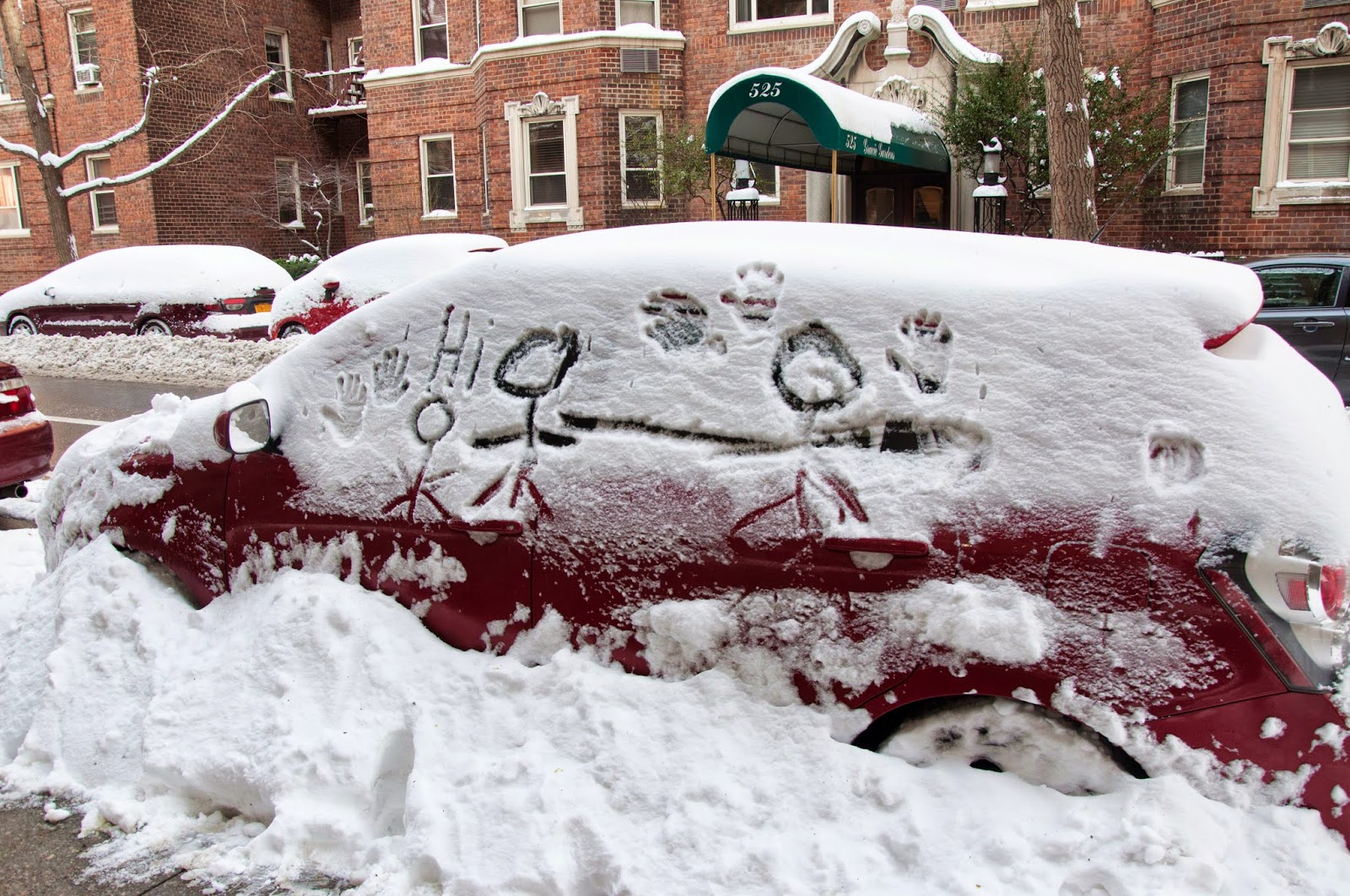 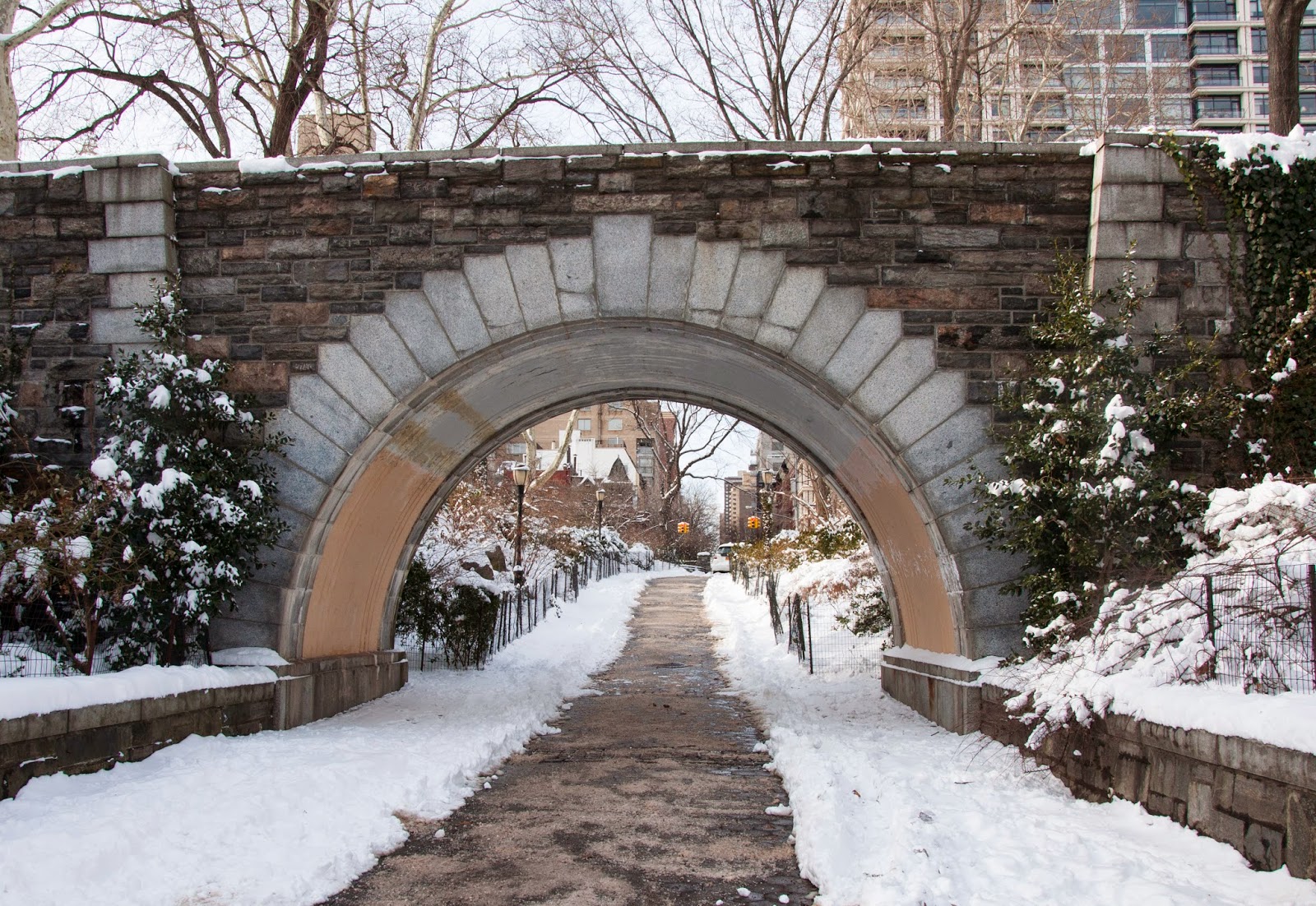 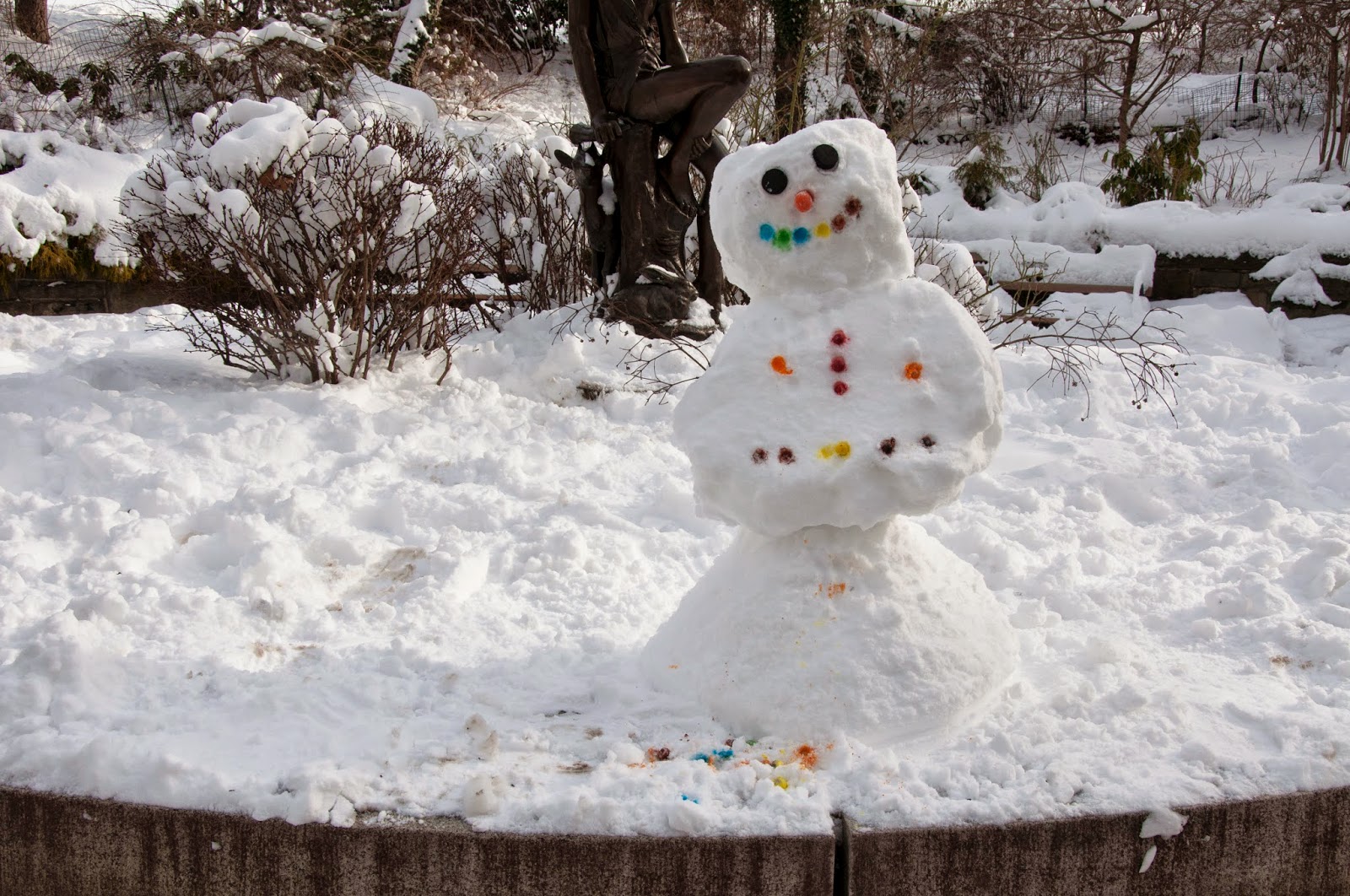 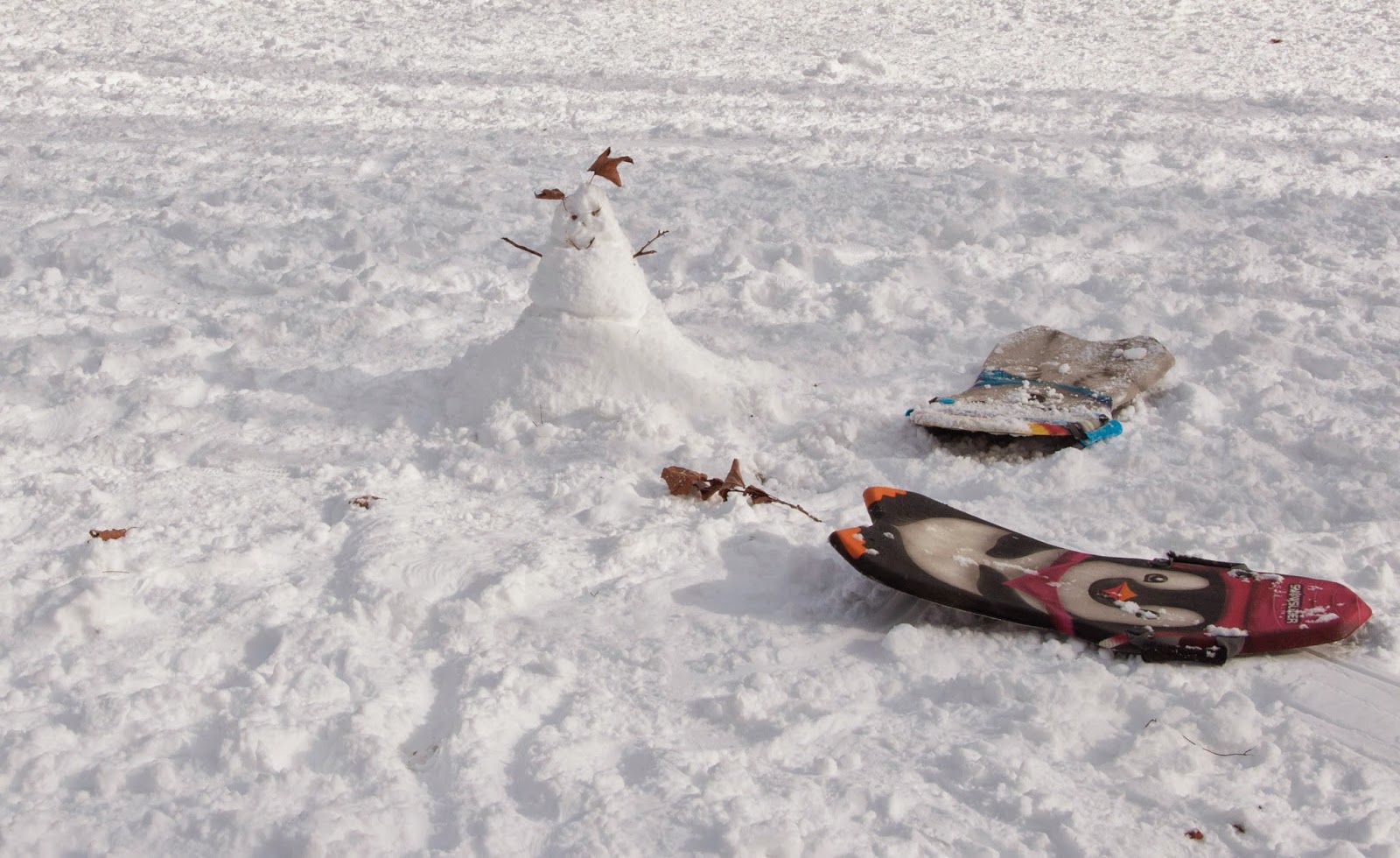 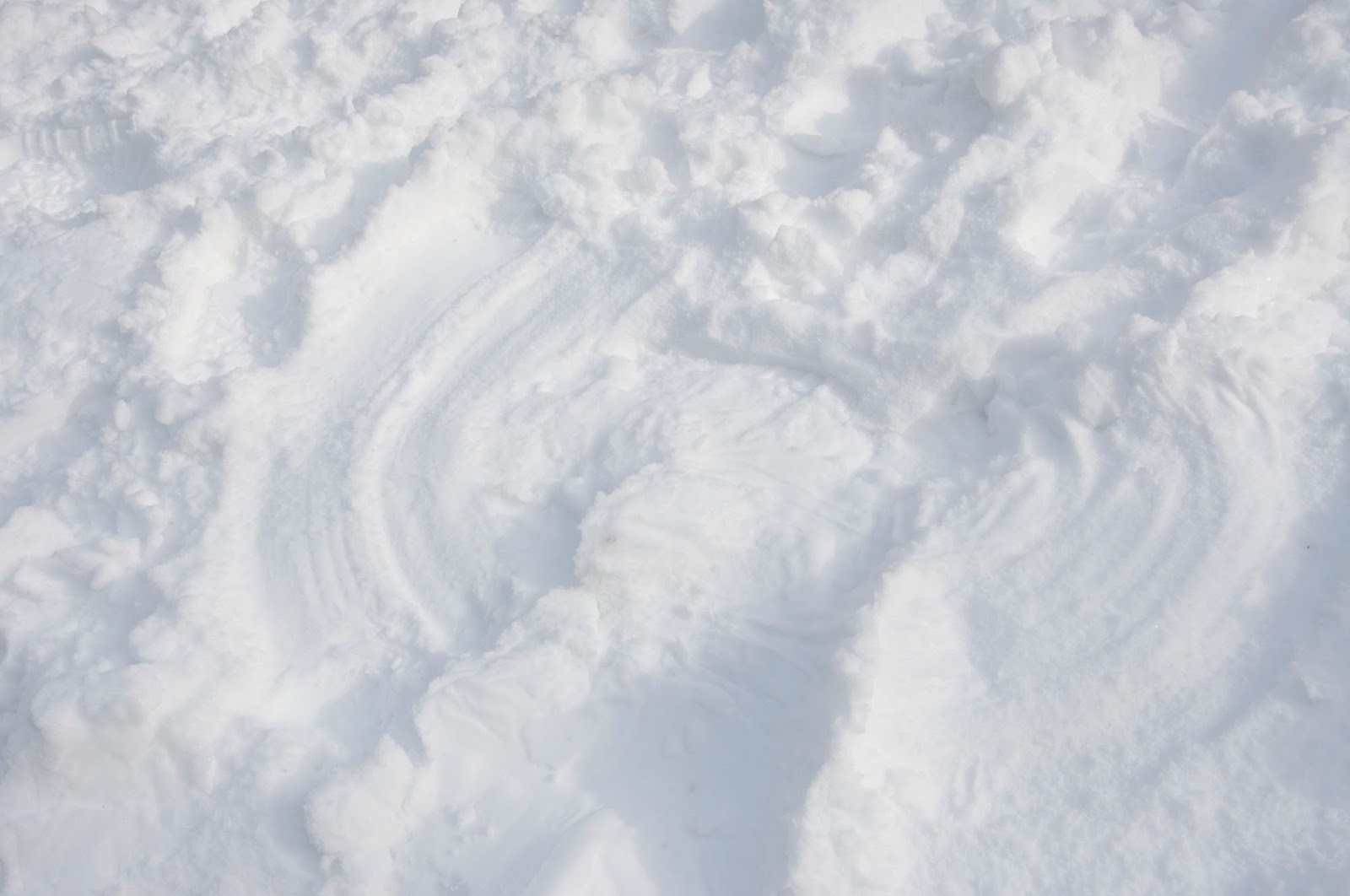 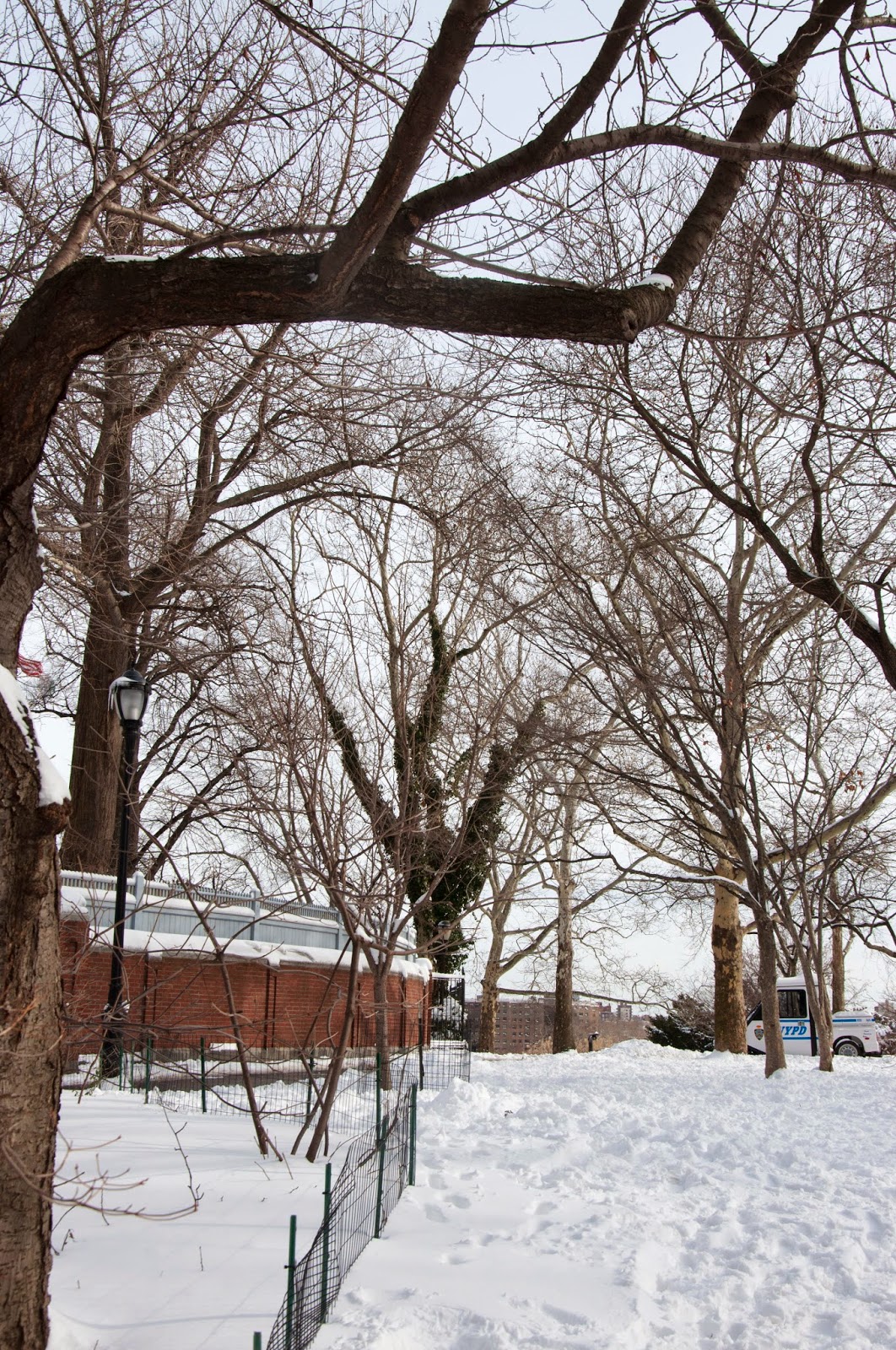 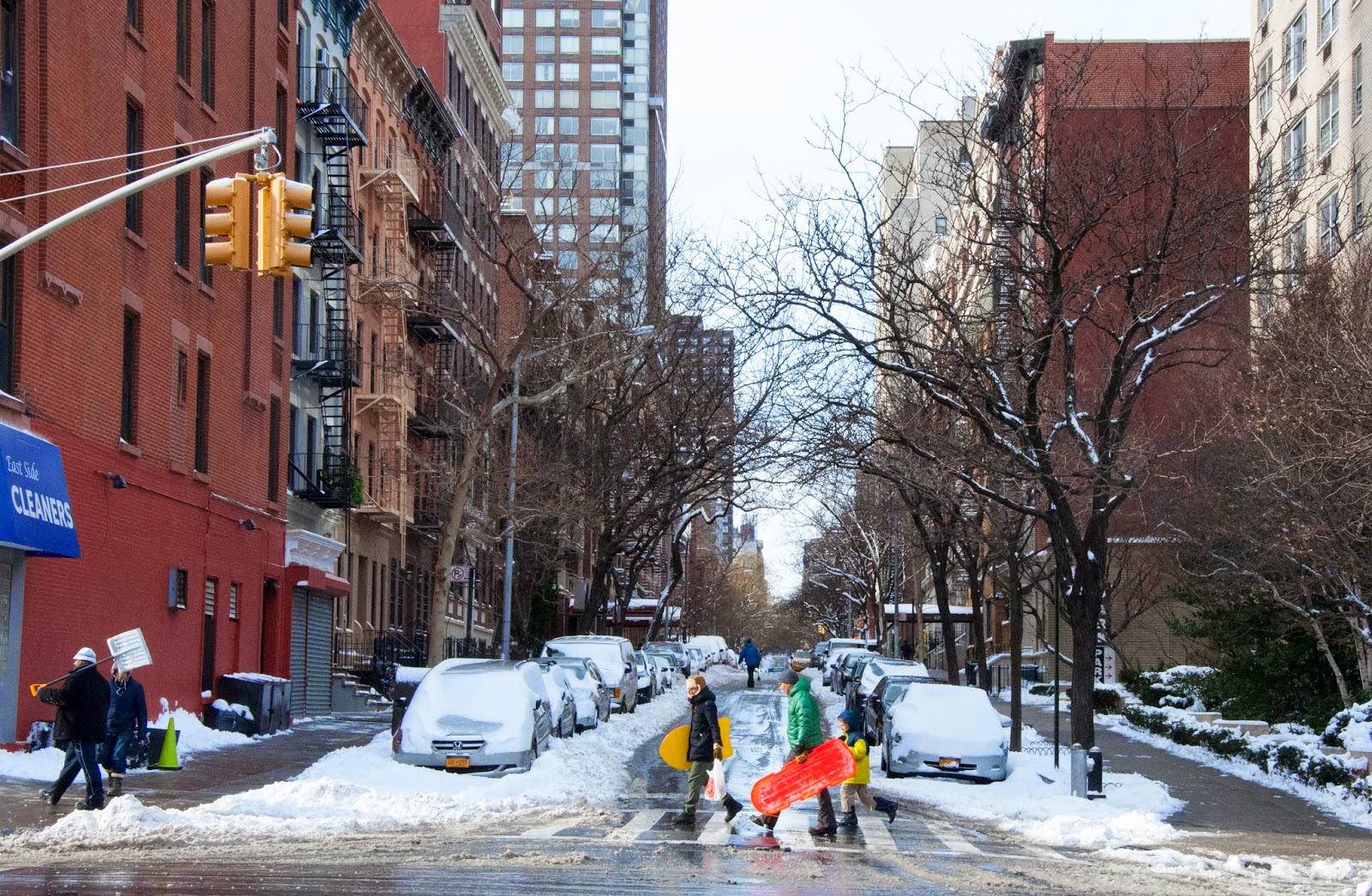 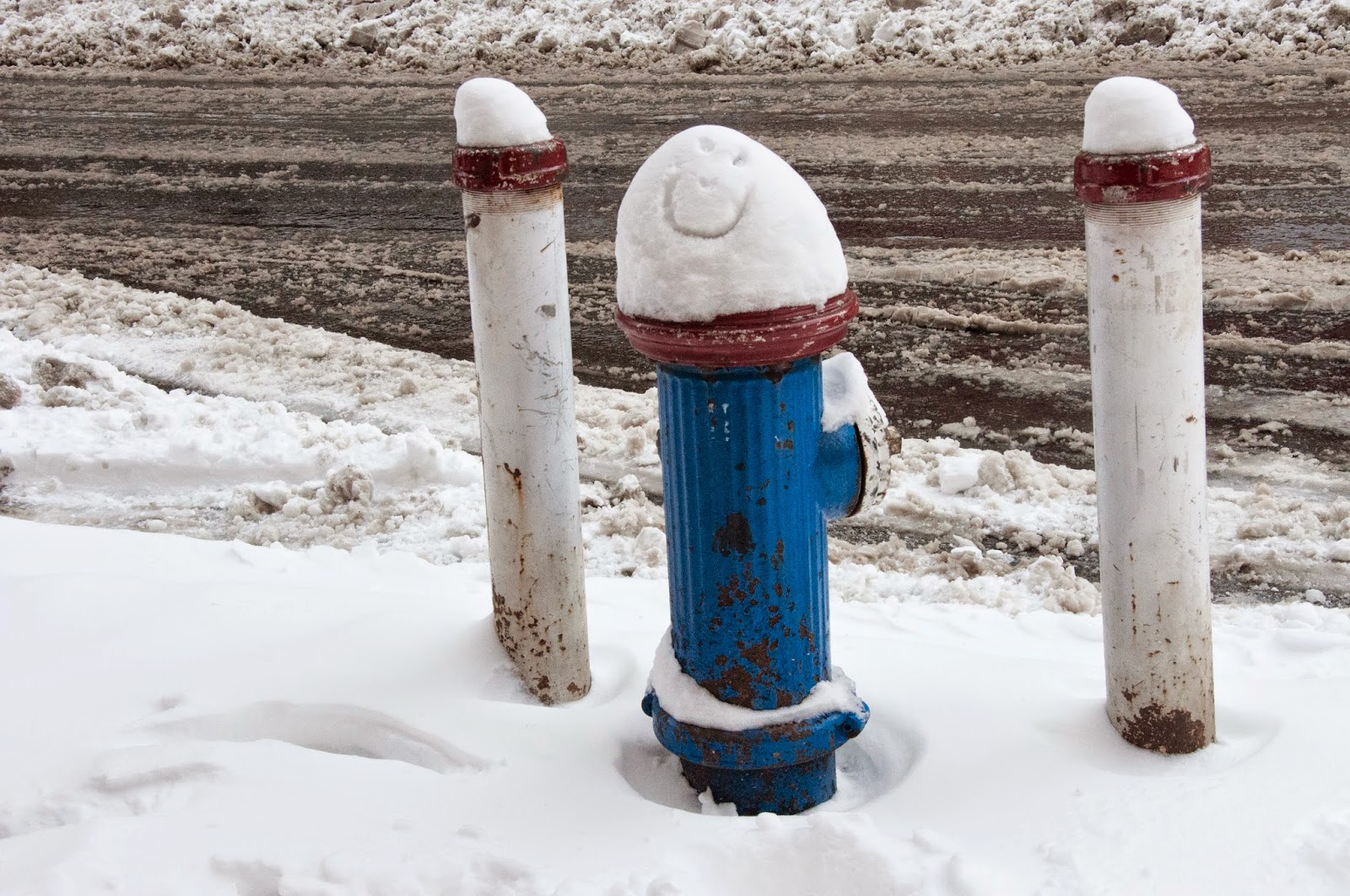 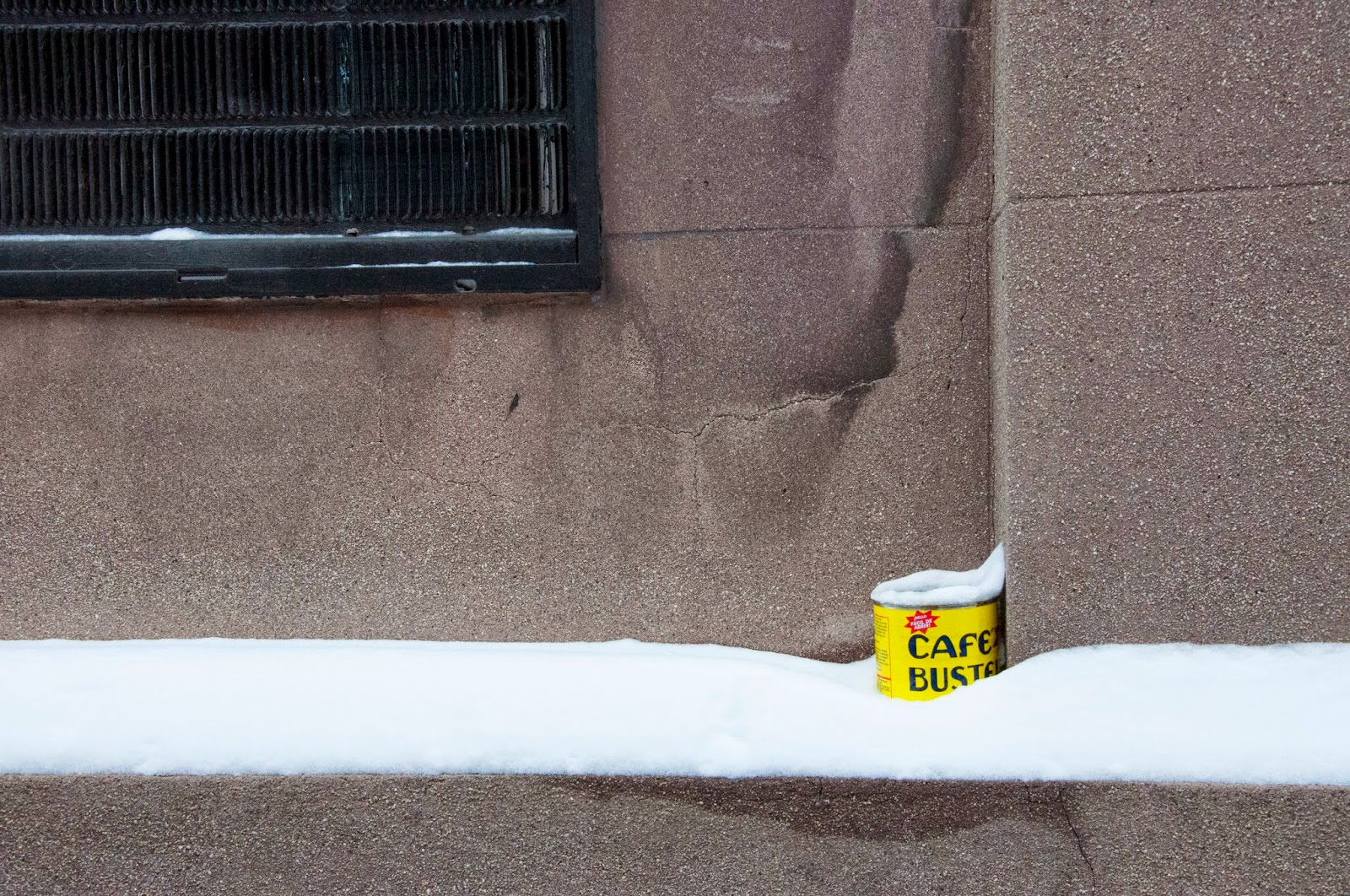 Posted by miss-manhattan at 12:30 AM No comments: