Wind whips through Cassandra Chisholm’s hair as we fly down Rouse Parkway in Columbia, Maryland. Her fiancé Alex Marakov is driving, a tassel from his 2015 Physics Ph.D. program graduation swinging from the rearview mirror. It’s sunny and hot and we’re headed to Baltimore, about 30 minutes away. They’ve made me a GoogleDoc that describes everything we’re doing today entitled “Elyssa ‘Bombshell Kissah’ Goodman Extravaganza 2018.”

I have had the pleasure of knowing Alex for almost 12 years, he a provider of great comedy and very tall hugs (he is 6’4”) since we met as freshmen in college. I have known Cassandra a fraction of the time--she and Alex have been together about three years--but she is an equal match in comedy provision, a giver of shorter yet by no means less powerful hugs. Together they are so vibrant and alive they sparkle, and it seems like their home is constantly full of laughter (not to mention delicious treats--Cassandra is a great cook). They call each other “Lady” and “Man.”

Arriving in Baltimore, our first stop is the American Visionary Art Museum. This was actually a request of mine because inside there resides a 10-foot-high statue of Divine. I really knew nothing else about the museum, and Cassandra and Alex had also not been before. Inside, it’s an explosion of vibrantly colored folk art, like a cross between New York’s American Folk Art Museum and Coney Island, everything quirky and old and covered in glitter or mirrors or beads. Their gift shop is also an adventure, and Cassandra and I comb through their wacky old jewelry and vintage advertisements and die-cuts and local artwork, occasionally bringing over trinkets to each other and giggling.

Our next stop is the Walters Art Museum, a free museum in Baltimore that houses tons of ancient works. In the museum cafe, we pause for iced coffee--it shocks them that I take two Splendas in mine and they joke that I am not invited back (I just like it to taste like coffee ice cream, okay?). But all is forgiven and we start to make our way through centuries of artwork. The museum’s newly renovated 1 West Mount Vernon Place is a former townhome turned into a gallery. We stare up at the stained glass skylight at the top of the spiral staircase in awe. Alex is particularly enamored of the ceramics exhibition they have, and loves one pot enough to walk past it on our way out as if to say goodbye.

Our last stop in Baltimore for the day is Hampden, a little punk neighborhood further north. We stop into Atomic Books, the place where famed “Pope of Trash” film director John Waters receives his fan mail. Many years of holiday cards from Waters line the wall, as do all manner of zines, fiction and non-fiction tomes, comic books, and graphic novels. Alex and Cassandra pick up a few of the latter but, devouring them, will need to come back the following day. 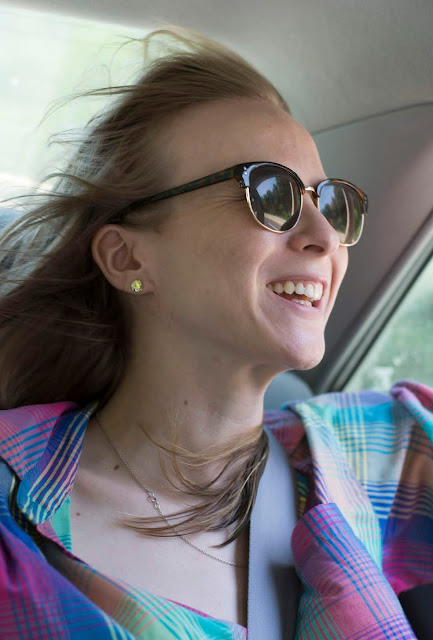 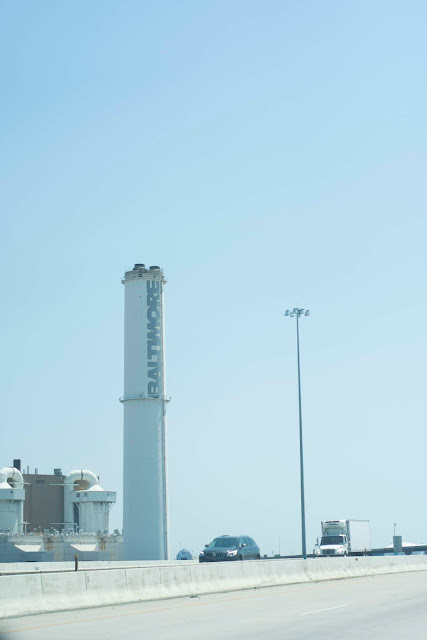 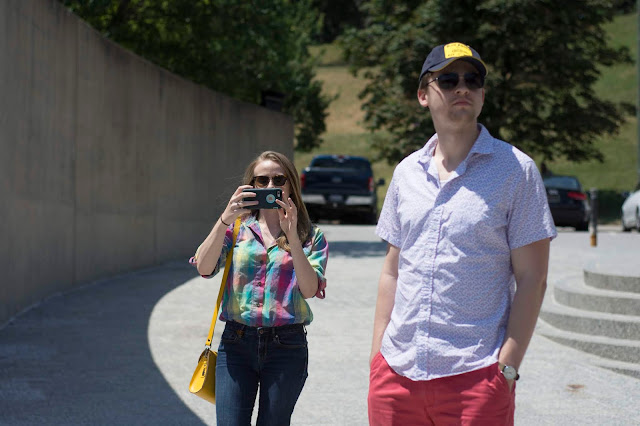 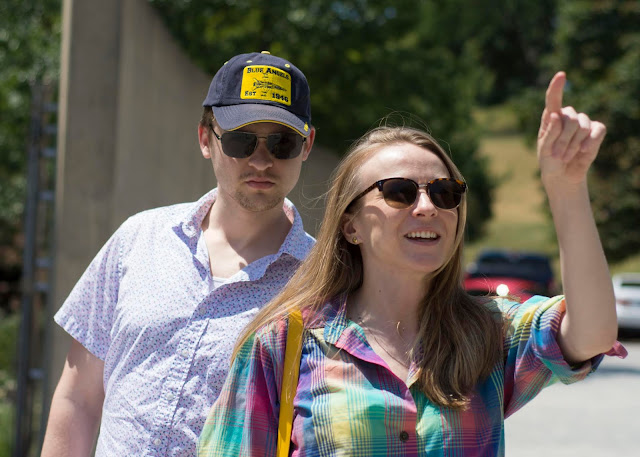 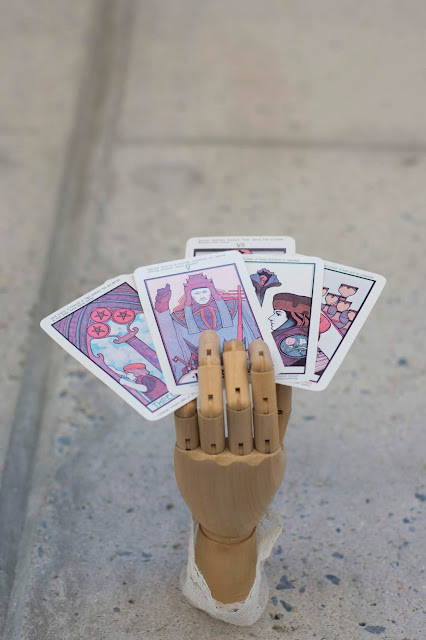 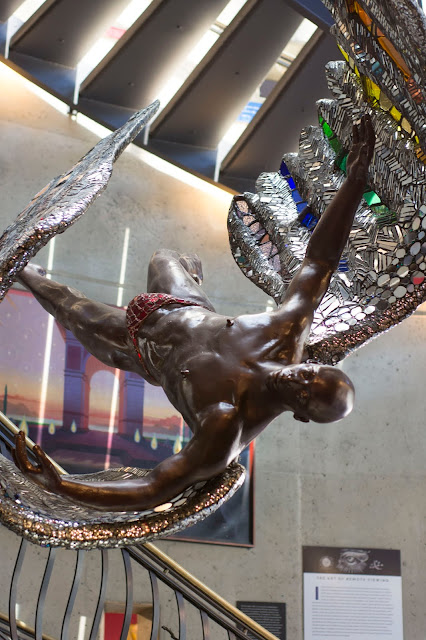 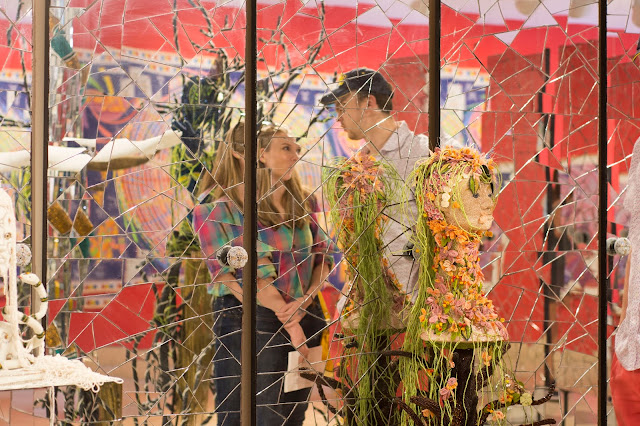 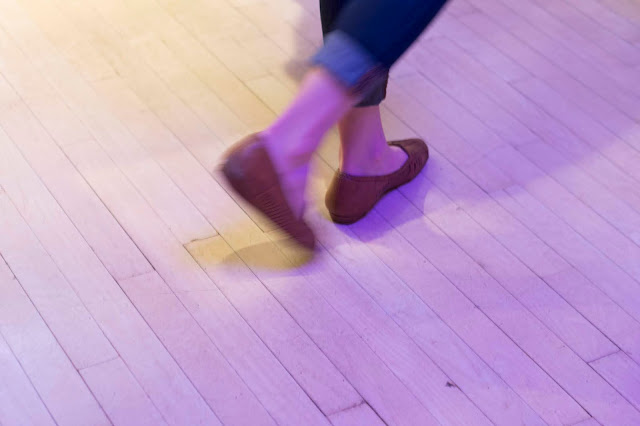 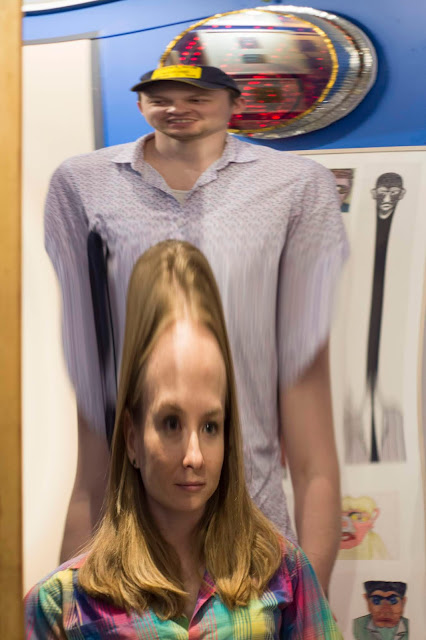 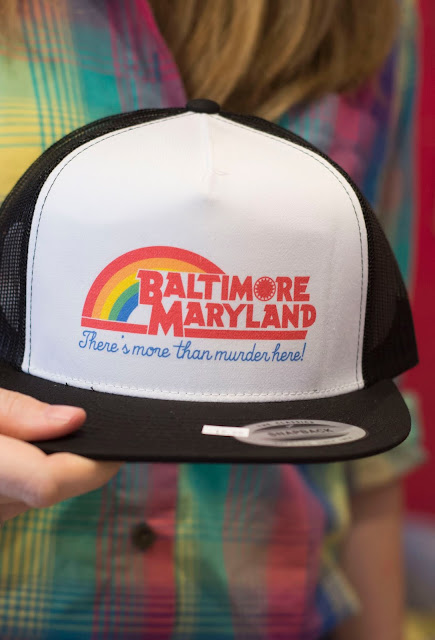 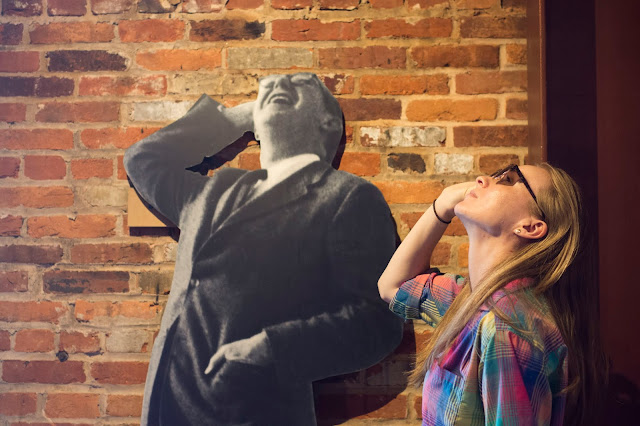 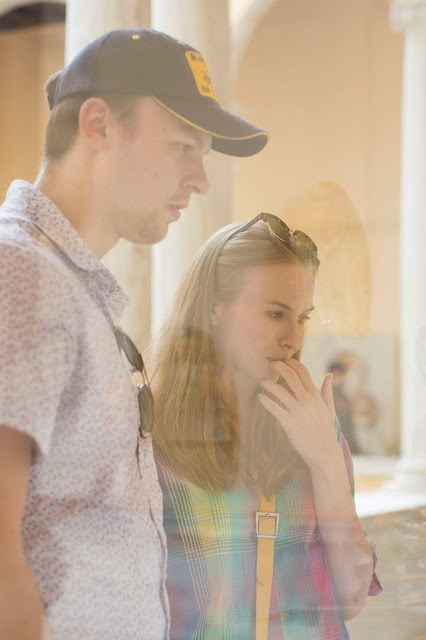 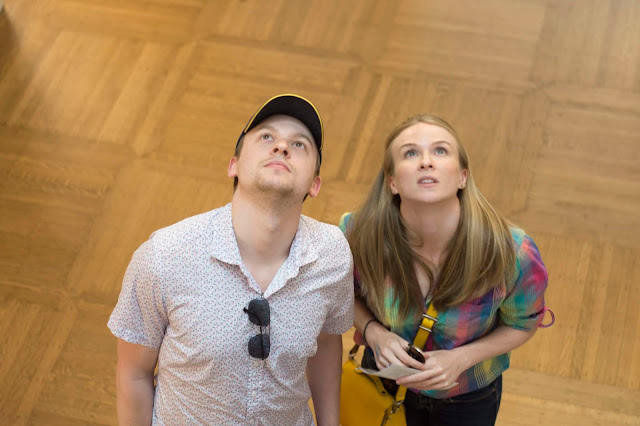 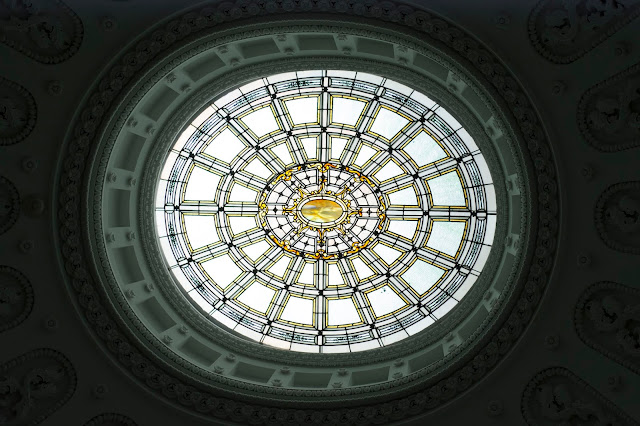 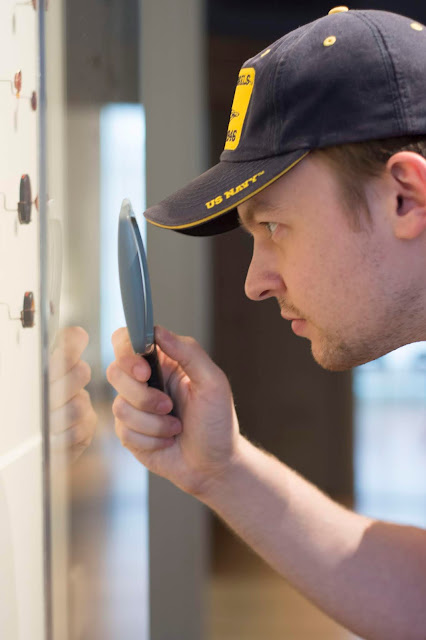 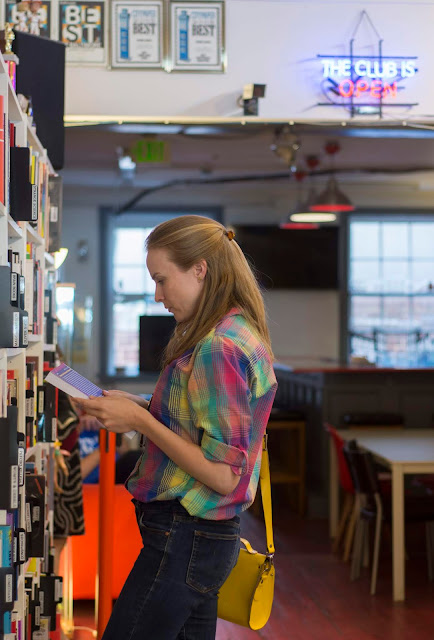 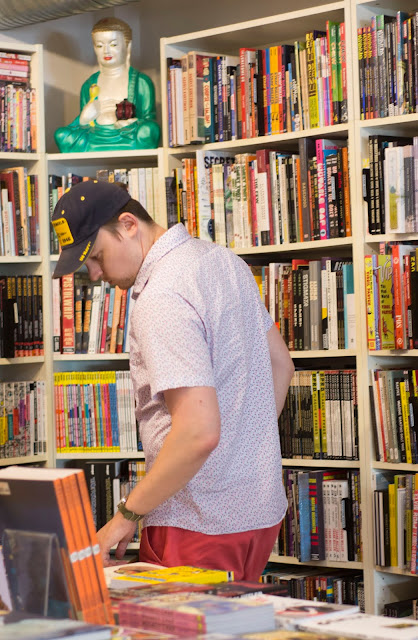 Posted by miss-manhattan at 10:21 AM No comments: