I think by the time I discovered 5Pointz, it was already super well-known and, for whatever reason, I simply didn't write about it. It's old news, I thought. But I've written about so many things that are "old news," that were "new news" to me, that it's strange to think I would've passed up the opportunity to write about such a fantastic space. 5Pointz, also known as "The Institute of Higher Burning", was a 200,000 square foot aerosol art space housed in/on a former factory in Long Island City, Queens. It drew graffiti artists (and I do mean artists) from all over the world who sprayed gorgeous, vibrant images -- letters and faces and drawings exploding with depth and color, never just some lame tag of someone's name in a thin line of spraypaint-- on its many surfaces: walls, windows, floors, doors, you name it. In fact, if you went to take pictures there, you were asked to credit any artists' work you end up photographing. It was really more of an outdoor gallery. As someone who is almost cosmically drawn to color and vibrance, it was a visual feast.

And yet, yesterday demolition began on the place that was from 1993-2013 a graffiti mecca. In its stead, as is almost cliche these days, will go a building of luxury and affordable condos.

5Pointz didn't go quietly, though. This past fall, when the building was entirely whitewashed to signal the end of the space's use, artists came back and painted over the wash. When their work was painted over again the next day, they came back again. It continued like this for a while, until eventually asbestos abatement began, which is the first step in the demolition process. I remember seeing one tag in particular around that time that simply said "Art Murder." I could not and cannot help but agree. I don't know where artists who have created such unique, place-sensitive material will be able to continue producing their work, but one can only hope a kind building owner somewhere will allow the artists to turn their building into crayon box fantasy castle just as 5Pointz did.

In Summer 2011, my friend BK and I went out there to do some shots of him breakdancing. Unfortunately, I never did anything with the images, but I felt like this would be a good time to share them, in loving memory of 5Pointz.

What are some of your memories of the space? Please share in the comments! 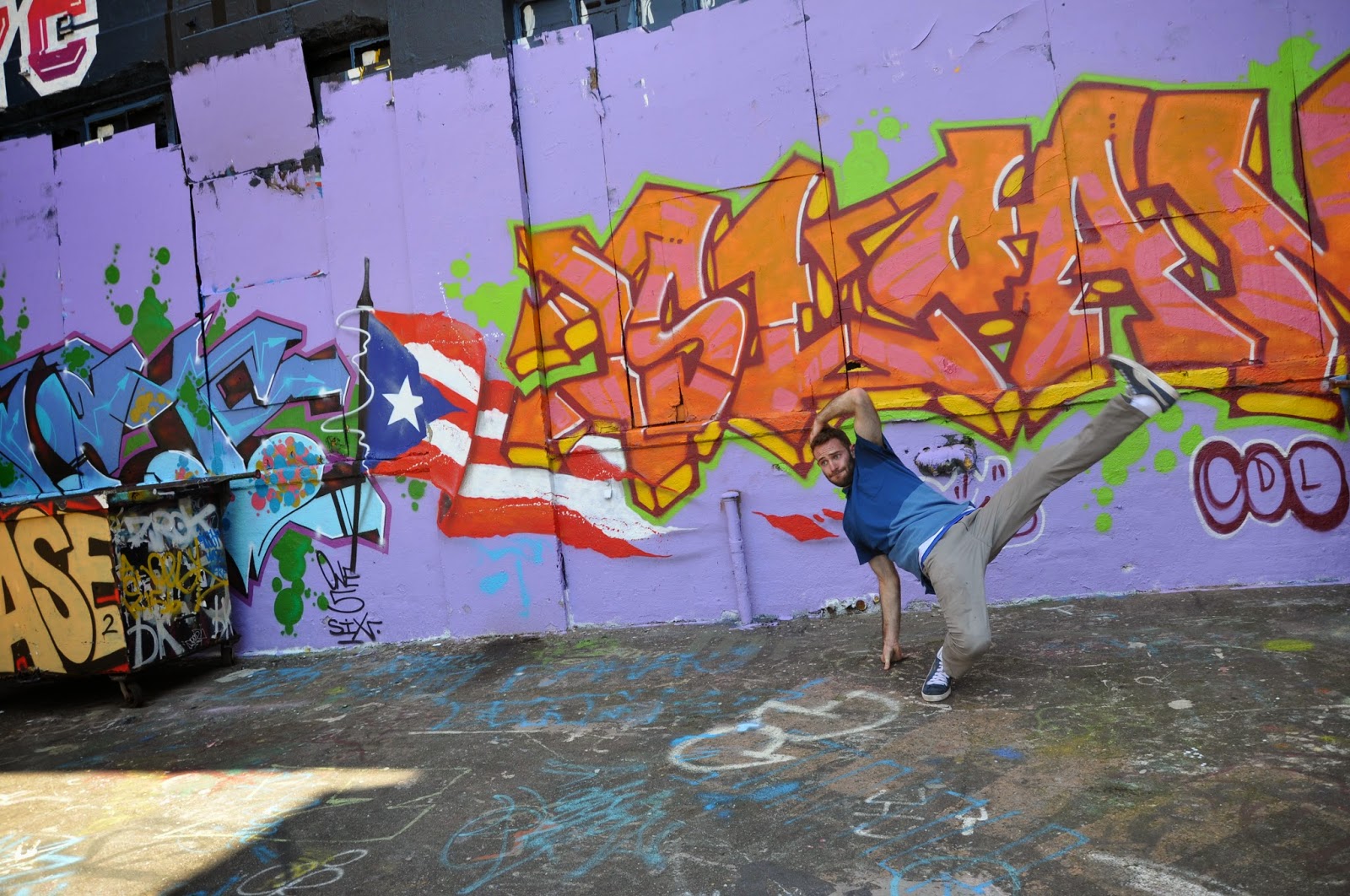 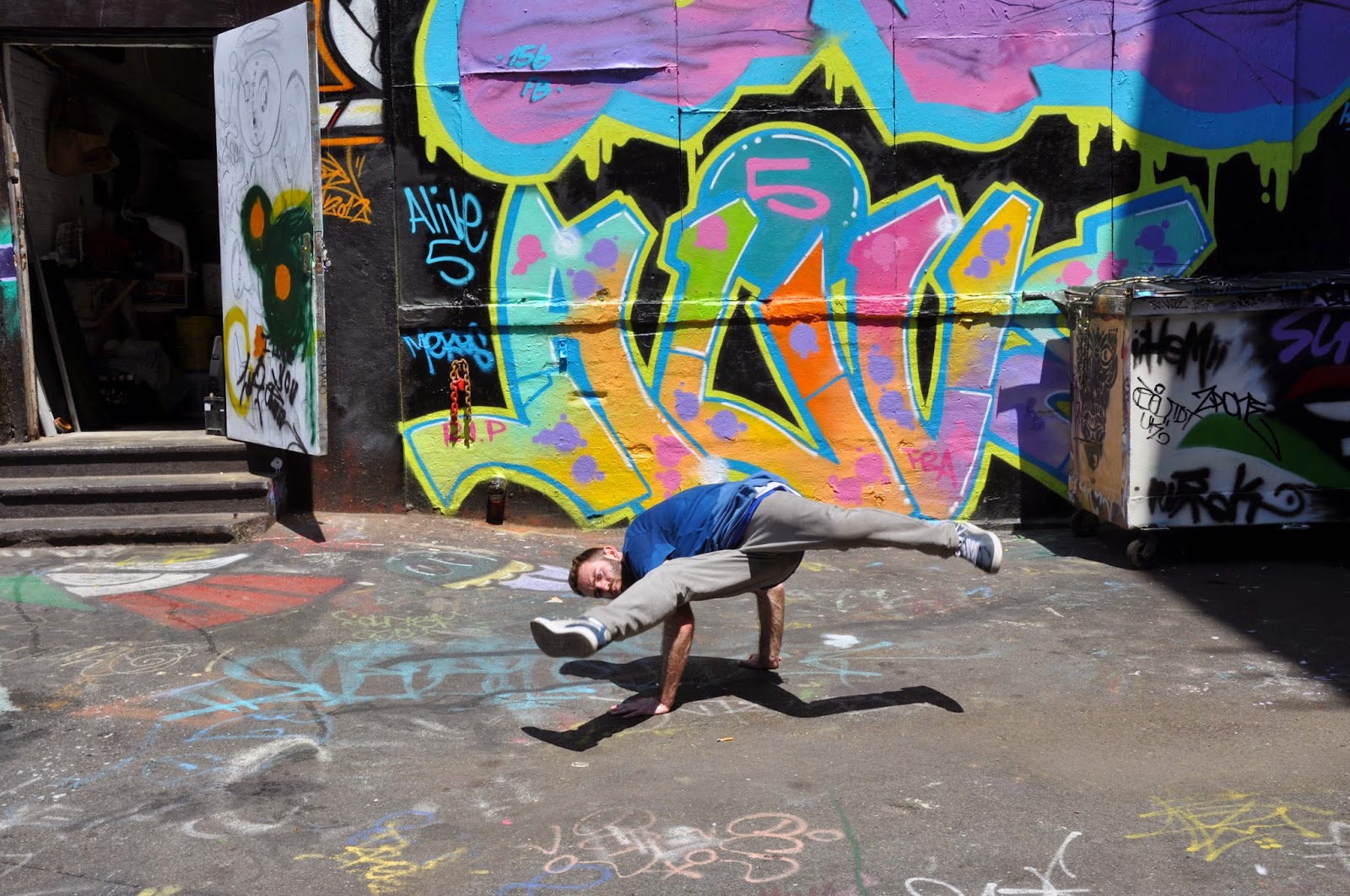 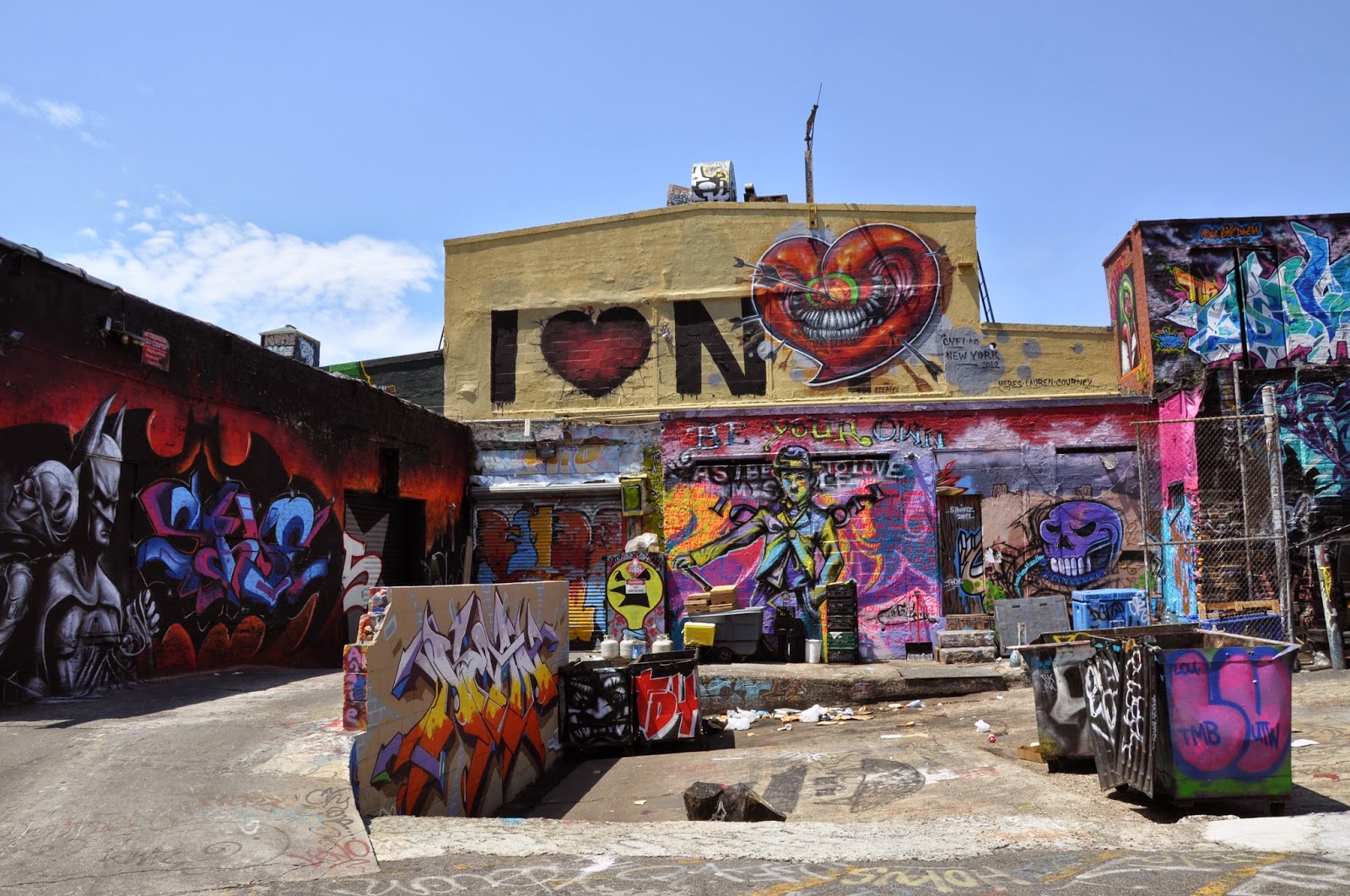 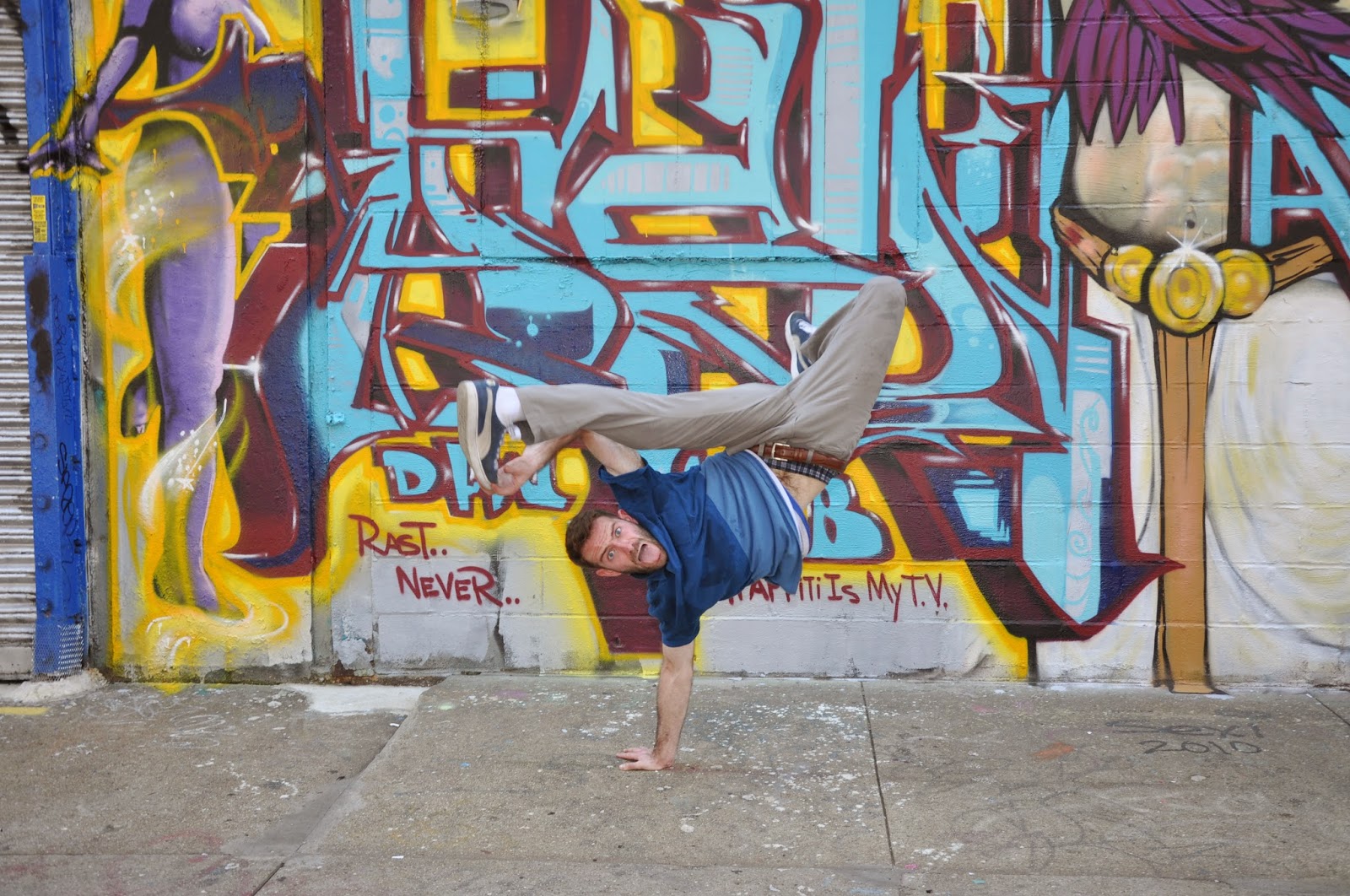 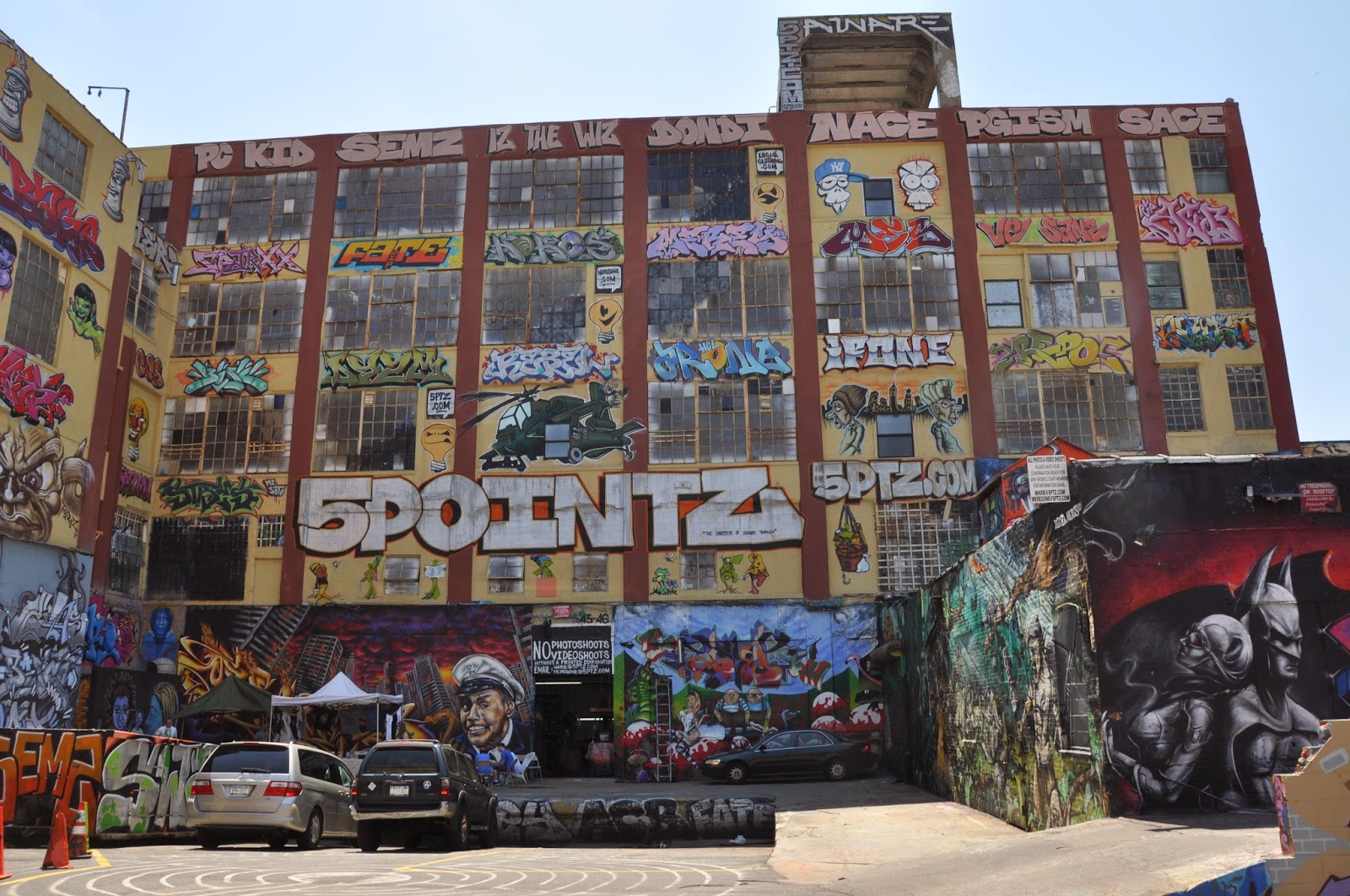 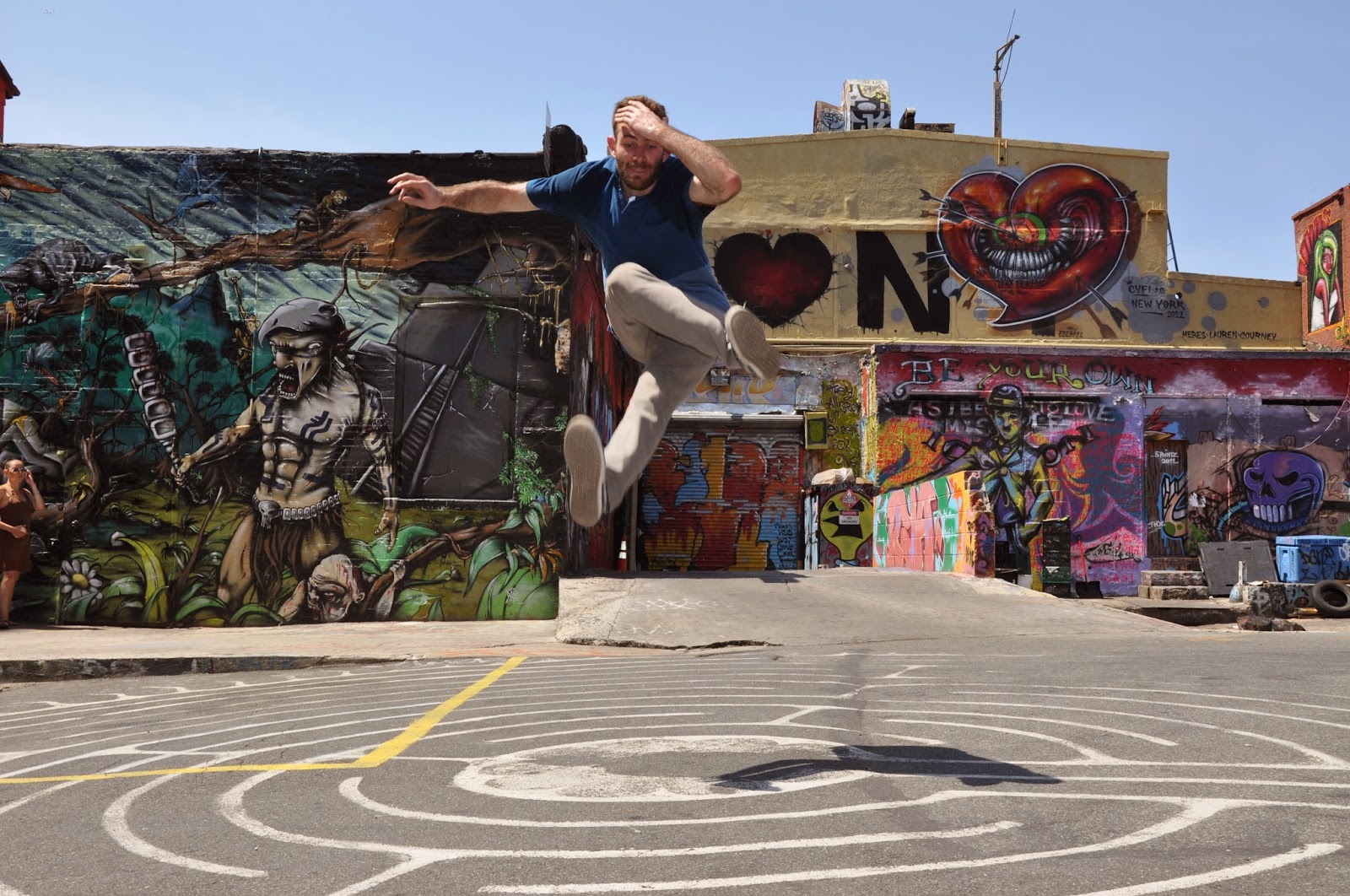 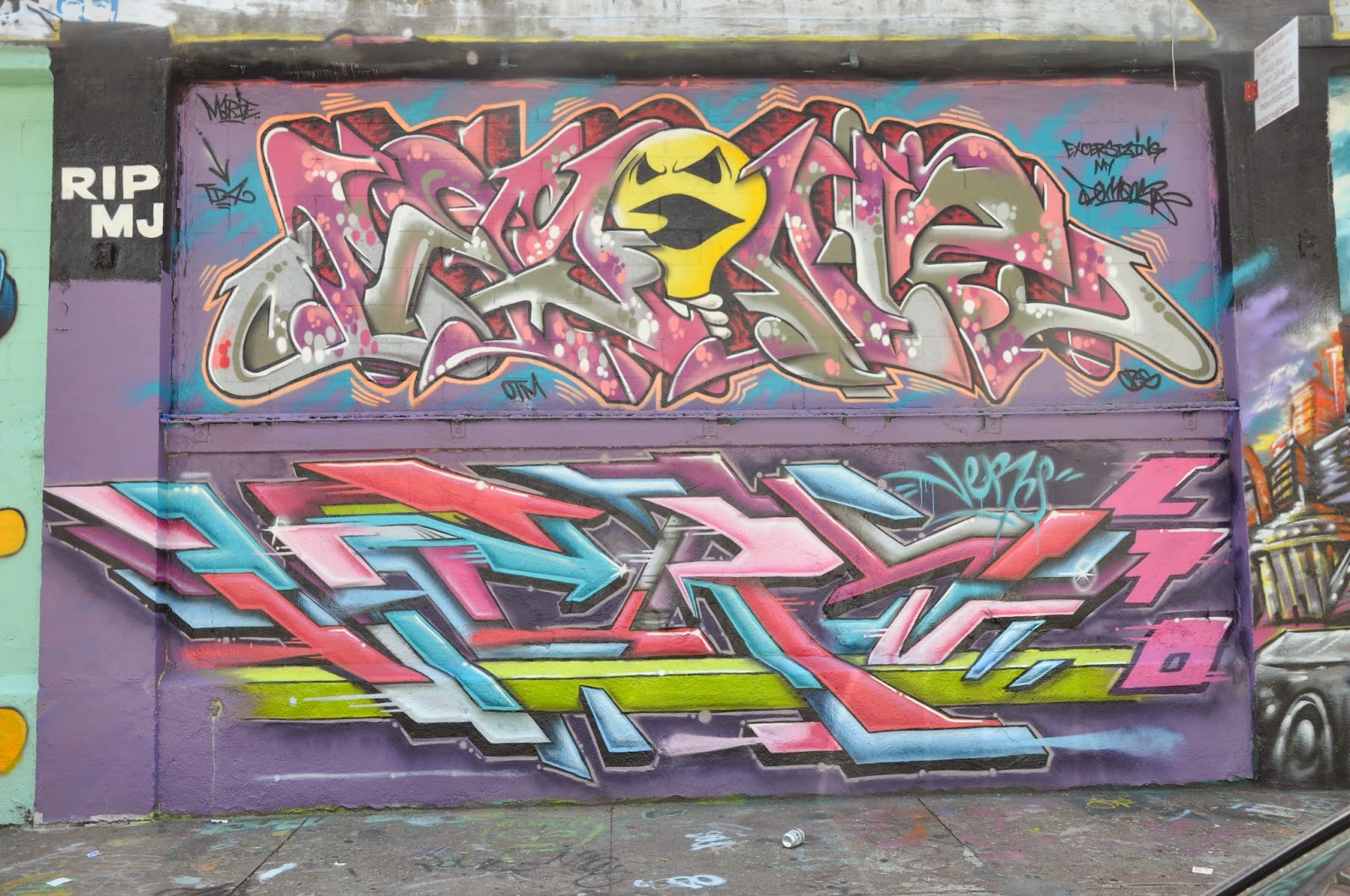 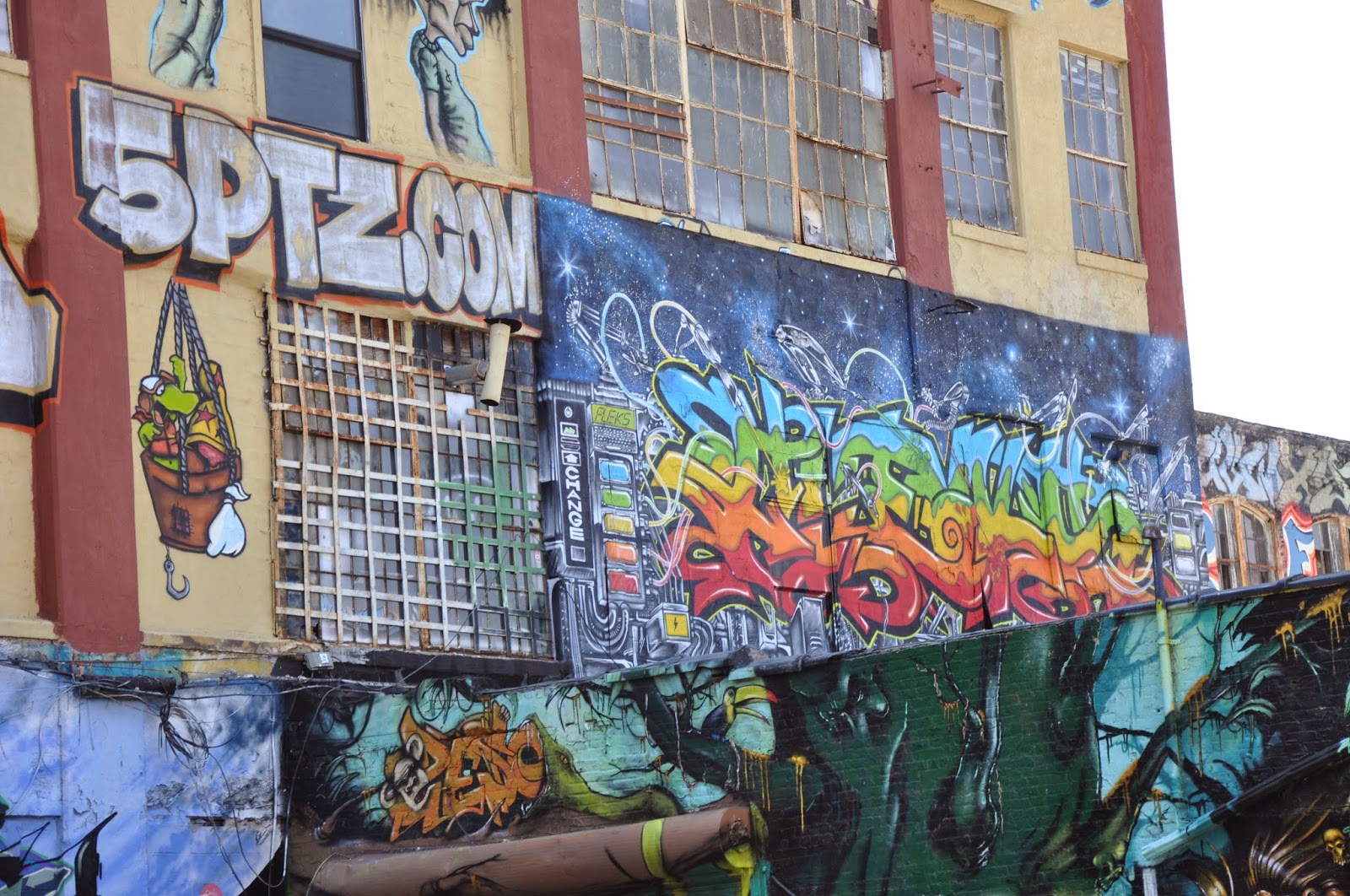