Won't You Be My Neighbor?

Sprang in New York means street festivals everywhere. This includes but is not limited to the Union Square Farmer’s Market, the Hester Street Fair on Hester and Essex in Chinatown/Lower East Side and, most recently, the Festival of Ideas for the New City. I had the pleasure of attending all three yesterday, mostly without trying! All of the neighborhoods are so close together that it’s easy to forget where one ends and the next one begins. I ended up pleasantly surprised when I would see yet another row of tents urging me to peruse wares, projects, treats, and more.
The Union Square Farmer’s Market takes place on the perimeter of Union Square and features goods all produced by farmers in and around New York. Some deliciousness I particularly enjoyed: Pear Apple Wine from Eve’s Cidery in Van Etten, New York; homemade goat cheese from Lynnhaven Farm in Ulster County, New York; and lamb jerky from Catskill Merino in Sullivan County, New York. I’ve always felt that being around fresh produced and locally produced goods was a bit magical, so the Union Square Farmer’s Market is a constant delight. Plus, so many free samples. It’s open Monday, Wednesday, Friday and Saturday from 8am to 6pm.
The Hester Street Fair happens every Saturday when it’s warm. Opening day was actually this past Saturday and apparently over 11,000 people swept in and out of the somewhat small fair space. One-of-a-kind food vendors selling everything from bahn mi to brownies dotted the fair, along with some crafty ladies and gentlemen selling wares like decoupaged coasters and knit caps. A Zydeco band supplied the soundtrack. The fair has actually been around since 1895, and was home to one of the largest pushcart markets back in the day. Today it’s thankfully more modern. I mean, how did they live without shaved ice machines, anyway?
Last but certainly not least is the Festival of Ideas for the New City. The first year of what I imagine will be a once-a-year event, the Festival of Ideas is a collaborative initiative of downtown organizations harnessing their creative energy to affect positive change in the arts and the way we live in New York.  One of the ways the creative energy was shared was through a StreetFest along the Bowery, where local and grassroots organizations displayed products and plans for a better future. It was a nice idea, but I enjoyed the unplanned sights more than anything. A festival like this draws people from all walks of life, from dance studio directors wearing fairy wings without a hint of irony to uptown goddesses strutting about in their high heels. Here are some highlights. 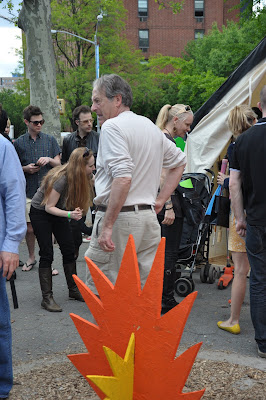 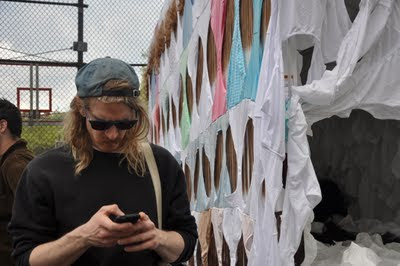 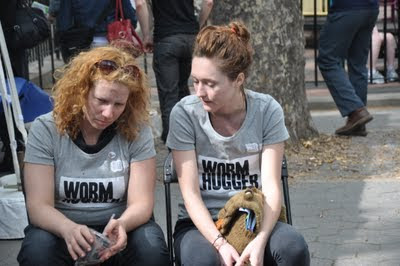 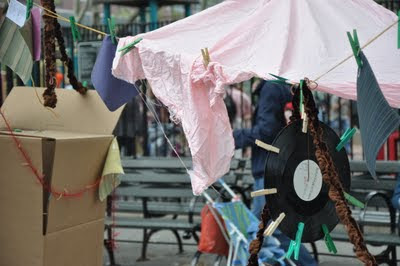 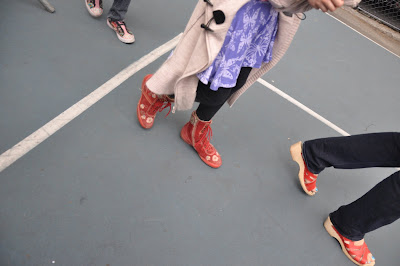 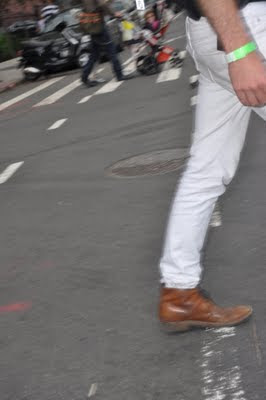 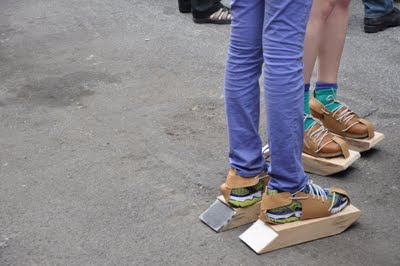 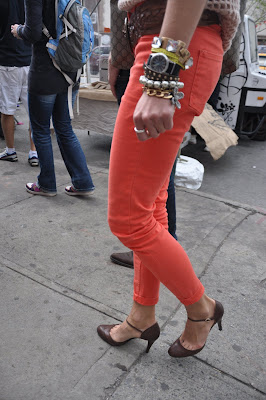 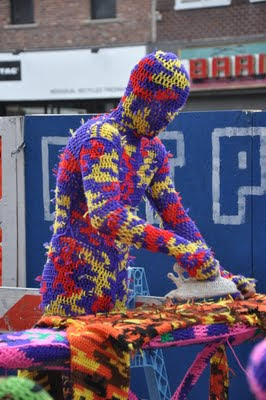 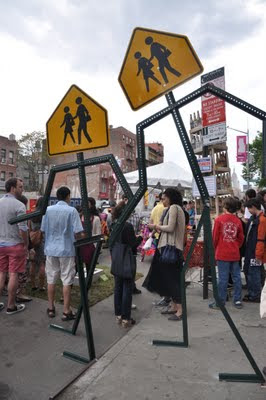 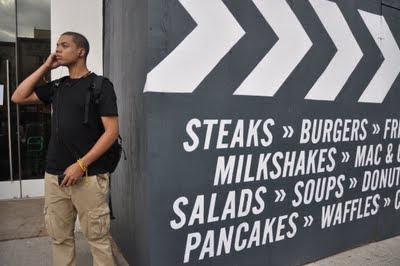 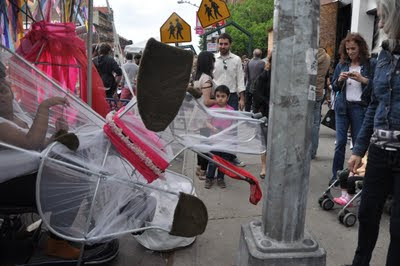 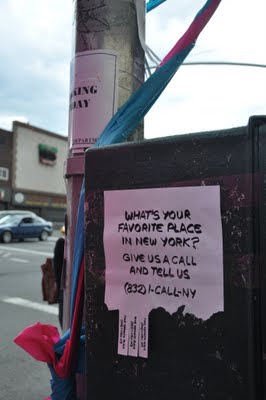 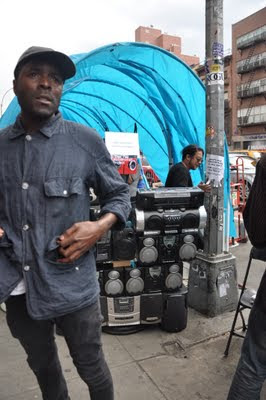 Posted by miss-manhattan at 9:23 PM No comments: