Shana Goodman has told me on more than one occasion that her natural state is sitting on the couch in our living room watching Mad Men with a jar of peanut butter and a spoon. But as her roommate, I know she is constantly running around from auditions to her job as a rowing instructor to her waitressing gig. Mad Men and peanut butter is her way of relaxing after throwing herself around New York making her dream happen (and also a way for her to watch good acting on a regular basis, she tells me). So this week it was lovely to sit across from her as we had brunch in the middle of a Tuesday because we are ladies with flexible schedules so why not?

Shana is an actress--in fact, after we hang out, she will get another voiceover audition--and has been acting since she was eight years old. Not because she was a stage diva from a young age, but rather the opposite--she wouldn’t talk, so to draw her out of her shell her mother sent her to acting classes. She has stuck with it ever since, and hopes to work in independent film. Being an actor is not easy, and I always admire her resolve to keep going. I don’t know if I could do it myself.

The first week Shana and I lived together was a huge blizzard in New York. We had barely known each other a week when we trenched out in the snow together and she let me take pictures of her. Even then she had a sparkle, something that was so much fun to photograph, that I was looking forward to taking her picture again.

For brunch, Shana chose Poco, a restaurant in Alphabet City where she used to work. You can add lobster to almost any dish, which I do to avocado toast like a true millennial, and she orders a quinoa and kale salad with steak. The restaurant is empty save for us and the waiter, who has a Grateful Dead tattoo on his arm, flirts with her shamelessly. So much, perhaps, that he forgets to bring the steak she ordered. “This is a picture of me looking annoyed that the steak hasn’t come yet,” she says, and makes a face. It’s hilarious--she’s not actually that upset, but the girl can act.

Acting feels weird sometimes, Shana says, because even though it’s something she’s been doing most of her life she feels like she’s starting from scratch. We talk about Jon Hamm, how Mad Men was maybe his first big break, besides a bunch of smaller television shows, in 2007 at the age of 36. Shana wants to keep hustling even if it takes that long, or longer. She just wants to be happy and do what she loves. I don’t think that’s a lot to ask of this life. She looks great in front of the camera, even when she’s accidentally standing next to a pile of trash. 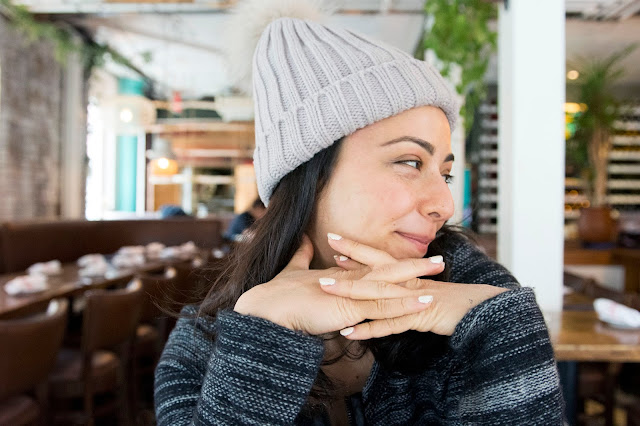 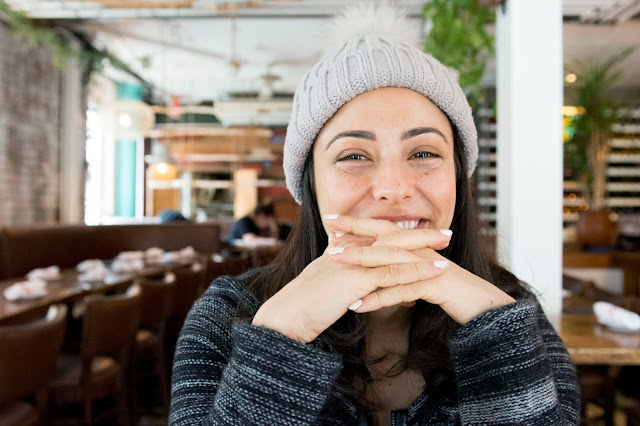 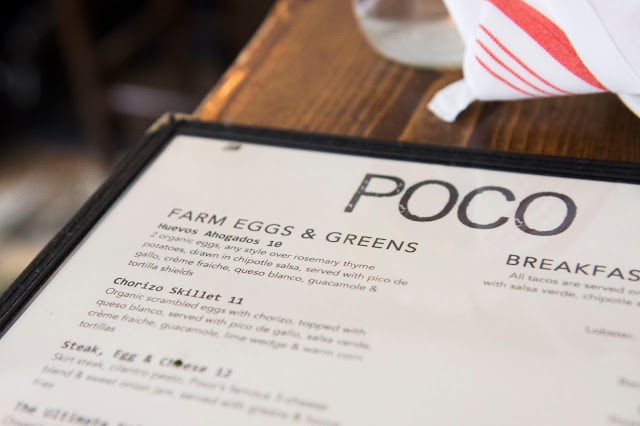 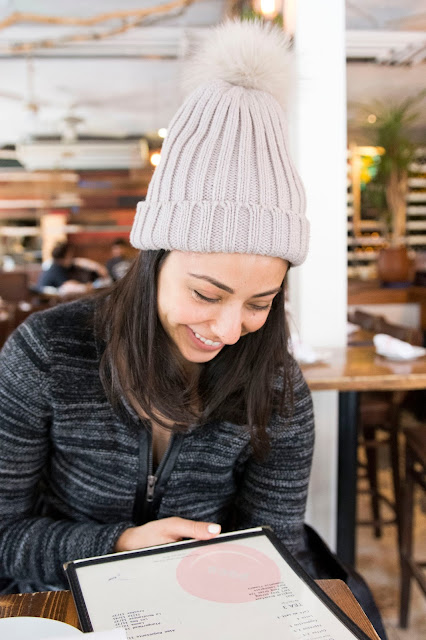 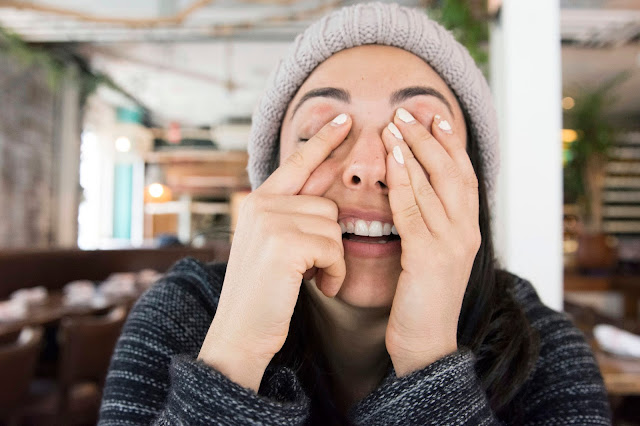 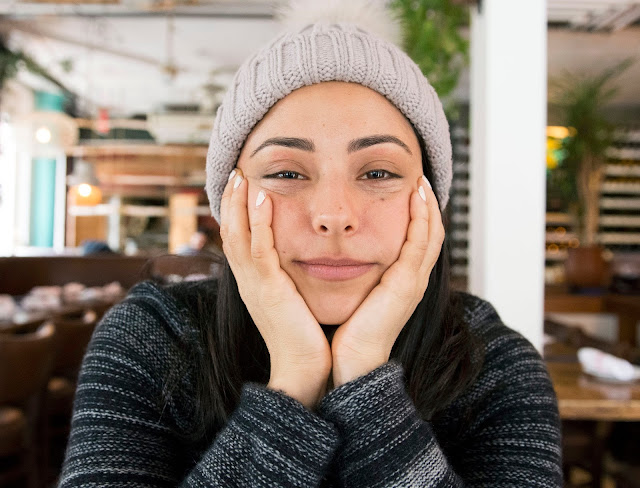 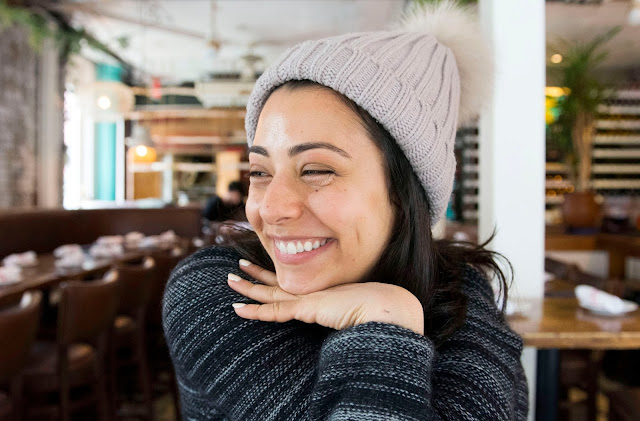 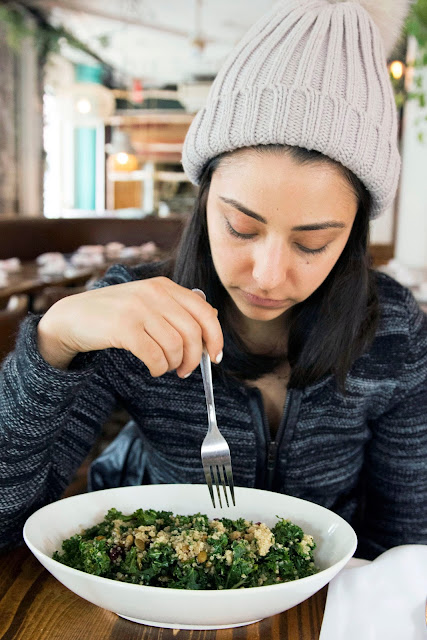 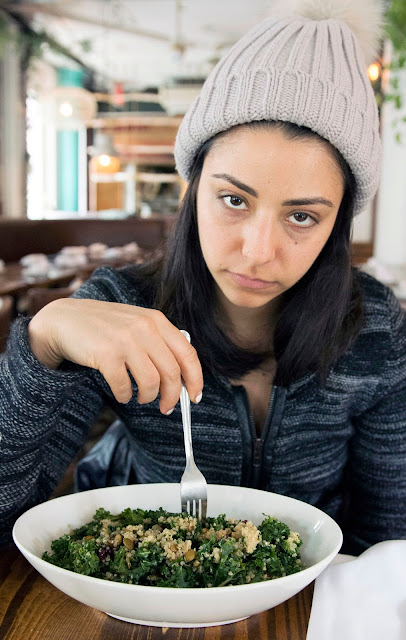 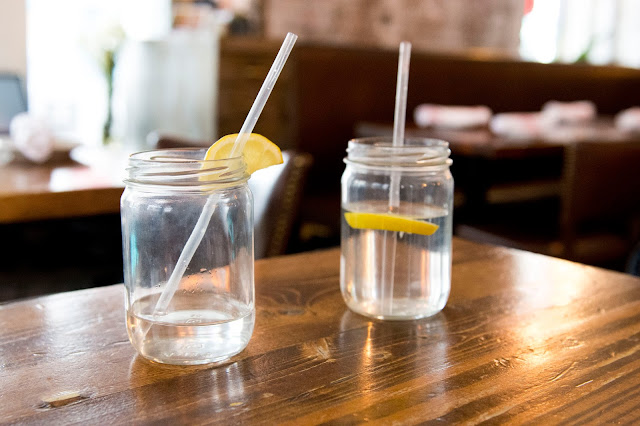 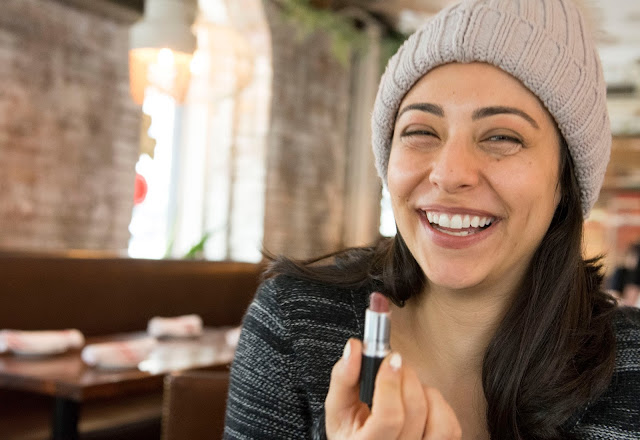 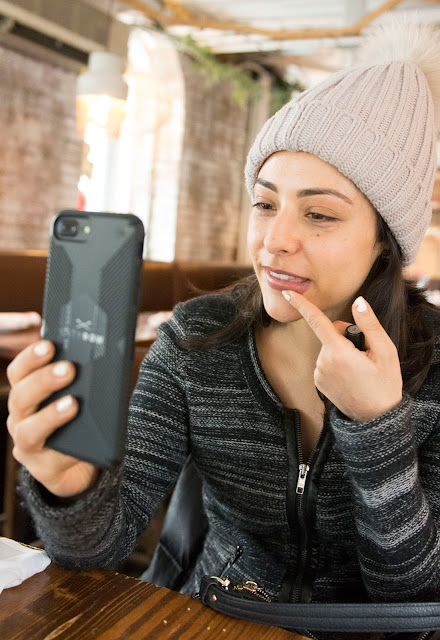 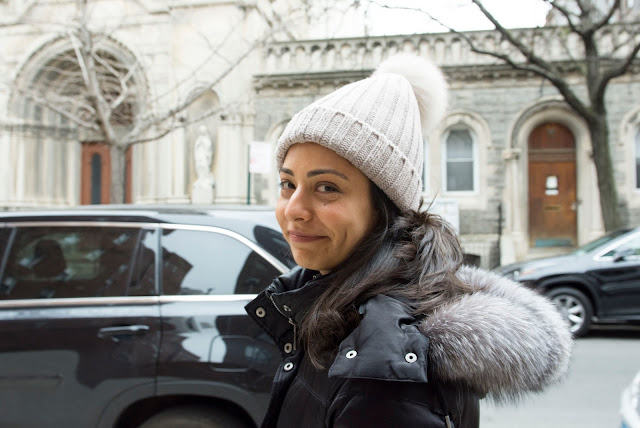 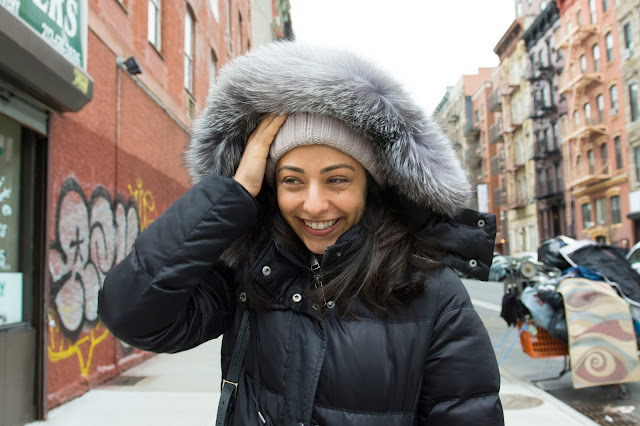 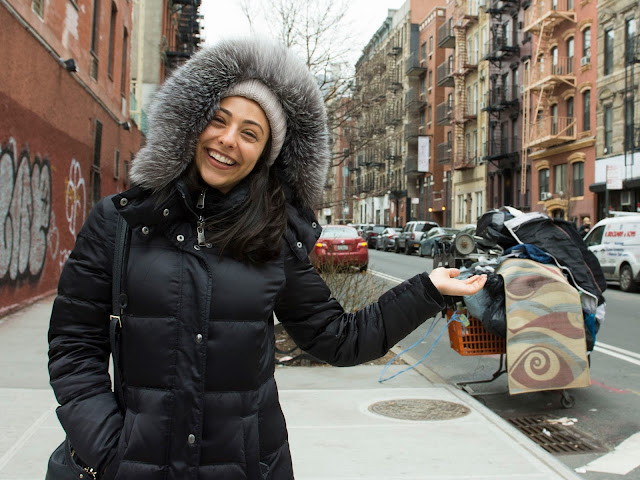 Posted by miss-manhattan at 10:10 AM No comments: