When I arrive at Erin Honcharuk’s apartment in New Jersey, it is covered in a flurry of lavender and baby’s breath. There are flowers on the counter and the dining table, buds swirling on the floor with a rainbow of leftover sprinkles.

Tomorrow Erin is getting married, and today she’s putting the finishing touches on a few of the many things she and her fiancé (now husband) Sean, DIY-ed for the wedding. This includes but is not limited to the bouquets and boutonnières and the four-tier wedding cake that Erin made herself from scratch. It has two tiers of raspberry mascarpone and two tiers of carrot cake, and is alternately covered in rose gold and rosettes she piped on herself. Later I’ll get a chance to taste the frosting and I have to do my best not to lick the bowl.

I’m probably supposed to be more helpful--I’m one of her bridesmaids, after all--but at first my task is relegated to “Tell me if this sucks or not” when Erin gathers the bouquets together, so I take a bunch of pictures as well. None of the bouquets suck. In fact, they smell delightful and I rub some of the lavender on my wrists, crushing the tiny flowers to release the oil onto my skin.

You’d think that taking on tasks like these for her own wedding Erin has all the time in the world, but in reality she is an orthopaedic surgery resident at Robert Wood Johnson Hospital where she specializes in pediatrics. She is regularly on call, works long hours, and books her vacation time months in advance. Which worked out in this case because she took this week off to prepare for the wedding. Before today, she and Sean have also made their centerpieces, table cards, welcome bags, and heavens knows what else. Soon everything will be piled into their respective cars and taken to the wedding venue, Rutherfurd Hall in Hackettstown, New Jersey.

But first, Erin, her mother Lois, and I get manicures and pedicures. Erin’s “something blue” will be her toenail polish, pastel blue with sparkles, with a neutral gel on her hands. Post-nails, we pick up sandwiches and bring them back, where a friend of Sean’s and his wife are working on the groom’s cake. Erin jumps in the shower while Sean and I tie ribbons around the bouquets and boutonnières.

Dressed, she begins stacking the cakes as they’ll be delivered, piping additional rosettes and bringing more frosting with her in case she runs out of time. Cars loaded, we head to Hackettstown to drop everything off and rehearse. But we get stuck in traffic and the rehearsal gets tabled to the rehearsal dinner. Erin puts her makeup on in the car, and we dash over to the Inn at Millrace Pond in Hope, New Jersey. Unwinding with hors d’oeuvres and drinks, Erin thanks everyone for coming. The space is filled with laughter, fine food, and a group of people that will soon become family. 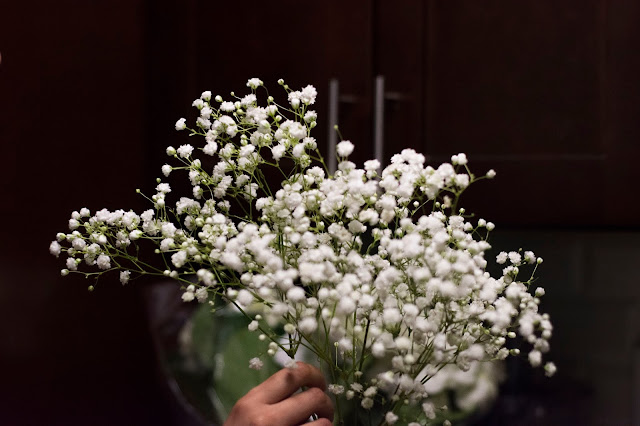 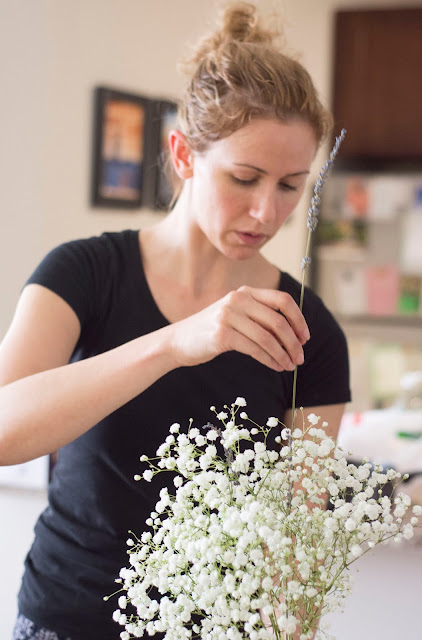 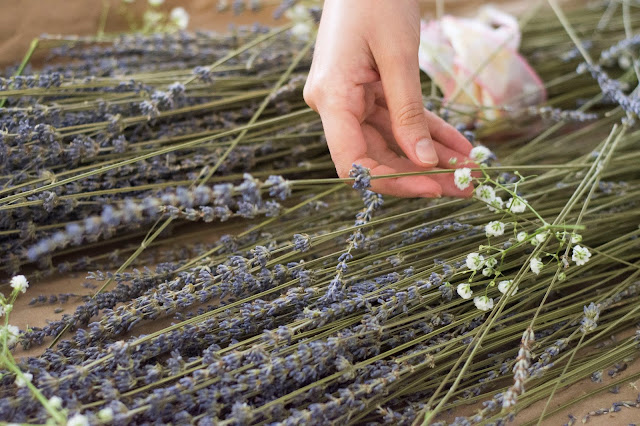 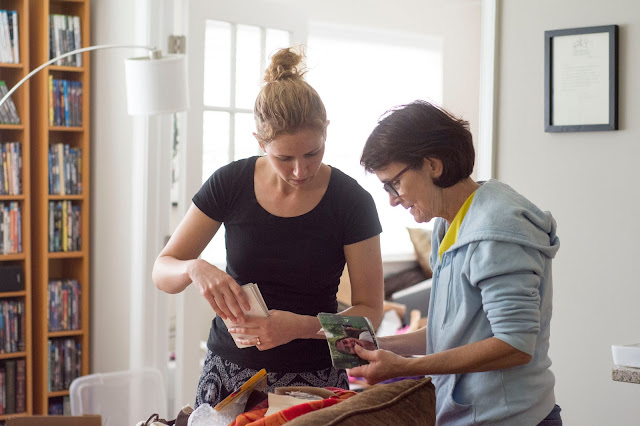 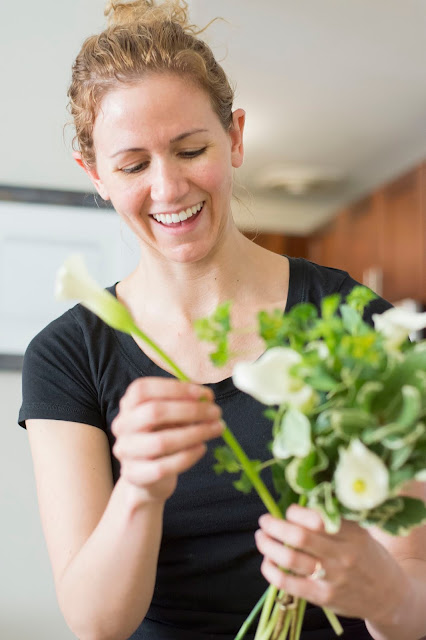 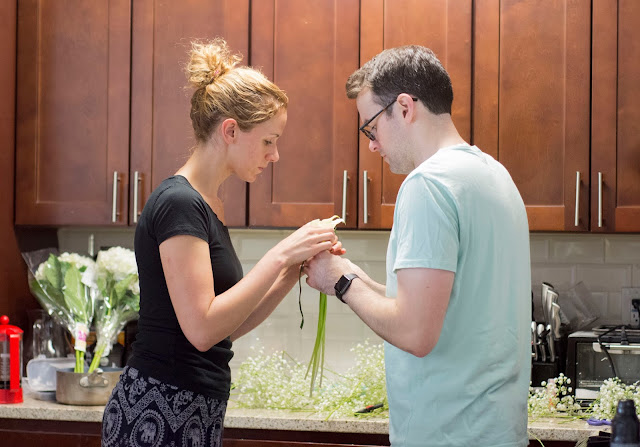 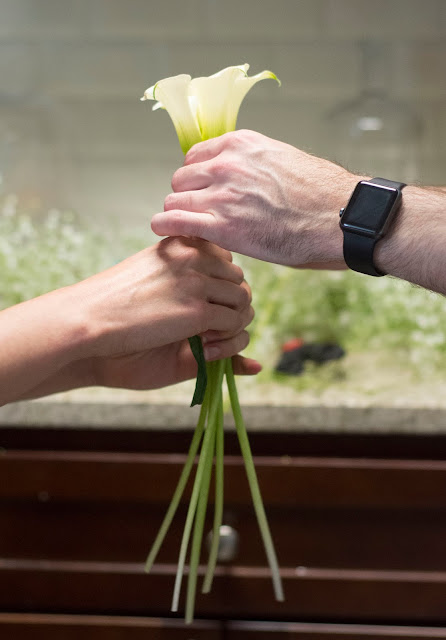 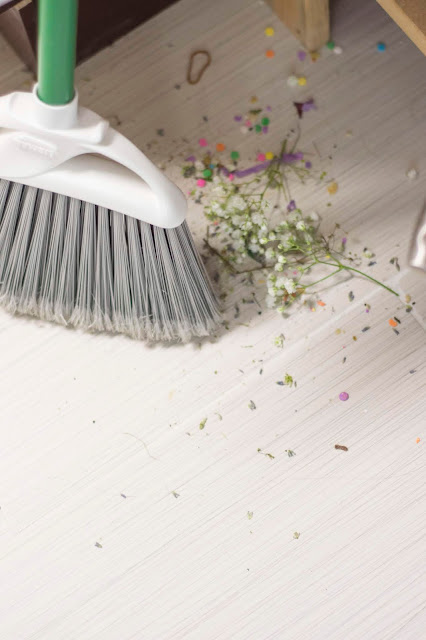 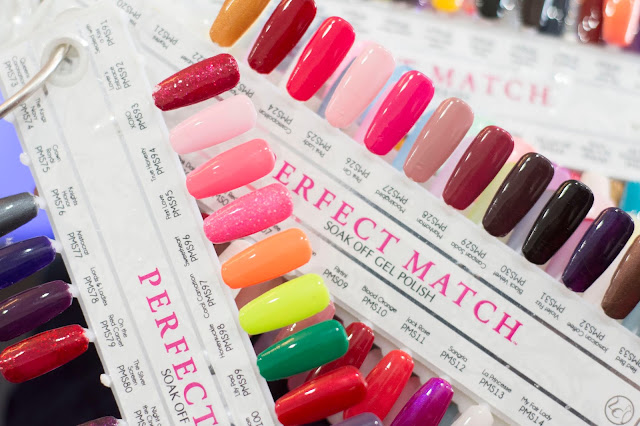 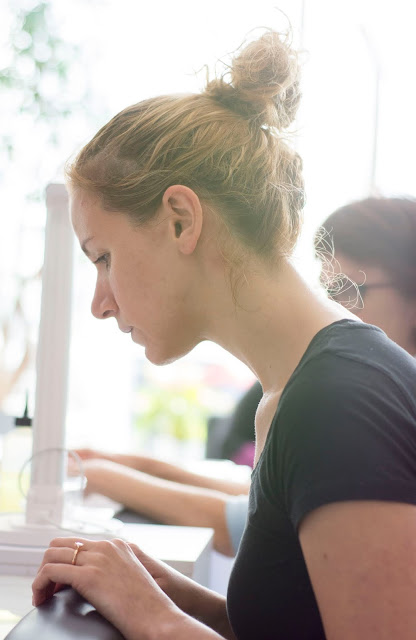 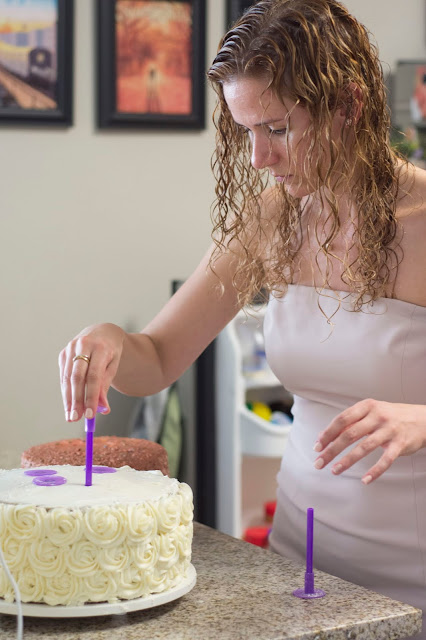 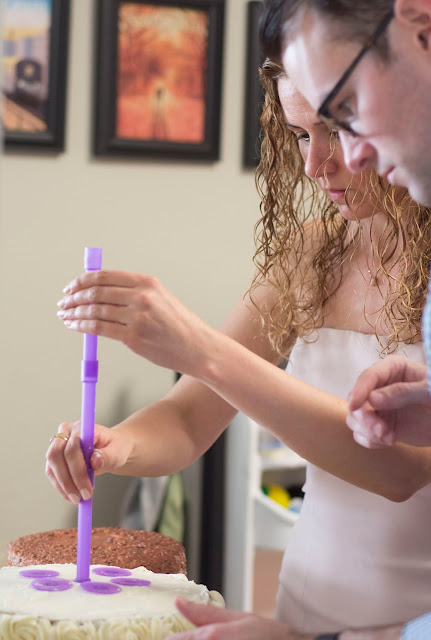 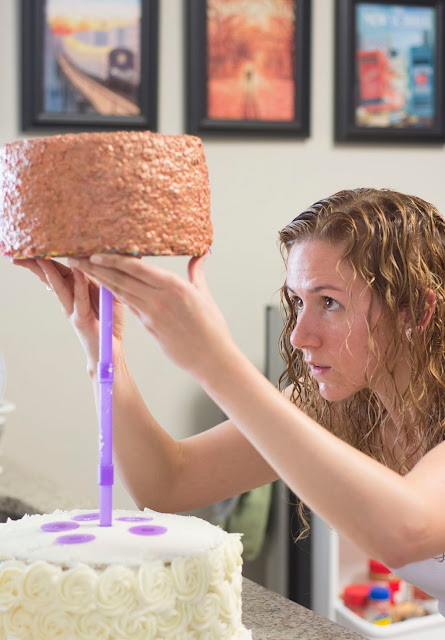 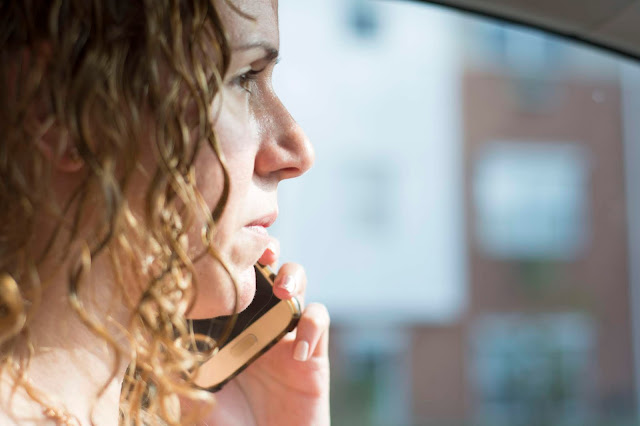 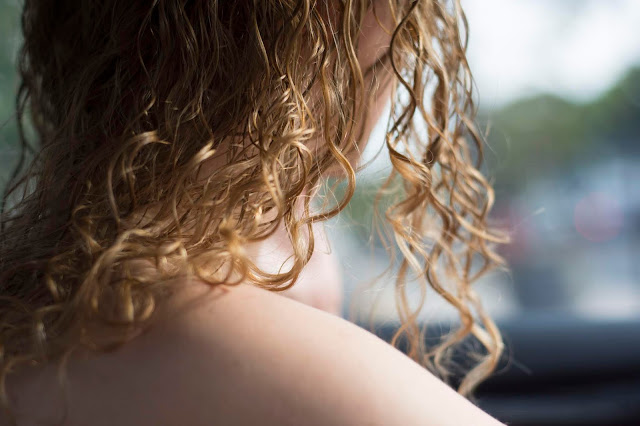 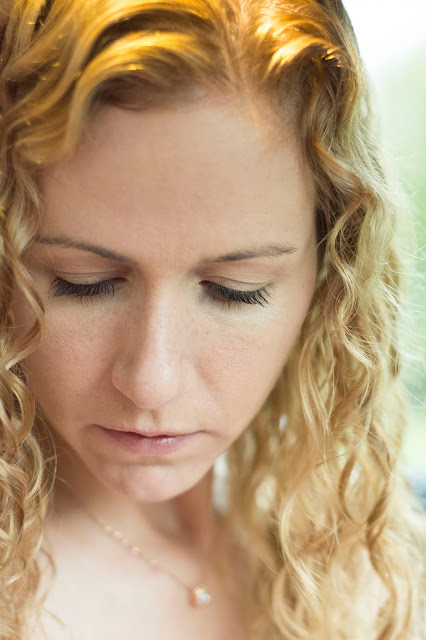 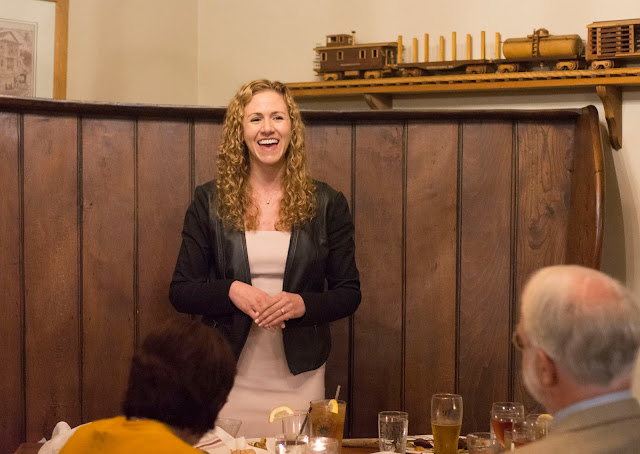 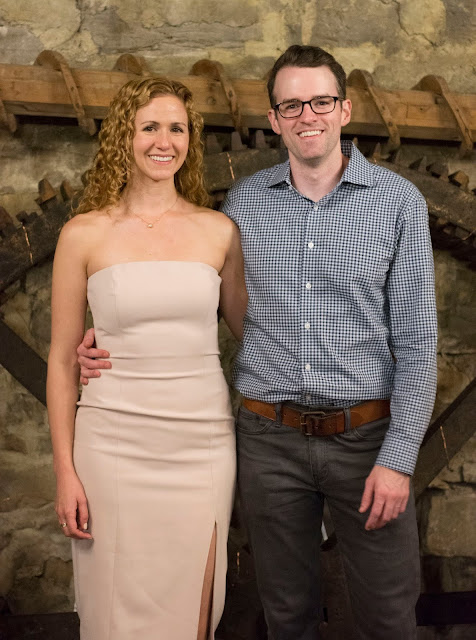 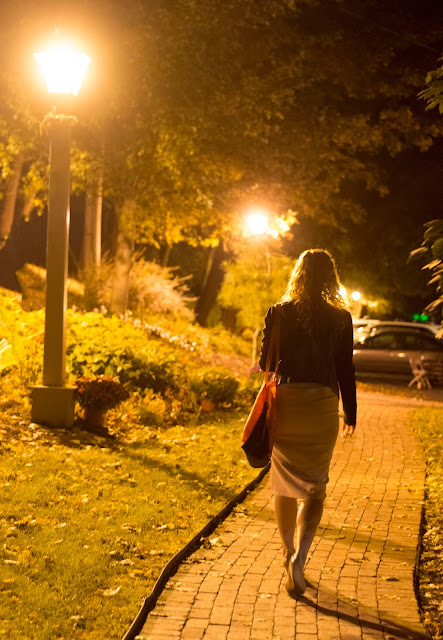 Posted by miss-manhattan at 1:12 PM No comments: