After a few years working in tech, JD Ricafort decided he wanted to follow a passion for musical theatre and he just...did it. Having spent much of his life singing and dancing, he actively refined the skills before leaving his job, then was cast in a number of productions. JD recently returned to his home base in Astoria to develop a new project, Super Smack. “The Nintendo Switch of rappers,” Smack is a rap alter-ego inspired by the self-described nerdy pop culture of his youth: video games, Toonami, Star Wars, and more, as well as a recent freestyle dedicated to Crazy Rich Asians that got a shoutout from George Takei. He’ll release his EP, “Fan Fiction,” in December.

JD discovered a love of writing and performing his own work after being accepted into Daveed Diggs and Rafael Casal’s “BARS” program at The Public Theatre, which celebrates “the poetry of speech.” Working in tech again with a flexible schedule, he continues to craft Super Smack, who he sees as a bold, braggadocious version of himself.

JD often writes at Prince Tea House in Astoria, where I meet him on a Saturday. We sip teas and he tells me about his creative work, about finding growth in the writing process, the evolution of Super Smack, the balance of life and art.

Next we take a walk through Astoria, to the ferry that goes to Manhattan, and it’s the first weekend in a while that requires a jacket (JD’s is vintage, a gift from an uncle). I haven’t spent much time in Astoria beyond its main throughfares, so it’s delightful to have a tour from a resident. JD himself hadn’t explored much because he had been performing in various parts of the country for a while, but now he’s back and knows just where to take me. We start with the Filipino grocery store, where he gets a calamansi juice, a classic Filipino lemonade/limeade made from teeny tiny citrus. He also points out favorites of Spam and pork egg rolls, as well as various ulam (the Filipino word for main dish) and other classics like banana ketchup and chicharrones.

Continuing on, we pause at the Welling Court Mural Project, a section dedicated to street art and graffiti-inspired murals. JD is especially drawn to one with bright blues and reds--it reminds him, of course, of the Nintendo Switch. When he performs as Super Smack in the future, he’d love to have a jacket adorned with such hues.

The East River isn’t far now, and we make our way to the dock. JD has ridden the ferry from Astoria to Wall Street and back to write, an almost meditative practice. Now, though, he’s on his way to Manhattan for a rehearsal with North Coast, a hip-hop improv comedy team that performs nationally and internationally. Tonight is JD’s first performance with them, and he’s excited. He sips the calamansi juice as the ferry chugs along the river, water frothing in the wake behind us. 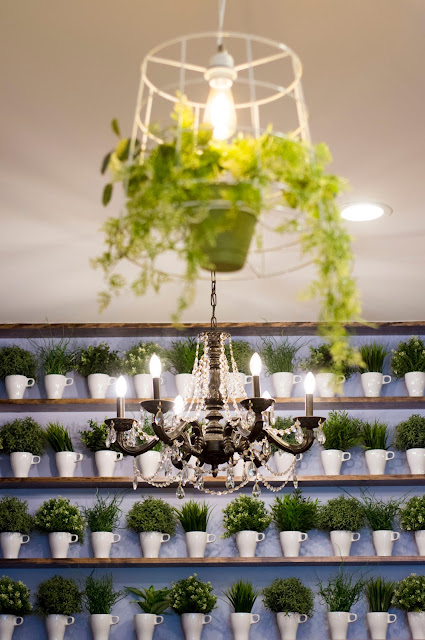 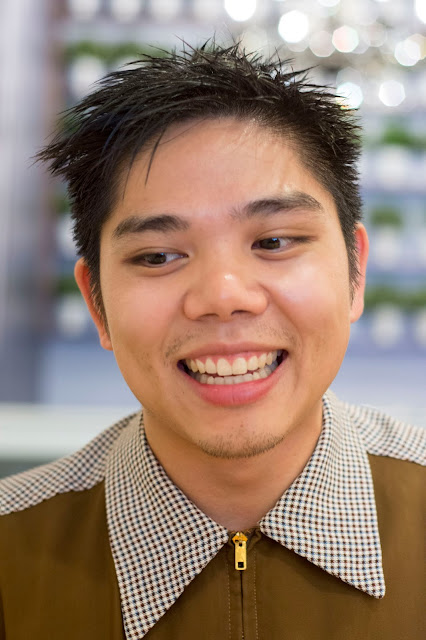 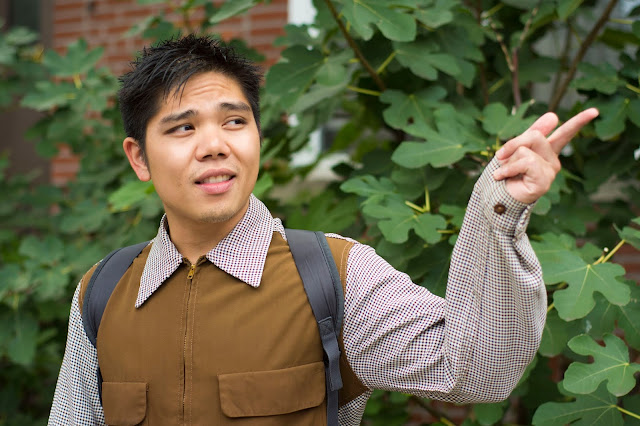 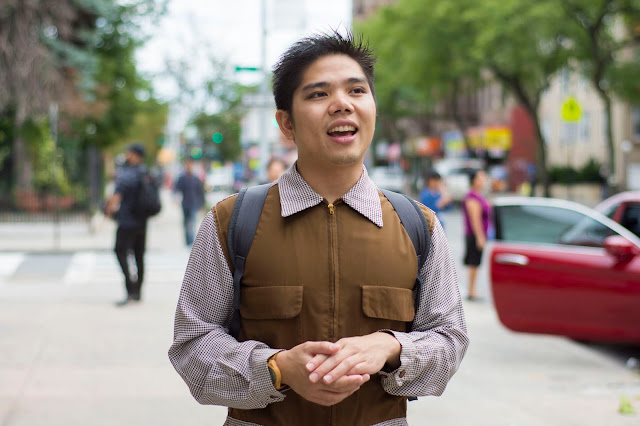 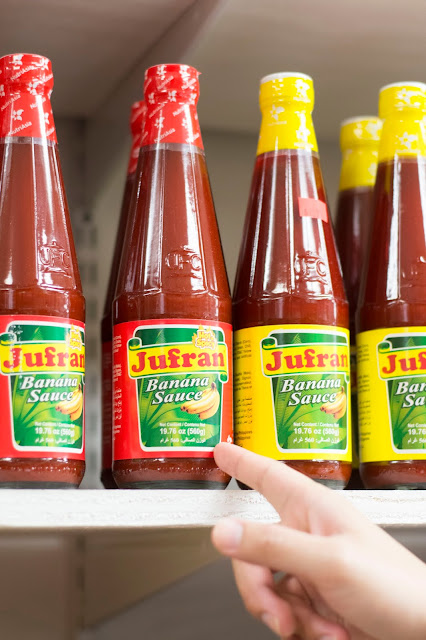 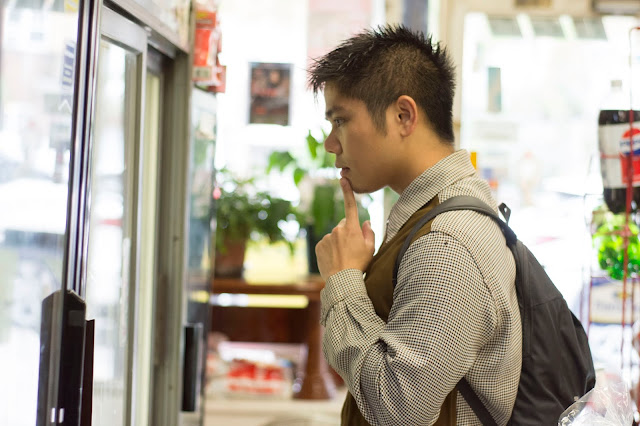 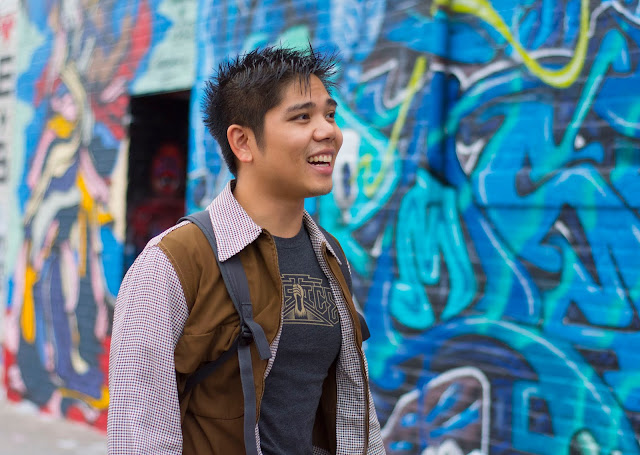 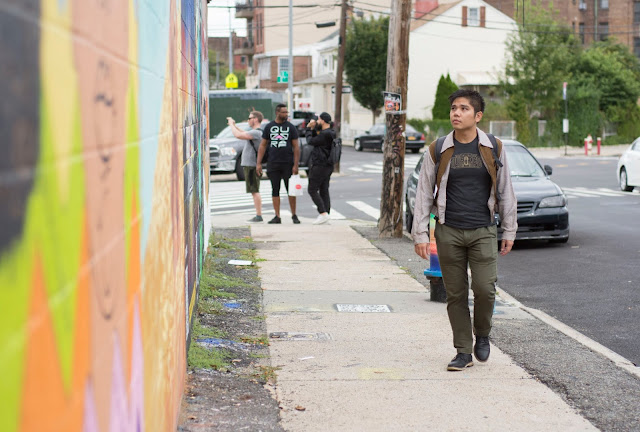 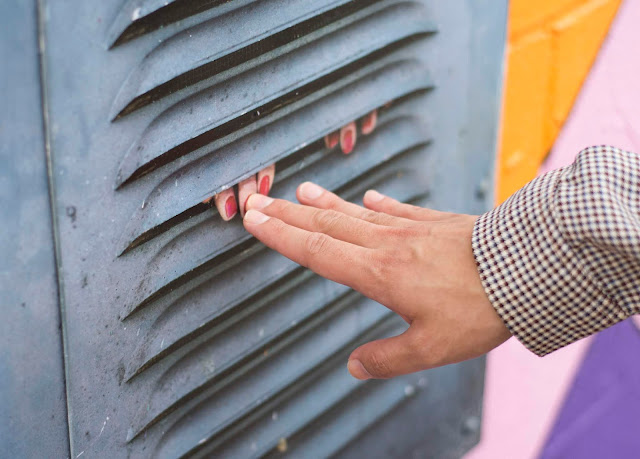 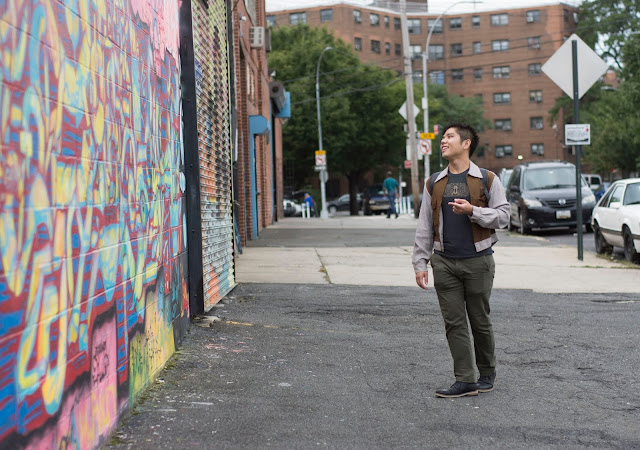 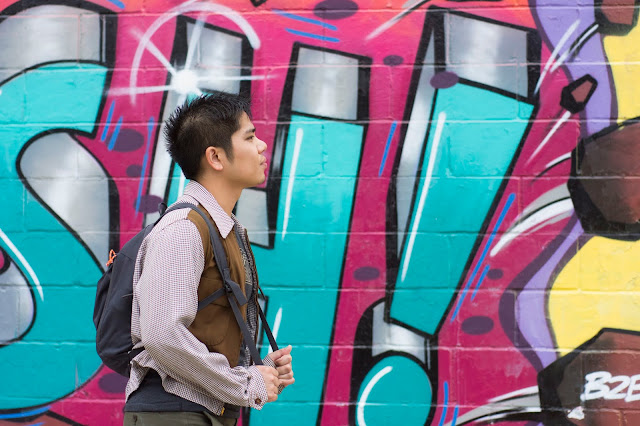 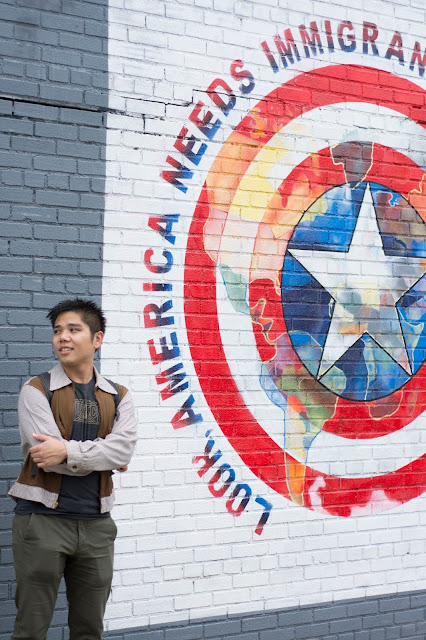 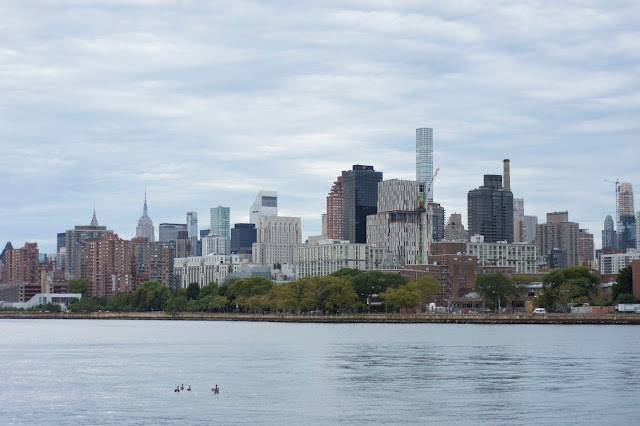 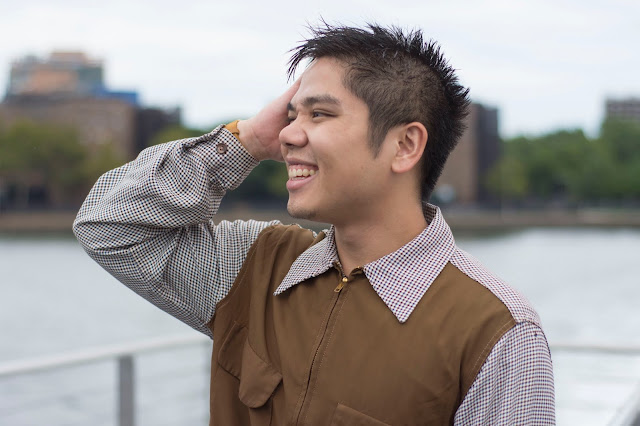 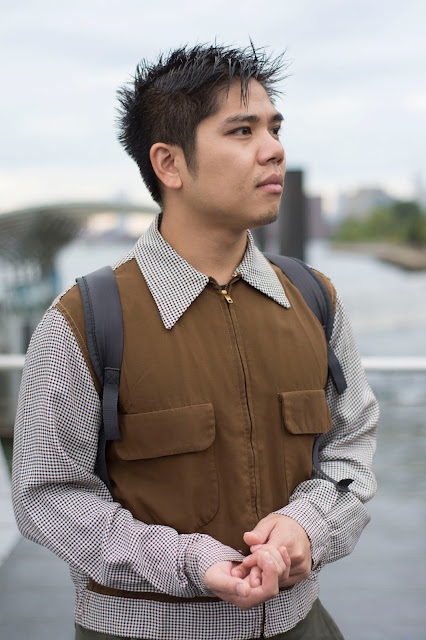 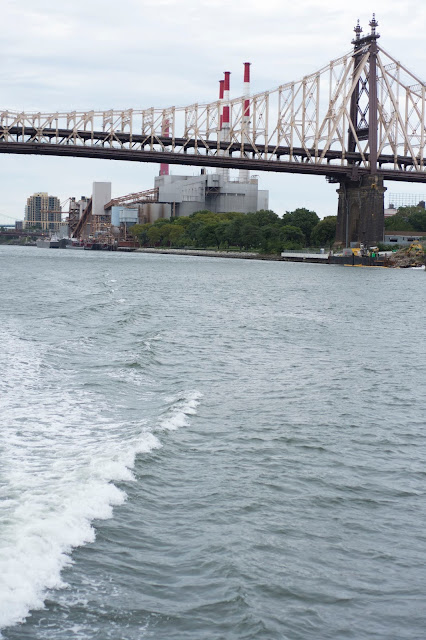 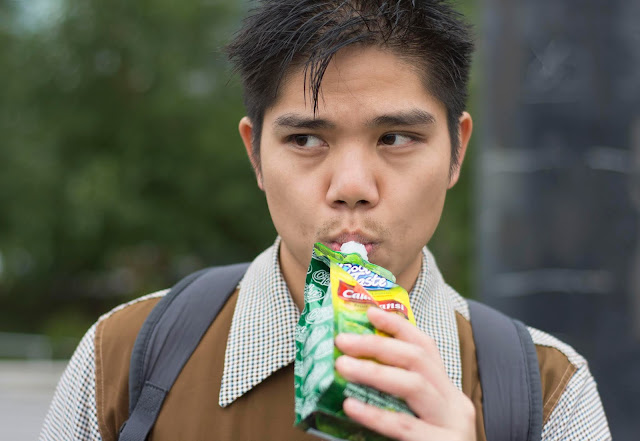 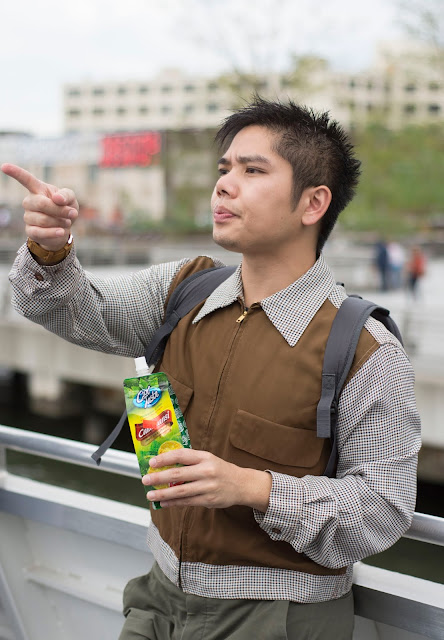 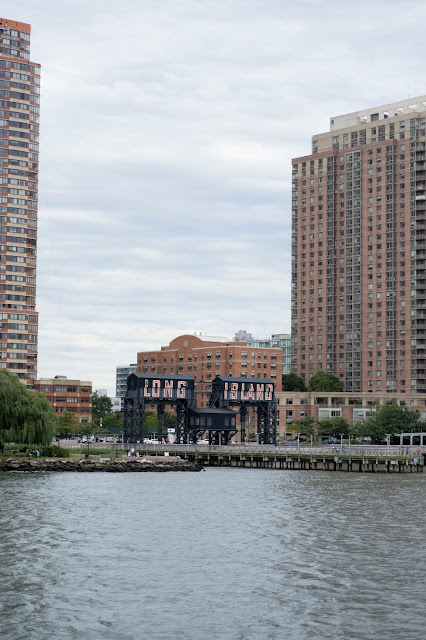 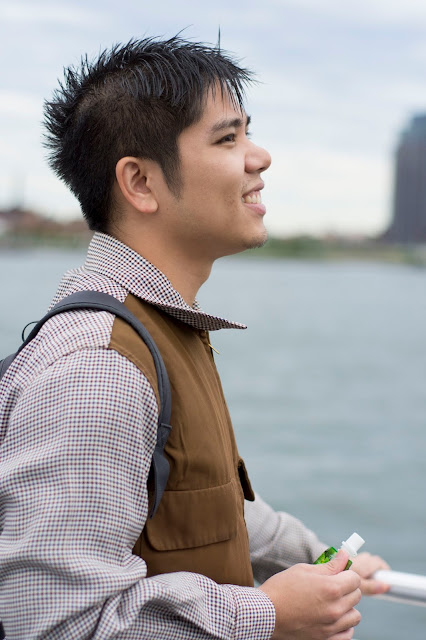 Posted by miss-manhattan at 2:50 PM 2 comments: