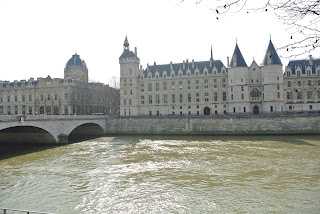 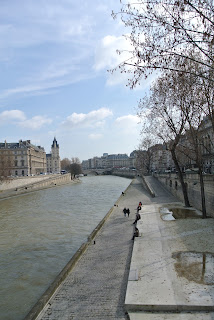 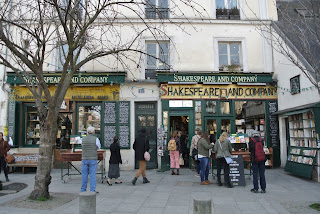 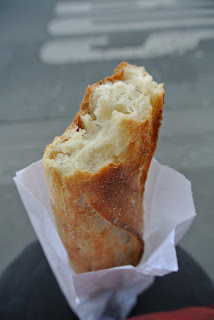 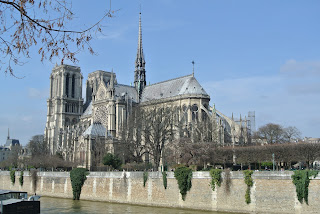 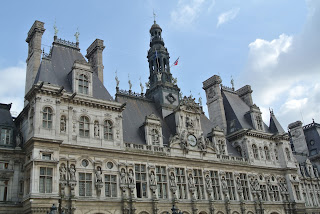 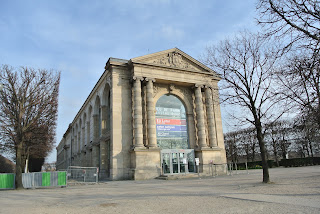 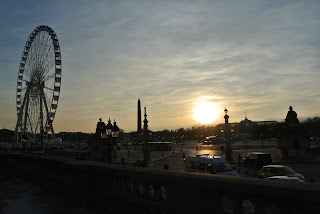 Posted by miss-manhattan at 12:35 PM No comments:

Véronique Hyland’s pants are splattered with paint when she walks into the lobby of New York Magazine’s building at 1 Hudson Square. They’re a relic from high school she tells me, and she ingeniously wears them with with a coordinating cadet blue furry coat, brightly colored sneakers, and a black t-shirt. It’s a fitting look for a fashion editor, especially in the middle of Fashion Week.

Véronique has been the Fashion News Editor at New York Magazine’s The Cut since 2014, having previously worked at both ELLE and Harper’s Bazaar. Her writing, into which she has sprinkled her sassy, dry wit, has also appeared in The New Yorker, W, and The New York Times. During New York Fashion Week she bounces from show to show in between meetings and more writing and emails and lunch and more shows.

When the day begins, Véronique is at her desk, surrounded by a drawing of John Cheever, a standing cut-out of Barbie as Karl Lagerfeld, a button that says “Taste is Bondage,” and a Last Supper image designed by a friend starring Beyonce, Kim Kardashian, and Taylor Swift. She is working on an article she’s especially excited about for the site, about the brand Chromat using models of all sizes, backgrounds, and genders at their show that day.

After a few updates, it’s time to head meet with designers of a new brand called Vaquera. Vaquera, which means “Cowgirl” in Spanish, is based out of Brooklyn and blends traditional work uniforms with high-fashion influences and a sense of humor. This means in their latest collection there are baggy, army green work pants with an attached corset and a Jean Paul Gaultier for Madonna’s Blonde Ambition tour -style bustier. Véronique understands them and likes that they have a sense of who they are and something to say about the place of their designs not just in fashion but in culture.

Then we’re off to a presentation of Water Clothing in a suite at the Greenwich Hotel in Tribeca, braving the February ice and slush on our way there. Upon our arrival, the excitable co-designer of the collection talks about the pieces in the line, casual, loose fitting cotton and velour pieces meant to “make a Parisian wear a pair of sweatpants.” Véronique takes his excitement in stride, calmly asking questions and nodding to his responses. Toward the end of the meeting, we’re given hand screen-printed bandannas, and we head out into the cold, back to the office.

Véronique will have two more shows that day, the aforementioned Chromat and later, after a light snack at the nearby Ear Inn, Jeremy Scott. On the way to Skylight Clarkson Square, home of many Fashion Week shows, she tells a story about being starstruck when meeting Tom Ford, all the while expertly maneuvering throes of people trying to take and be photographed for street style photos in  front of the venue. She brushes her hair out of her face and pulls her sunglasses over her eyes, unfazed. 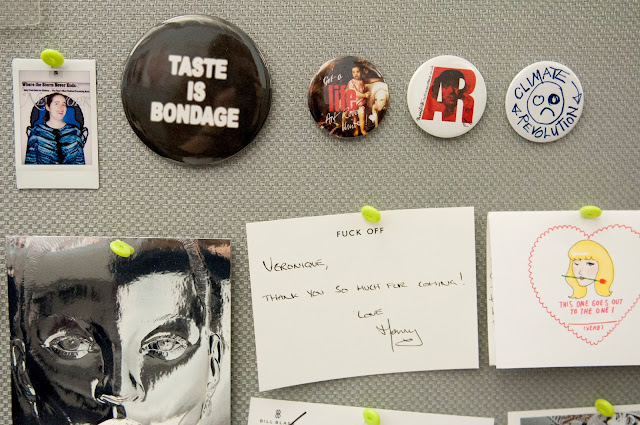 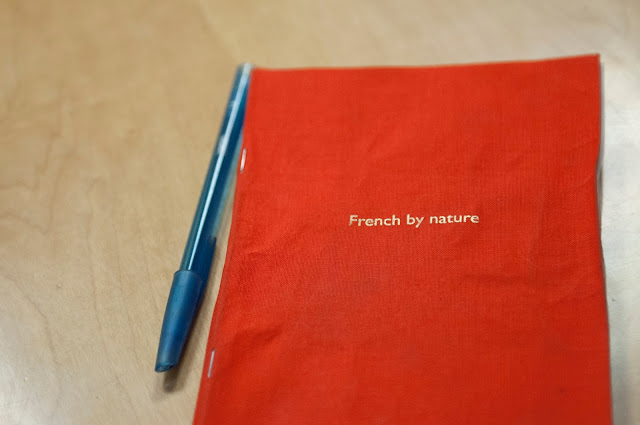 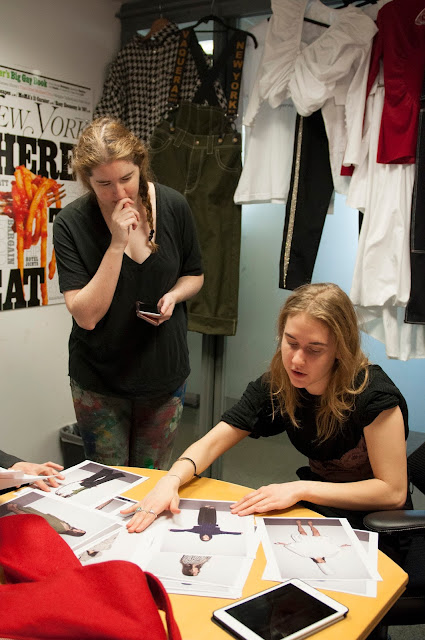 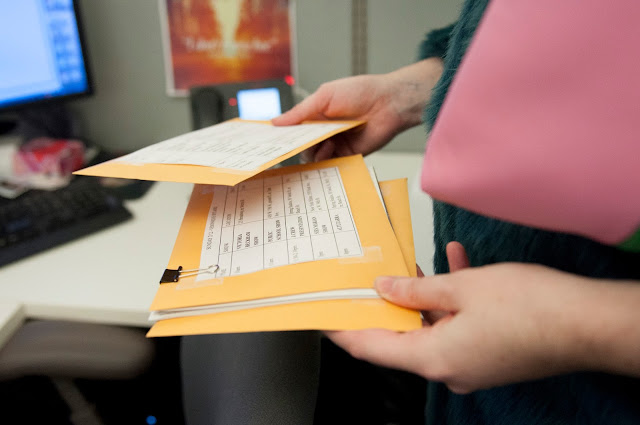 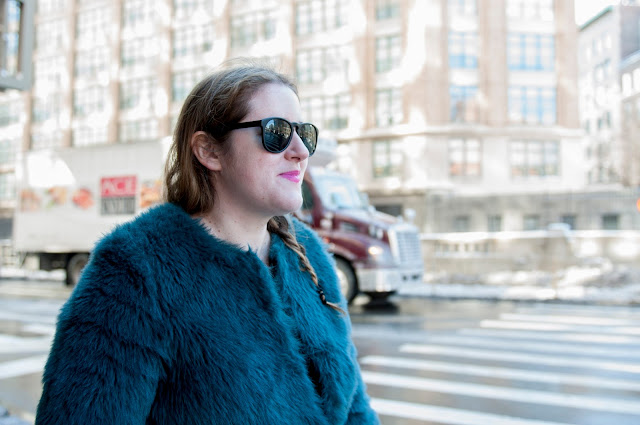 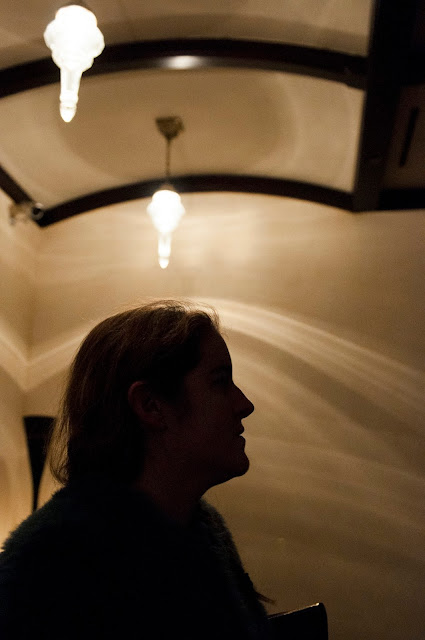 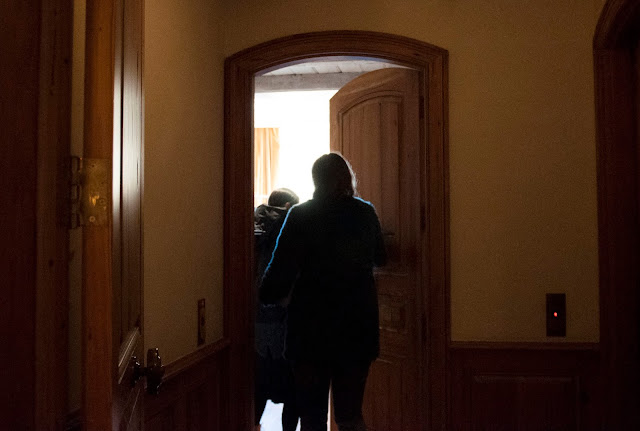 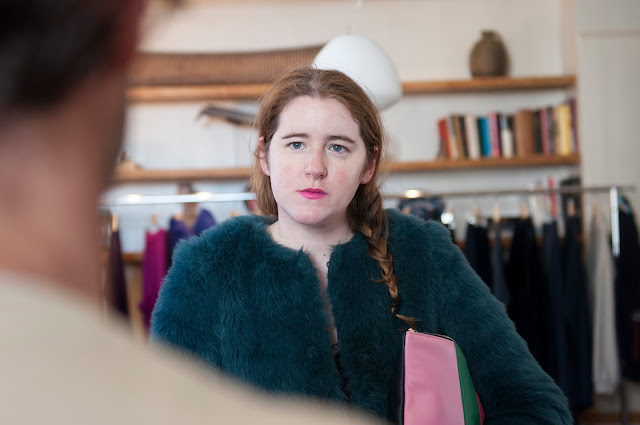 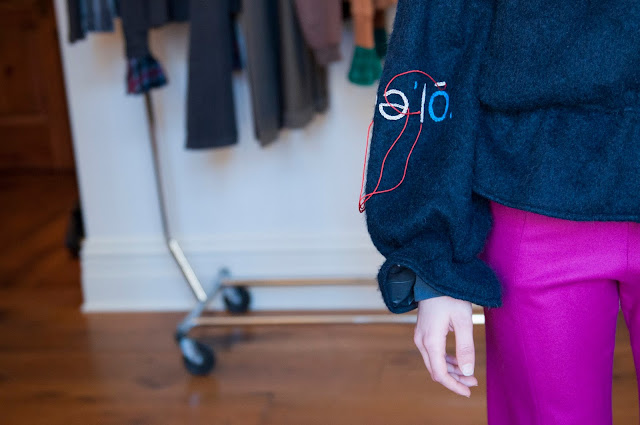 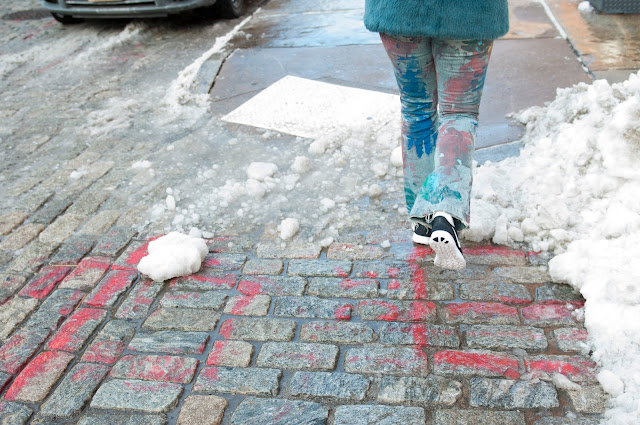 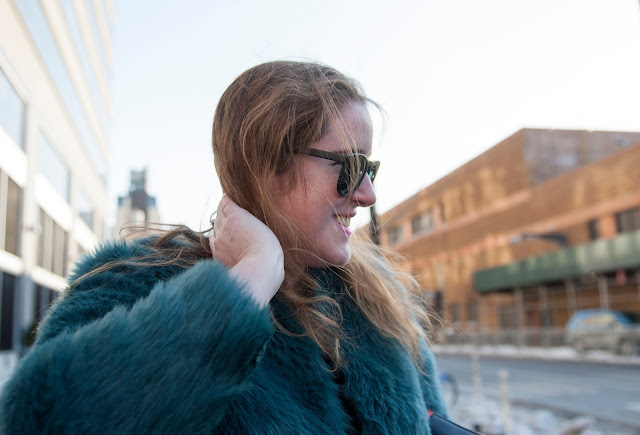 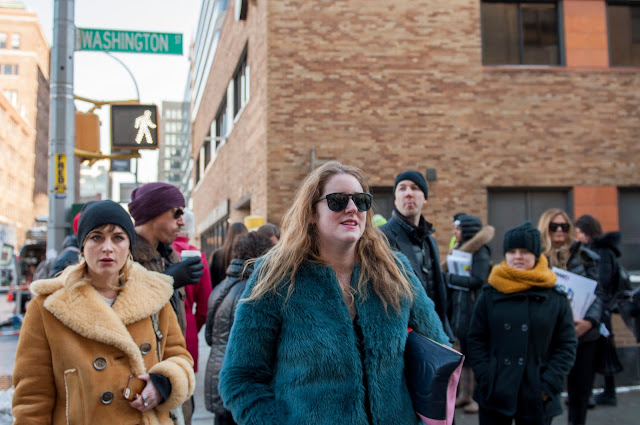 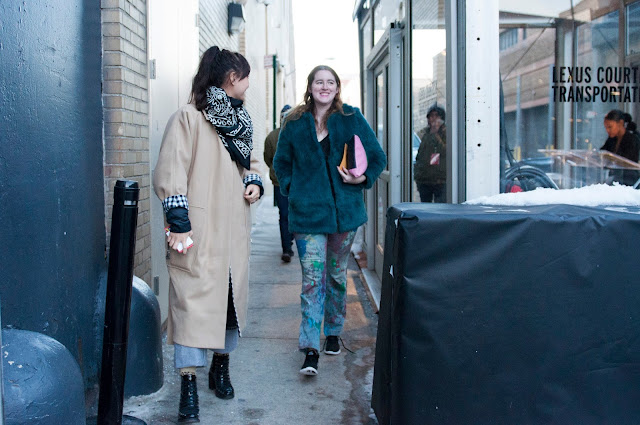 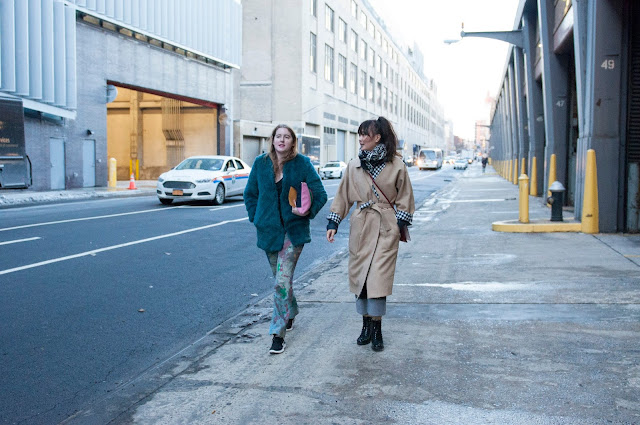 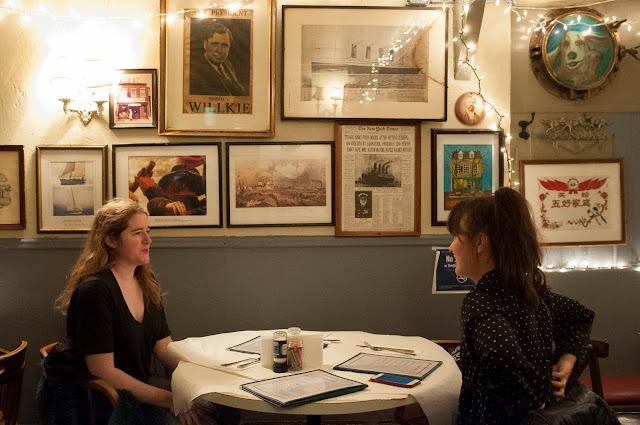 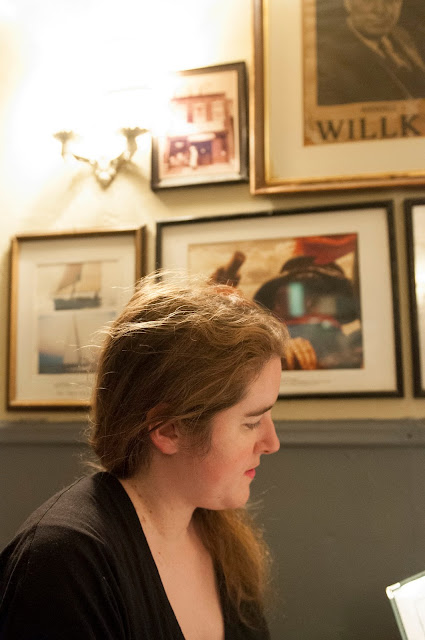 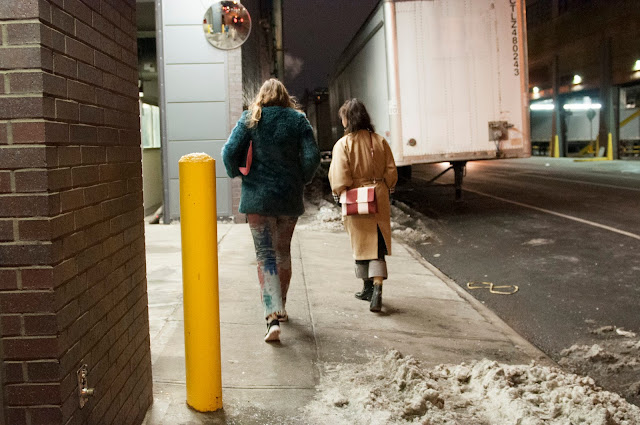 Posted by miss-manhattan at 10:27 AM No comments: