As I've written before, it can be difficult for a South Florida girl to adjust to temperatures in the single digits. But it is what it is, and we've got our space heater at the ready. Plus, today, it's a bit more bearable because it's in the 20s instead of the teens, hooray!

I did go outside and brave the depths of the "polar vortex" to take some pictures after the massive snowfall Tuesday night. There's something endearing about when the city receives a massive snowfall and puts on its winter whites. I imagine it like a woman wrapped in a luscious white fur strutting down Fifth Avenue in the 1920s, a sleek greyhound pulling, dart-like, in front of her.

And then I remember that I can't feel my face and I wonder where my lips have gone to, so I hurry back inside. But it was pretty. Take a look at some of the sights! 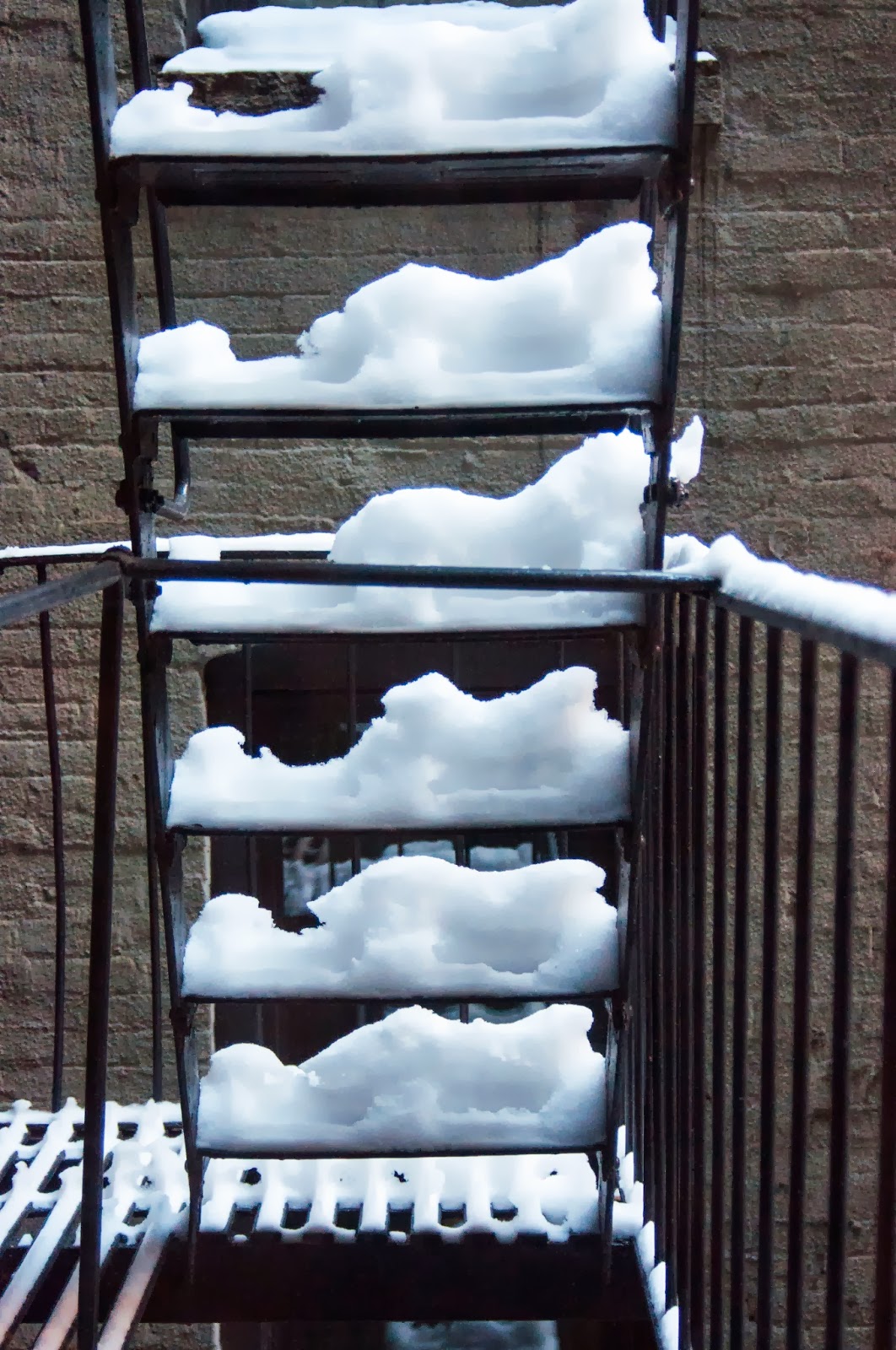 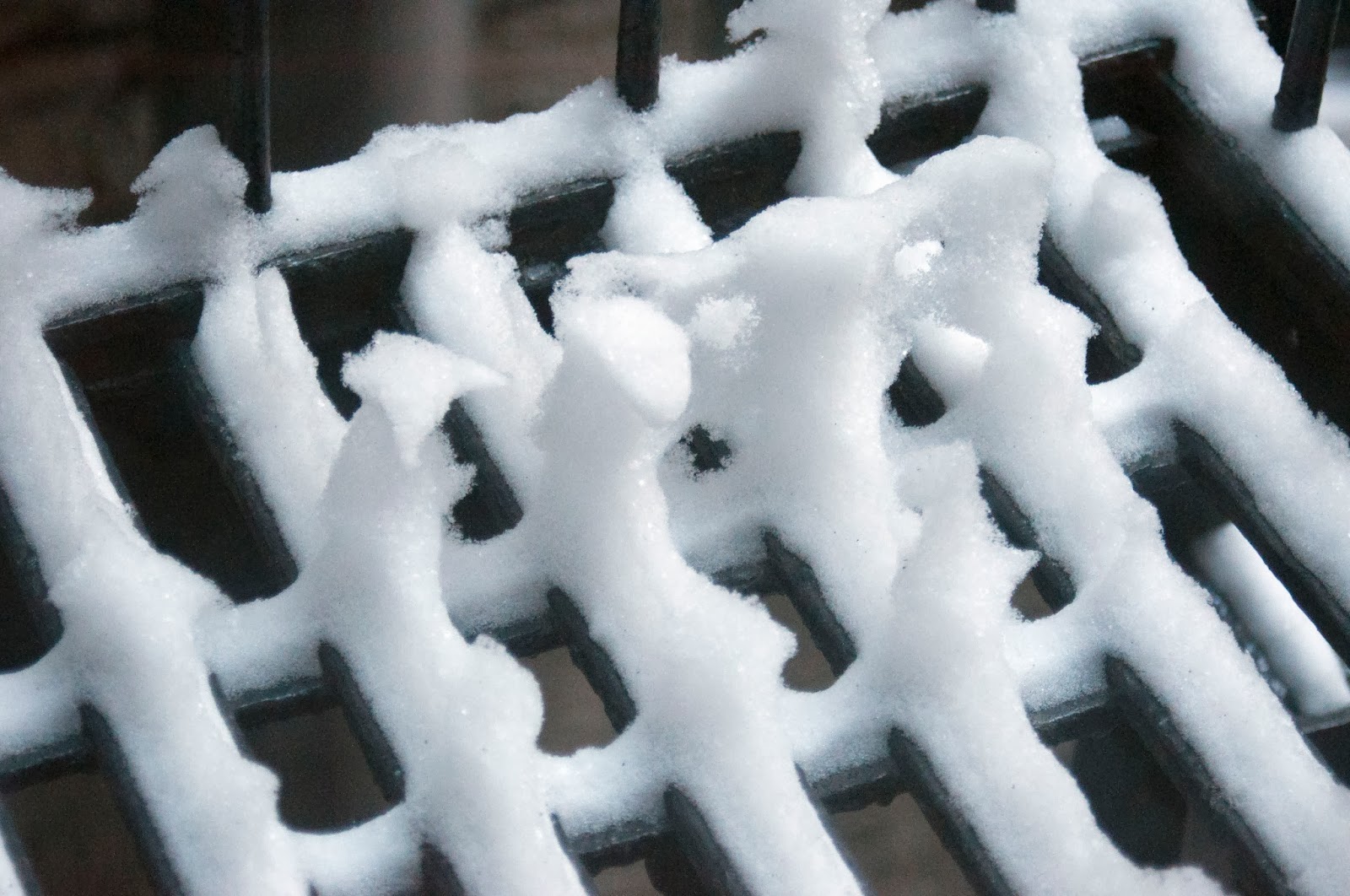 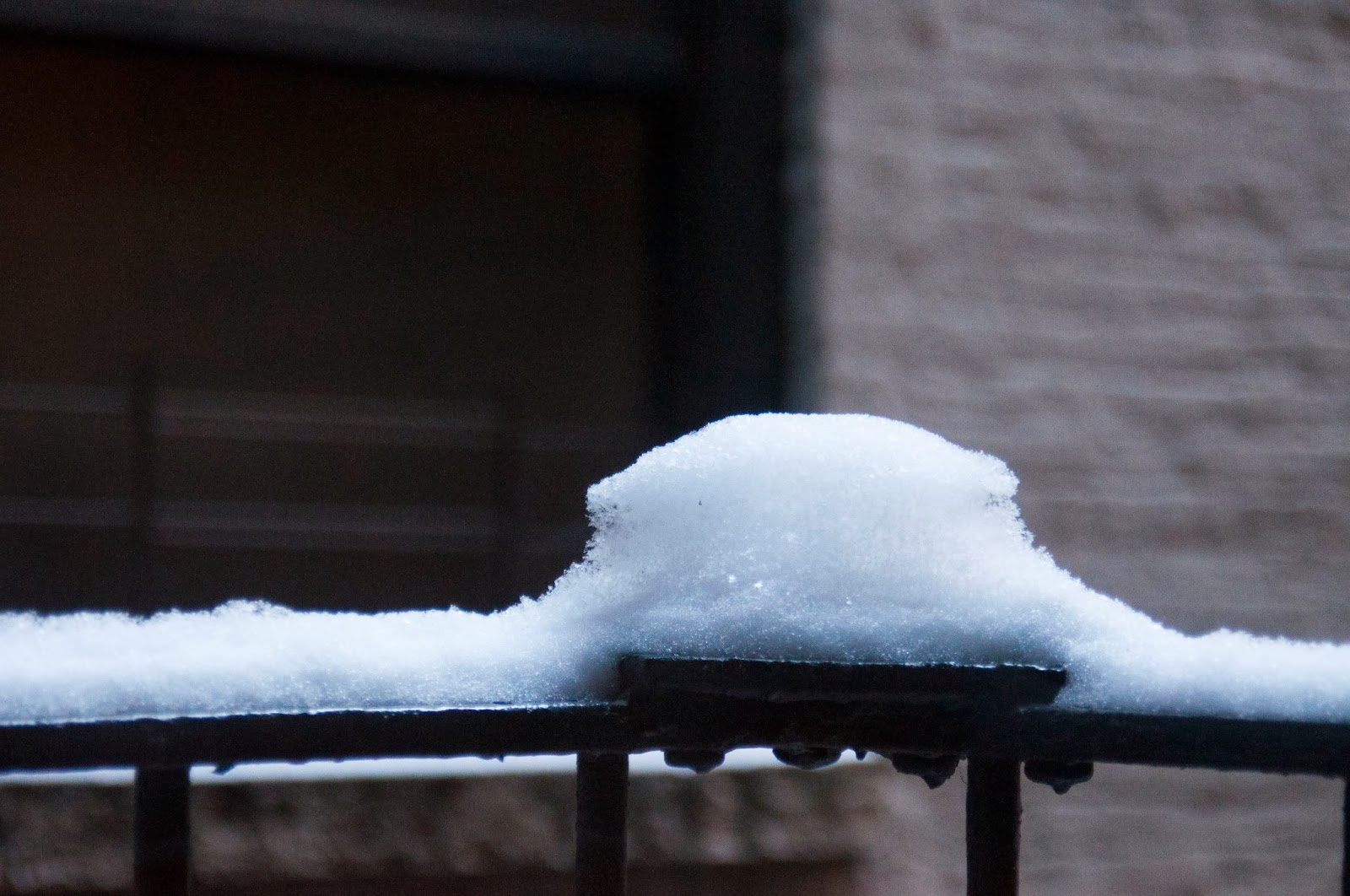 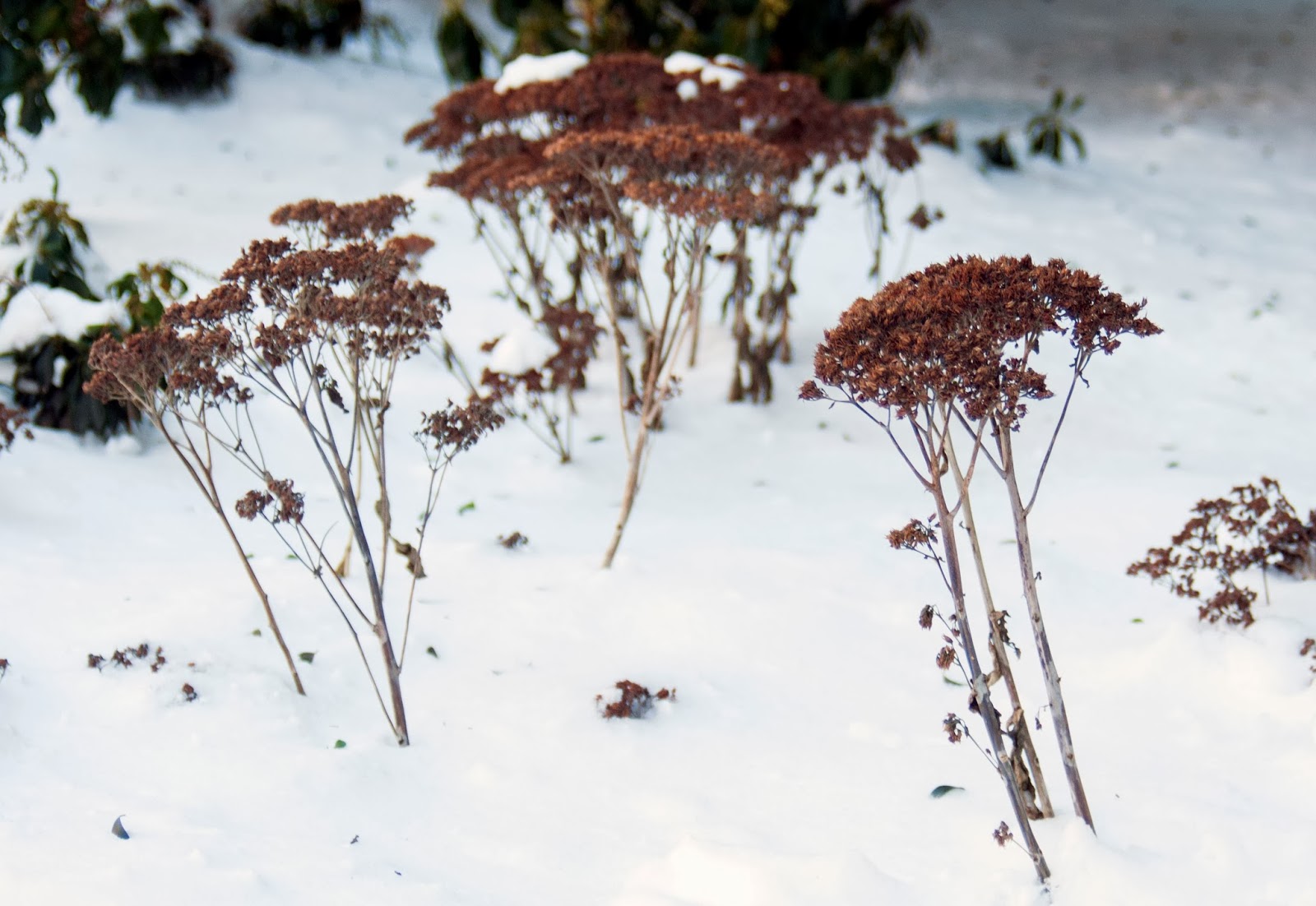 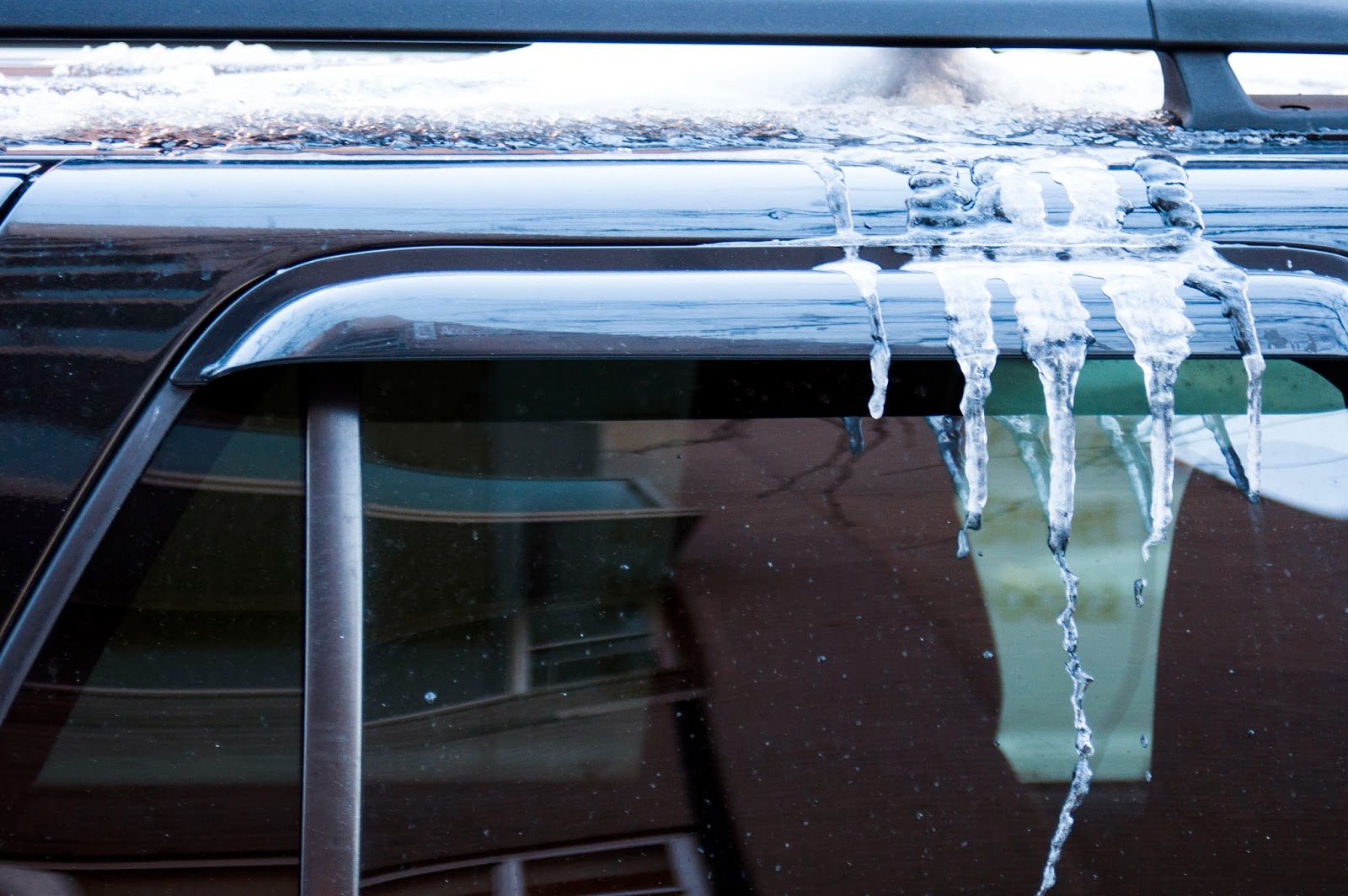 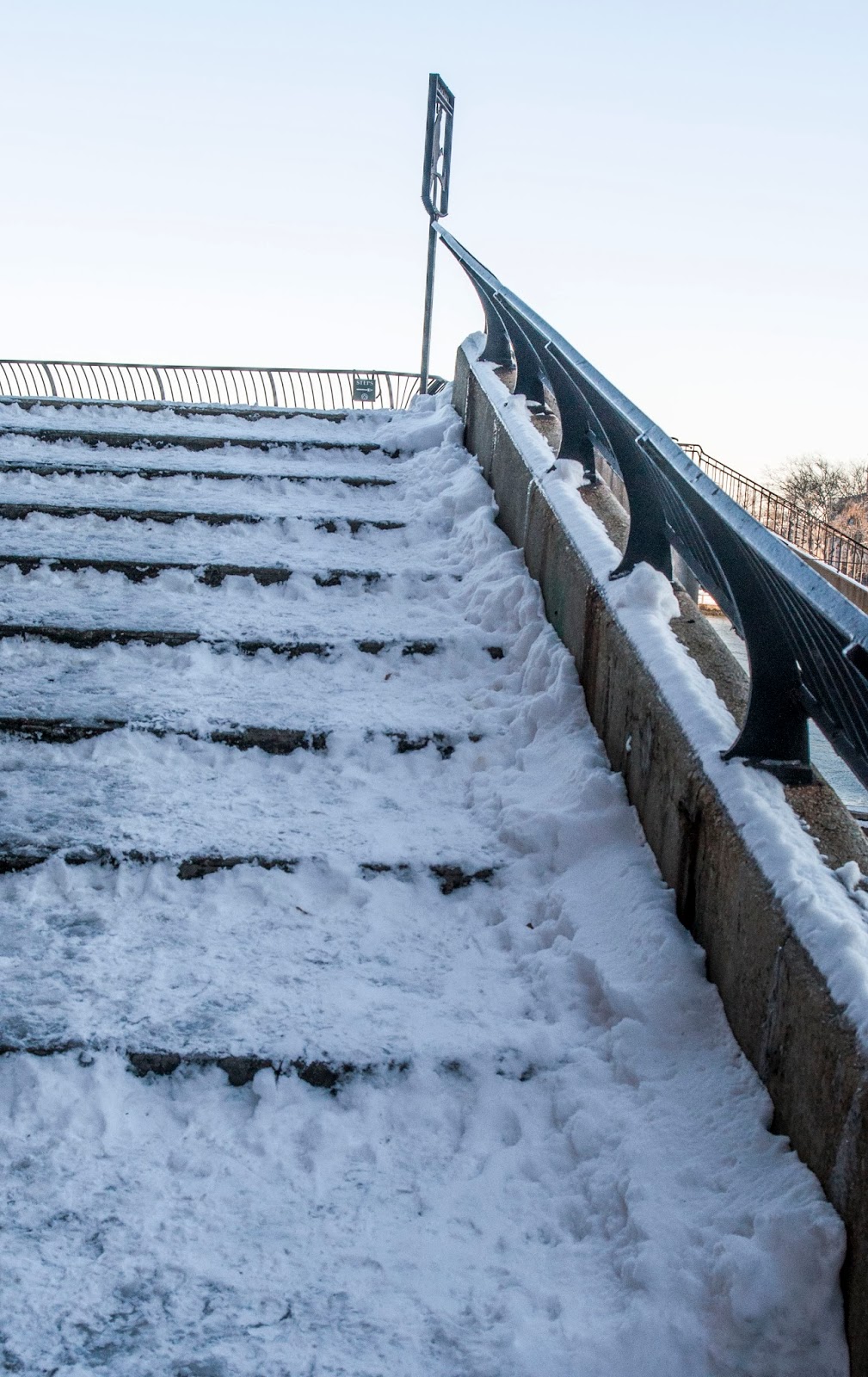 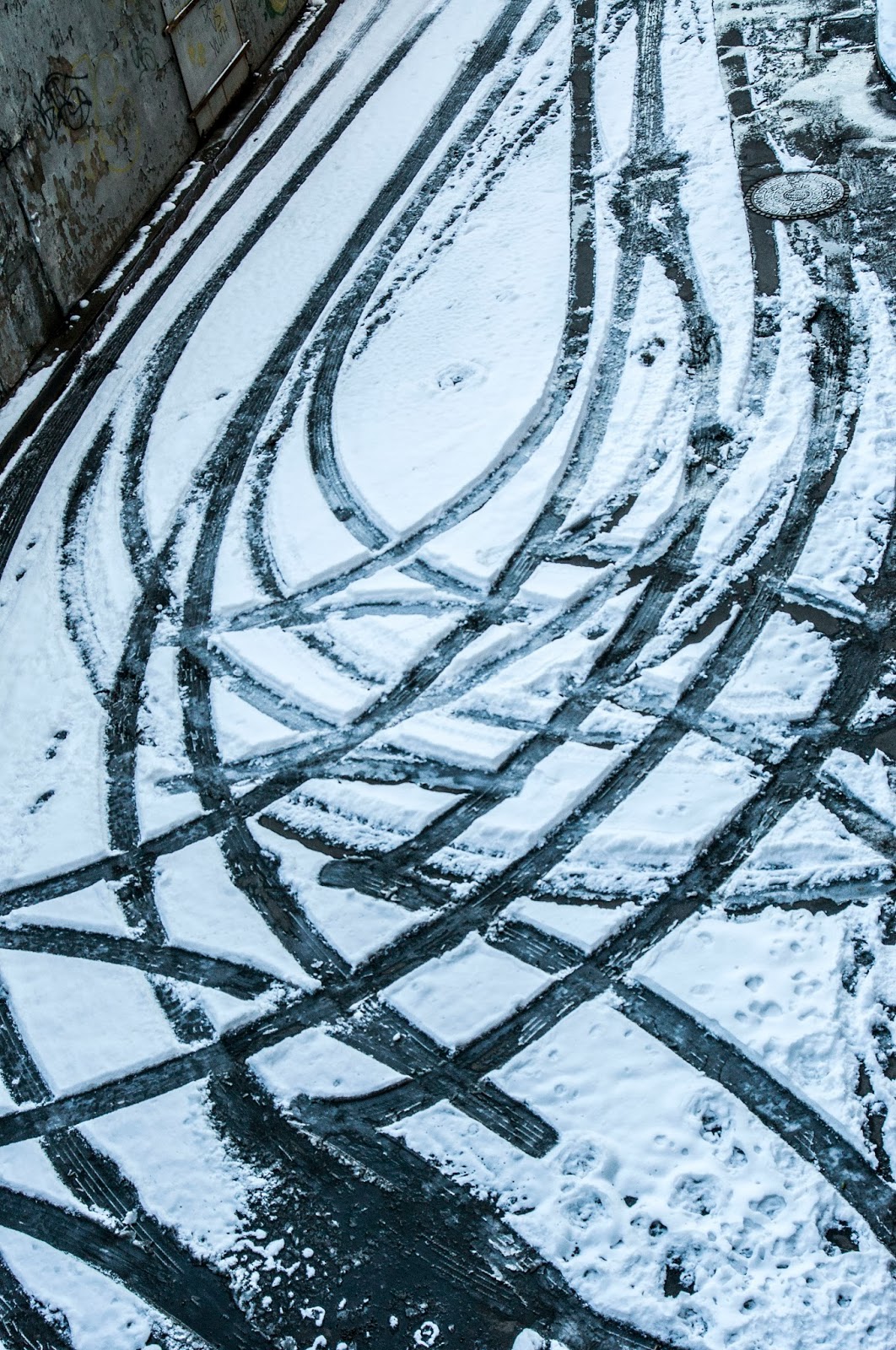 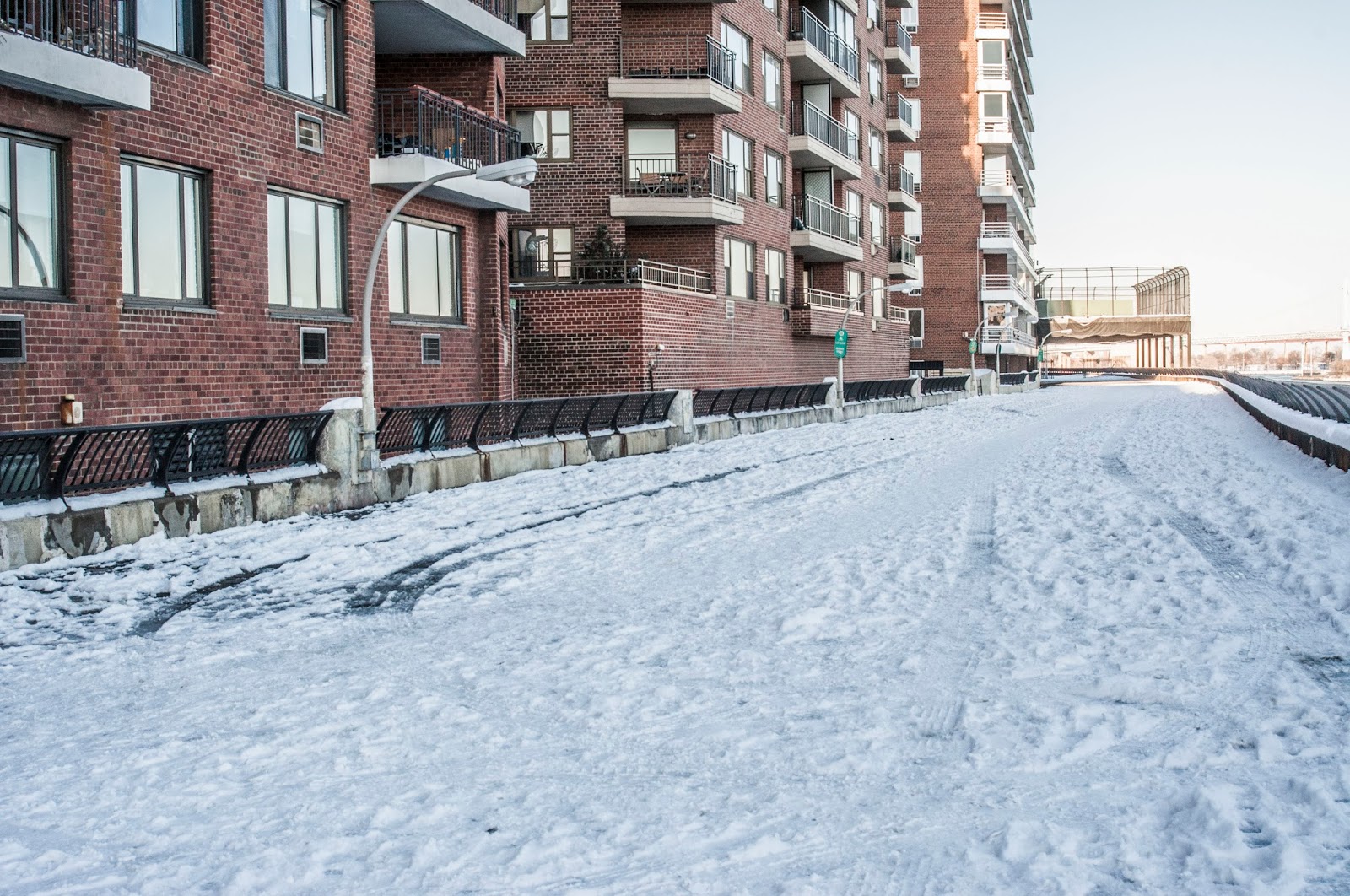 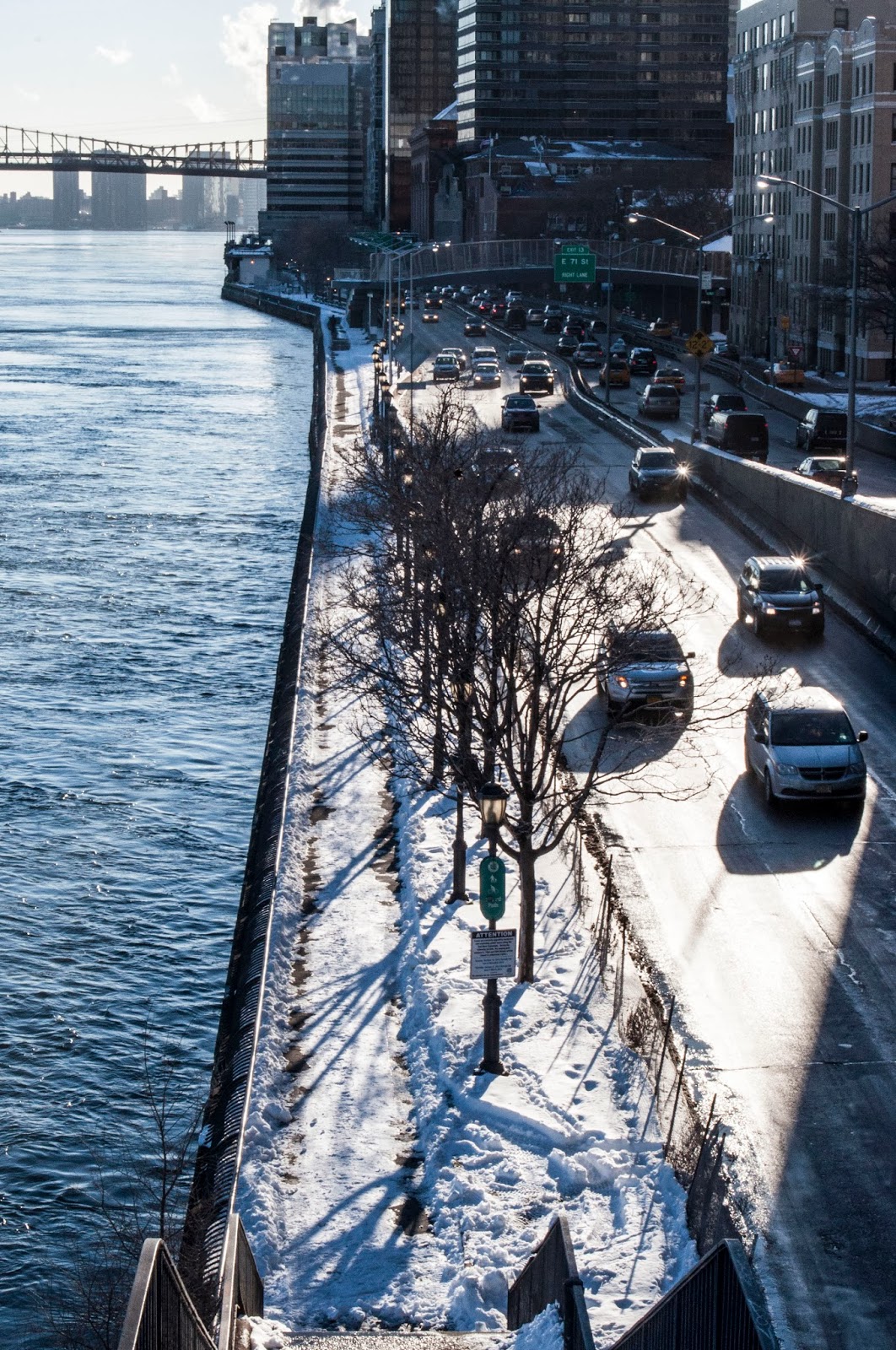 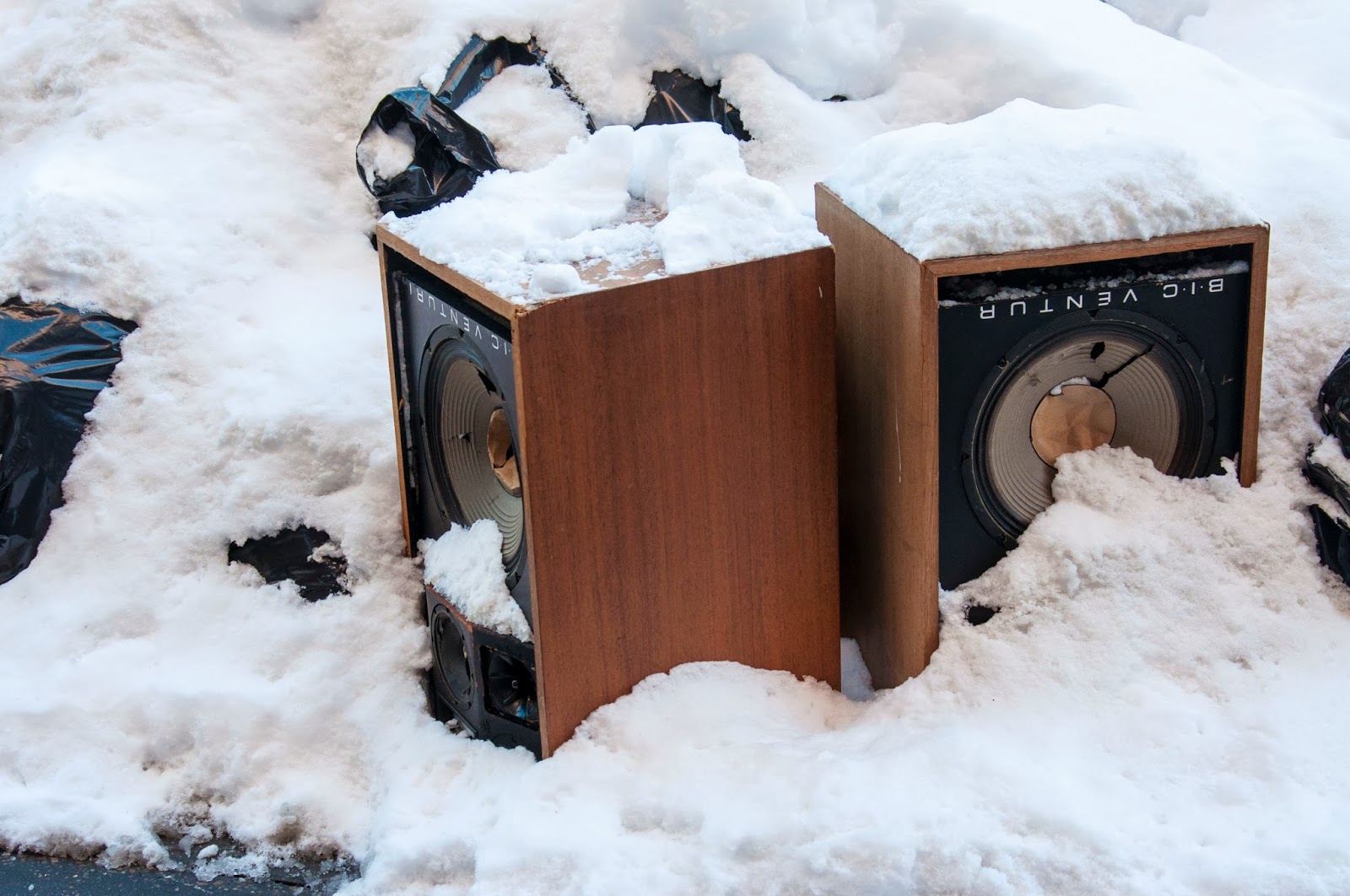 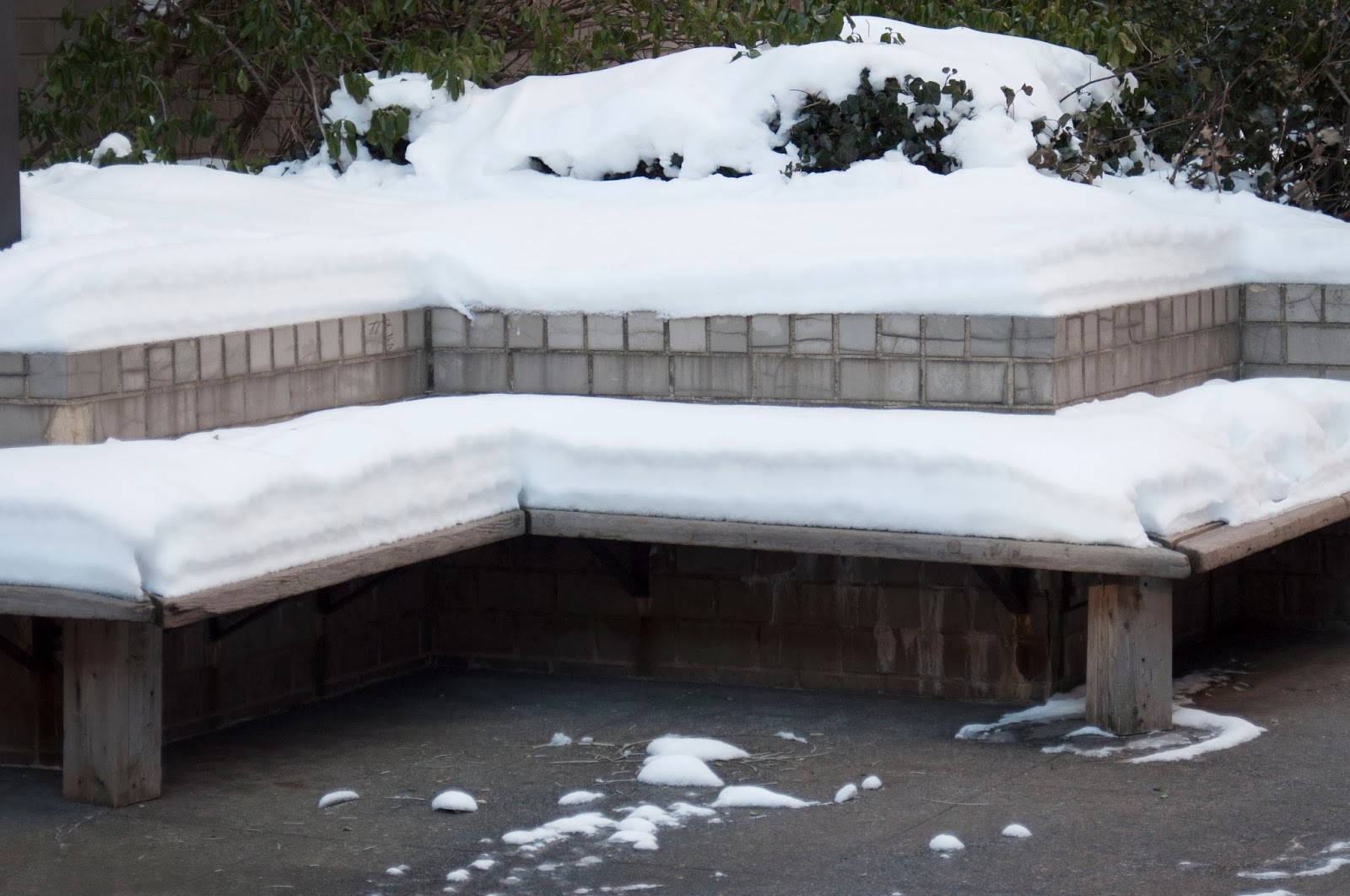 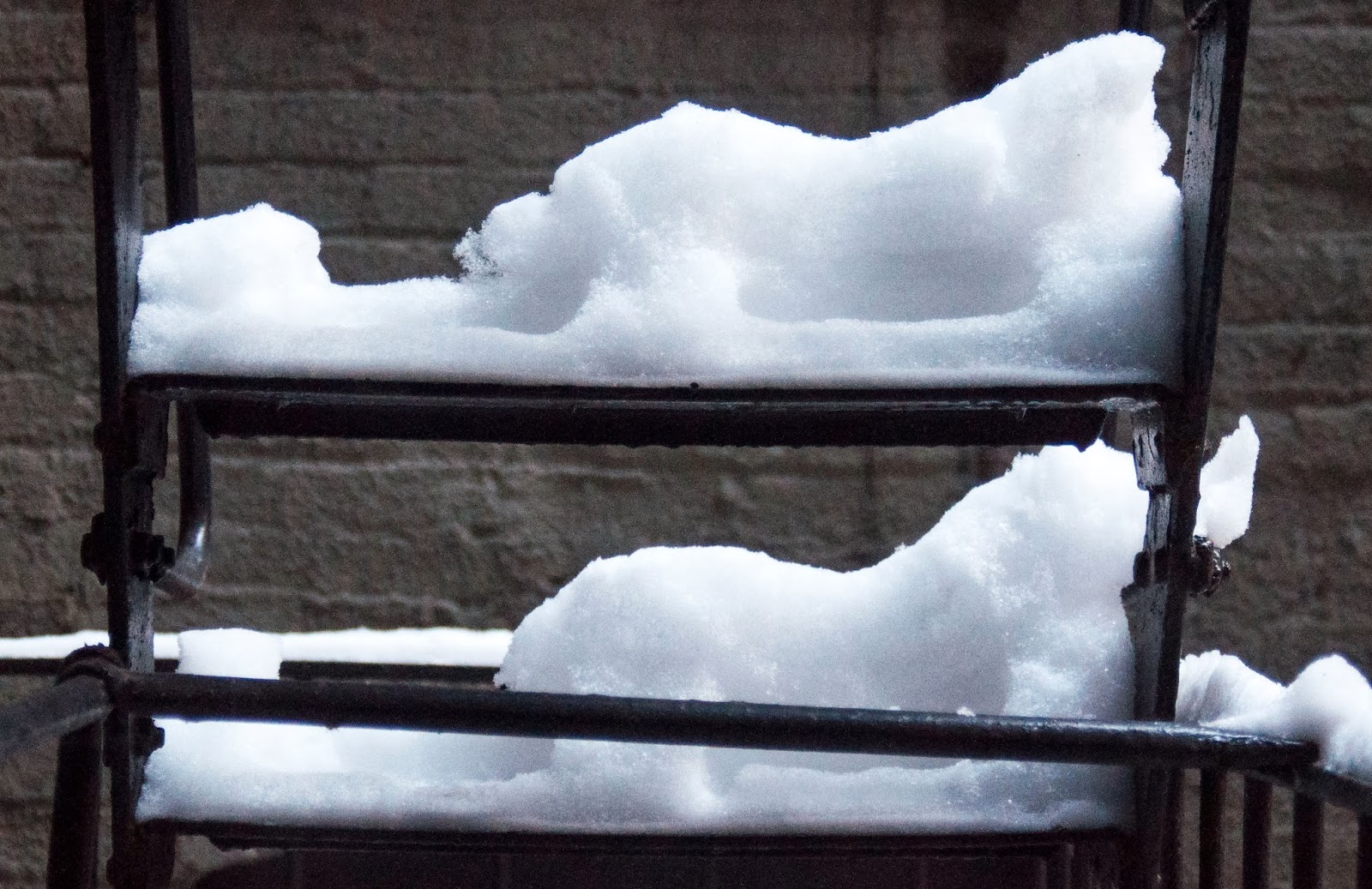