In a corner office of a shared workspace, Chris Duffy is writing. His laptop is perched on a small metal shelf (he worries we’re all going to end up hunchbacks because of the way we look down into our computers and phones), his keyboard below. He’s working on a comedy pilot.Chris has been doing comedy for seven years, since leaving his job as a fifth grade teacher in Boston. He hosts podcast You’re the Expert, which features three comedians trying to figure out what exactly scientific experts study. The show, which is taped live, has been featured in PBS, The Washington Post, Time, The Boston Globe, and The A.V. Club, among others. Chris also co-hosts Mic.com’s podcast The Payoff, for which he and journalist Antonia Cereijido invite expert guests to talk about how they can be better with money. He performs standup across the country, too, and will be hosting a variety show at new New York venue Caveat beginning in September.To say that Chris is no stranger to podcasts, then, is an understatement. He even gets recognized by his voice on the street sometimes. So it makes perfect sense that he’s teaching a Podcasting 101 Seminar at The People’s Improv Theatre the day we meet. When Chris’s students arrive, they form a chair circle and he begins, speaking with both an approachable lightness and a respect-worthy knowledge. They hurriedly scribble at his every phrase. This is what microphone you need, this is the editing software you use, this is the kind of space you should record in. He listens kindly when students have ideas or questions, focused on crafting a thoughtful response, maybe the way he did as a fifth grade teacher but, you know, for adults.

After the class, we grab lunch at Dos Toros, diving into burritos wrapped and not while sitting in Union Square. We discuss literature—he’s in a comedians book club where they recently read George Saunders’s Lincoln in the Bardo. For part of the club, they discuss the book, and the other part they discuss whatever they want. One comedian is sort of a doomsday prepper, he tells me, and she’s made him promise to get a water filter in case he ever needs to drink from the East River. So we go to REI in Soho. Chris also needs a sleeping pad for camping, so we head over to a wooden container of what look like pool floats. He tests one, laying it on the floor, and ultimately decides to take it along with the water filter.

We head into Brooklyn for a show he’s doing called Comedians in a Blanket, which is under a tree in Prospect Park, designated with big white balloons. The sun is golden, approaching twilight, while we eat gummy worms and wait for the show to start. A sizable crowd shows up and Chris, talking on a microphone while standing in between two logs in front of a giant tree, makes every one of them laugh. 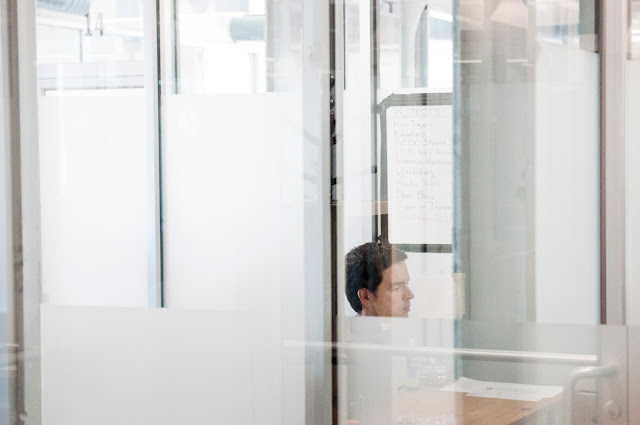 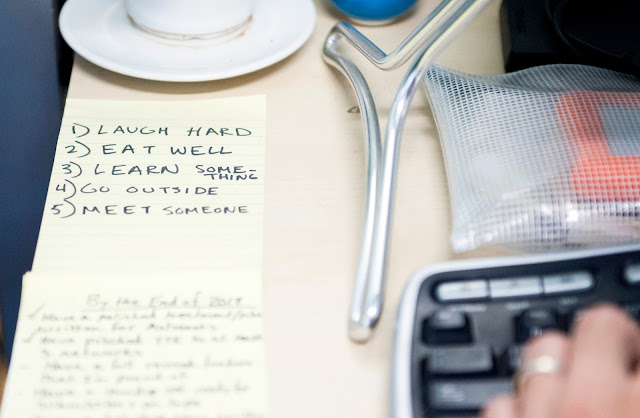 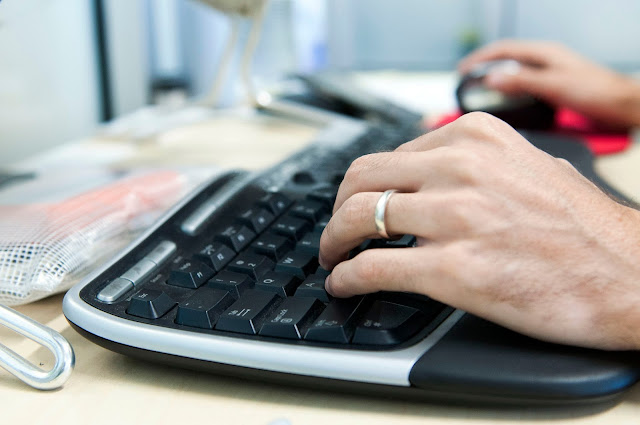 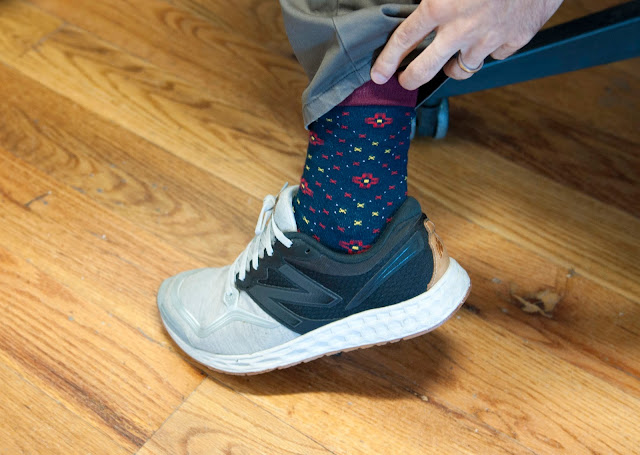 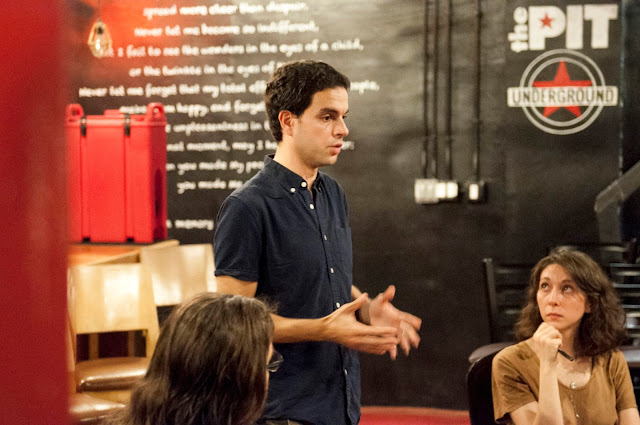 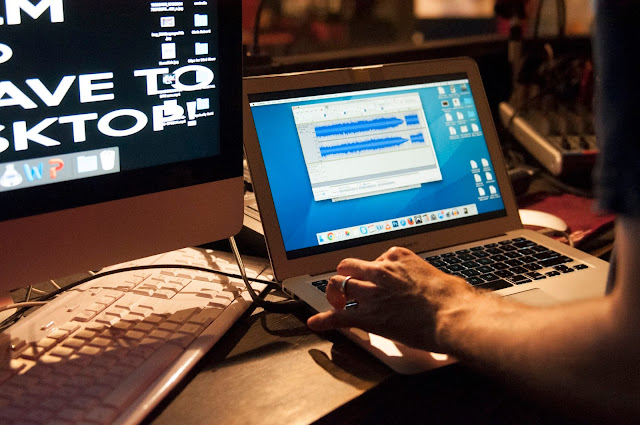 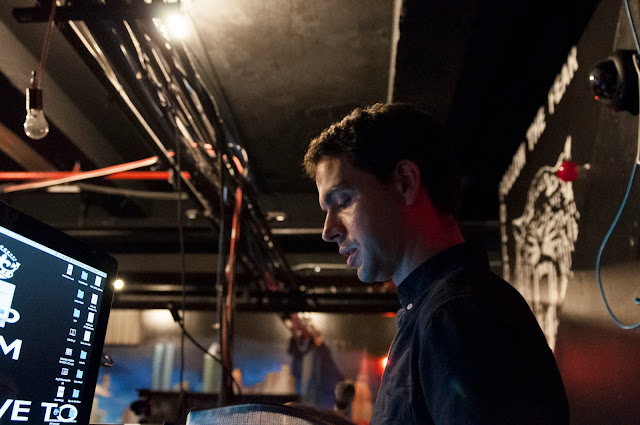 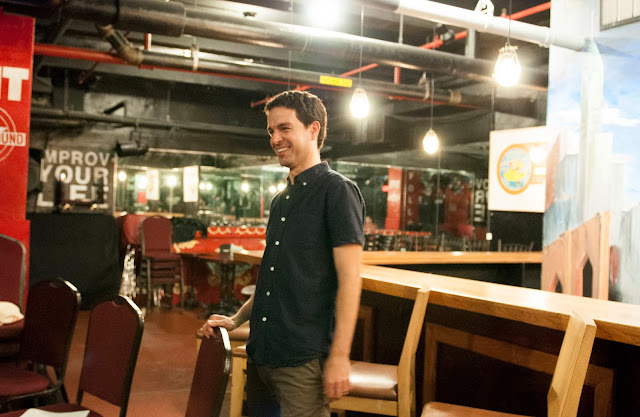 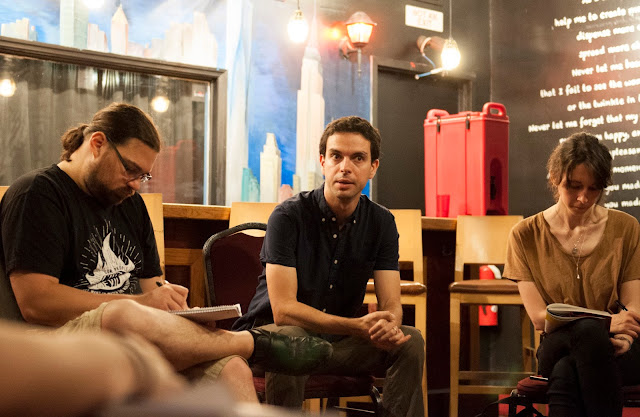 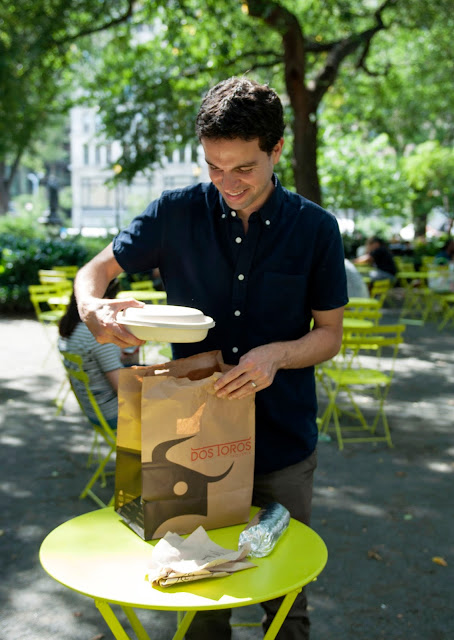 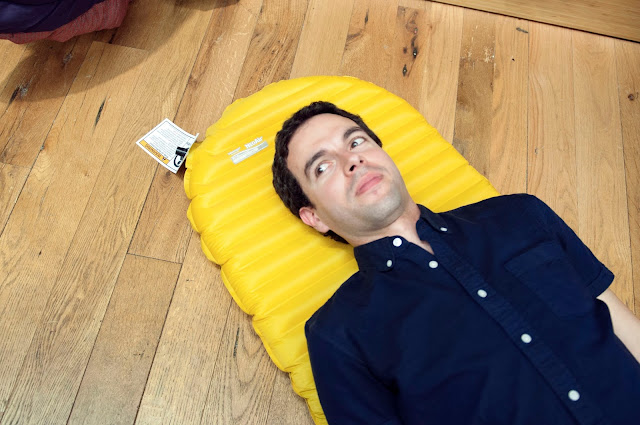 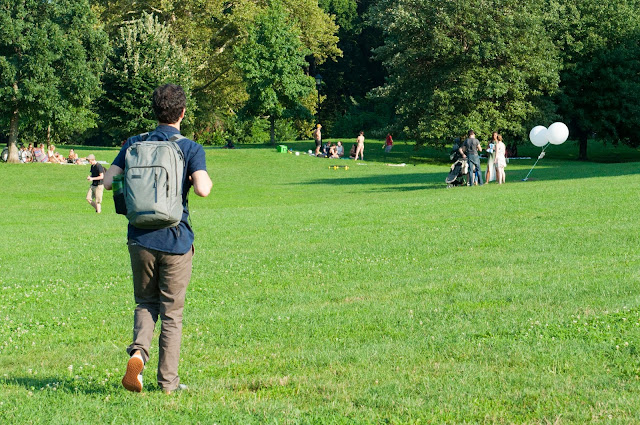 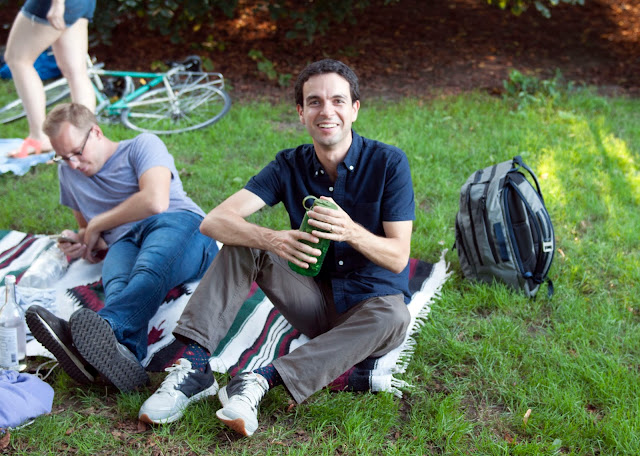 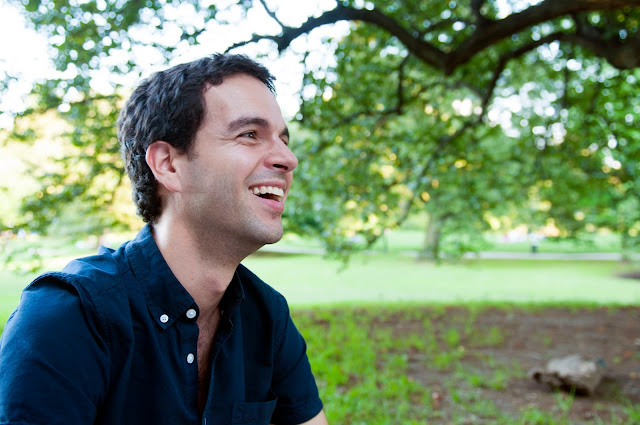 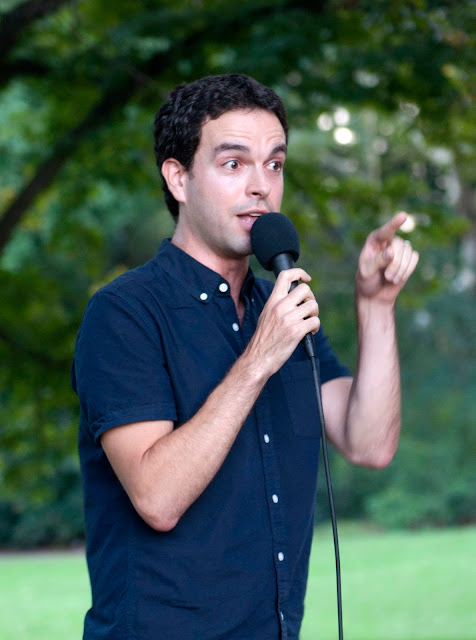 Posted by miss-manhattan at 2:28 PM No comments:

Having planned our outing weeks in advance, I made my way to the Cape House in Bushwick, where HanOre and I had decided to read magazines and eat clam strips. New Yorkers are perhaps some of the busiest people you’ll ever meet, so time to sit and do (almost) nothing has to be thought out ahead of time.
“Can you do next Wednesday?” I might ask a friend.
“Agh, no, maybe the following Sunday?”

That’s really how it goes. I think to some extent the city is filled with people who are constantly doing, and to make plans at the last minute often really isn’t an option unless you know someone really well. And even then it’s not a guarantee.

So I was looking forward to this day where I would not only get to sit and tackle the giant stack of magazines that had been building up on my dresser, but to share them with my friend who appreciates nothing if not the finely worded phrases, beautifully designed layouts, chic photography, and lush wardrobes associated with what becomes monthly-assembled and bound printed pages.

I stuffed the stack of magazines in my red backpack, tied a leopard scarf around a bun on my head, swept on a splash of red lipstick, and made my way to Brooklyn.

The Cape House is a lovely yet idiosyncratic spot just off the Morgan stop on the L, its white wooden walls and sailboat decor featuring a nautical kitsch not shared by its industrial surroundings. Freight trucks rumble past us in the Saturday summer sun as we sit outside on wooden benches cordoned off by more white wooden walls from aged warehouses still in use.

HanOre jokes that today we have both dressed very much like the embodiment of ourselves, me in a tacky button-down top printed with storybook scenes and red shorts, she in loafers and a Juicy Couture sweatsuit, an item she is perhaps singlehandedly, shamelessly bringing back into vogue. I make a joke about my eyes bleeding. Understanding this is how I show I care about people, she laughs. Secretly (although I guess not so much as of right now), I love how she loves what she loves without apology.

Thank RuPaul for people like her, I think to myself. People who get it, who get me. Who get any of us. That there’s some cross-breeze in the universe that deposits people at our doorstep who either love the things that we love or understand us for everything that we are or both, no explanation required.

My friendship with HanOre started over our love of magazines, an inexplicable love we still have despite what we’re told is a dying age of print media. Who else before her had I met in the world who understood the beauty of the newsstand at a bookstore, the glamour of a masthead, the excitement of a September issue, who would understand why I kept every issue of ElleGirl ever published? It was like finding a friend who spoke a language I thought nobody else knew.

So to be able to sit and read magazines with my friend for an entire day felt not just like a luxury, but a gift.

Ultimately, we decide on clam bellies as our snack of choice instead. “You’ve never had them so let’s get them,” HanOre says. Growing up in New England, she is a relative expert on the stuff. They arrive and they’re crispy, meaty, with a taste of iron and sand (but like, in a good way). Topped with a squirt of lemon, they mash gently against my teeth with sprightly acidic pops.

In between bites, we gasp at the gorgeousness of font choices, the smoothness of papers in our hands, the creative headline choices that made us bubble in appreciation and joy. We are, by definition, nerds: single-minded in what is perhaps a niche field and totally unapologetic about it. And goodness, it’s a beautiful feeling.

We sit there for hours with a giant stack of magazines: T, Vanity Fair, Elle, V, others.
“It looks like a work project,” says a man passing by our table, trying to make conversation with us.


“No,” HanOre says, polite but curt, from behind black cat-eye glasses. “It’s for fun.”

I holed up at a Cape Cod-inspired clam shack in Bushwick with @missmanhattanny so we could read approximately 15 pounds of magazines each — a perfect Saturday.
A post shared by Hannah Orenstein (@hannahorens) on Aug 5, 2017 at 3:34pm PDT

Posted by miss-manhattan at 2:29 PM No comments: