In my mother’s kitchen, I have been forbidden from photographing two things:​
1) My mother
2) Her mandelbrot recipe
Which is challenging, because tonight she is making mandelbrot, pronounced “mondle bread,” which is like Jewish biscotti. She’s making three flavors, cherry almond, pineapple coconut, and chocolate coconut, to bring to her friend Roz’s house on Christmas. My mother, whose name is Rani, only started making mandelbrot in about the last 10 years. She baked occasionally when I was growing up, often with store-bought dough or mixes, always more of a (wonderful) cook than baker. Though I’m perpetually delighted to be on the receiving end of a boxful of the tasty, crunchy cookie-esque constructions, for whatever reason I’ve always been out of town when she’s made mandelbrot before, either in college or in New York. My roommate and I gobble the stuff up, and it gets compliments from everyone who tries it. I’ve regularly tried to convince my mother to go into business making the things--I’ve seen bakeries in Brooklyn making a killing selling the stuff in some nonsense “artisanal” style, when mandelbrot from mom’s kitchen is doubtlessly so much better.

She opens her recipe book, a binder into which she has handwritten all of her most famous recipes in her signature royal blue Pilot G2 ballpoint pen, and begins. I aim my camera at the page.

She starts by slicing candied cherries and pineapple (both of which, I find out the hard way, taste terrible on their own. “That’s what you get,” she says, raising an eyebrow at me. But they are delicious in the cookies themselves). For the first batch, she whisks together [redacted, redacted, redacted], candied cherries and almonds, forming it into a dough that makes three loaf-like constructions. They’re baked, then sliced into that curved biscotti shape, then baked again. And then they’re done. Except she does it two more times, for the two other flavors. All the while, I point my camera into bowls and trays and her hands.

“Okay, NOW you’re getting in my way,” she says with faux annoyance, swatting her fingernails at my camera. “Crummy kid.” It’s one of her favorite nicknames for me, one I also enjoy because we both know she actually thinks the opposite and it makes us laugh. She asks me to turn the tray around in the oven when the timer dings so the loaves can cook evenly.

Soon the first batch is ready and I can hardly wait to get my hot little hands on them. I’ve never had mandelbrot fresh from the oven.

“I’ll only eat the broken ones!” I promise.
“Sure,” my mother laughs. “How many of them are you going to break??”
“You don’t know my life!” I say with faux indignation, holding back laughter.

I don’t break any of them, but I will admit, there are more broken than I thought there’d be…. 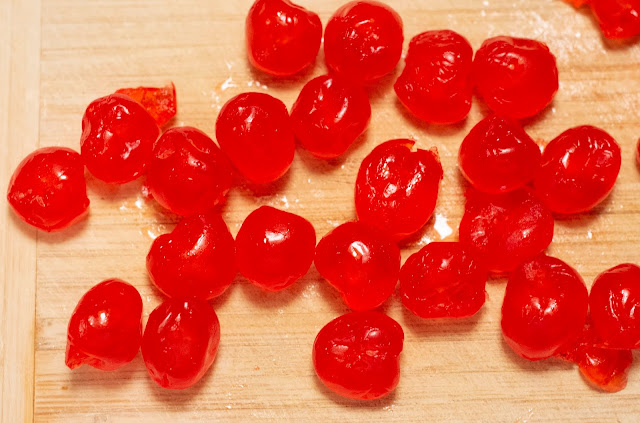 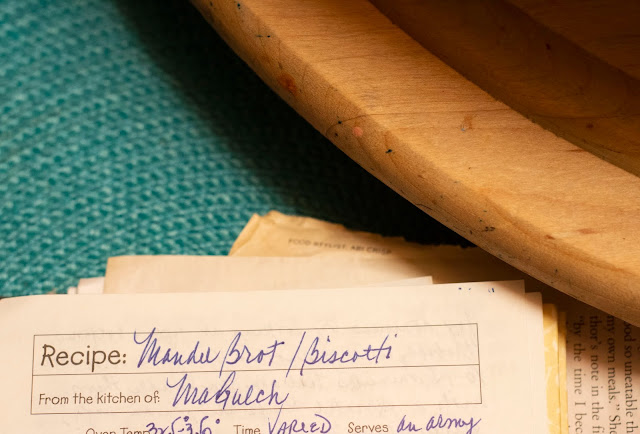 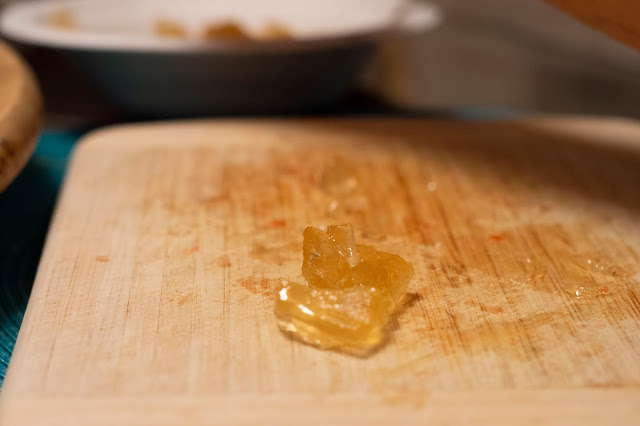 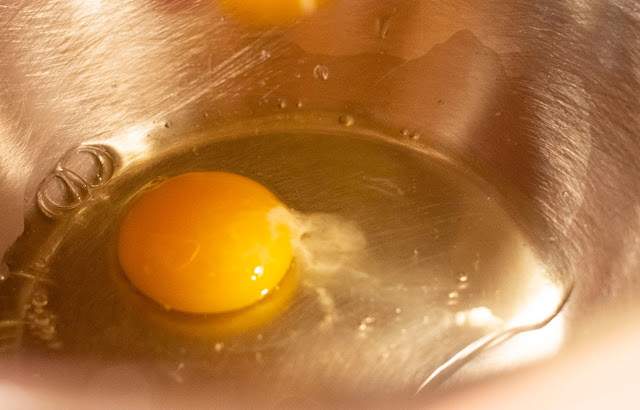 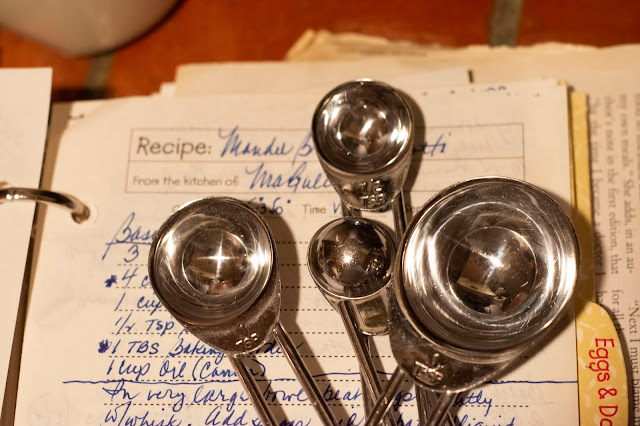 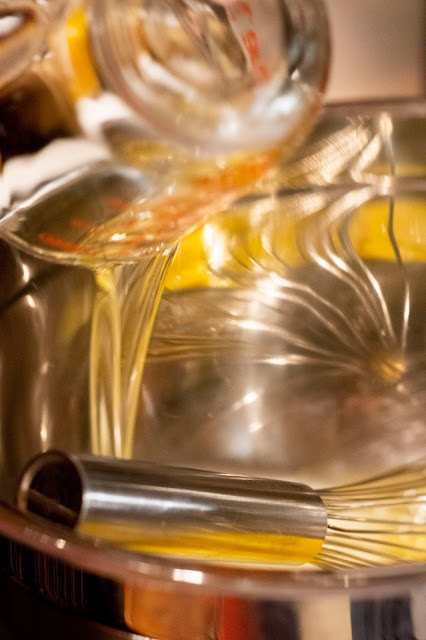 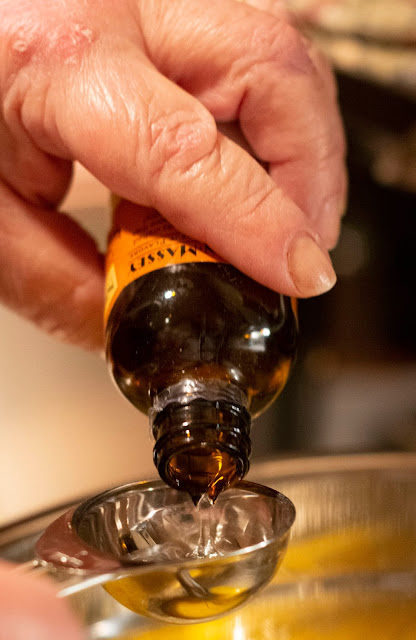 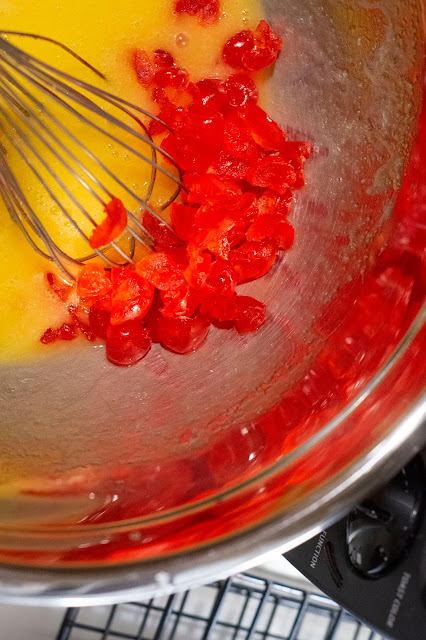 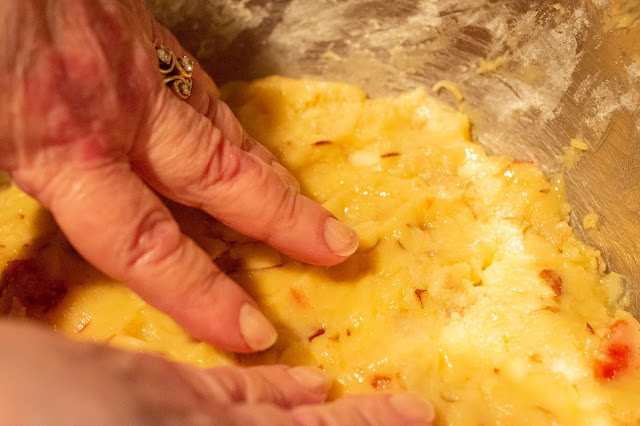 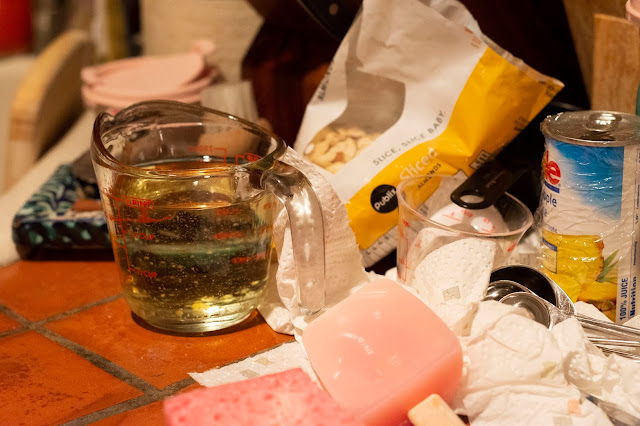 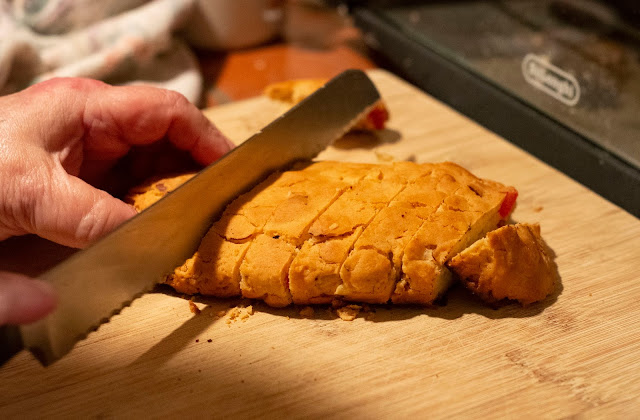 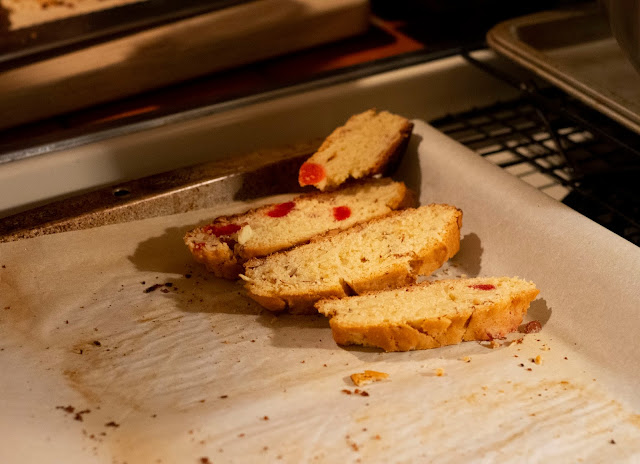 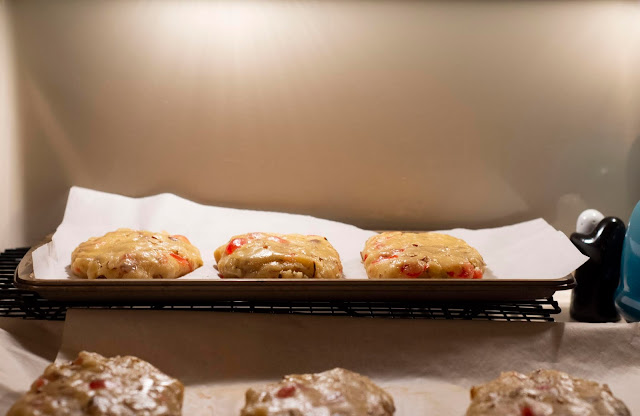 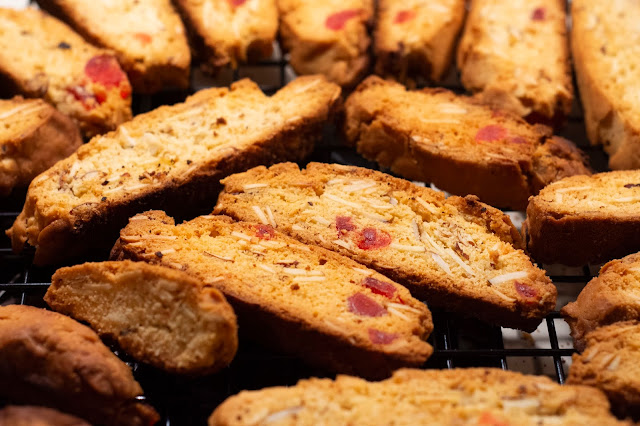 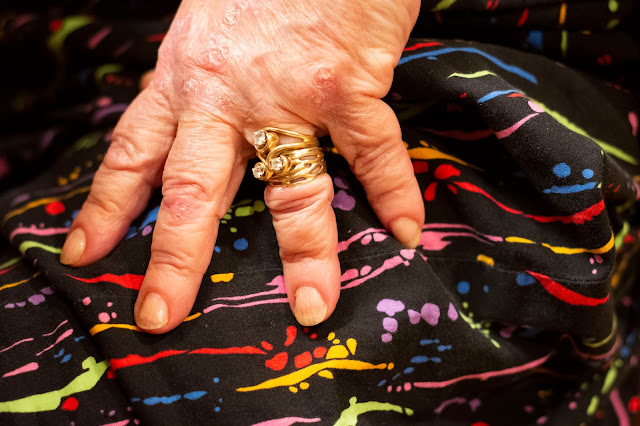 Posted by miss-manhattan at 6:51 PM No comments: