We All Scream for Drag Queens

New York is wonderful because on a random Tuesday in August you can get free ice cream from a drag queen.

B sent me a text yesterday morning, a screenshot of a news story saying that queens from RuPaul's Drag Race: All Stars would be giving out ice cream on the corner of University Place and 14th Street by Union Square to promote the show's second season premier on Thursday night (okay, so it wasn't exactly "random"). I didn't really want the ice cream, but I'm always game for a fantastic queen.

I'm happy to say this was what I found there, snapping away with my camera at Alyssa Edwards, Katya, and Ginger Minj while they were standing inside an ice cream truck printed with the RuPaul's Drag Race logo, handing out ice cream from New York cult favorite Big Gay Ice Cream. Alaska 5000 and Roxxxy Andrews were also in sight, doing interviews with local New York news stations. I couldn't tell who was there to just get free ice cream, to see the queens, or both, but the corner was exploding with people, even a few in drag themselves, and the line snaked all the way down 14th Street. People held up their phones to take pictures with queens as they doled out the frozen treats, some lining up to take photos with Katya while she stepped aside to have a cigarette. I watched Roxxxy Andrews shamelessly flirt with one of the staffers, saying something like, "Give me your number, I want to run my fingers through your curls later," gesturing to the top of his head with a flick of her long peach fingernails. Alaska purred into a microphone offered to her by one of the news crews while Ginger Minj bubbled and batted her eyelashes inside of the truck.

It was hot as I ran around the tiny area bursting with bodies to get pictures, but it was a perfect way to spend an hour on a Tuesday. Take a look at some of the images below! 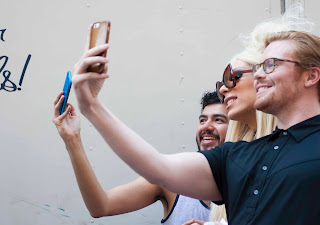 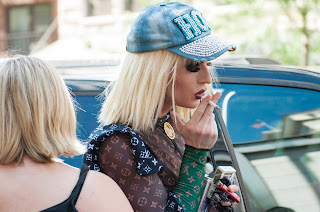 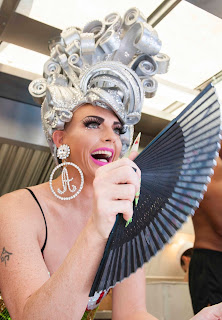 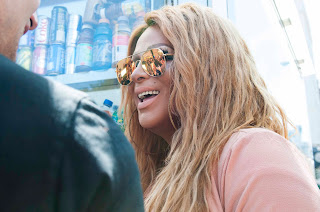 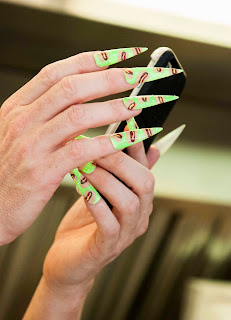 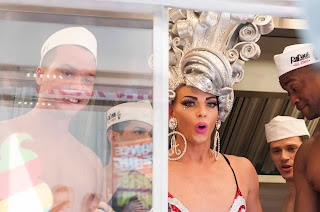 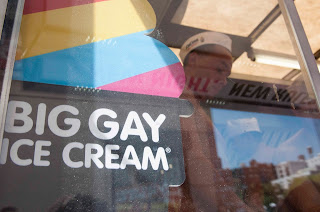 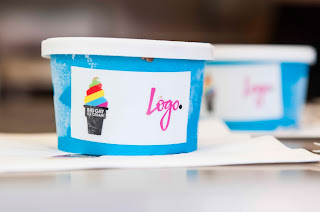 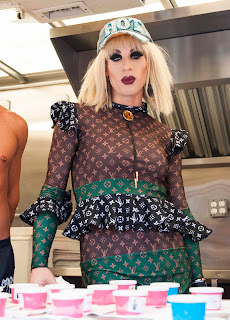 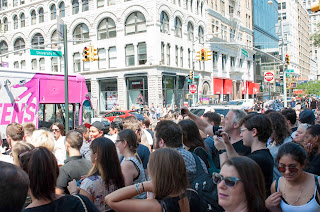 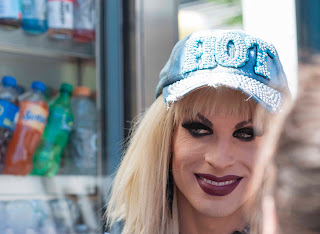 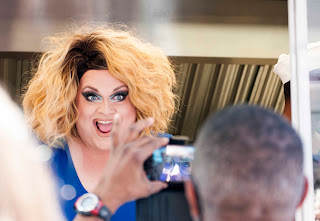 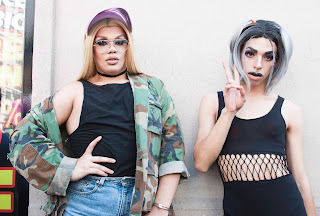 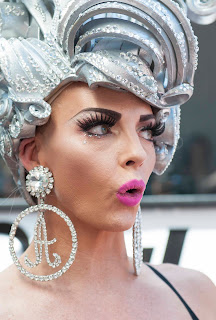 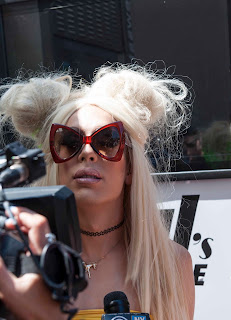 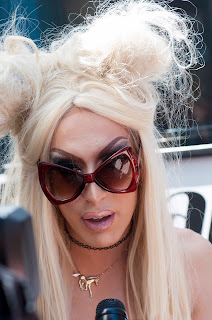 Posted by miss-manhattan at 7:08 PM No comments: