The best part of Fashion Week this year was meeting Claire Beaudreault backstage. She wore a beanie detailed with big, sparkly Tina Louise-esque eyes and grey furry coat. In a sea of fake people, I immediately admired her positive energy and openness.

Claire had been working in customer service at what’s now a major retail site but, inspired by The Artist’s Way, has in the last few years branched out into being a full-time freelance nail artist, writer, actress, and rapper. You may recognize her as Clara Bizna$$ from the rap group Hand Job Academy, though she’s now recording in the studio on her own. Claire has also written for HelloGiggles, Bust, Salon, and others. Her nail work has appeared in places like i-D, Free People and Carven lookbooks, PeopleStyle, and DKNY ads. She has also been the key nail artist for designers like Titania Inglis and Maki Oh’s runway shows. Last year, she appeared in the off-Broadway play The Sex Myth and in a non-sex role as a queen in the musical porn parody Hamiltoe.

It’s a sunny but cold day when I meet up with Claire at her apartment. She takes Freenie, her dog daughter who she adoringly calls “Dingus,” for a walk after zipping Freenie into a teenie black hoodie and herself into a bright pink one. She tops her own hoodie with a motorcycle jacket adorned with both Betty Boop and Hand Job Academy buttons. “Let’s walk to the cemetery like goth kids,” she says, and off we go. She carries Freenie most of the way as we talk about dating, sexuality, and murders in Ridgewood.

Back at her apartment, Claire shows me her stack of Sassy magazines from the ‘90s, her article clips, her treasure trove of makeup from being a beauty writer, her neverending cases of colorful nail polish that look like bags of candy after trick-or-treating. She tells me what it was like doing nails for Marina Abramović, Karlie Kloss, Cara Delevigne (they were all really nice, she says). She shows me an article written about her in her hometown newspaper when she was a teenager, about being a finalist in Seventeen magazine’s “Color of the Year” contest. She had always been interested in nails, she says. It’s serendipitous how her life came back to it.

We head to the Lower East Side for a slice or two at Champion Pizza (Claire is a dollar slice connoisseur, she tells me) before we go to Chillhouse, a sleek white, marble space with eco-friendly nail polish and matcha lattes where she does nails usually on Saturdays. But she practices on me with a polish change, her own nails printed with a galaxy of nail art while I choose a pink that makes me feel like Barbie’s older sister. While she files and then paints, Claire makes me think about New York, how people have a never-ending diversity of experiences not just in a single day but in a lifetime, and just how beautiful it is. 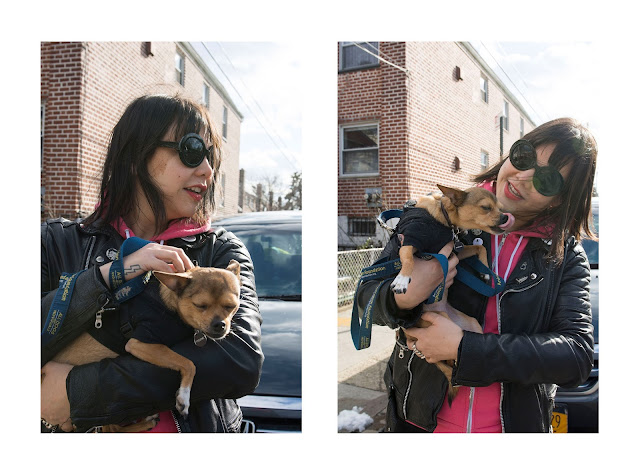 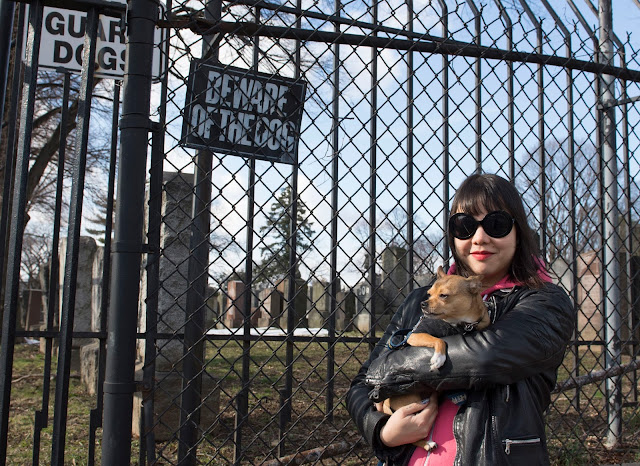 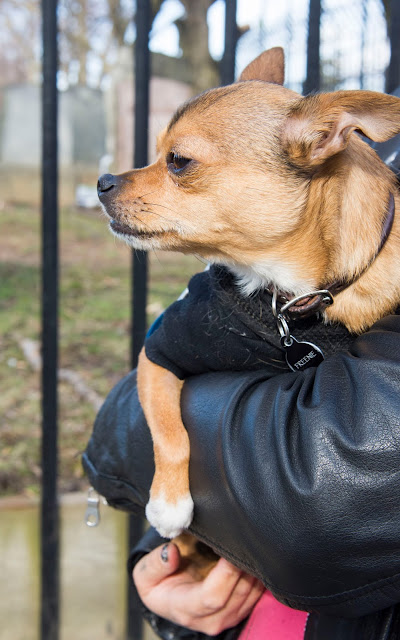 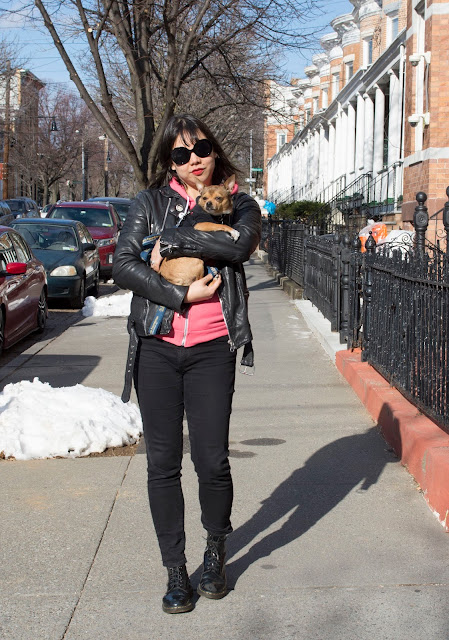 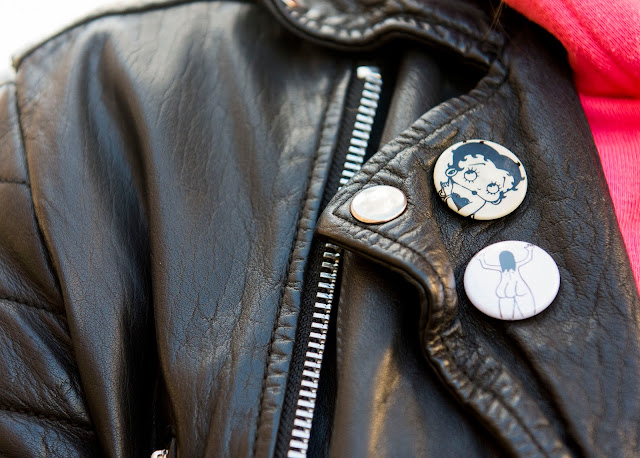 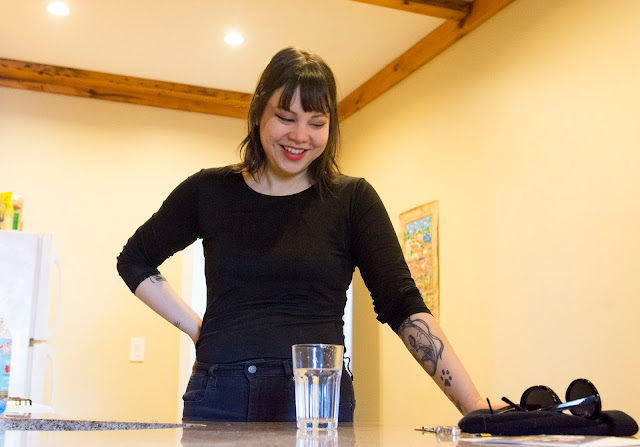 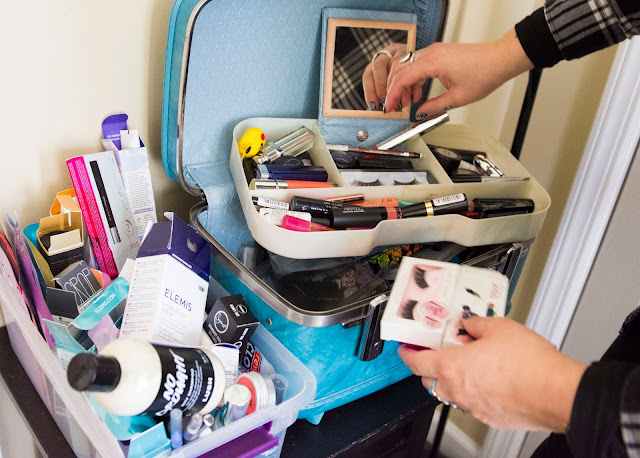 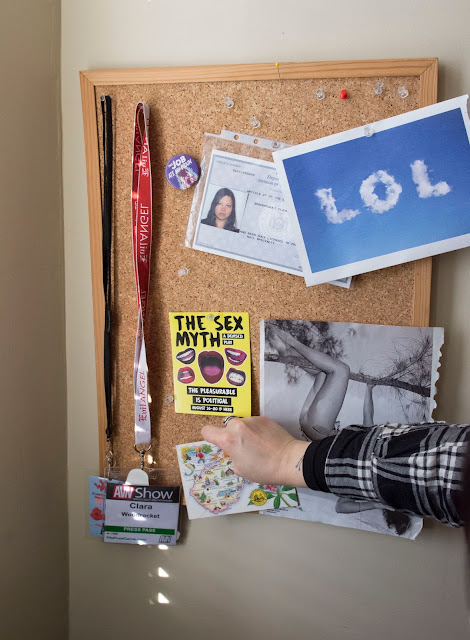 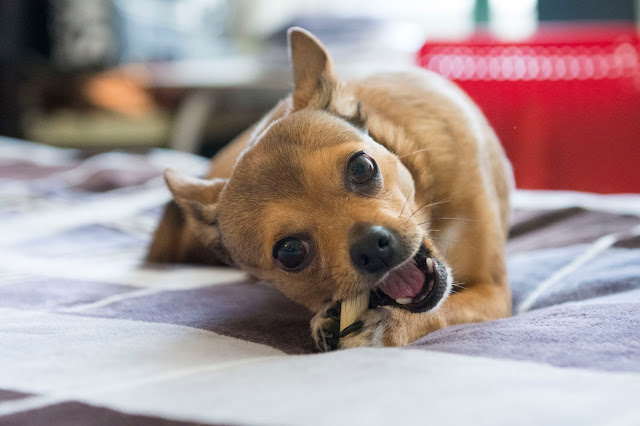 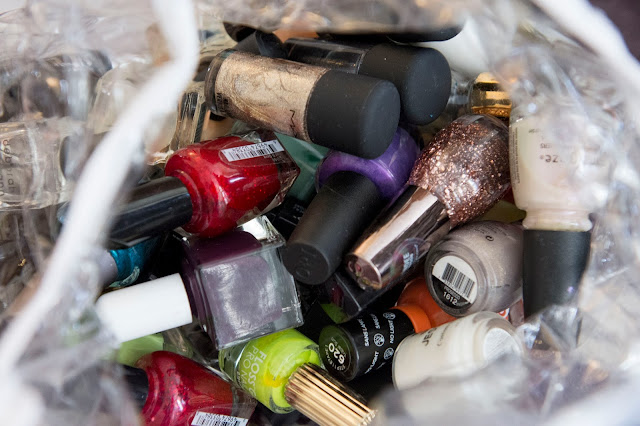 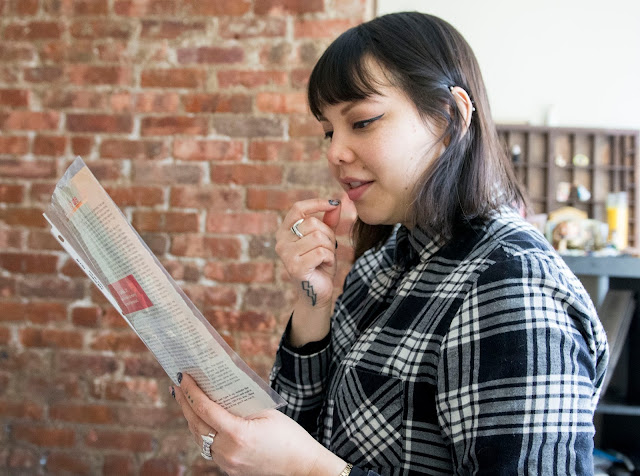 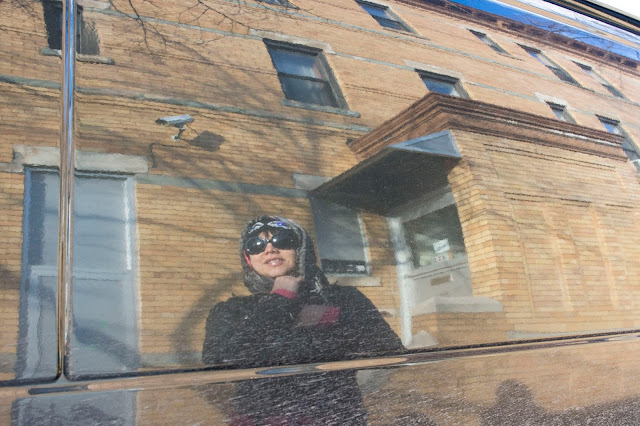 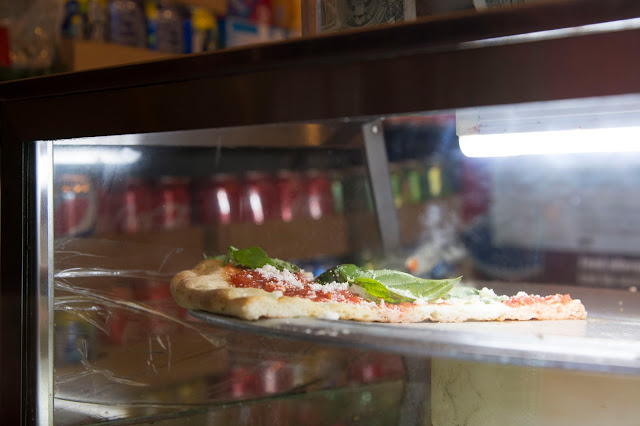 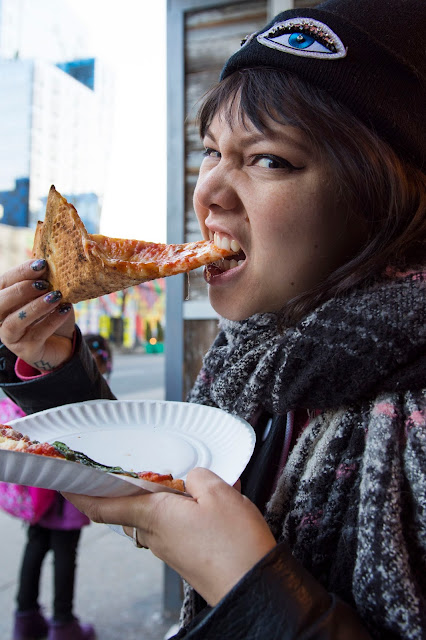 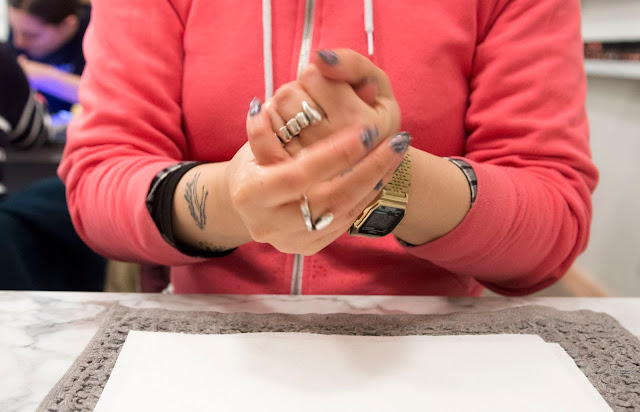 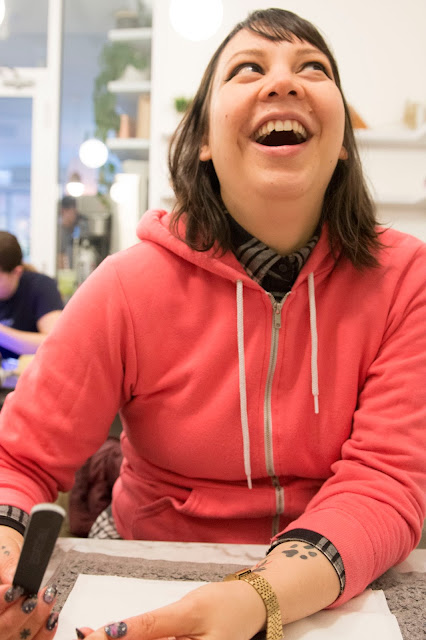 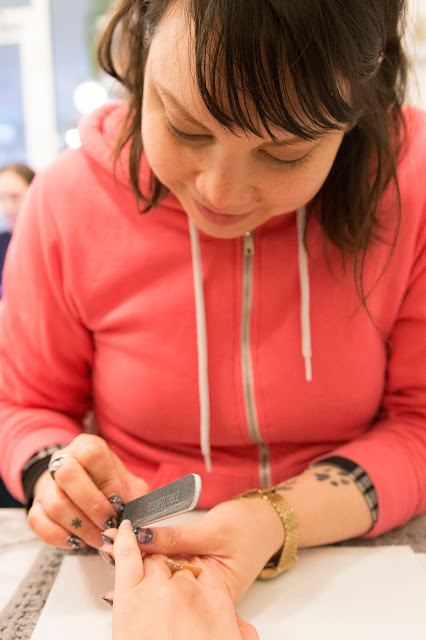 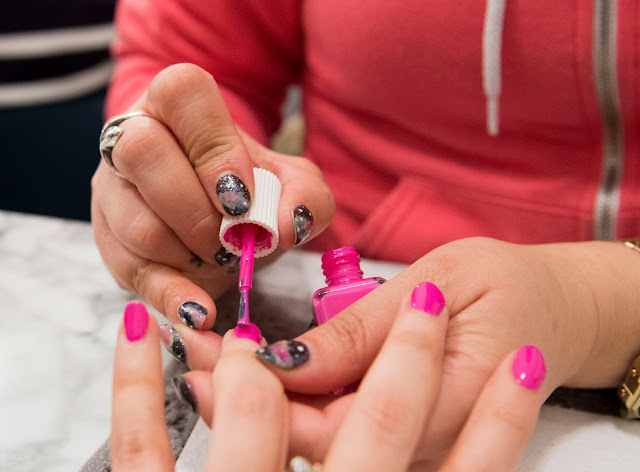 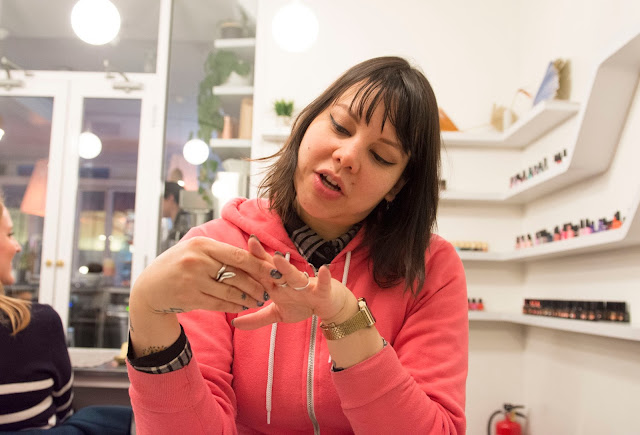 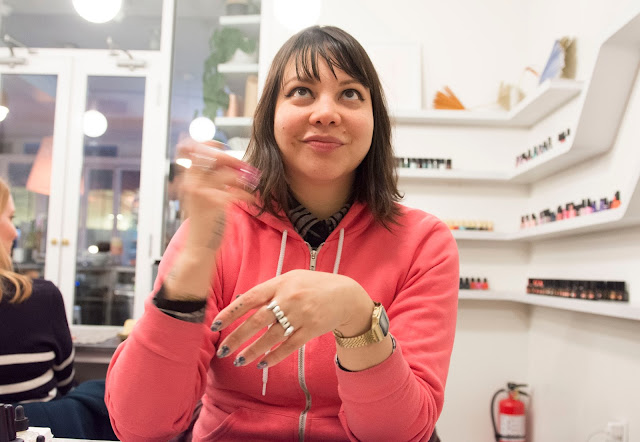 Posted by miss-manhattan at 12:20 PM No comments: