Thirty minutes into brunch with David Loewy I forget I’m supposed to be taking pictures of him. So enthralled in our conversation, as I normally am, the thought strikes as he’s slicing into his steak and eggs at El Centro in Hell’s Kitchen. But David didn’t forget. Running late to meet me this morning, he says, he realized he couldn’t just pull on pants. Luckily it’s not in vain, and I take out my camera.

David is fresh from a summer spent as the Artistic Director of URJ 6 Points Creative Arts Academy, a Jewish summer camp specializing in the arts that’s just about an hour outside Philadelphia. In his time as a theatre and management professional, he’s also worked at The Public Theatre, the Queens Library system, and the New York City Department of Cultural Affairs while also maintaining an active life as a playwright (he was an Edward Albee Foundation Writing Fellow) and a performer (he’s one of the founding members of Storahtelling, a Jewish ritual theatre company).

When I think of the people who ease New York from being a mythical wonderland where dreams come true into a place where that actually happens, I think of people like David. We have known each other almost six years and somehow he looks younger every time I see him--today his shirt emphasizes his eyes, which are a blue so blue the Titanic most certainly crashed into them.

El Centro is not far from where David lives. This is a neighborhood he loves because it’s New York as he always imagined it: dogs and restaurants on one side of 8th Avenue and, as he says, “NEW YORK!!!” on the other side, with its explosion of theatres and office buildings.

After making a dent in our breakfasts we head to his apartment to drop off leftovers. I catch a photo of us in the elevator vestibule on his floor and it sums our friendship up pretty well: I’m doing something weird while David is amused and perhaps slightly bewildered.

We head for iced coffees at Ground Central (har har) and while I’m stirring milk into mine David (who drinks his black) discovers that Neil Simon, playwright of a generation, has died. He sighs, pondering Simon’s career in all of its comedic glory. It makes him reflect on his own work and what he still hopes to do with it.

We walk to Hudson River Park. The last dregs of summer coming in full blast, it’s hot, but somehow cooler by the river. David points out his favorite buildings and, even when I don’t ask him to, creates reflections of himself in public art so I can take pictures because he seems to inherently get me and I will always appreciate that.

In his building, David waves at me from behind the striped glass of his lobby and puts his lips on the glass as if to blow a kiss goodbye. Bless his heart, I hope that glass has been cleaned recently. 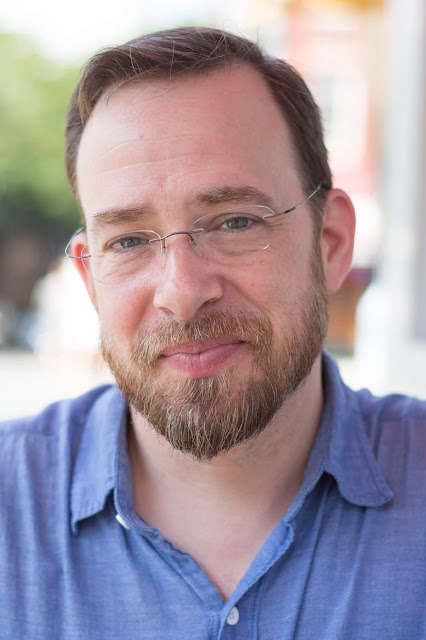 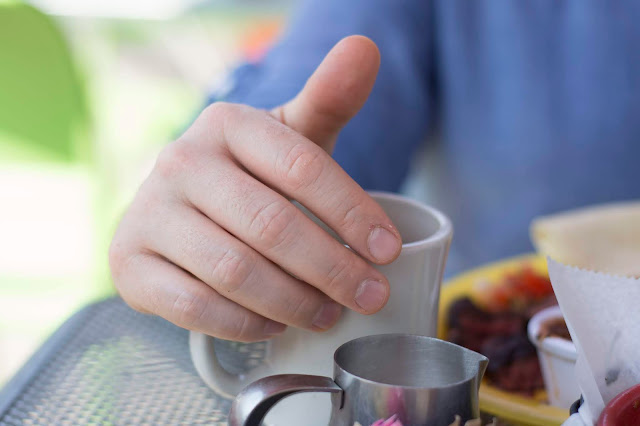 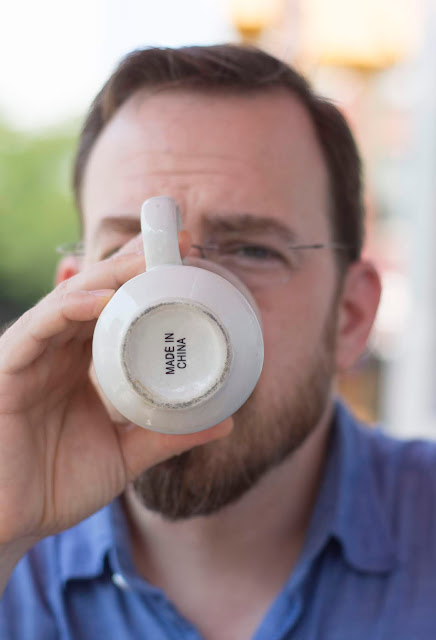 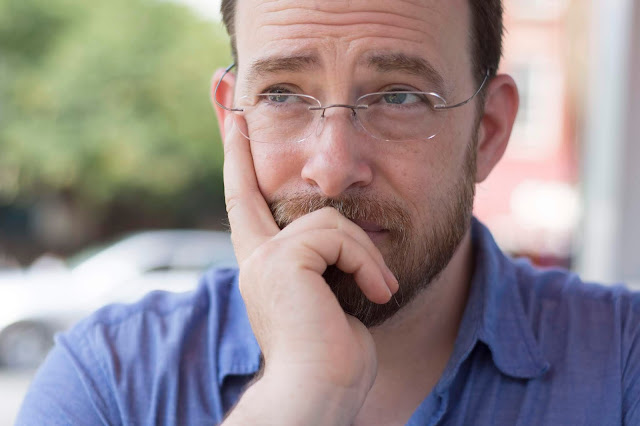 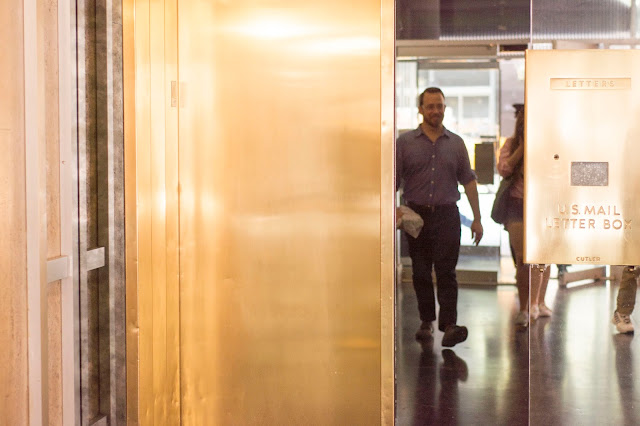 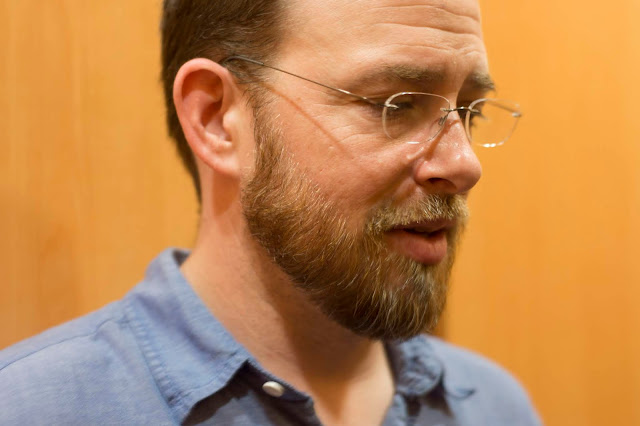 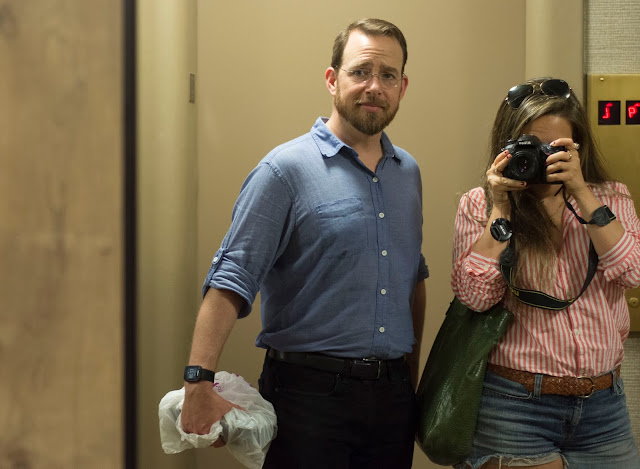 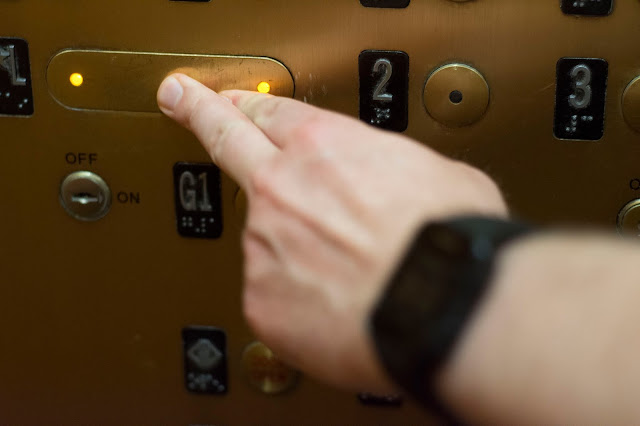 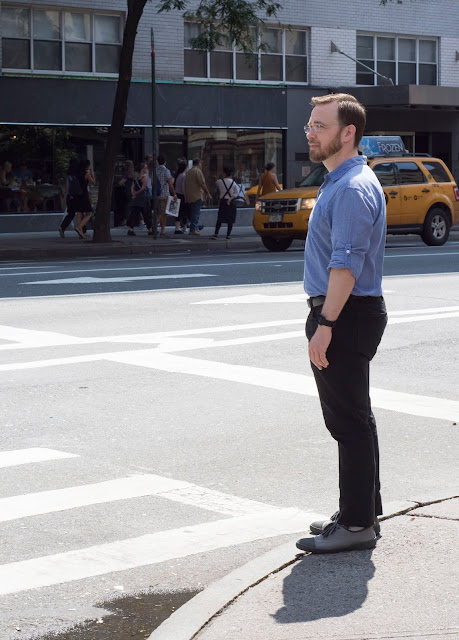 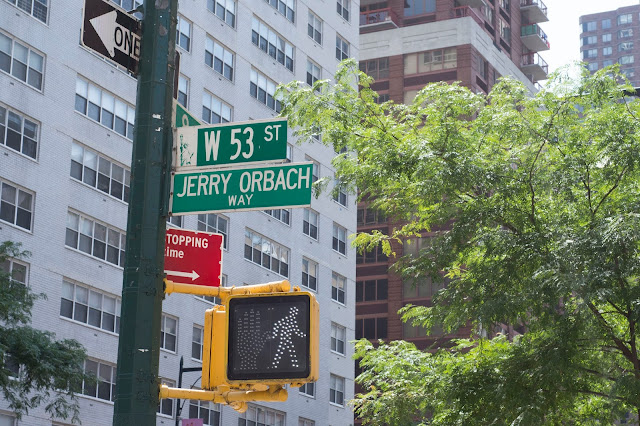 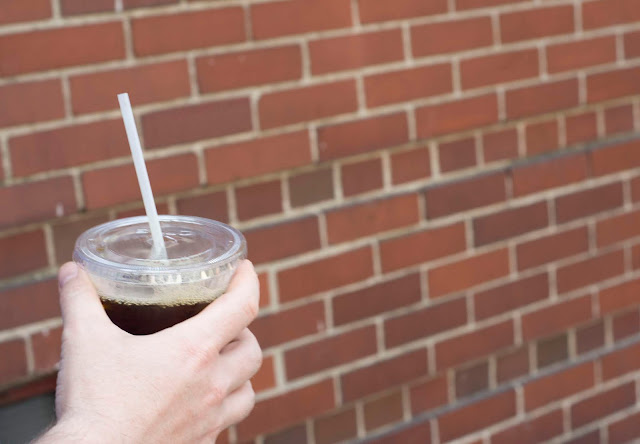 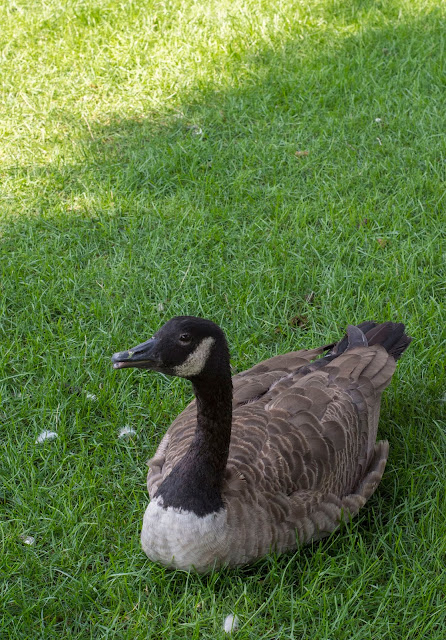 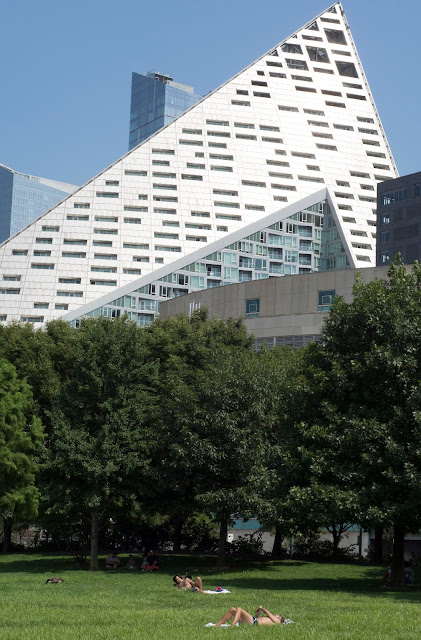 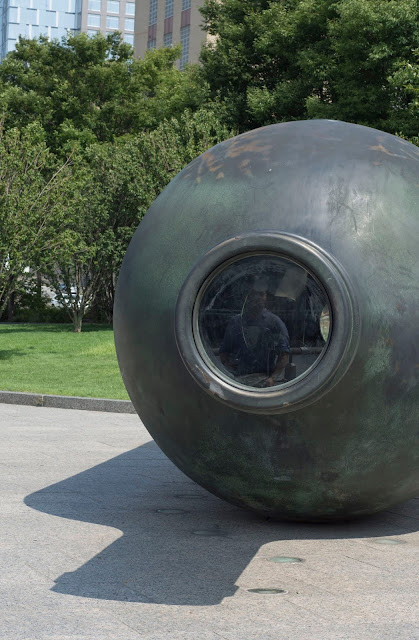 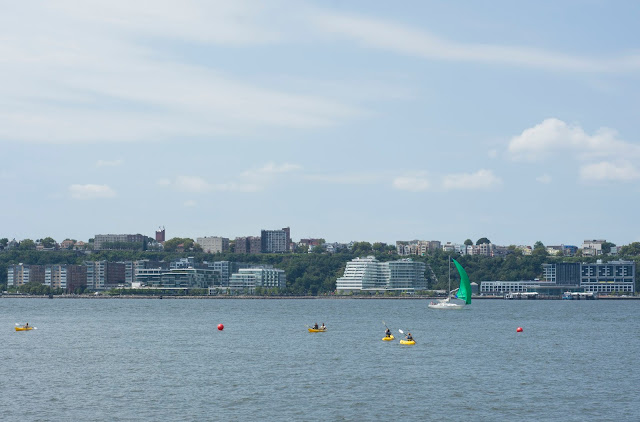 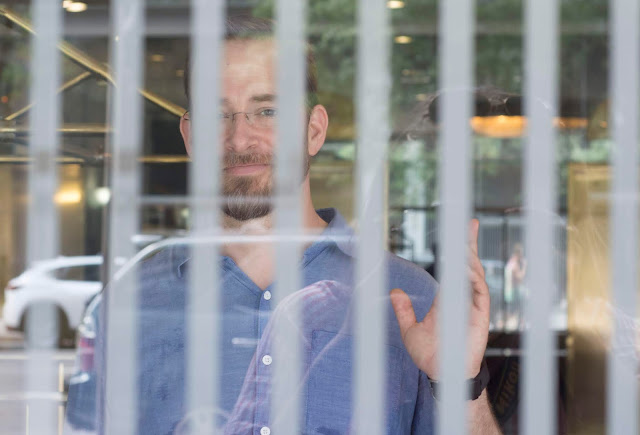 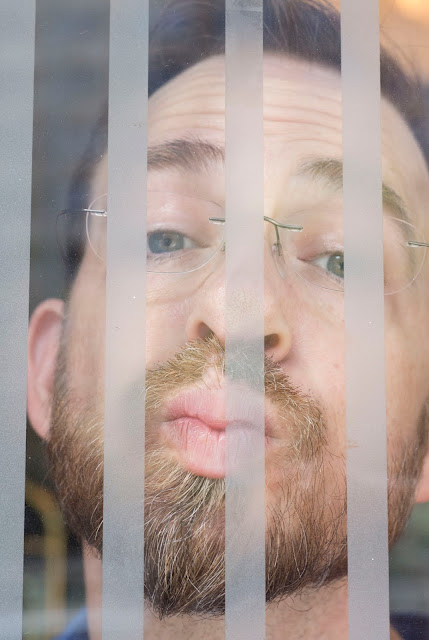 Posted by miss-manhattan at 10:22 AM No comments: