Maybe it's because I don't celebrate Christmas, but it never feels like "the holidays" to me now unless I go see those famed holiday windows at Bergdorf Goodman. I've only missed one year so far (see my other entries from 2010, 2011 and 2013), and I have to say, now I know for sure it's just not the season until I stand on the corner of 58th Street and 5th Avenue with my hands and nose burning from the cold, waiting patiently for that single tourist to move out of the way so I can take a picture. And I really mean that, and with love, too. Once I've captured the department store's windows in all their glory, I know my trip home for the holidays isn't far off, so I don't mind the process at all.

In the swirl of Friday night traffic (foot and vehicle), I took my pictures of this season's windows, all themed in "The Arts" category. There were windows dedicated to each facet of the field--music, dance, film, painting, sculpture, photography, gastronomy, cartography, calligraphy, architecture, theatre and literature. As it is every year, it's an utter visual joy to see how the Bergdorf's staff interprets each of these subjects into a single window, the glamorous gowns and intricate details that go into all of them, be they cross-stitched portraits of myriad authors (the Literature window), to scads of paintbrushes, easels, and palettes all covered in white paint (Painting), to a glory of bright, shiny silver tubas behind a raven-haired mannequin clad in a nude, crystal-studded jumpsuit (Music), and an explosion of neon lights that were all handmade specifically for the window (Theatre). I'm not a fickle person by any means, but it seems like every year is my new favorite year of windows.

In an interview on Bergdorf's blog, 58th and 5th, window designer David Hoey said of this year's constructions that "the entire set of windows would constitute a sort of eight-lesson course in art appreciation." Hoey also said the entire Literature window was made from needlepoint, soft sculpture and fabric, while the architecture window was only composed of paper and old blueprints. In reality, the entire design of the windows themselves is an art form, one I feel privileged to have seen and photographed for so many years. Take a look below at my photos from this year's windows extravaganza at Bergdorf Goodman, "The Arts." You can click to enlarge. 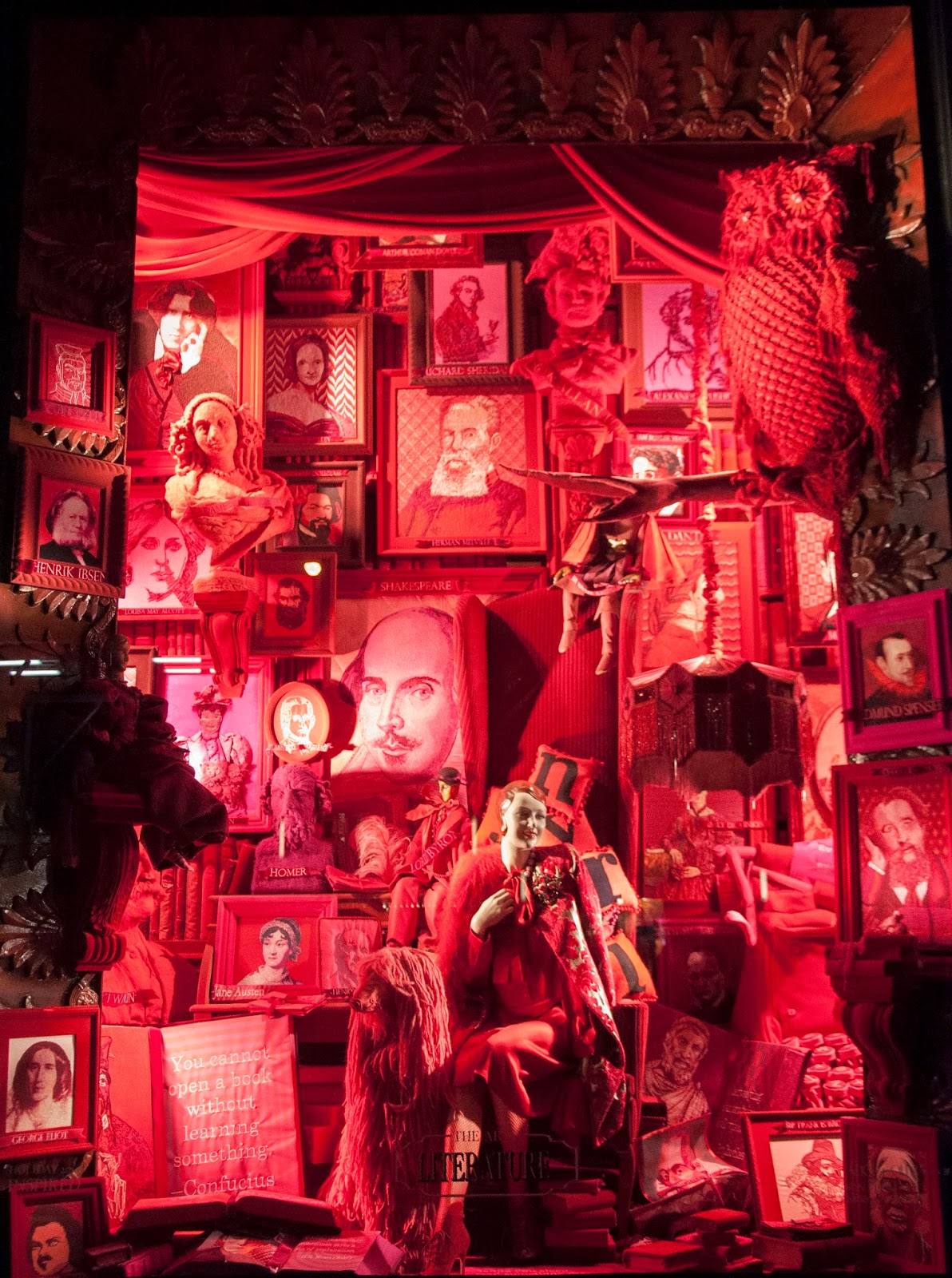 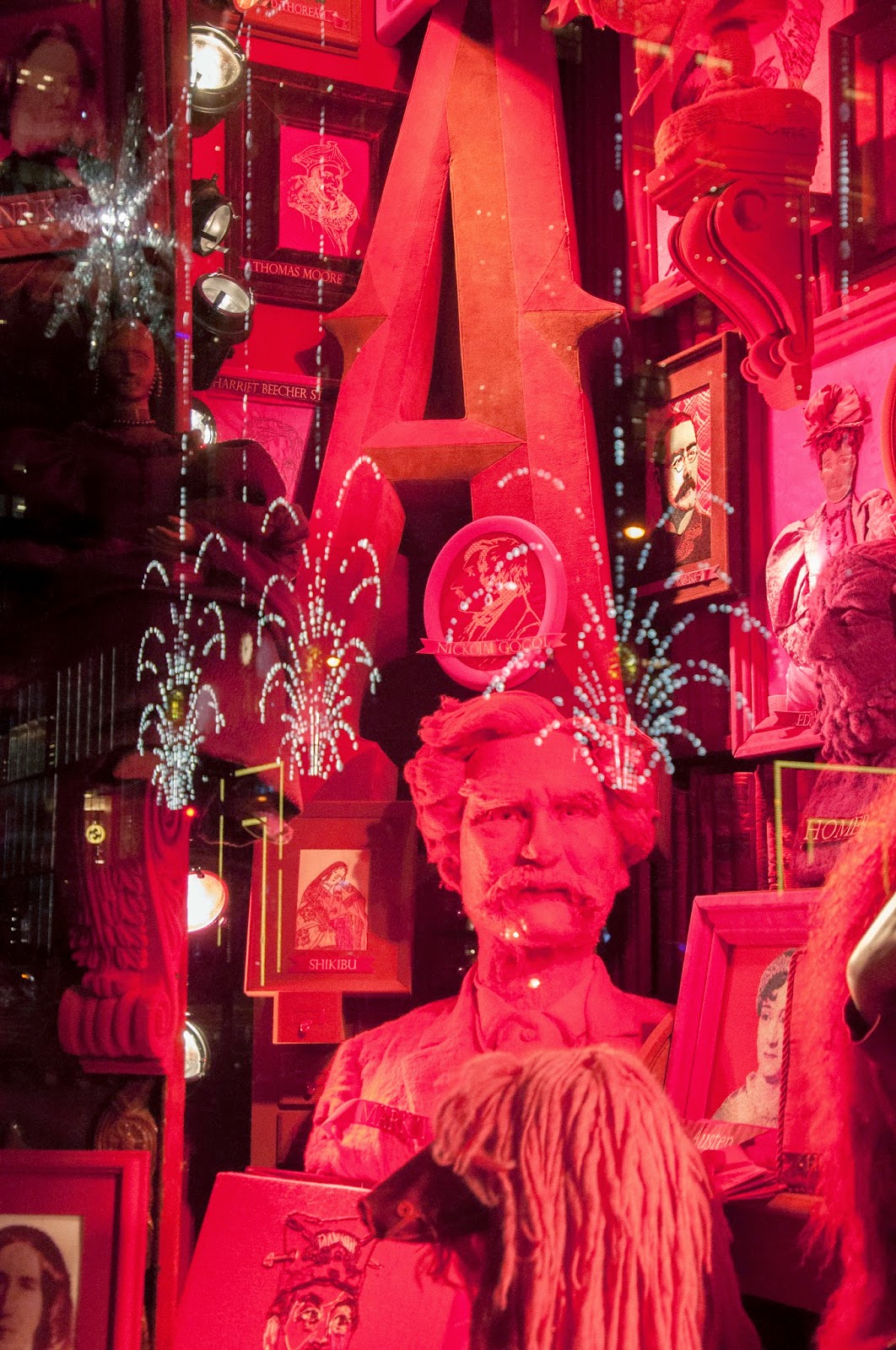 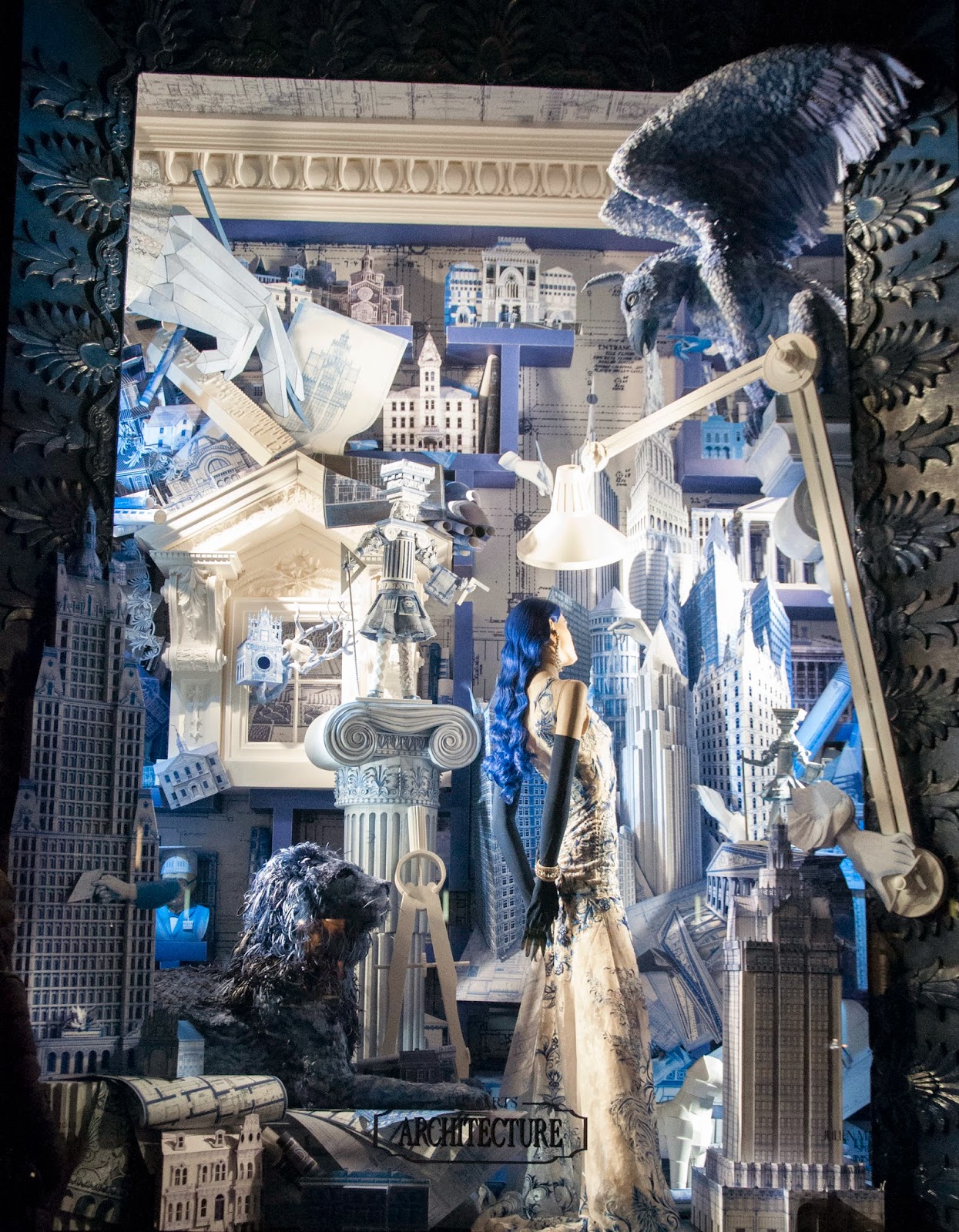 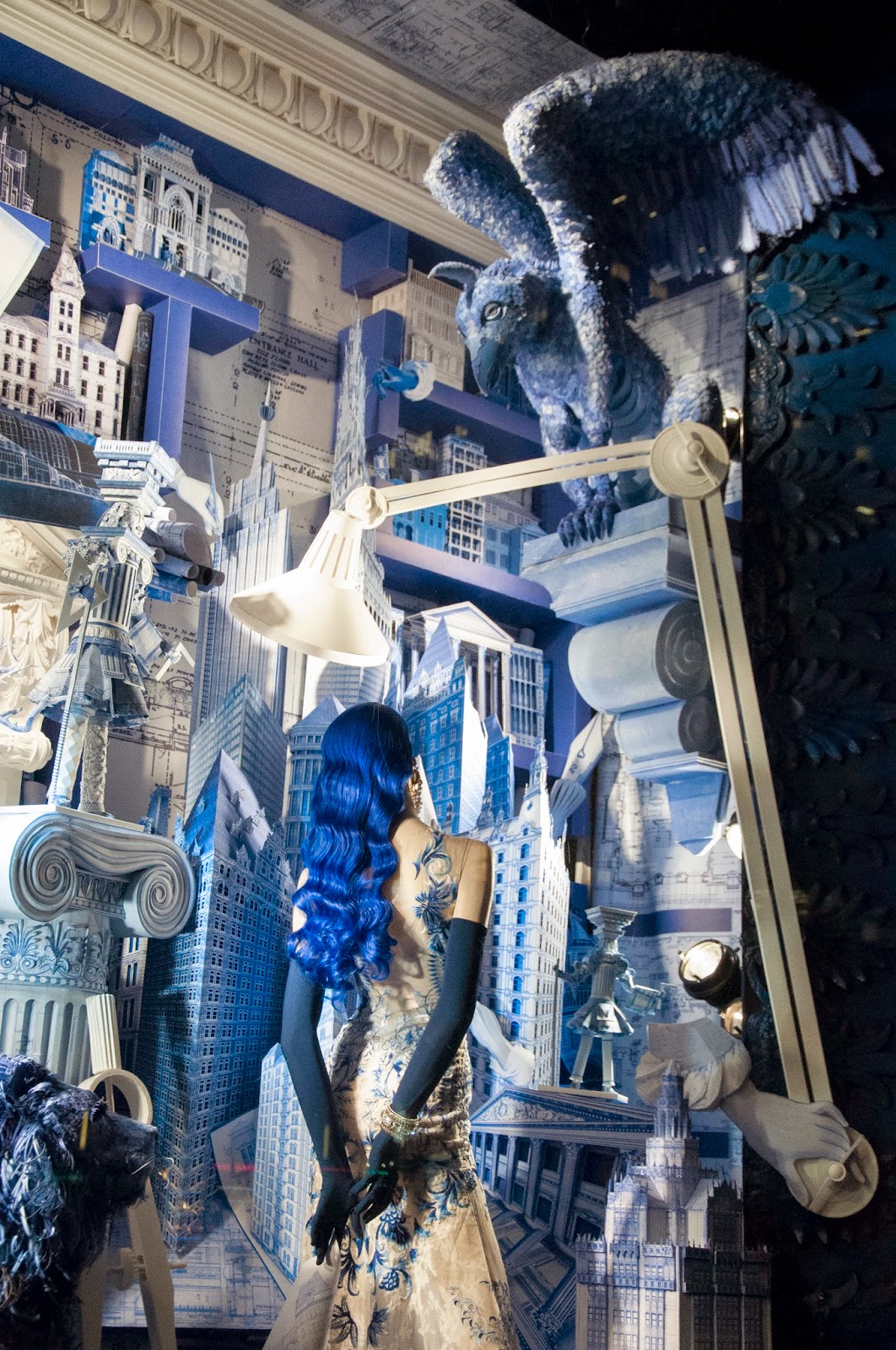 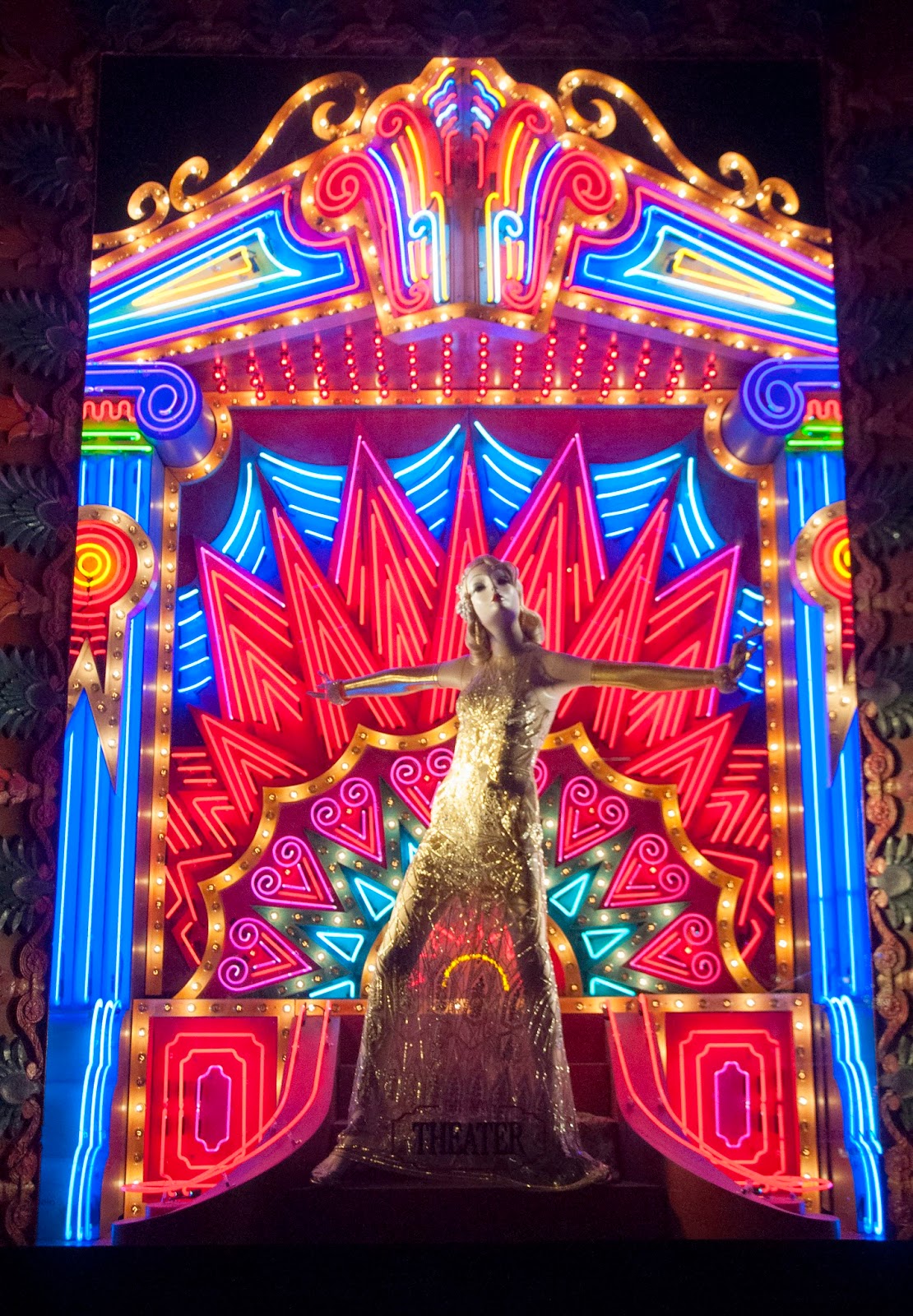 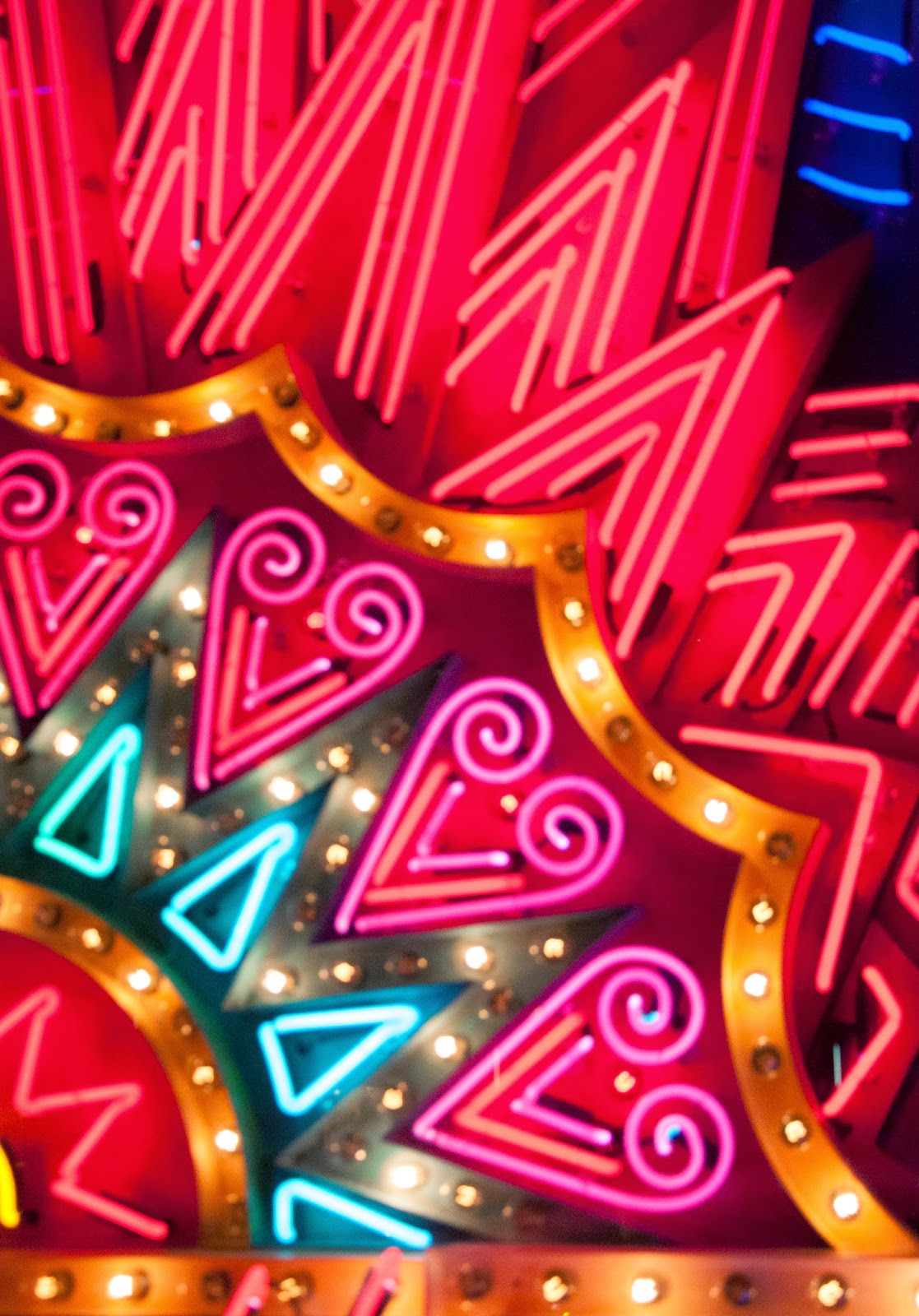 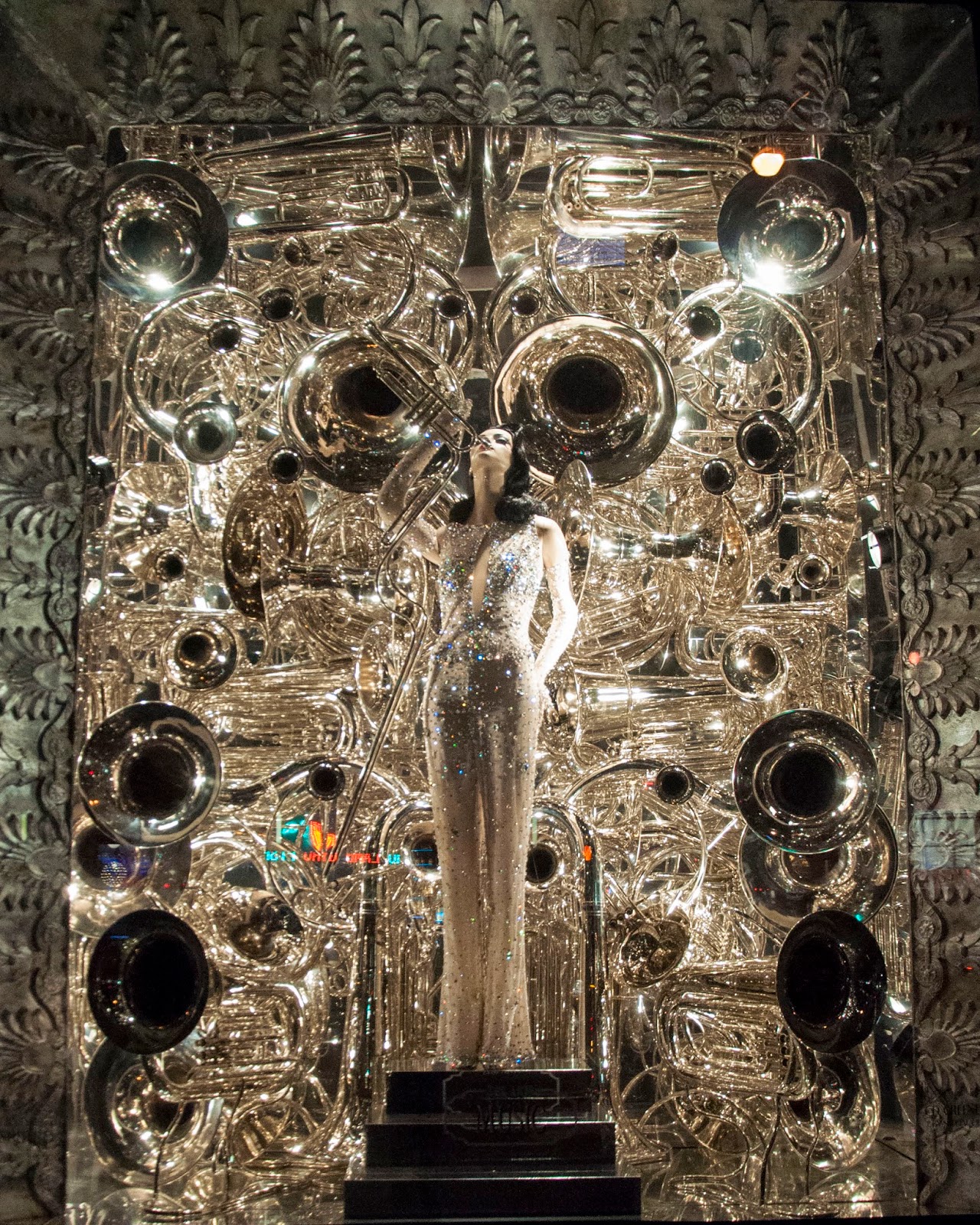 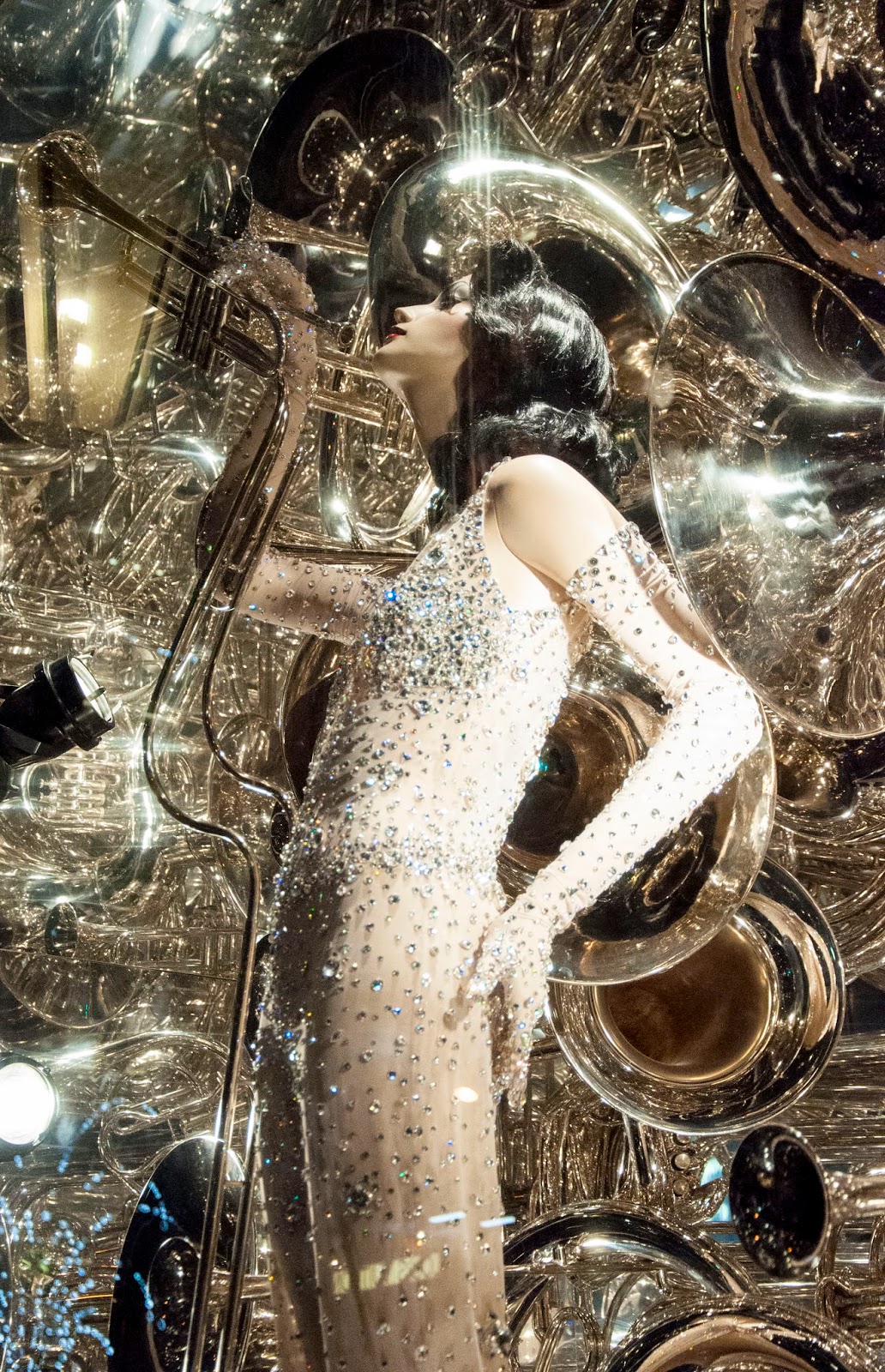 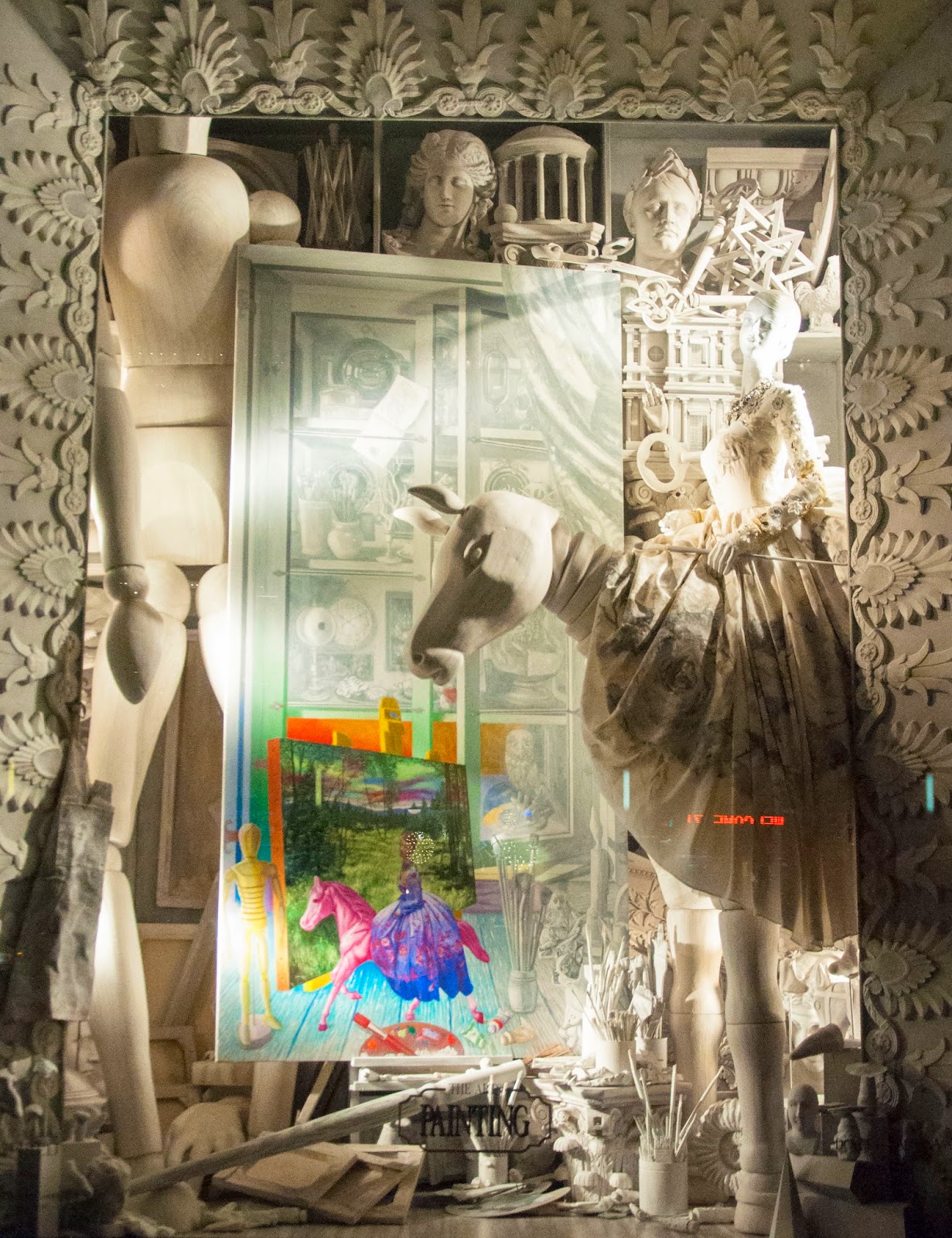 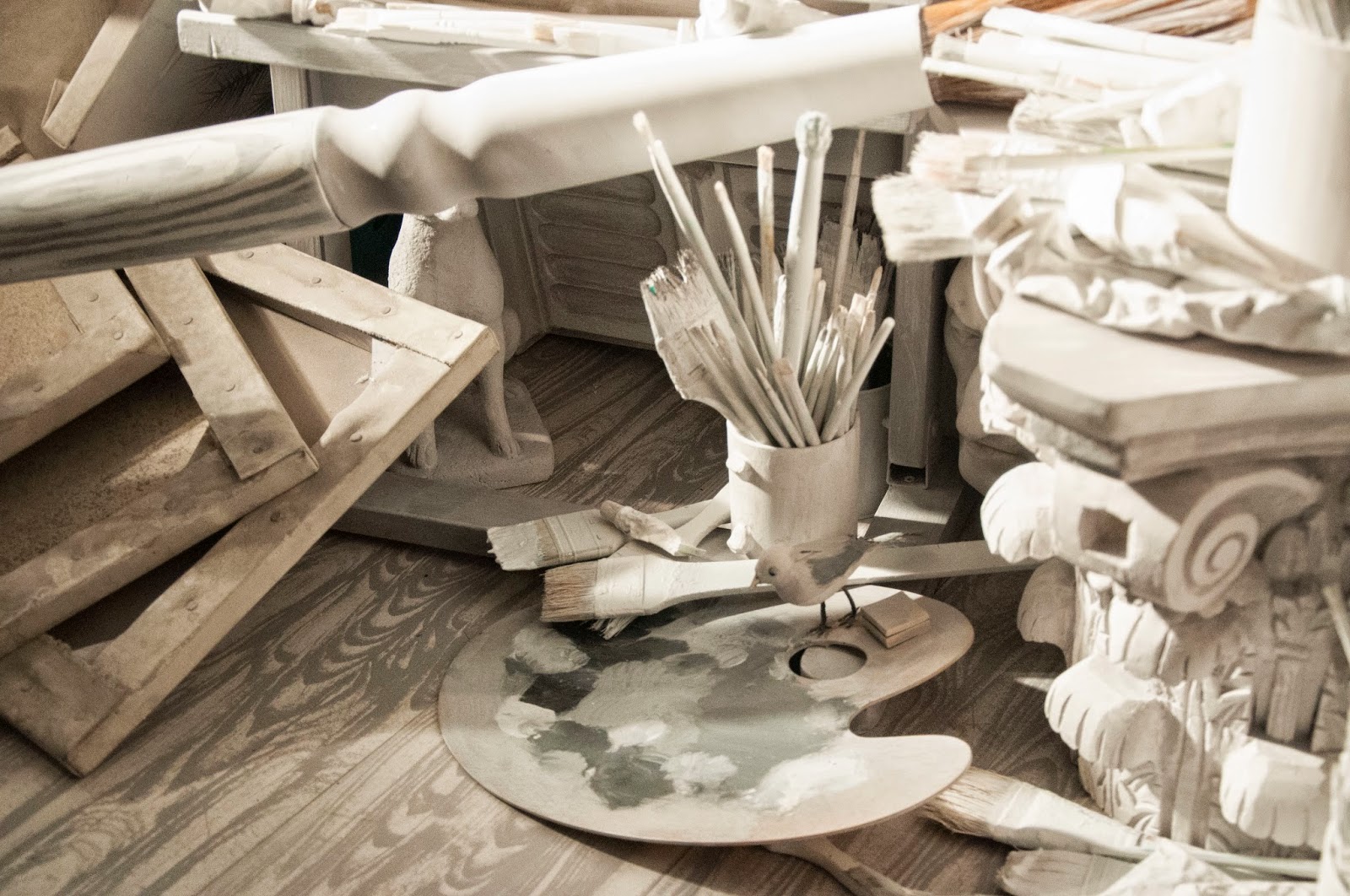 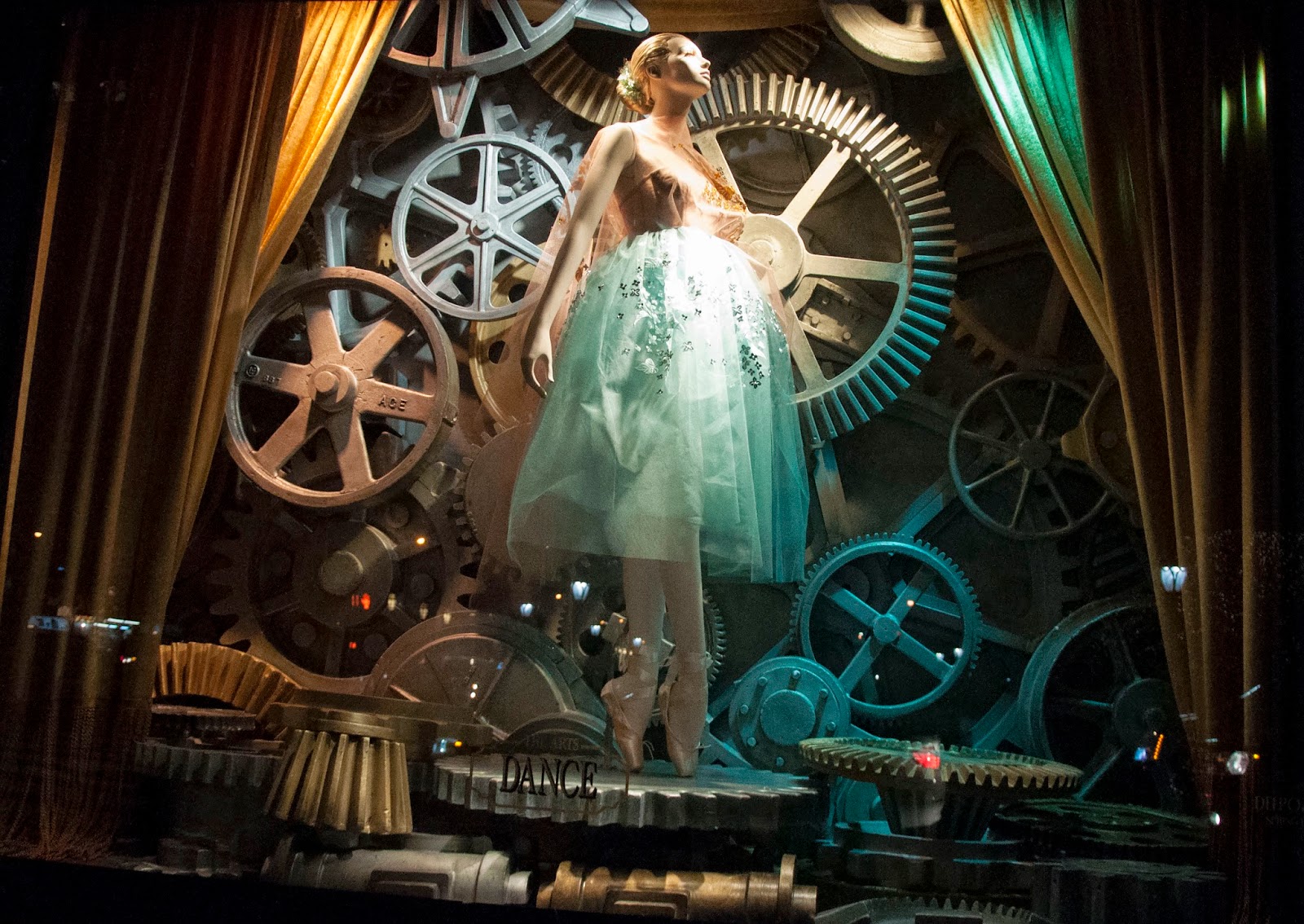 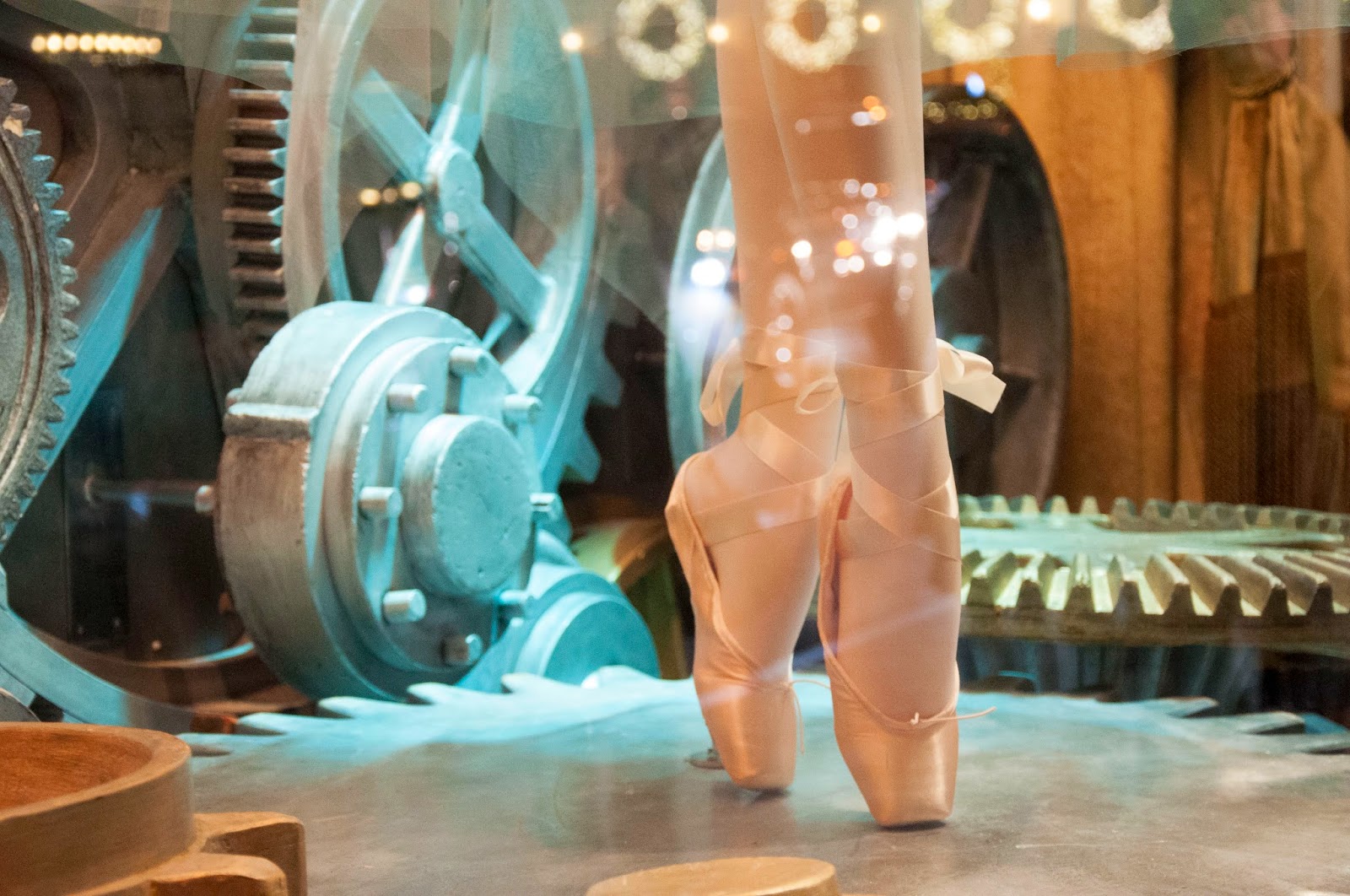 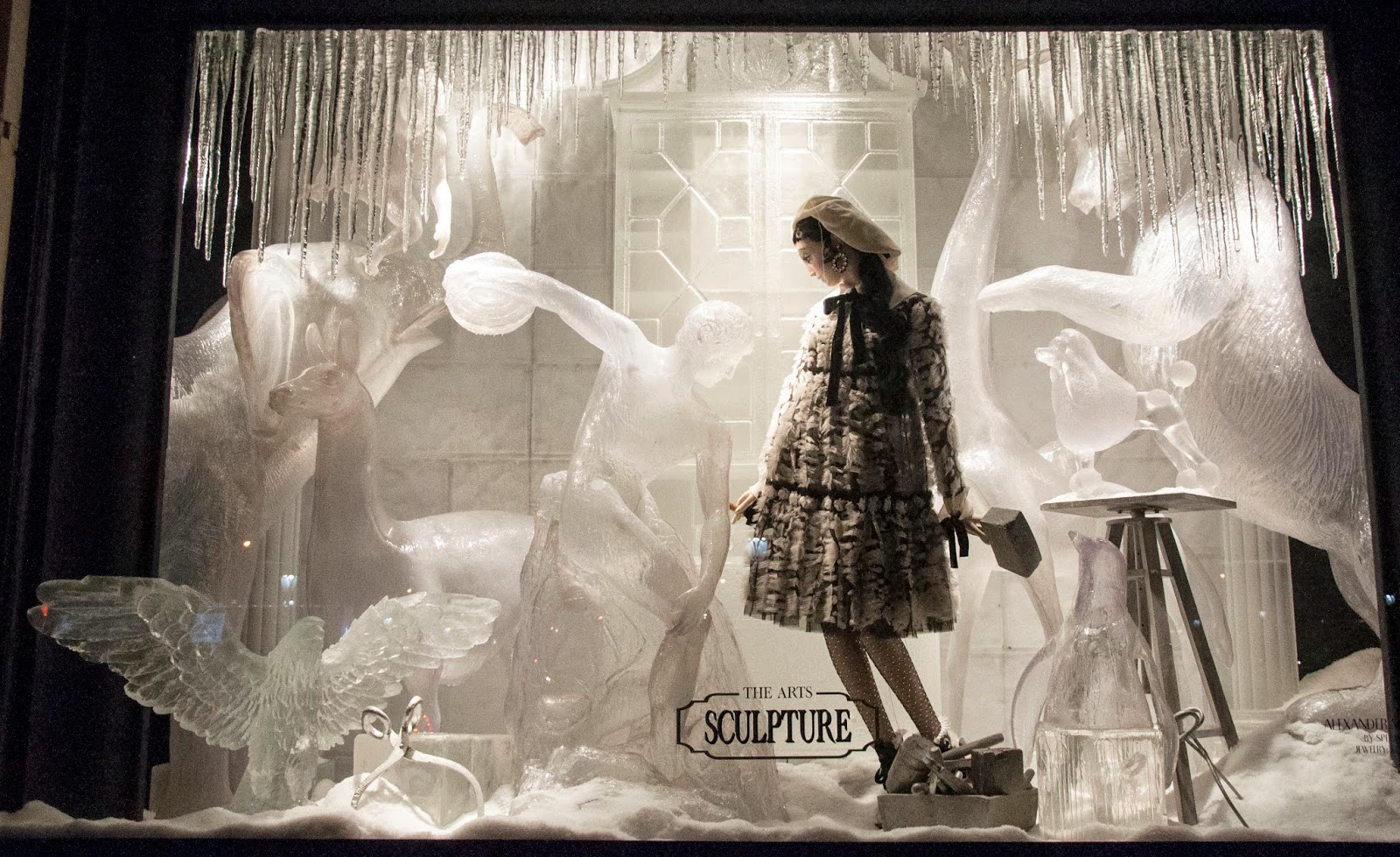 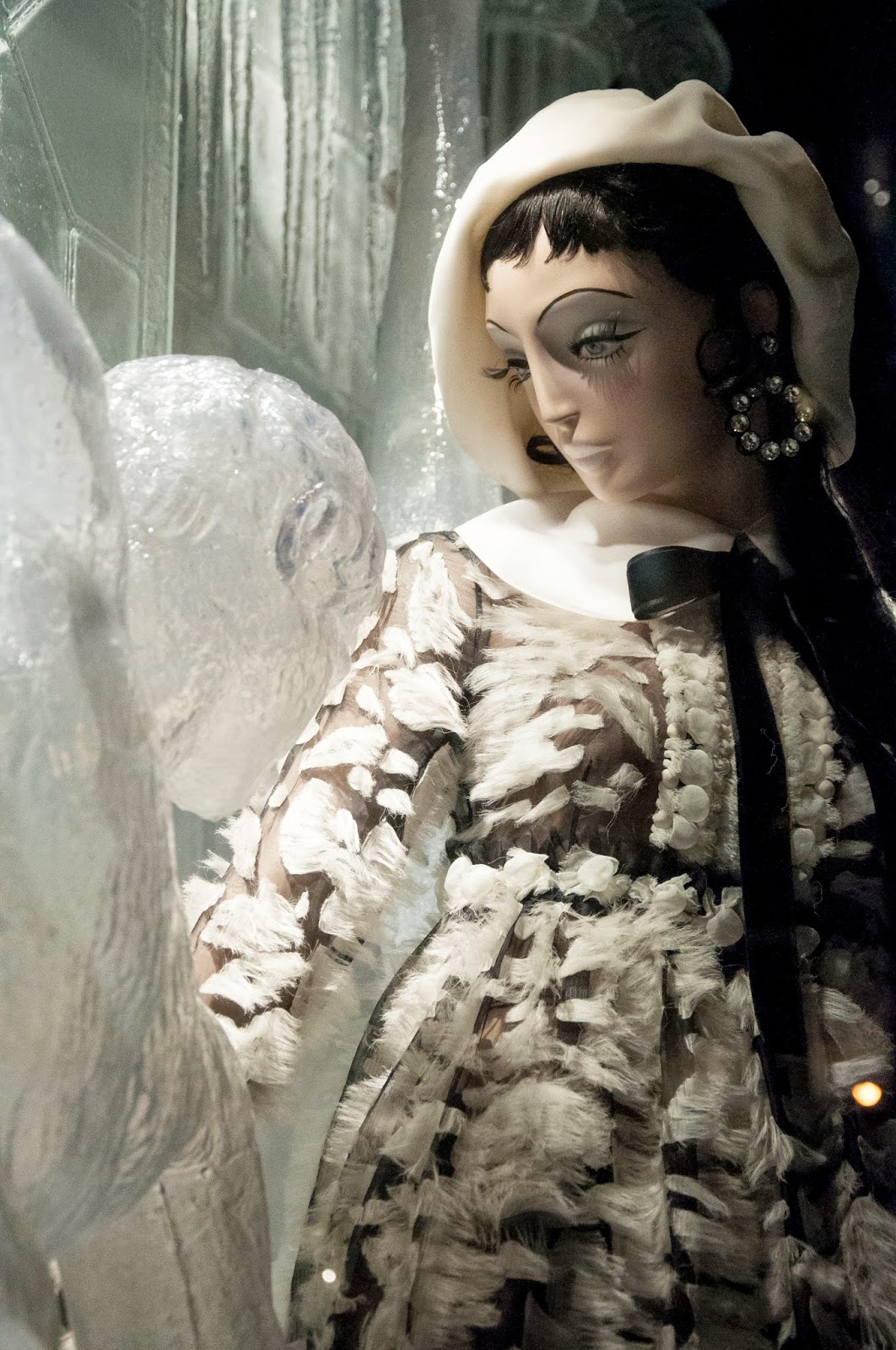 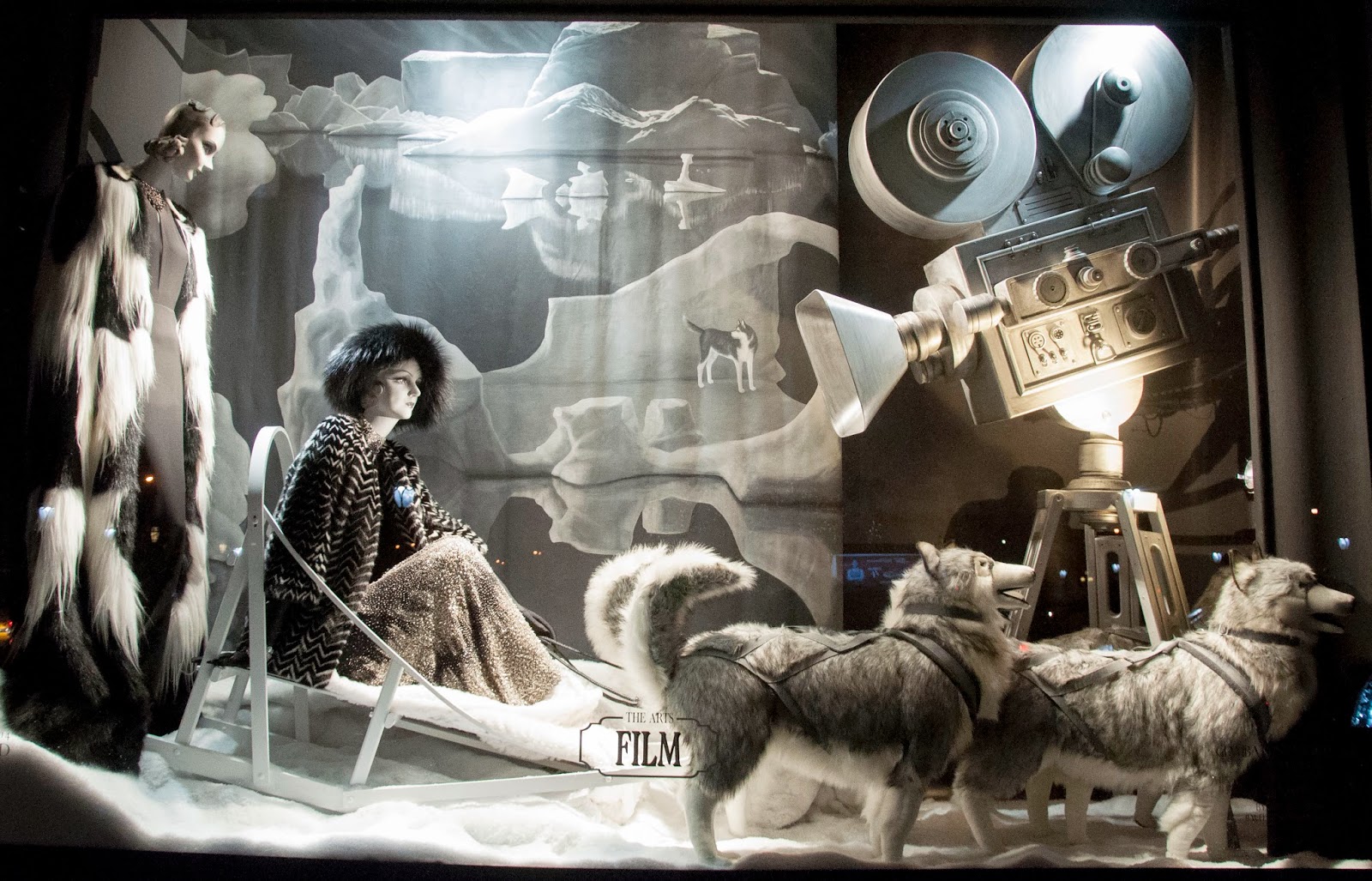 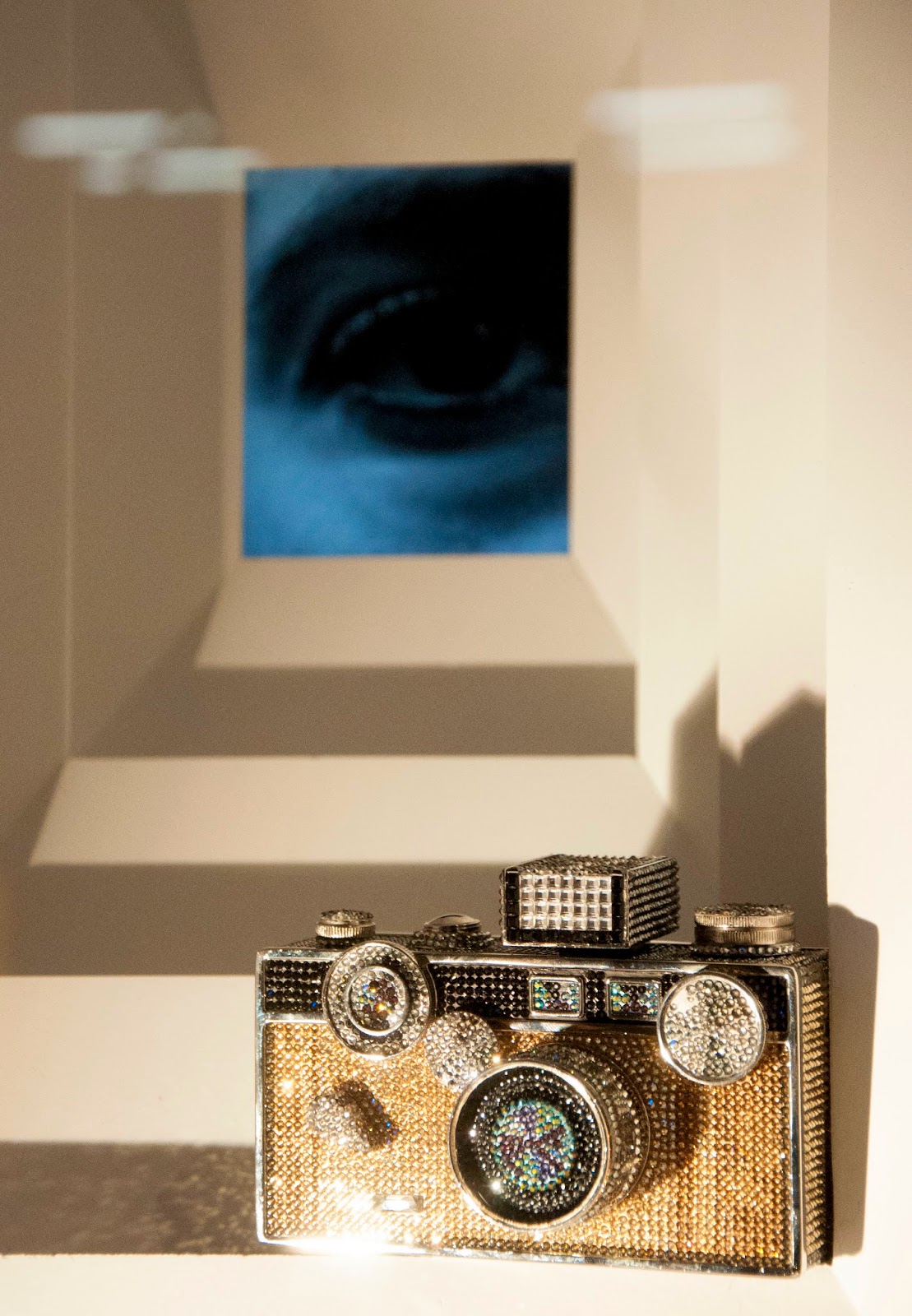 Posted by miss-manhattan at 5:12 PM No comments: