Steve Silberman has the unusual distinction of having chosen for nearly two years a partner who is a photographer (that is to say, me) despite not really wanting to be photographed all that much. This week he was kind enough to put these feelings aside, however, and permit me to document some of our time together. “It’s for your art,” he says. “This is a strange experience of narcissism and self-consciousness,” he tells me, laughing. My lens is pointed at him as we walk into Tal Bagels on the Upper East Side, his bagel joint of choice in the neighborhood. Steve was born and raised in Brooklyn, Sheepshead Bay/Gravesend to be exact, before the borough gained notoriety for overusing the word “artisanal.” “Everybody wants a piece of Brooklyn today but nobody wants to give anything back,” he says. “When I had nothing left to give, I left.” He moved to Manhattan five years ago. Since 2015, he’s been involved with the charity ORT America, an organization which helps provide educational opportunities to students around the world. For ORT, Steve is the Next Gen NYC Board Chair, or the chair of their New York young professionals division. He and his board spent 2017 raising money at a school in Israel, for at-risk and underprivileged youth, that focuses on sustainability and STEM education.


Steve orders a flat everything bagel with cream cheese for himself and asks what I want (a whole wheat flat bagel with melted swiss cheese, please). Mid-bagel Steve’s best friend of 16 years, Josh, calls. They saw the new Star Wars mere moments before Steve and I met up and now briefly discuss its pros and cons. I wait patiently and eat my bagel. “Listen, Josh, I have to go because I’m doing my Miss Manhattan Hangs Out and my girlfriend is photographing me because I’m on the phone in my natural state,” he says. It’s true, Steve has often joked that he talks for a living, and he has done it in every aspect of the business world, from marketing to public relations to sales. But soon Steve finishes his bagel instead of talking and we depart.


Our next stop is the dog park at Carl Schurz Park. It is quite possibly one of Steve’s favorite places in the city (he brought me here on our second date) because the man loves dogs. All dogs. But especially the largest, fluffiest ones you’ve got, like Goldendoodles, Golden Retrievers (his all-time fave) and Bernese Mountain Dogs. By some stroke of magic, we happen to see all of these breeds in the park that day (along with a very friendly Weimaraner), from the small dog park to the large one. They almost flock to him, coming up to say hello and sniff, practically smiling at him. He is a dog whisperer of sorts, able to calm even the yappiest yappers into relaxation. But I am not entirely surprised. I have always believed that animals know where the kind hearts are. 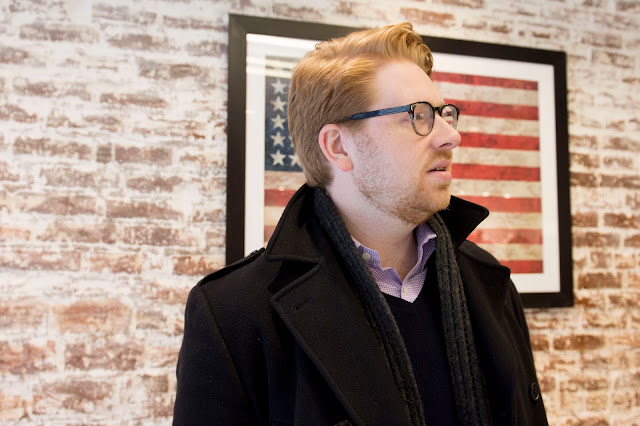 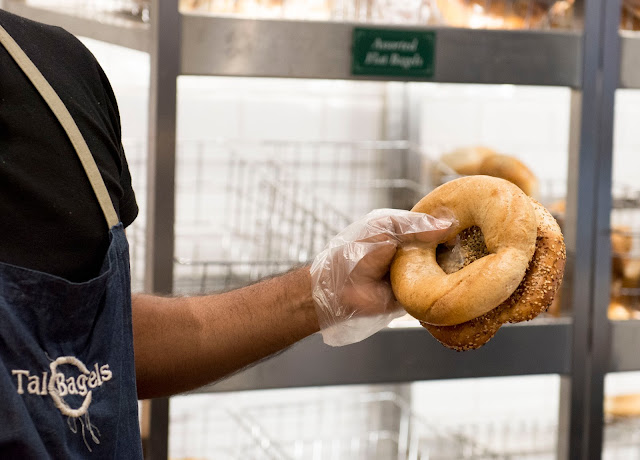 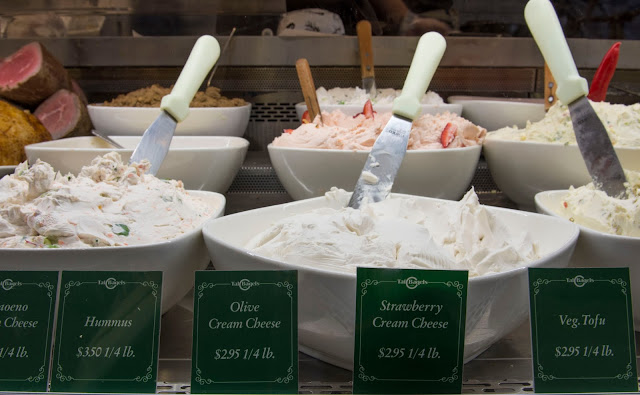 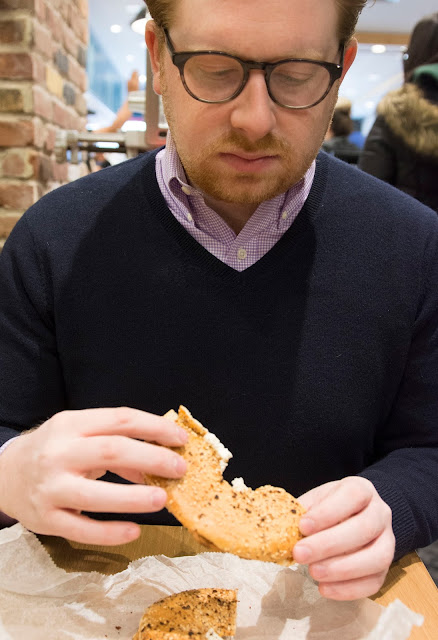 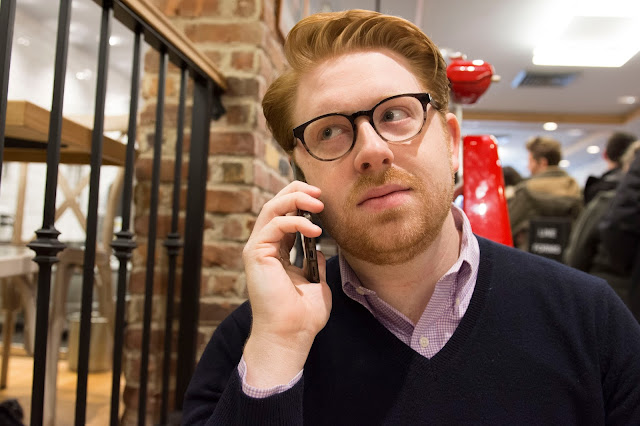 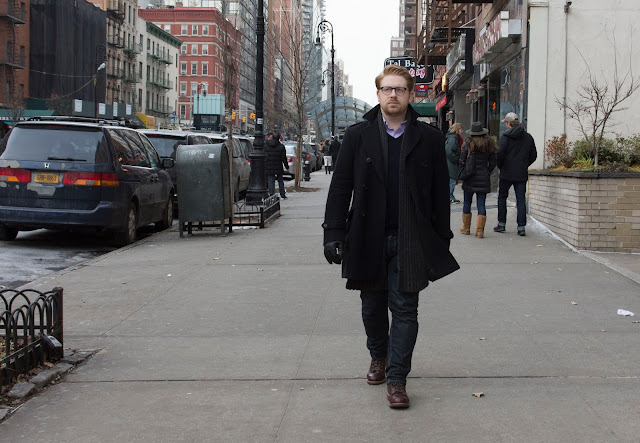 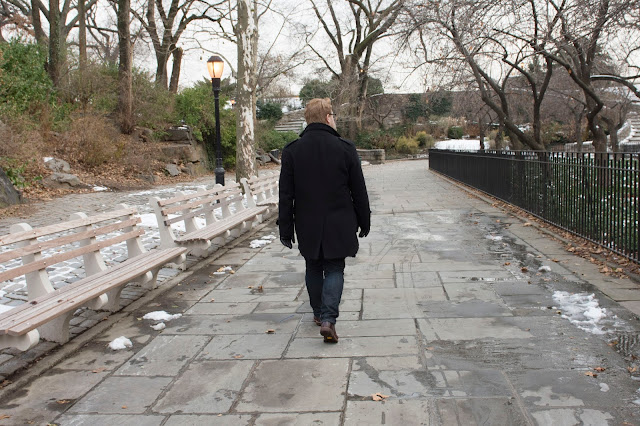 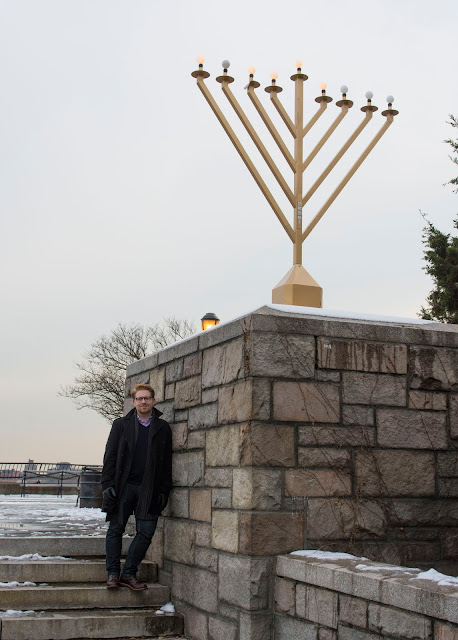 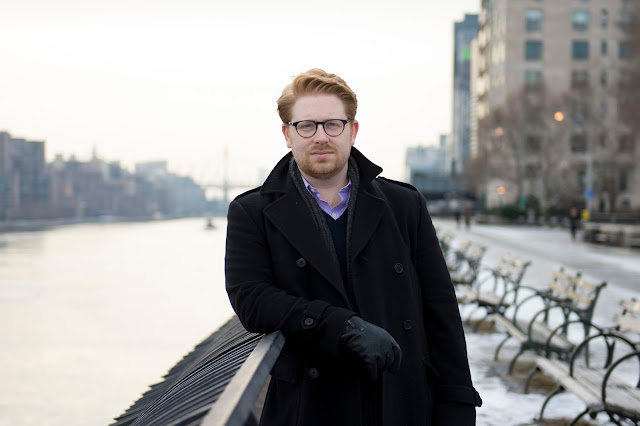 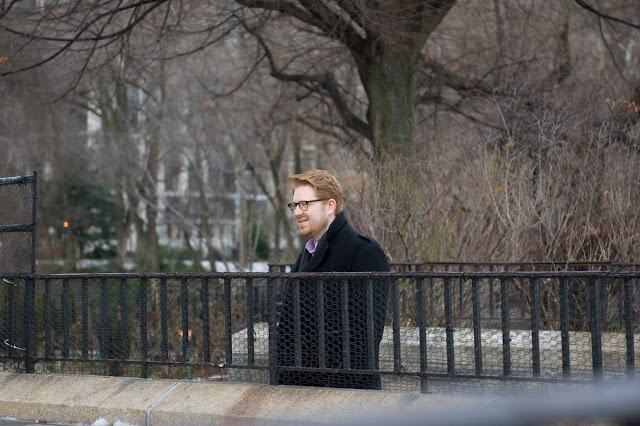 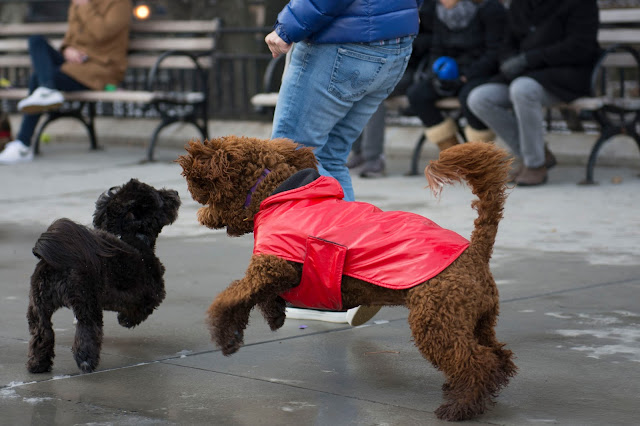 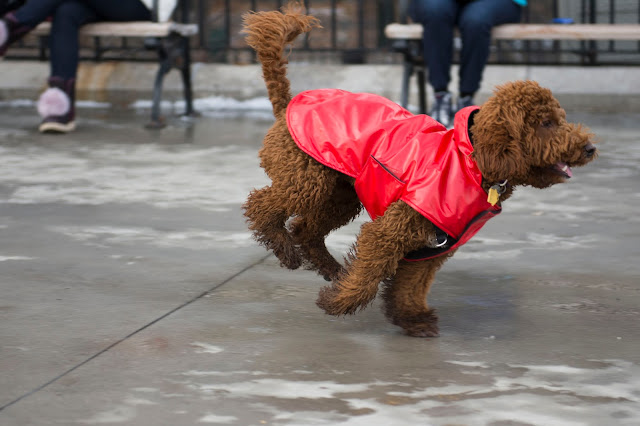 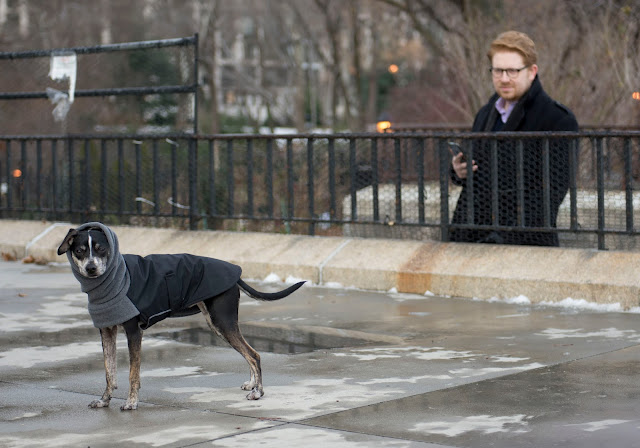 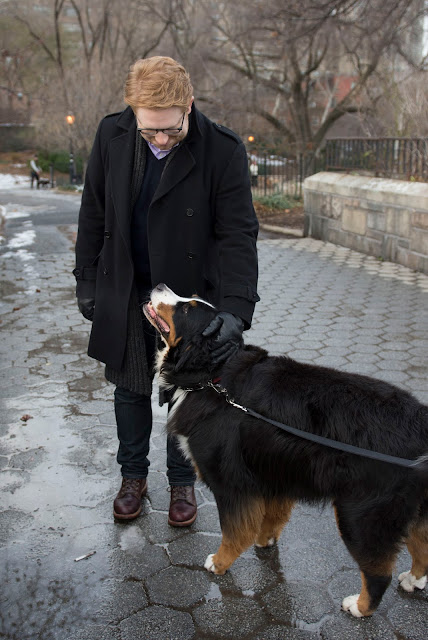 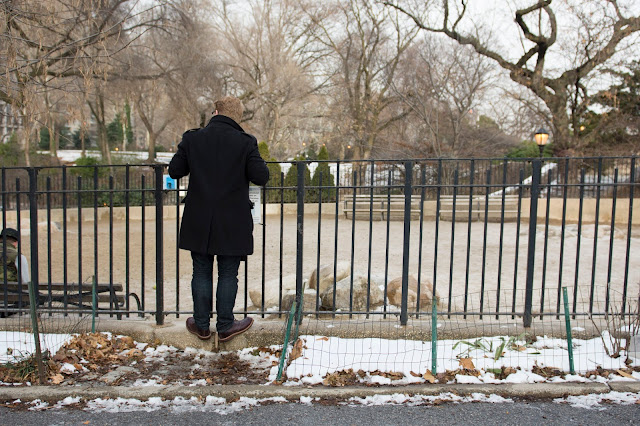 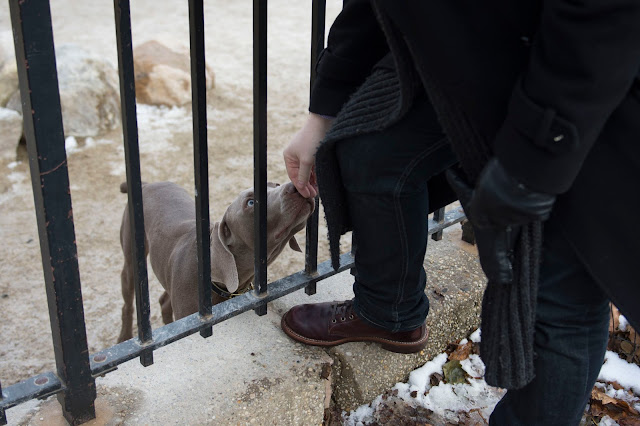 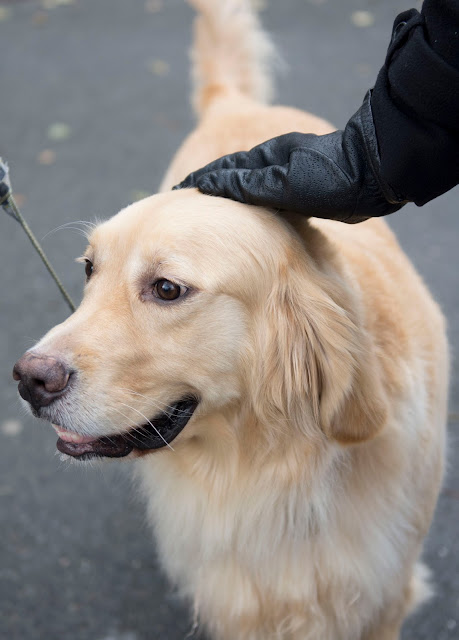 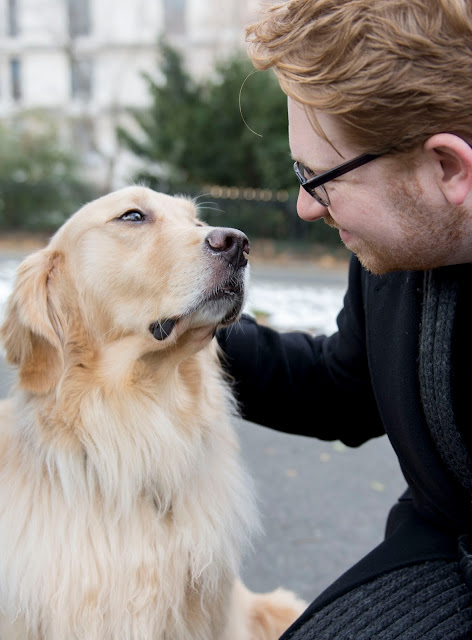 Posted by miss-manhattan at 10:12 AM No comments: