Beauty Behind the Scenes

Hands-down, my favorite thing about Fashion Week is going behind the scenes at the shows and seeing them all get put together. One dresser lacing up a model's Doc Martens for the runway while the model reads War and Peace, another dresser lint-rolling a model while she stands texting backstage. A designer adjusting a model's belt so it hits just the right spot, a hairdresser making a hairstyle just messy enough. Then, the show goes on and the models strut their stuff, their hair falling perfectly (or purposely imperfectly) on their shoulders for a mere 15-30 minutes for a runway, much longer if it's a presentation.

Incidentally, while models are standing for presentations they, understandably, do some of the most mundane things, like scratch their hair or their noses that are just so much funnier because they're giant Barbie dolls doing it.

I have been fortunate enough to be able to capture these little moments, and wanted to share some of my favorites from the week. 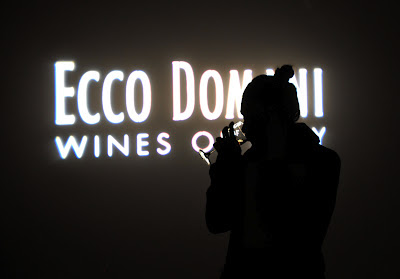 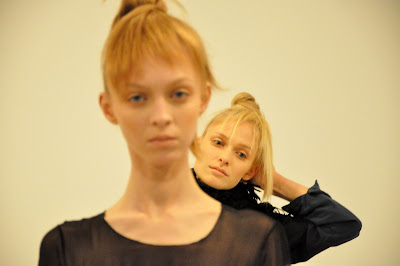 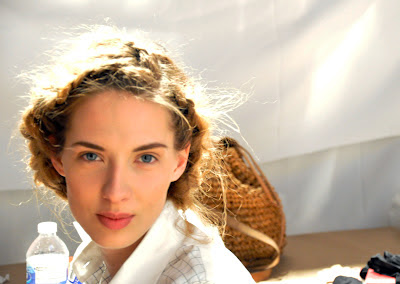 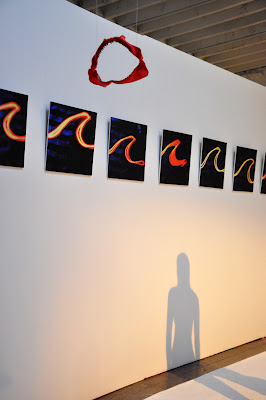 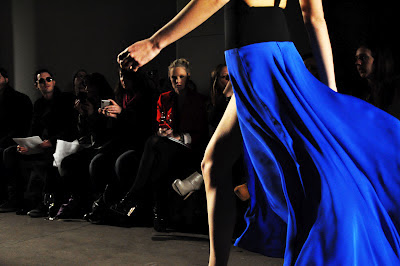 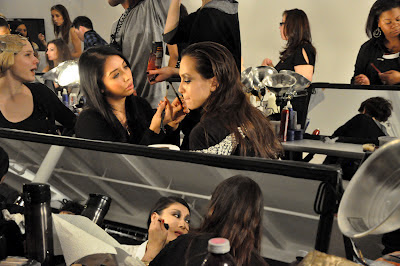 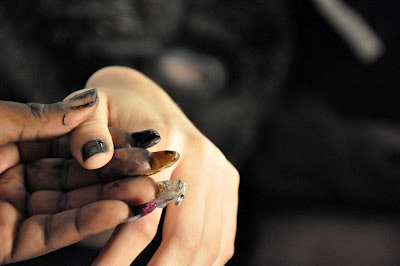 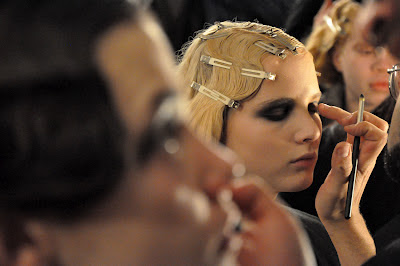 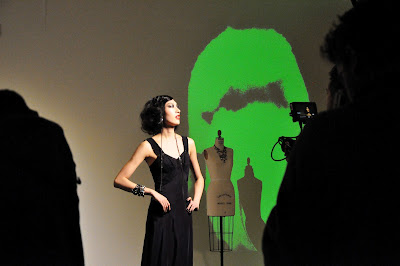 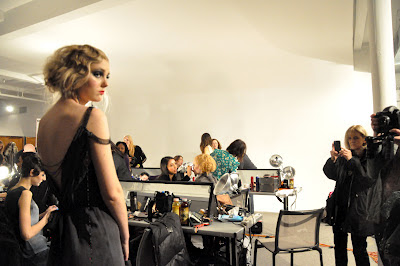 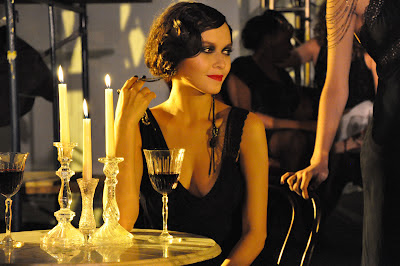 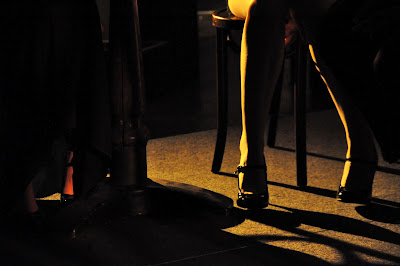