When Jasmin Hernandez arrives at BRIC House, an arts space in Brooklyn, she is a vision in coral, her top, lips, and nails all a vibrant reddish orange, wrists and ears draped in elegant gold jewelry. The founder and editor-in-chief of the successful art blog Gallery Gurls, she is at BRIC today to see the exhibition “Bordering the Imaginary: Art from the Dominican Republic, Haiti, and their Diasporas.” Jasmin is Dominican herself, and was born and raised in New York. A self-identified art nerd, Jasmin created Gallery Gurls in 2012 in order to highlight the work of women, people of color, and queer people of color in the art world. While in her day-to-day life she is a Photo Researcher at the New York Post, she is also a freelance writer and blogger in her spare time. Thus far, her work has appeared in Elle, Lenny Letter, Remezcla, Cultured, and more, with blog features in Vogue, Visual AIDS, and the New York Post, among many others.

Growing up in New York, Jasmin saw all of her favorite aspects of culture converging at once, from being a student at Parsons, to the downtown arts scene (she was an intern at Patricia Field in the Sex and the City days), to the vogue/ballroom scene (affiliated with the House of Field), to the world of fashion and magazines in the time of 2000s excess (she was a fashion assistant at Vanity Fair). She transitioned later into photo editing, and spent time at New York Magazine and The New York Times.

Today Jasmin has curated a whole day for us, she says, and I’m excited to see what a day looks like from a real curator! After BRIC, we jump into a Lyft and head to the Brooklyn Museum for their exhibition “Radical Women: Latin American Art, 1960-1985.” The show will feature the work of artists like Ana Mendieta, Marta Moreno Vega, Lygia Pape, and more. Jasmin has also been invited to contribute to the Brooklyn Museum’s social media campaign, for which museum team members will film her talking about what makes a radical woman. We head into a sunny stairwell where her insightful comments about women in the art world are recorded on an iPad. Afterward, she’s gifted a shirt that says ‘Mujer Radical’ with a big red heart that matches her lipstick. We look around the exhibition after that, and Jasmin records things she loves on her phone, like photos by Paz Errázuriz and sculpture by Sylvia Palacios Whitman. She’s constantly running into people she knows, either from Instagram or the art world or both, and it’s wonderful to see her success manifested in such an interactive way. Soon Jasmin’s friend Marquita Harris, an editor at Essence, joins us and we head to Cafe Con Libros, a feminist bookstore and coffee shop in Crown Heights. The three of us talk about writing and publishing, the career hustle, and the new Cardi B while sipping coffee, surrounded by the work of women. 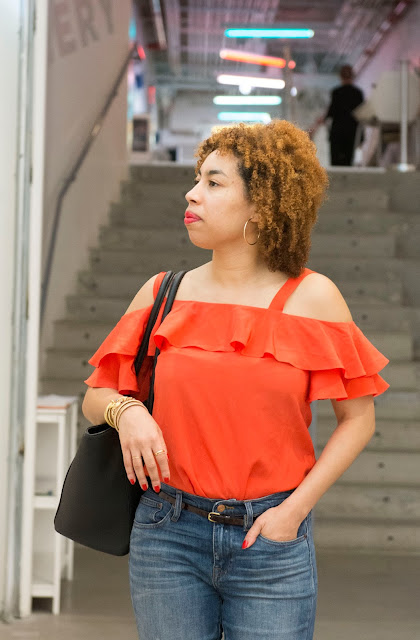 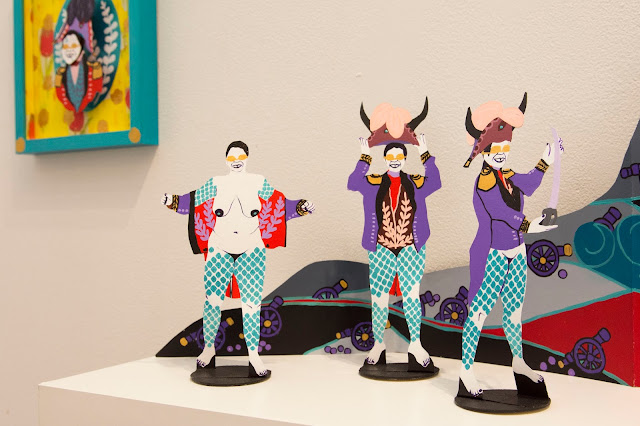 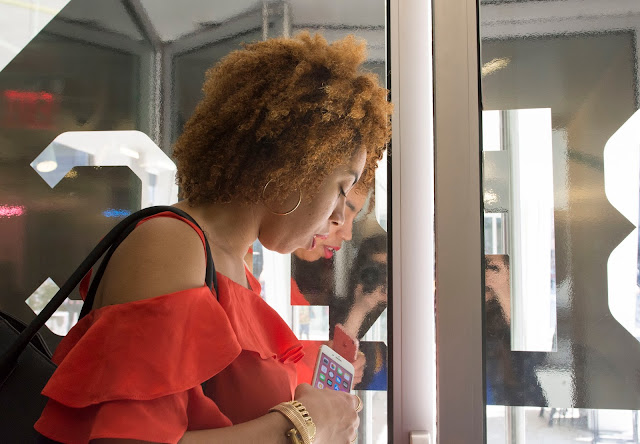 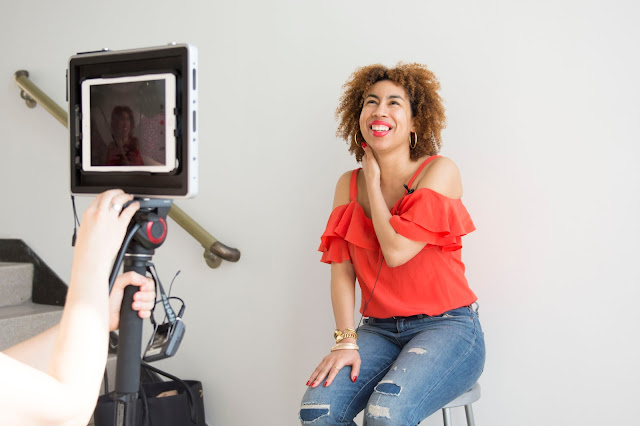 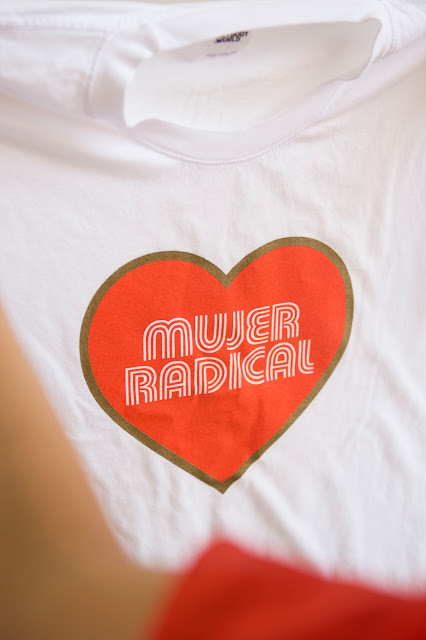 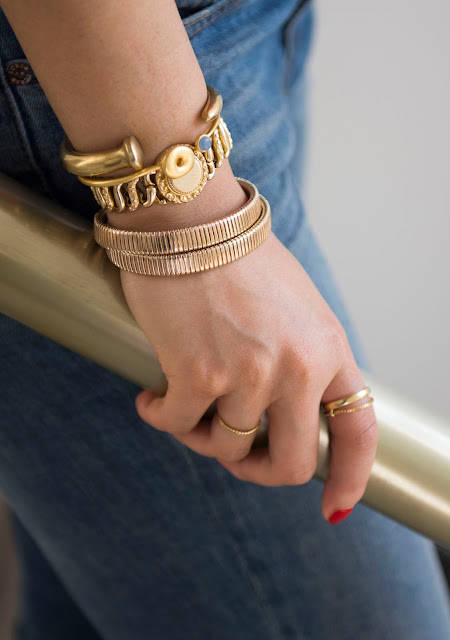 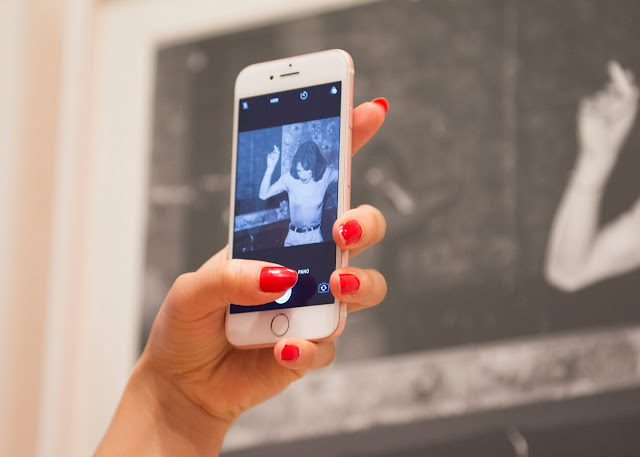 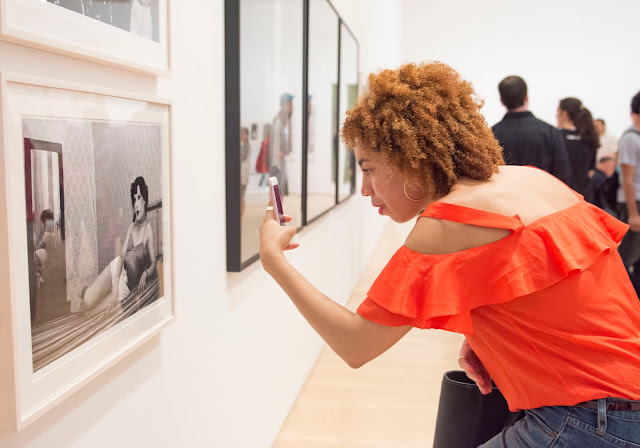 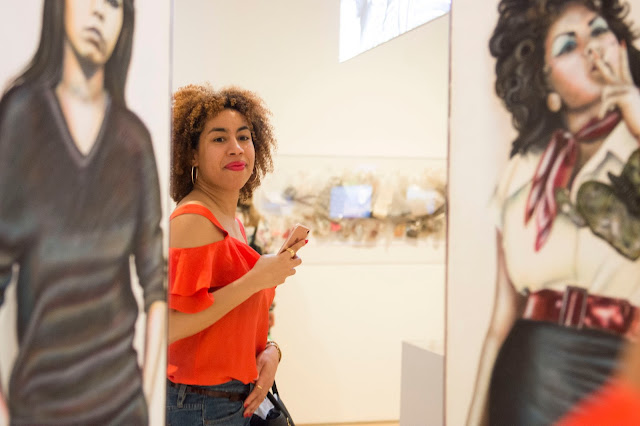 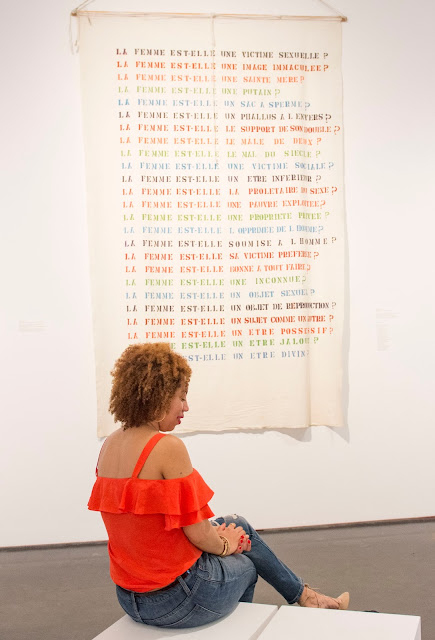 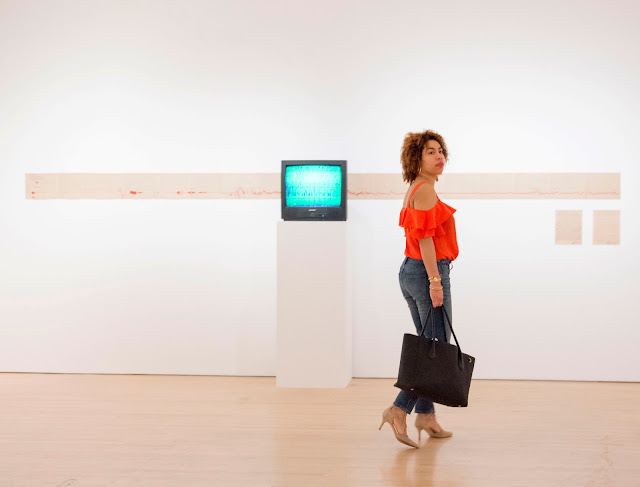 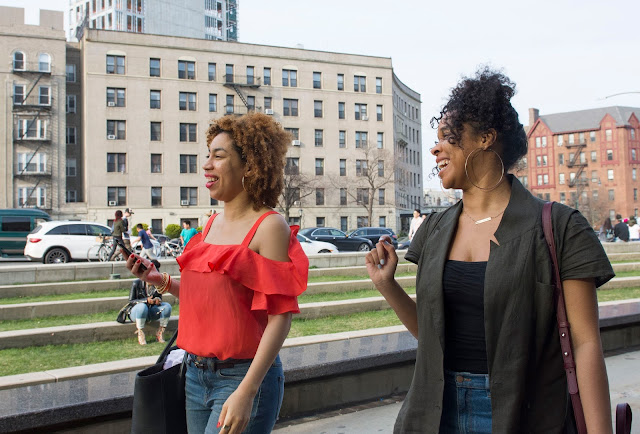 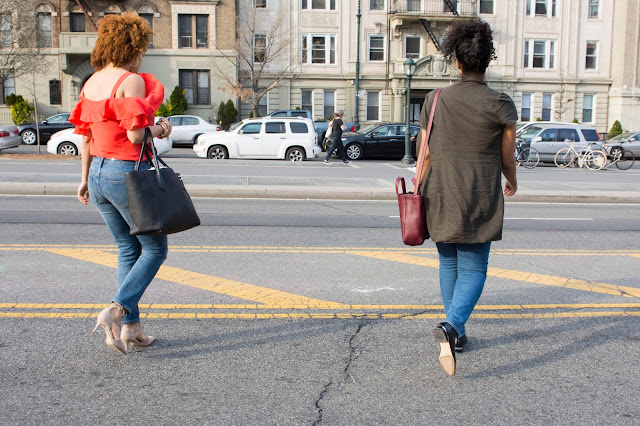 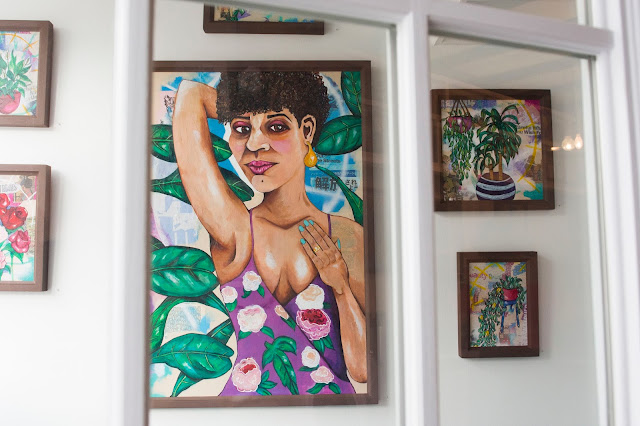 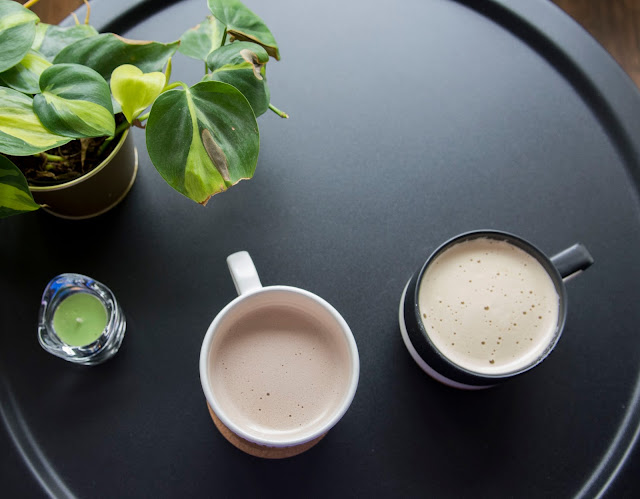 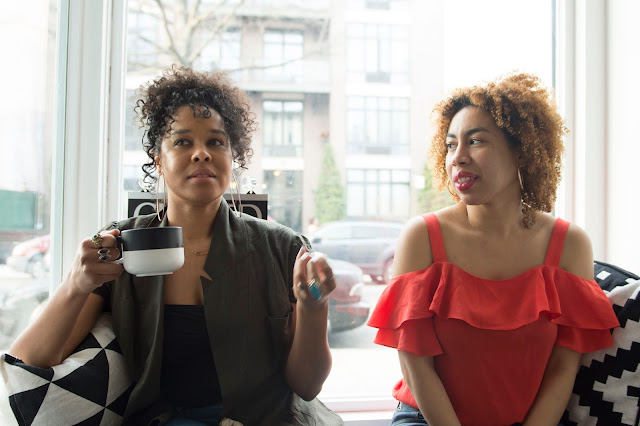 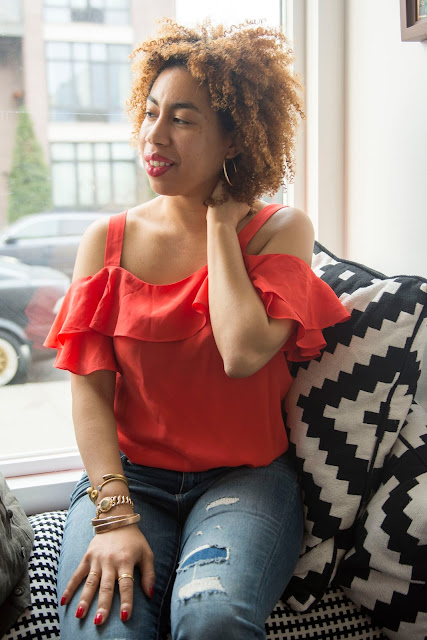 Posted by miss-manhattan at 9:51 AM No comments: