Billy Snow’s living room has sleek, elegant lines I’ve never actually seen outside of a magazine before, with a gorgeous glass dining room table, a three-legged silver lamp, and two luscious black chairs with almost geometric gold armrests. There’s a succulent resting on the glass coffee table, and light streaming in from the windows of the brownstone where he and his boyfriend Christopher live. “This is pretty much me,” he says, noting the vintage modern aesthetic. So this is what your apartment looks like if you’re a designer!Billy got his degree in architecture, but ultimately decided he’d prefer a different design path. He’s currently the Senior User Experience Designer at LearnVest, a financial planning company that hopes to help people manage their personal finances. The company’s mission is important to him he says, as his end goal is always being able to help people. He’s interested in the healthcare sector as well, but also dreams of having his own interior design concept firm where each room he creates can tell a story.He’s also an avid traveler and in the last two years he’s made his way to Berlin, Paris, London, Copenhagen, Santorini, Mykonos, and there’s more to come this year. Today we’re more local.“Cheese, wine, olives, and the park, that has been my life the last few weeks,” he says as we make our way to the first item on the list at the Park Slope Food Co-op, where Billy and Christopher are members. We go to the membership office so I can get a visitor pass. The grocery store is notoriously strict (it was also parodied in an episode of Broad City), but all members pay less than at regular grocery stores because of the venue’s communal work ethic: every member must work one two-hour and forty-five minute shift every four weeks. The fruits of Billy and Christopher’s labor today are blocks of gouda and manchego and a snack called Cauliflower Puffs Billy has recently become obsessed with.We stop off to get a bottle of Pinot Grigio, one of Billy’s favorites, and head to the park.Perhaps the most prepared picnicker I have ever come across, Billy unfurls a padded blanket for us to sit on, then begins to assemble our snacks.
“Billy,” I say. “Did you just pull out a cheese board?”
“Oh yes,” he says with a smile. “This is not my first time doing this.”
A knife follows the cheese board, as do a bag of olives, and two cans of orange-flavored seltzer. He slices the cheeses and opens the Cauliflower Puffs. I quickly become obsessed as well.Billy stretches his long legs the length of the blanket and tells me about his family, growing up, his future travels, his career goals, and his newly discovered love of writer James Baldwin, who he feels gives an elegant, eloquent prose voice to his own lived experiences.We snack and chat and drink wine for hours and really, it’s as glamorous as it sounds. Follow Billy on Instagram. 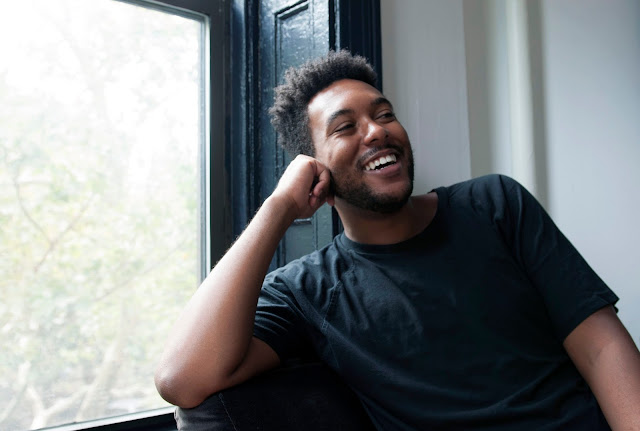 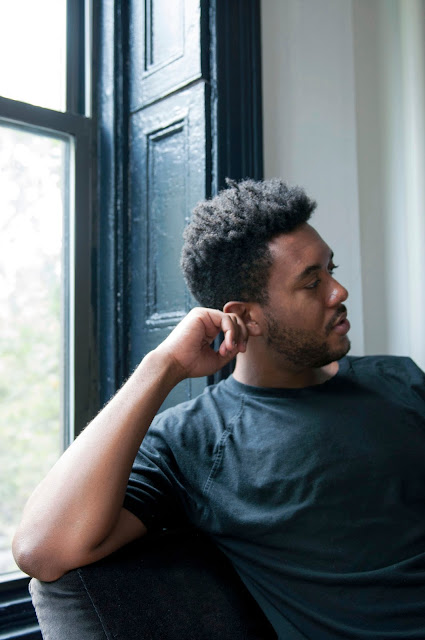 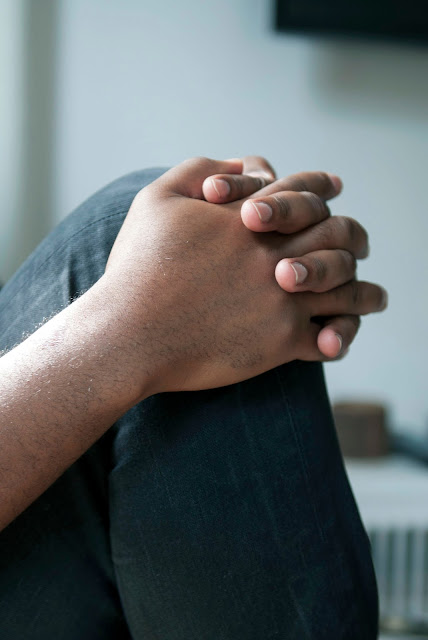 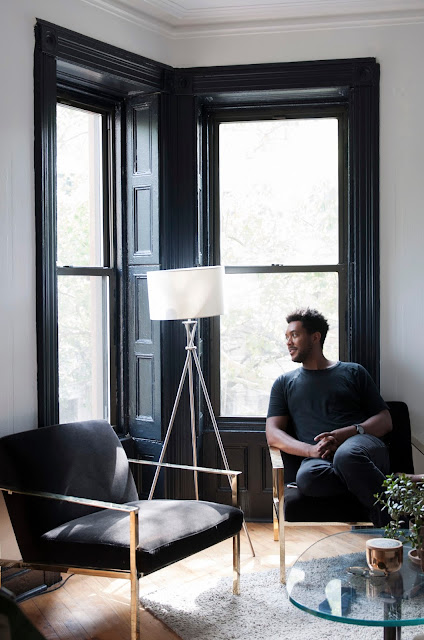 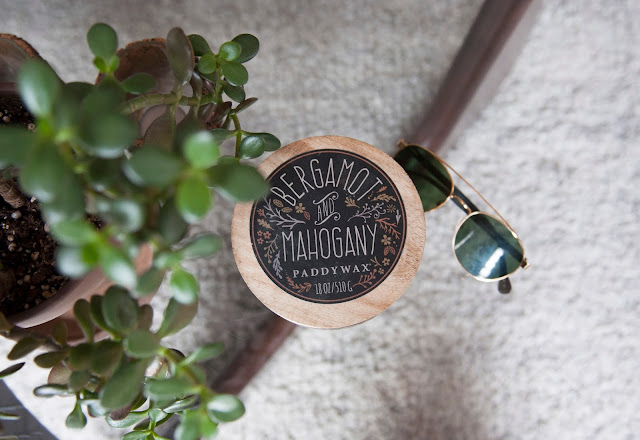 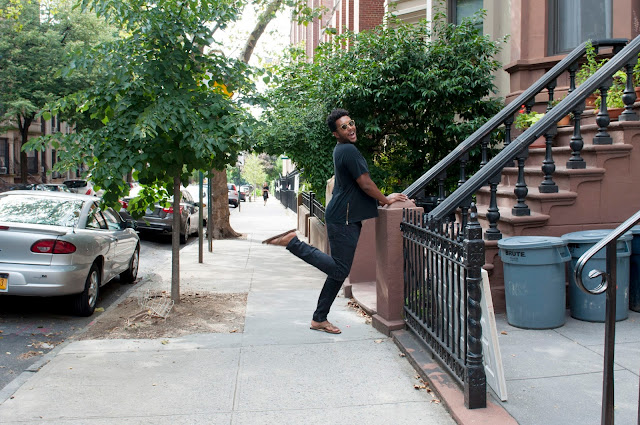 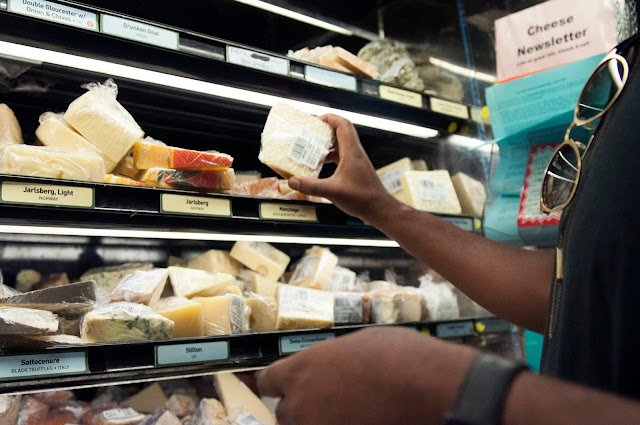 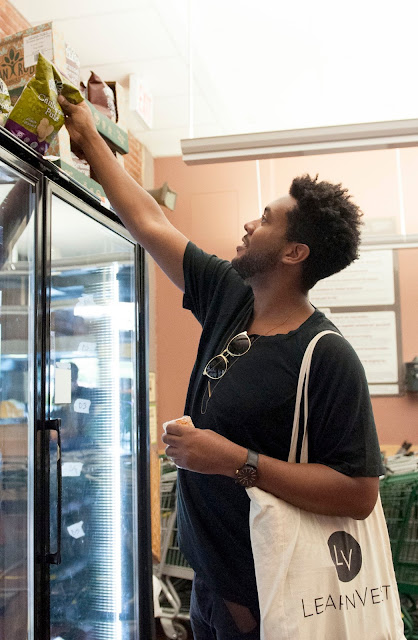 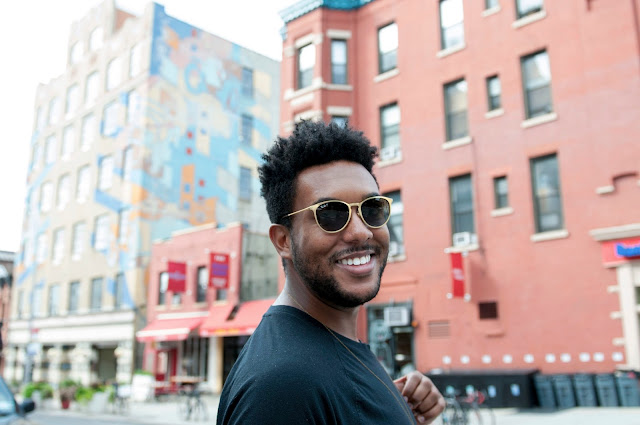 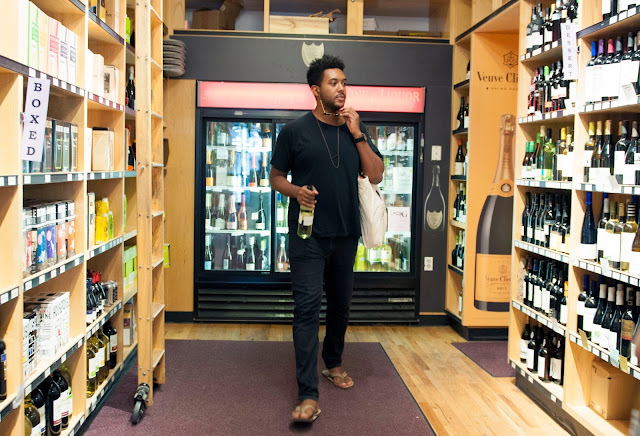 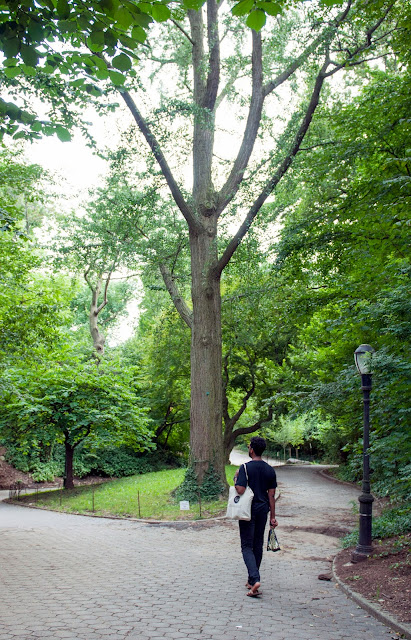 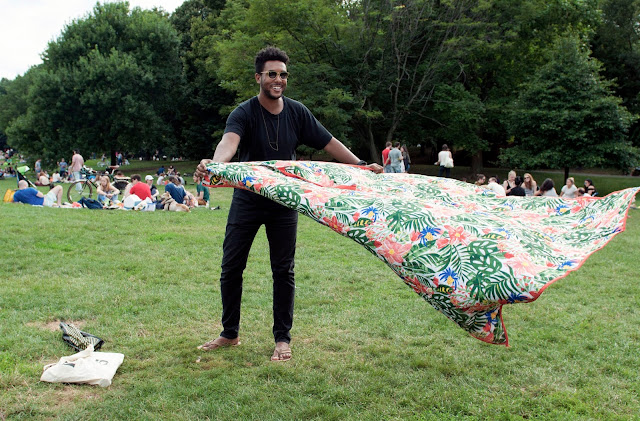 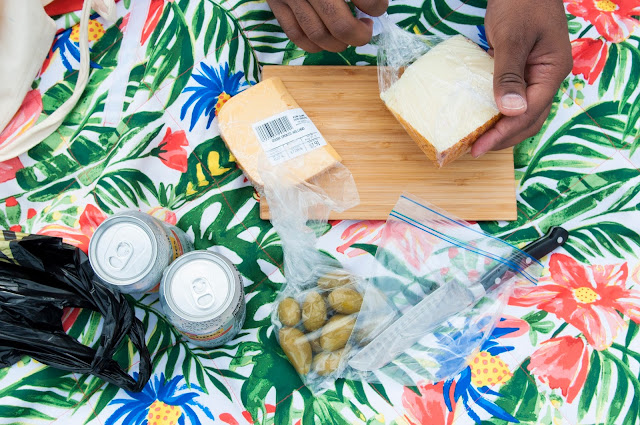 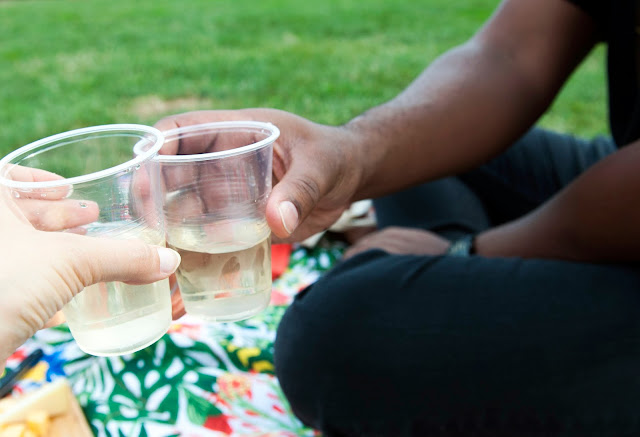 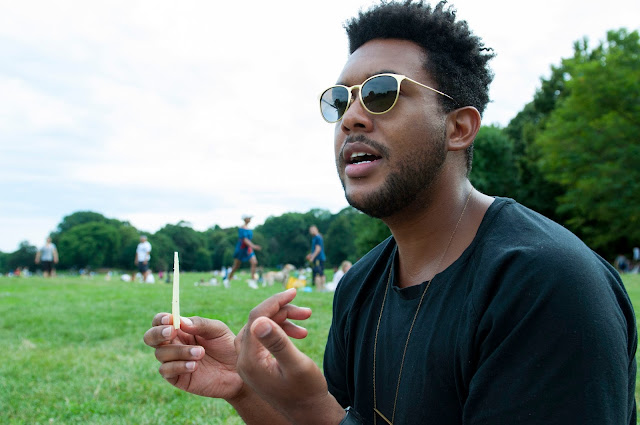 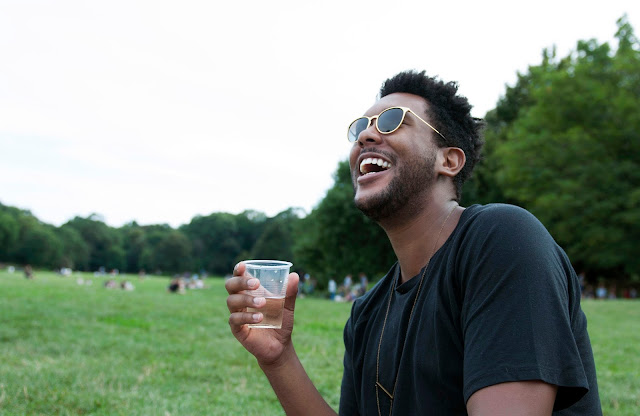 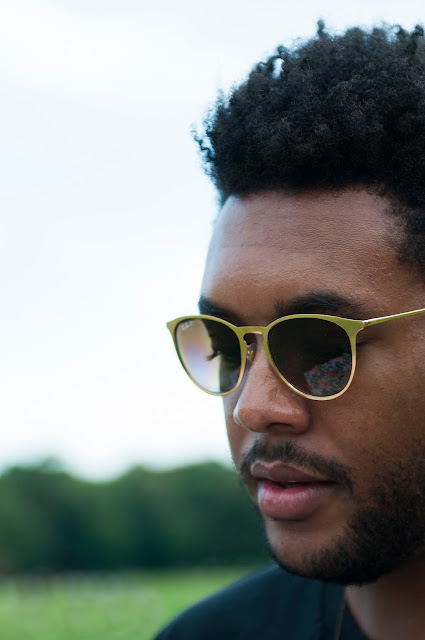 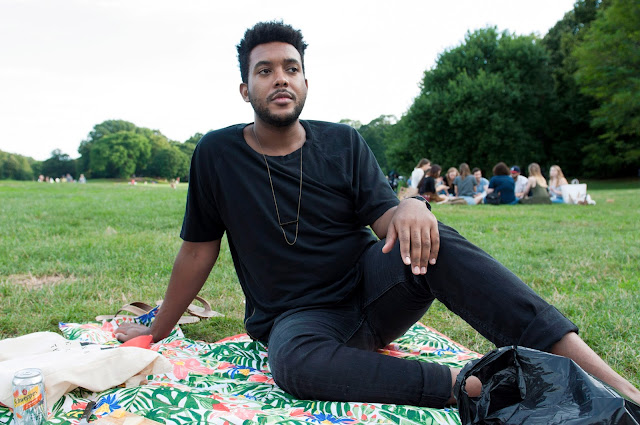 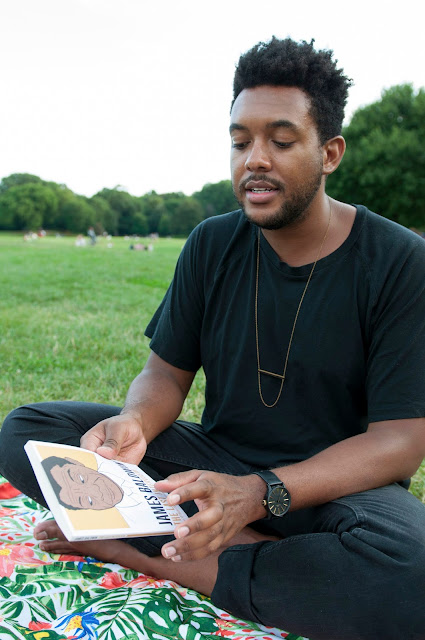 Posted by miss-manhattan at 9:15 AM No comments: