When I meet Abeer Hoque in the Bill Blass Public Catalog Room at the New York Public Library’s Main Branch in Midtown, she is a vision in magenta and cerulean, her dark hair dipped at the edges in bright blue. She has been working on her first screenplay and likes to tell herself she will work on it for just 15 minutes a day (it’s usually more).

I met Abeer through my reading series, having read her work many moons ago on a now-defunct website we both loved called Nerve.com. Since then, she has become the author and/or photographer of three books--2013’s The Long Way Home, a book of poems and travel photography; 2014’s The Lovers and the Leavers, a book of prose, poetry, and photography; and 2016’s memoir Olive Witch. She has also been a National Endowment of the Arts Literature Fellow, a Fulbright Scholar, and a New York Foundation for the Arts Fellow, among many other accolades. Her work has appeared in Elle, Catapult, Bustle, and Slate, to name a few, and she has been profiled, excerpted, or reviewed in Vogue India, Good Housekeeping, Brooklyn Magazine, and more.

Abeer was born to Bangladeshi parents in Nigeria, where she lived for 13 years before moving to Pittsburgh, Pennsylvania. She then lived in Philadelphia for college, San Francisco for grad school, Bangladesh and India doing her Fulbright, and then traveled the world for several years, visiting over 30 countries. She has lived in New York for five years now.

We take the 7 train from Bryant Park out to her home in Jackson Heights. As the train crosses above ground over the various parts of Queens, Abeer talks with an ease and openness, a comfort with herself. It seems like she is never scared to share, to talk about difficult topics that might have the rest of us (me included) shaking in our boots to offer to another human being. She walks on the earth with lightness as we leave the station, ankle bracelets and toe ring catching what minimal sun there is that day, her long skirt swishing in the breeze. The main drag by her home is dotted with multicultural restaurants, serving Thai and Peruvian and Uruguayan cuisine.

Her apartment, which she shares with her roommate, is dotted with drawings, plants, books and colorful paraphernalia from her travels. Abeer normally works at a standing desk, and has an anti-fatigue mat placed beneath it (a gift from a dear friend) so her feet don’t get tired. Light flows into her kitchen as she pours me a smoothie made from arugula (her favorite leafy green) and a host of fruits and juices before she prepares us a salad for lunch. She slices crisp veggies, toasts walnuts, and mixes together her own dressing before tossing it all in a big wooden bowl. We sit on her couch and crunch into carrots and radishes and more arugula and talk about writing. More light fills the room despite the cloudy day. 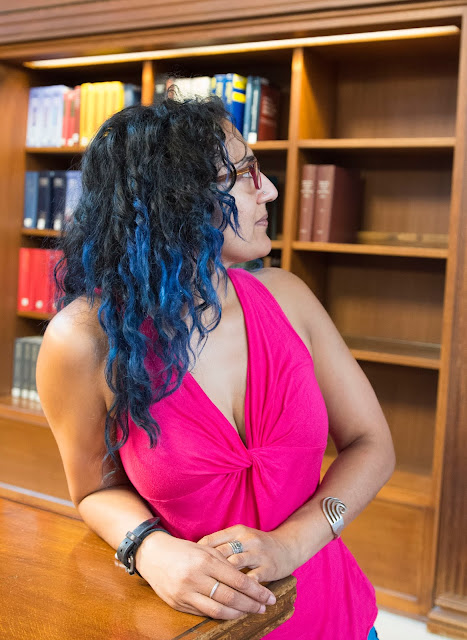 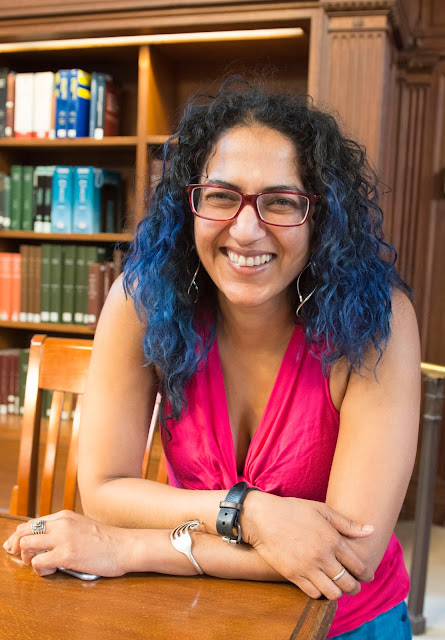 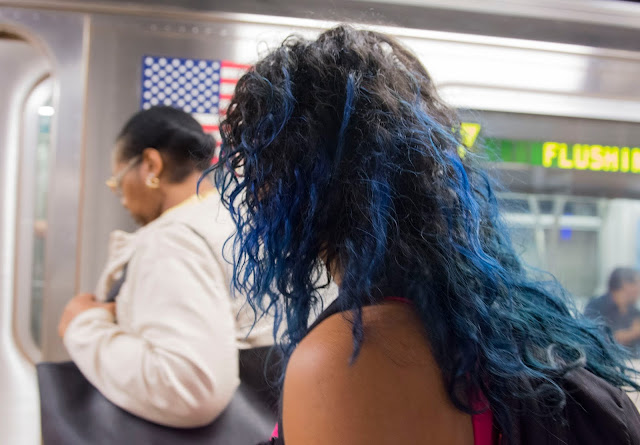 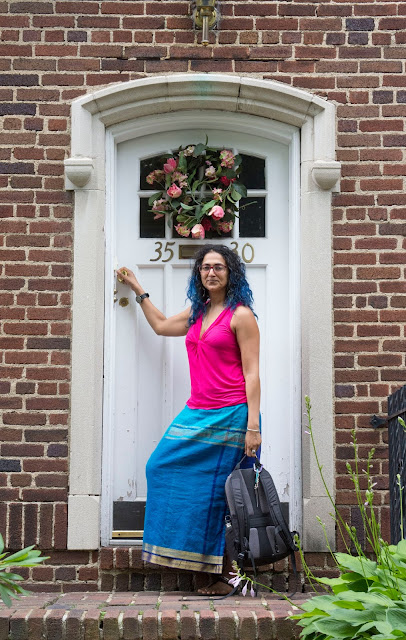 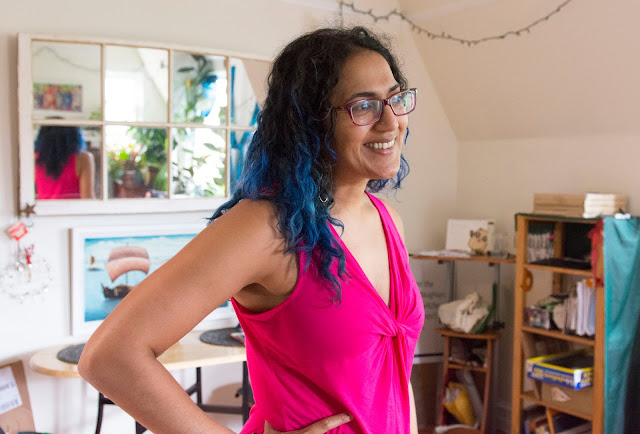 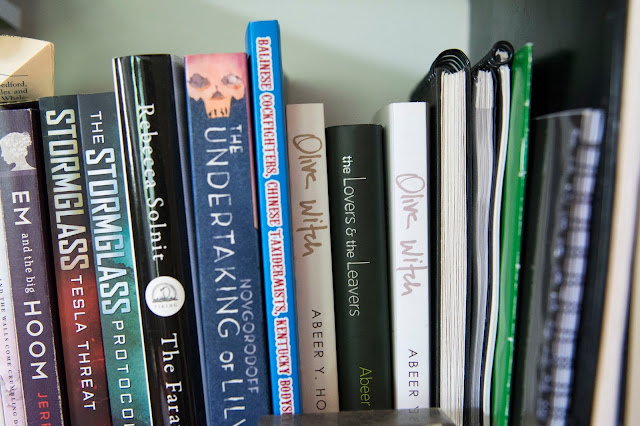 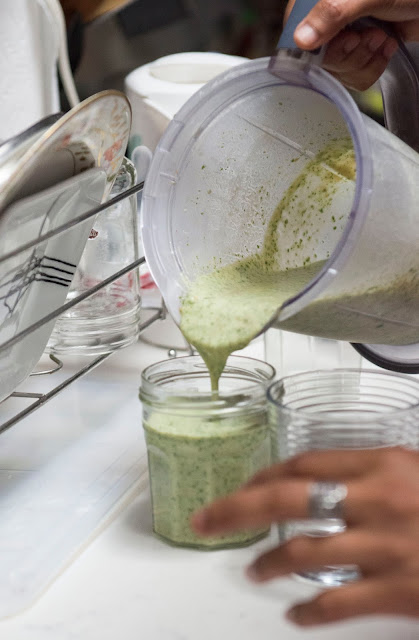 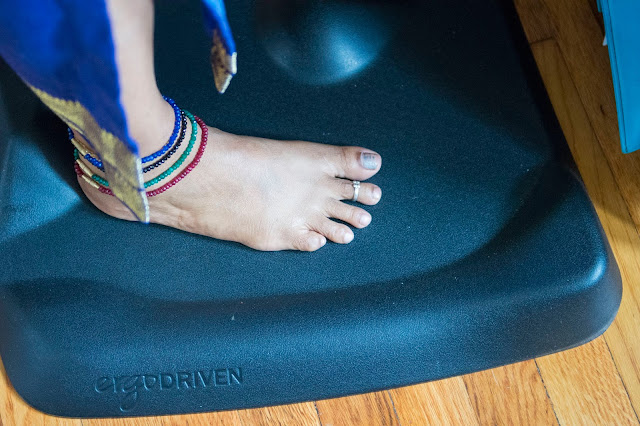 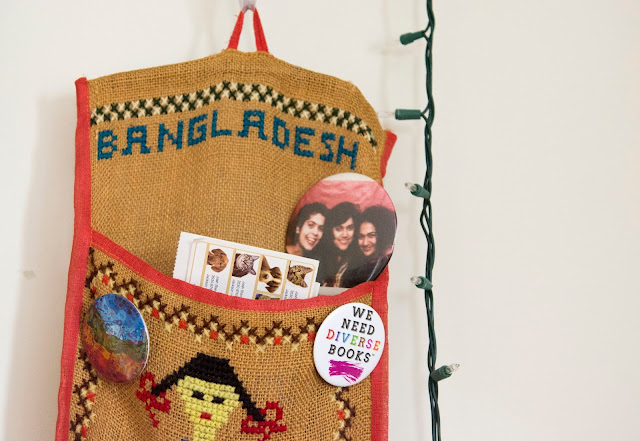 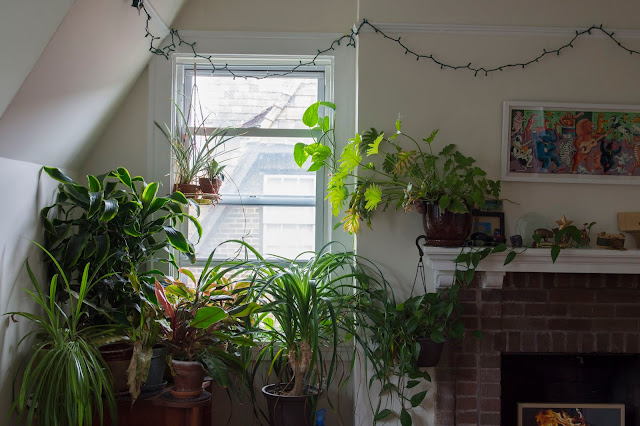 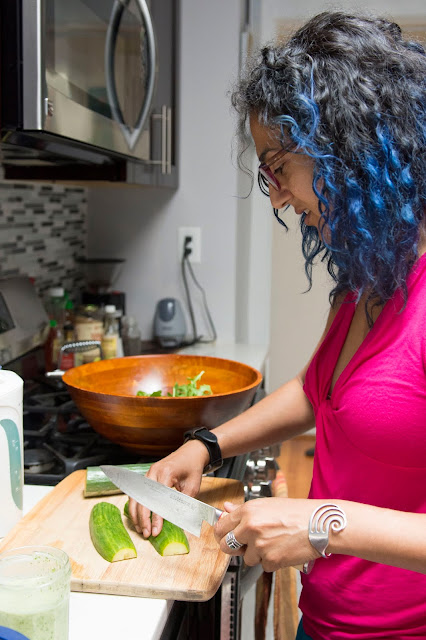 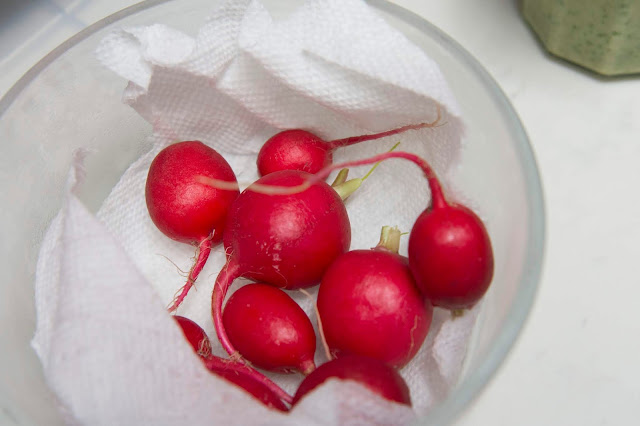 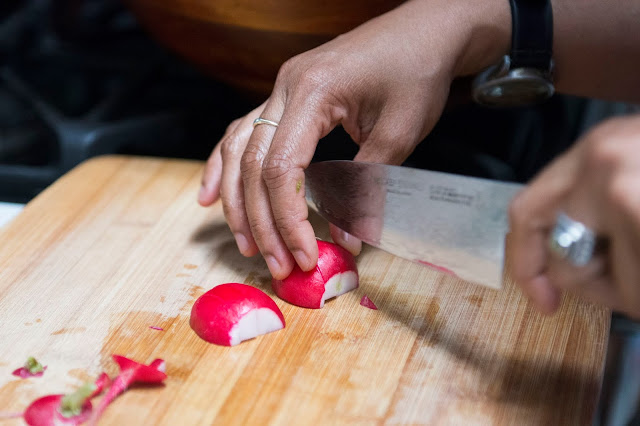 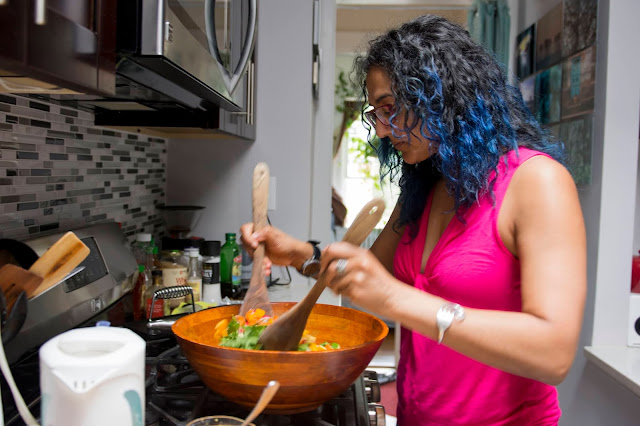 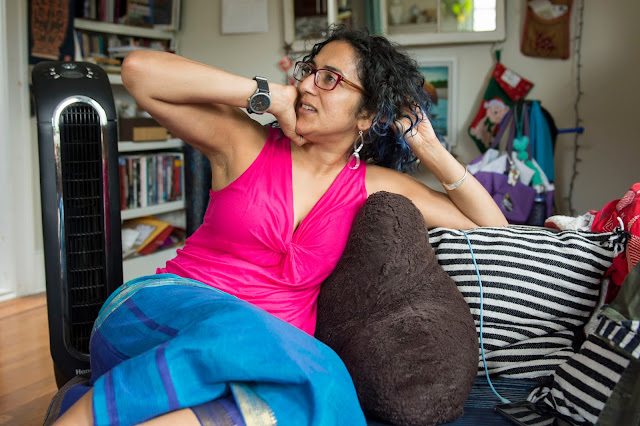 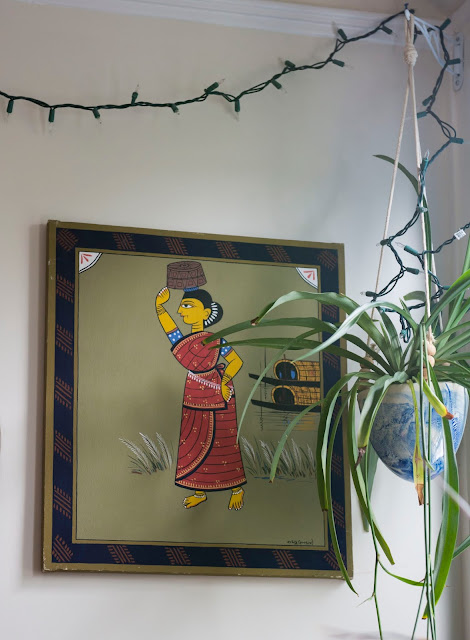 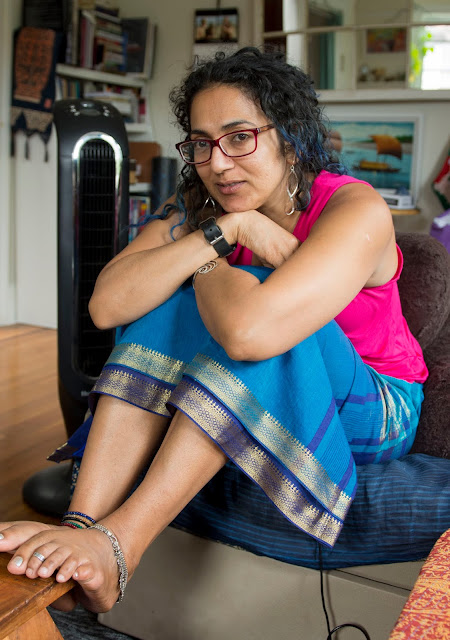 Posted by miss-manhattan at 9:26 AM No comments: