When I arrive at Louie & Chan on the Lower East Side, Ben Kassoy is already downstairs. This cocktail area that’s typically reserved for the venue’s late night parties is almost totally empty, save for Ben. He’s sitting in a plush, black leather booth accented by an artfully stained mirror, a cocktail in his hand. I’m immediately greeted with a warm hug, the kind I have come to know from this fellow writer I’ve been lucky enough to call a friend for the last several years.

Ben is the editor-in-chief of DoSomething.org, a site which empowers young people to affect social change. He started working there as a content writer in 2012, and subsequently worked himself all the way up the ladder (and recently interviewed Katie Couric). He’s also the co-author of eight children’s books in the “No Way!” series, which shares fun facts about everything from Strange Foods to Wacky Sports, and a freelance writer who has contributed to places like GQ, ELLE, Glamour, TeenVogue, and more.

But before that, we catch up. I haven’t seen him in a few months and there’s much to discuss: writing, what projects we’re working on, the people we’re kissing and not kissing and want to kiss. And it’s with all of the sparkle, pizzazz, unfettered honesty and openness I have long associated with Ben, not to mention a rad pair of sneakers that look to my untrained eye like they’re from the 1980s, houndstooth pants, and his signature beard/nose ring combo. Tonight he also wears a silky embroidered jacket that says “Music King” on the back, a gift from the DJ at his bar mitzvah that he jokes he has finally grown into. “You’re such a smokin’ hottie!” I laugh as he poses for the camera near the entrance to the bar. I sip one dirty martini and then another.

Soon there’s a wicked bassline that pumps through the corridor and Shapes is underway. We dance to Lauryn Hill, Mary J. Blige, beats tiptoeing up the spine and sending shockwaves through our shoulders, our backs, our legs and feet. The dance floor is empty early on and we get some good grooves in, space to stretch legs into turns and spins we won’t have in as little as an hour, when the room will be packed with bodies singing along to ‘80s soul and ‘90s R&B. A disco ball spins above us and its sprinkled light glistens on Ben’s face and head as he dances, at home in the dark, in the music, in his body. 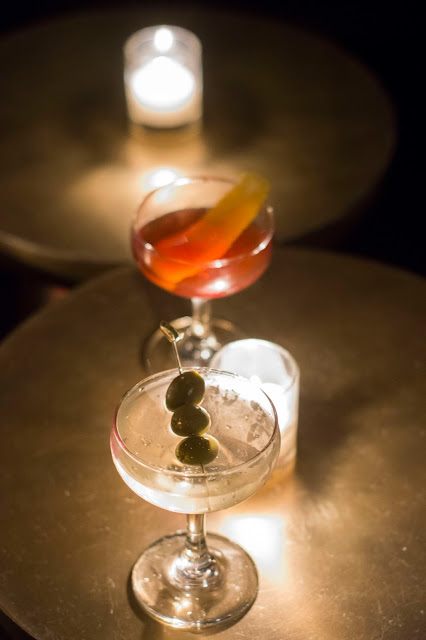 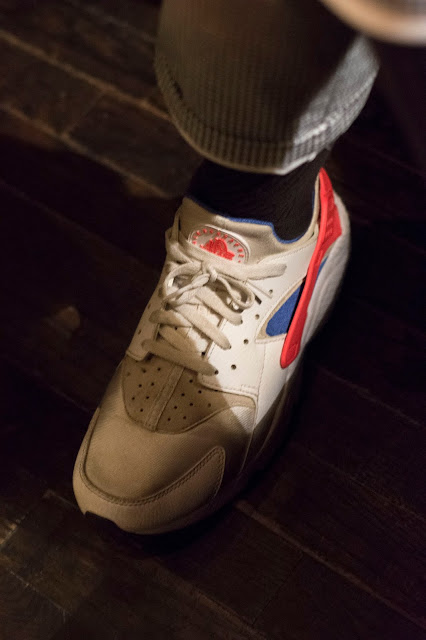 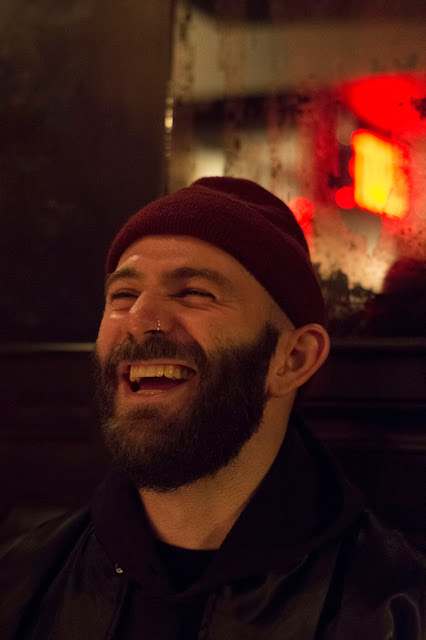 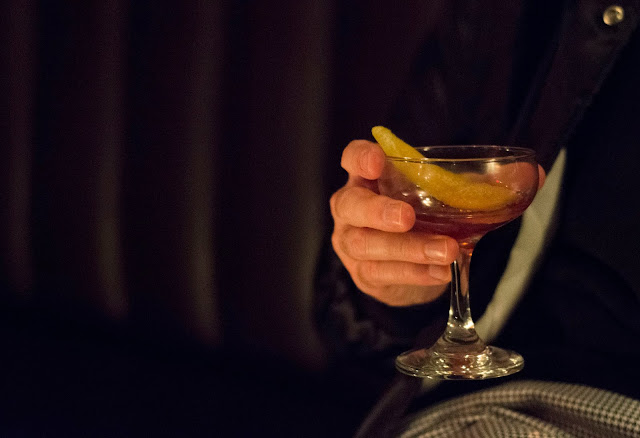 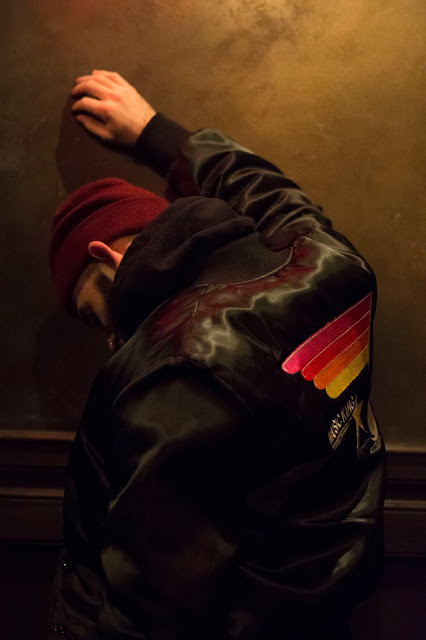 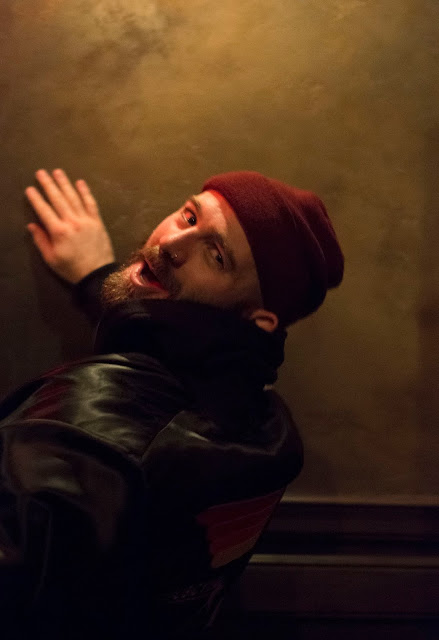 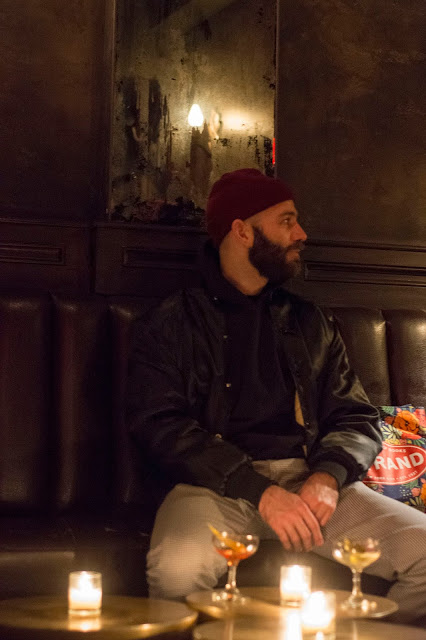 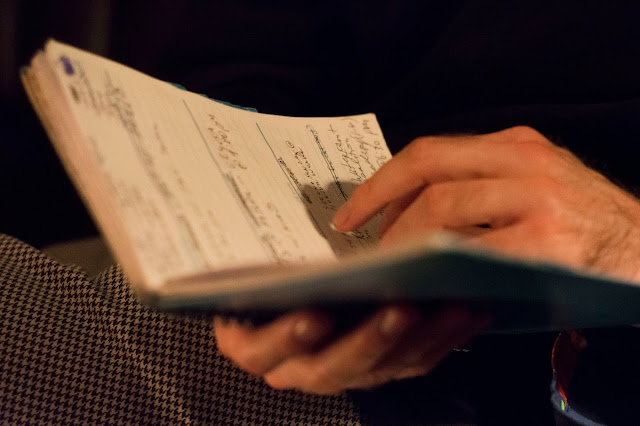 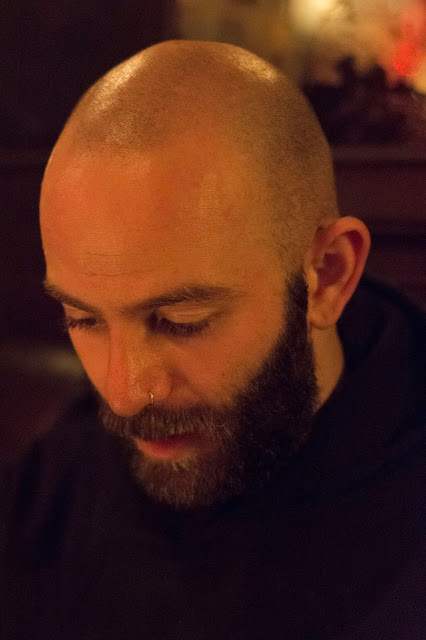 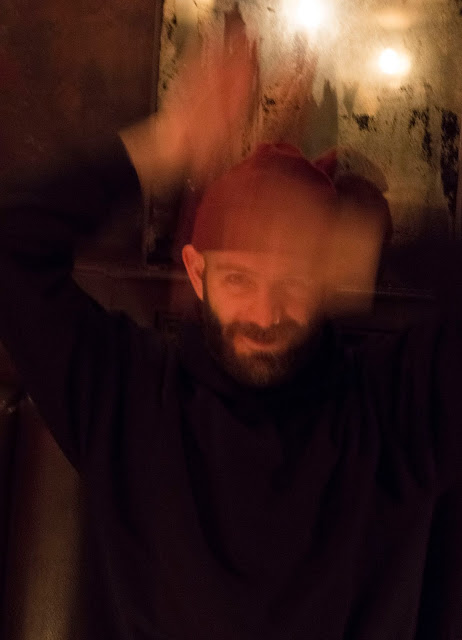 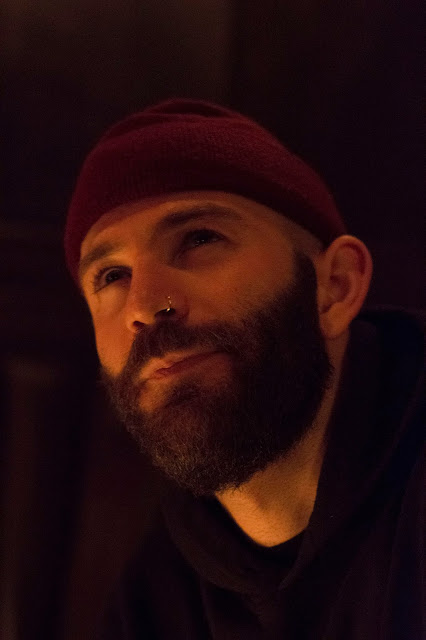 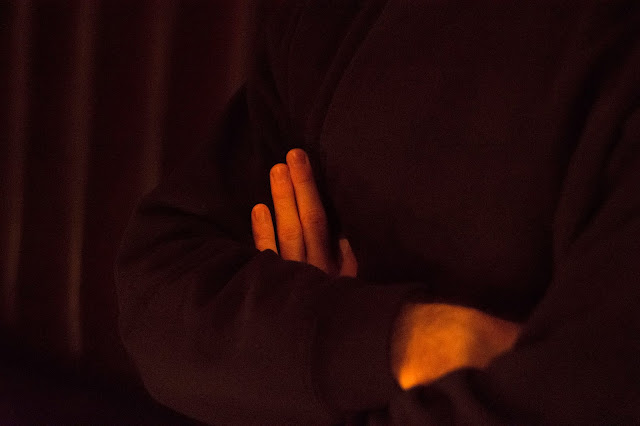 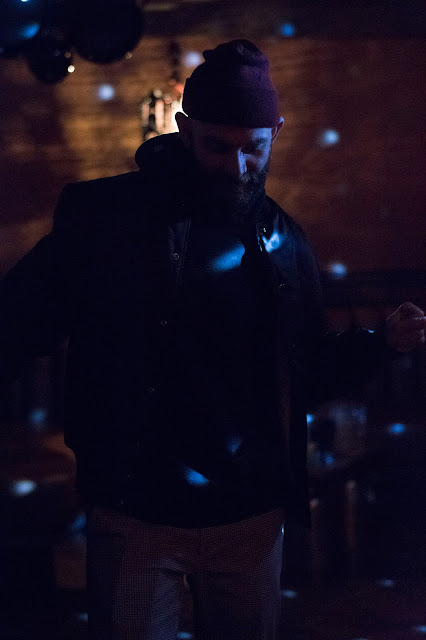 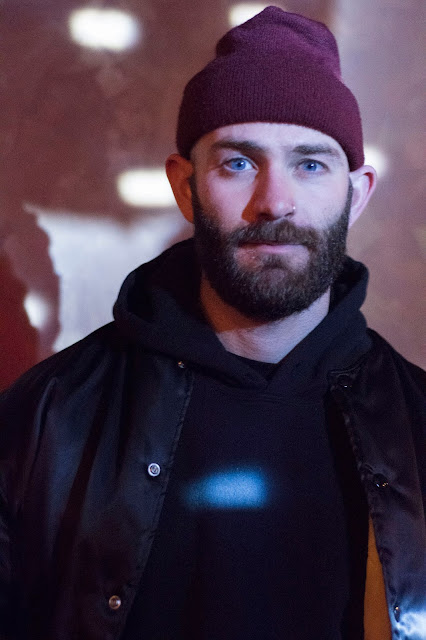 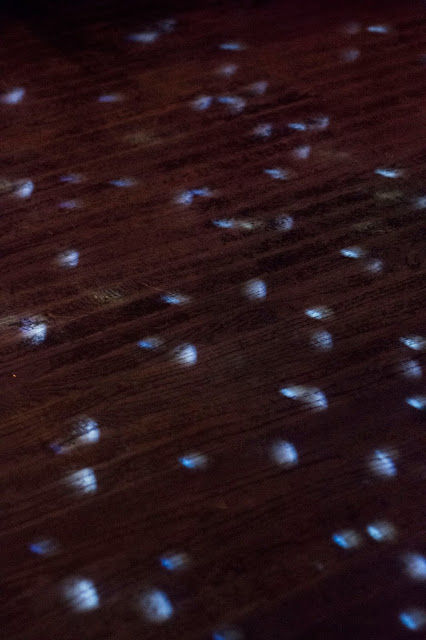 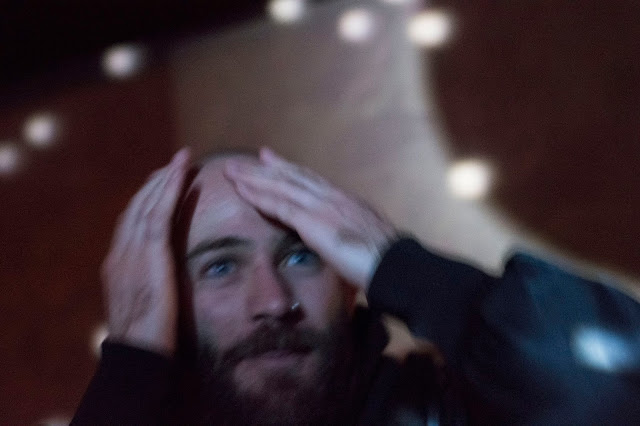 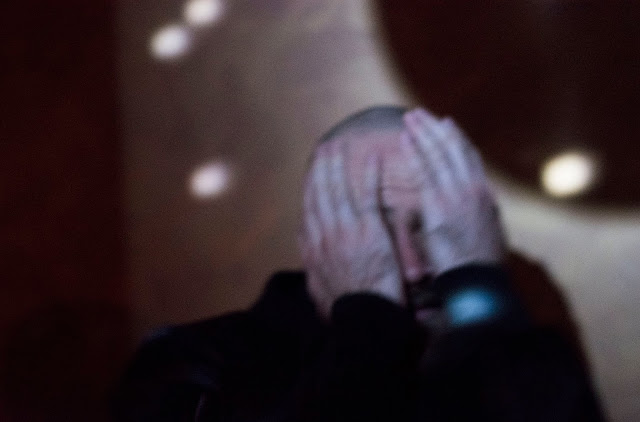 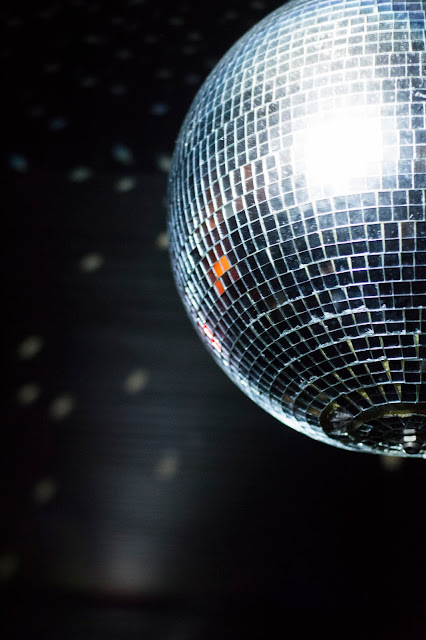